For those who don’t already know, the Motorola RAZR was a series of mobile phones, first developed in July 2003 and released in the market in the third quarter of 2004, that started with the V3. That model was followed soon thereafter by the much improved V3i with a collaboration with Apple for iTunes to be built-in. The “Motorola Moto RAZR 2018″ brings back the name, but adds a few modern features, like a 5.8” FHD OLED display, dual rear cameras, a fingerprint scanner, and a USB-C charging port. Continue reading for more pictures and information. 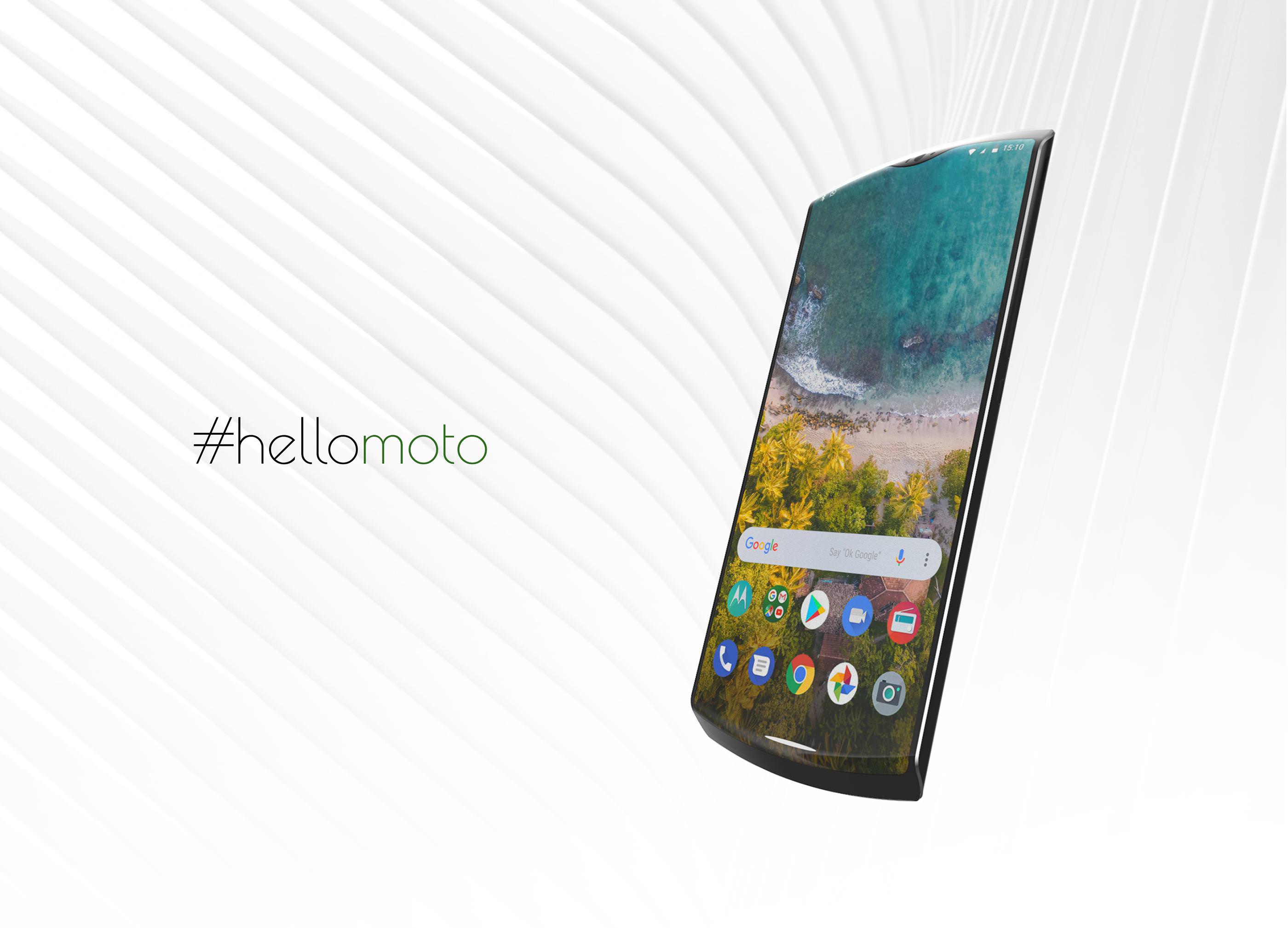 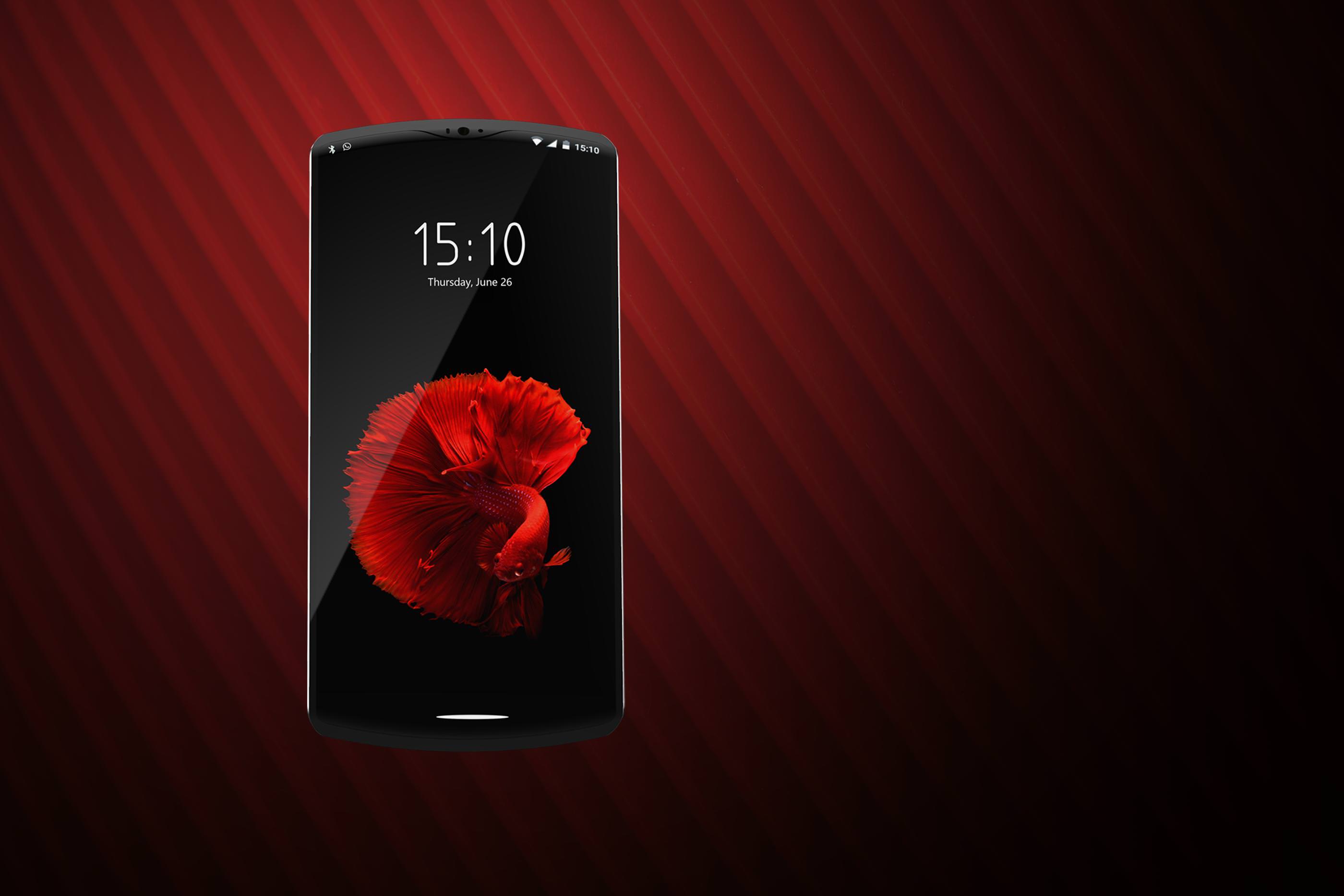 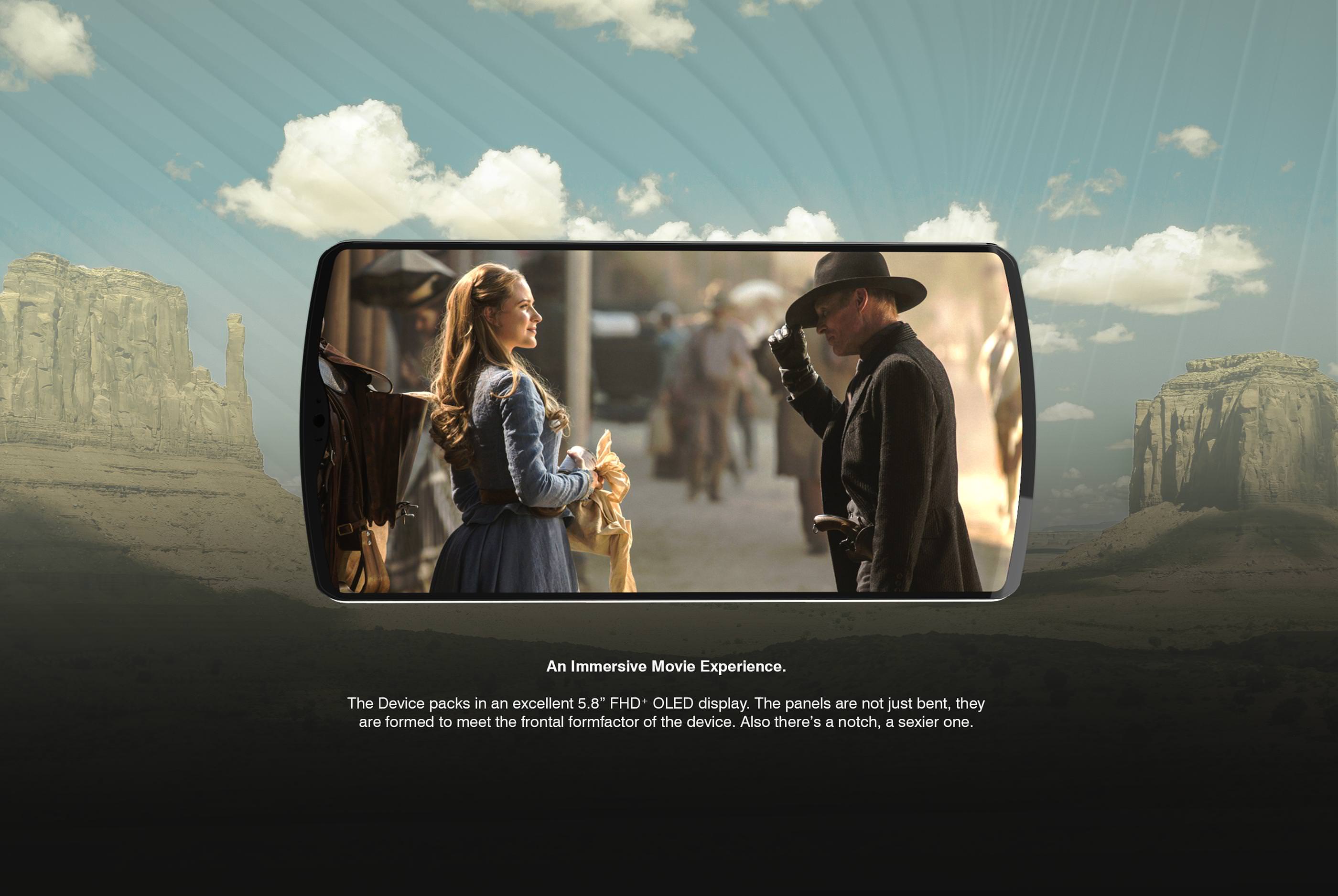 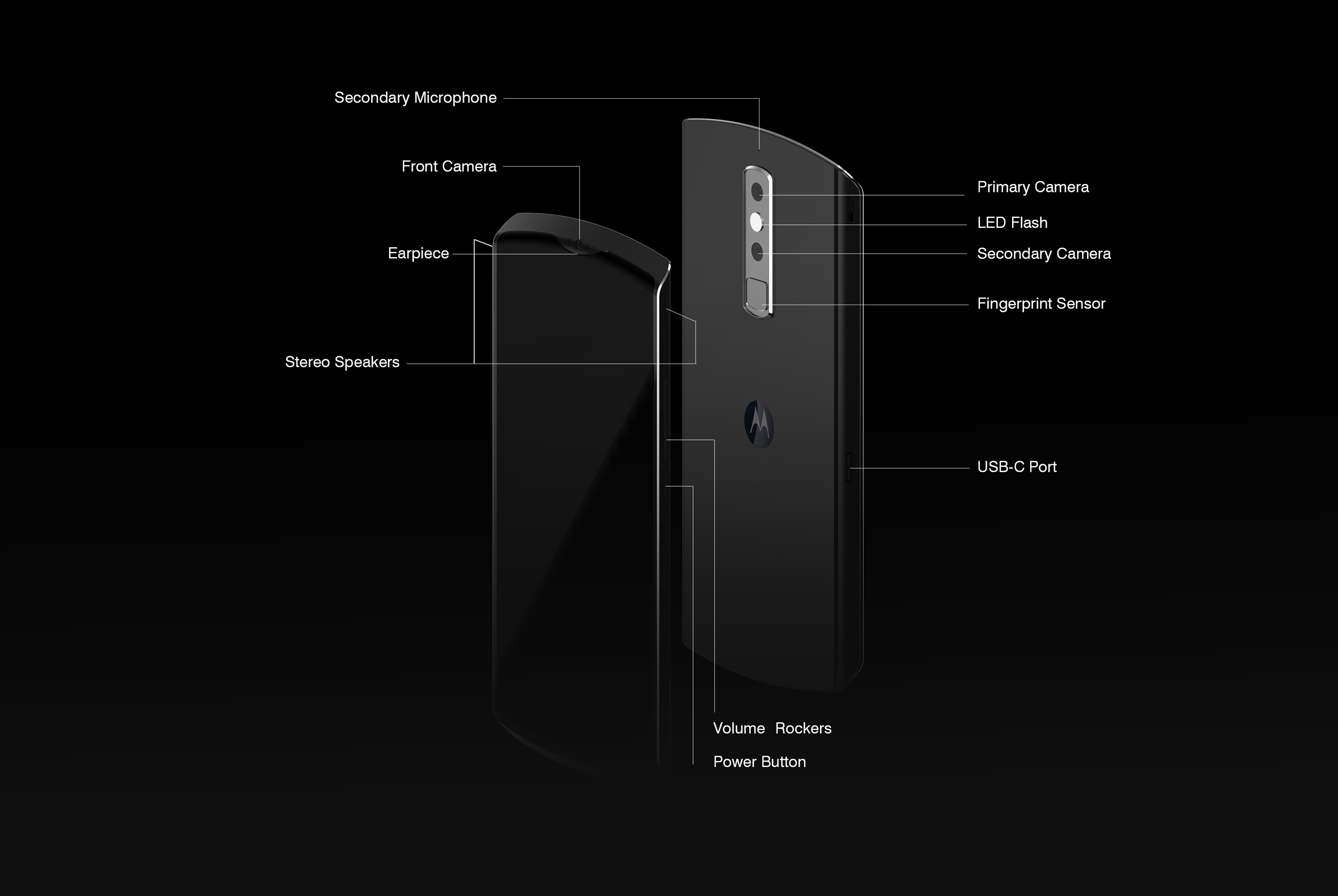 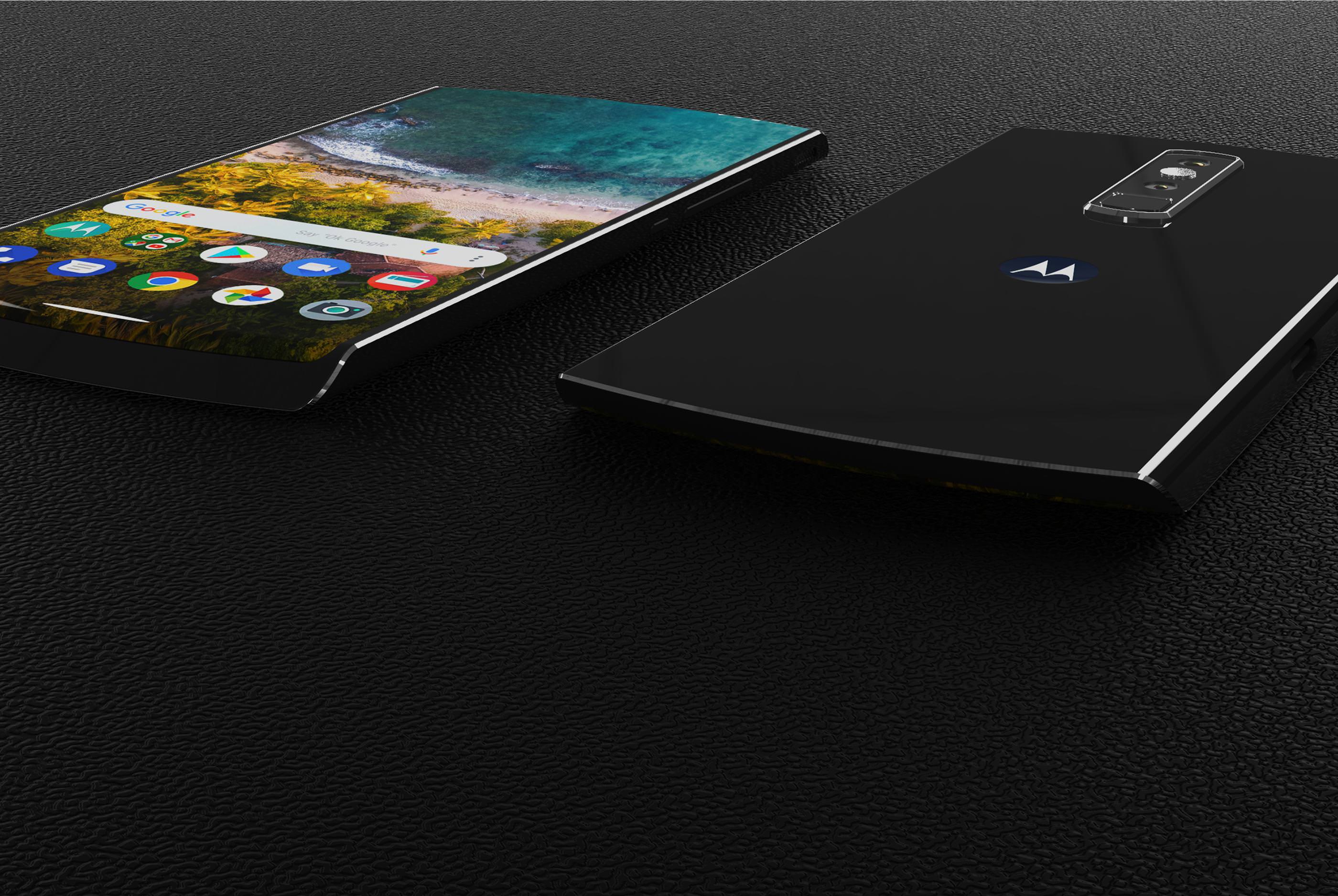 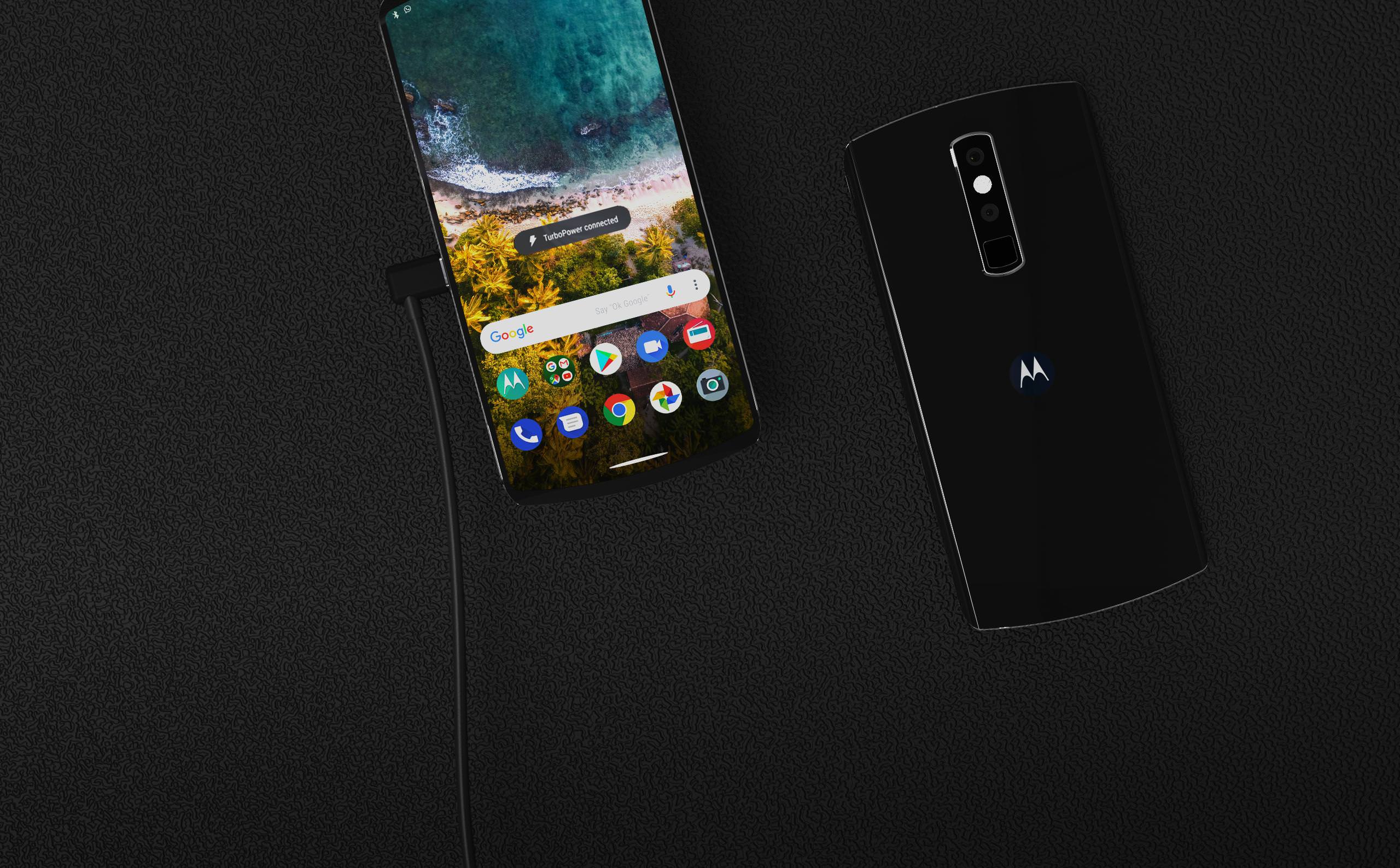 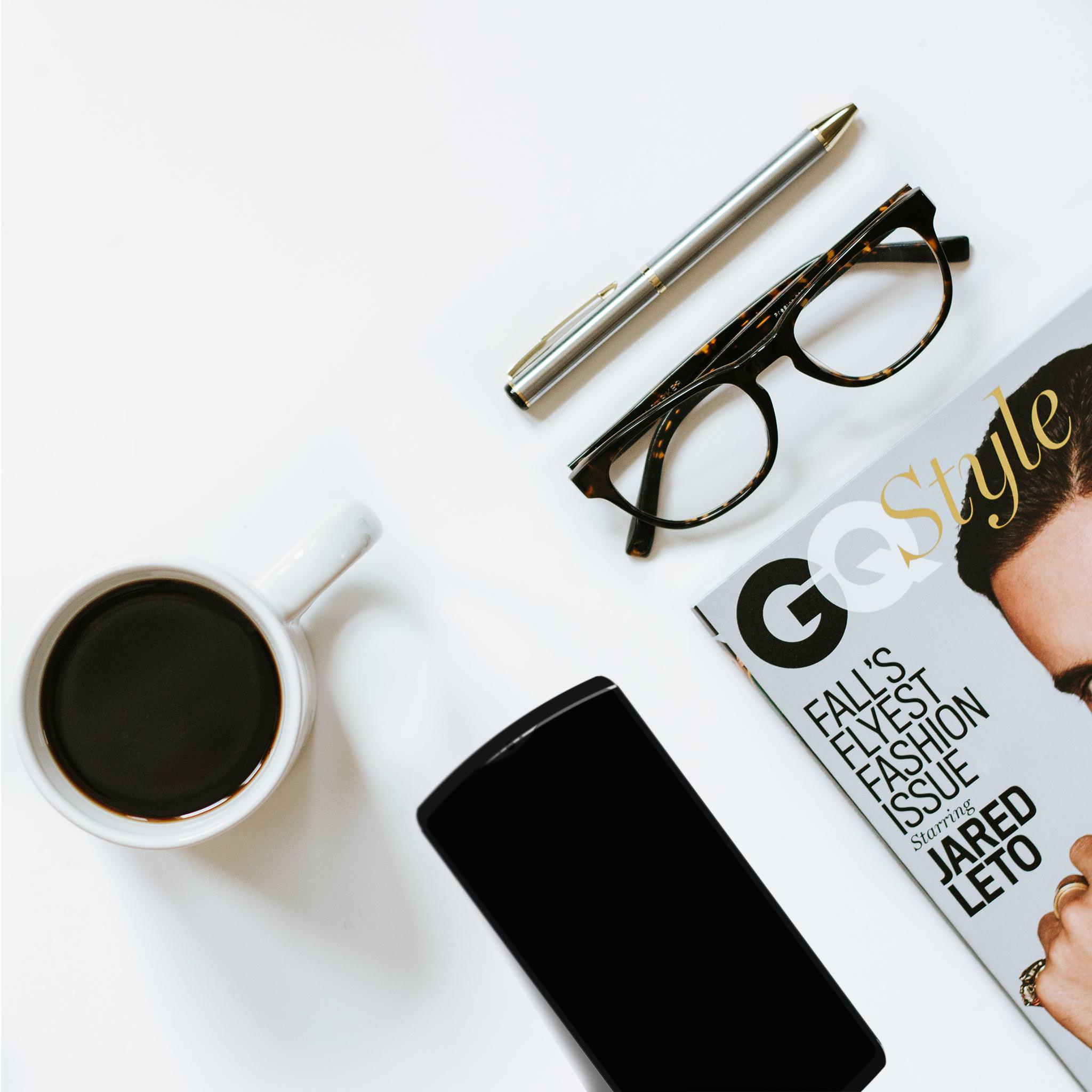 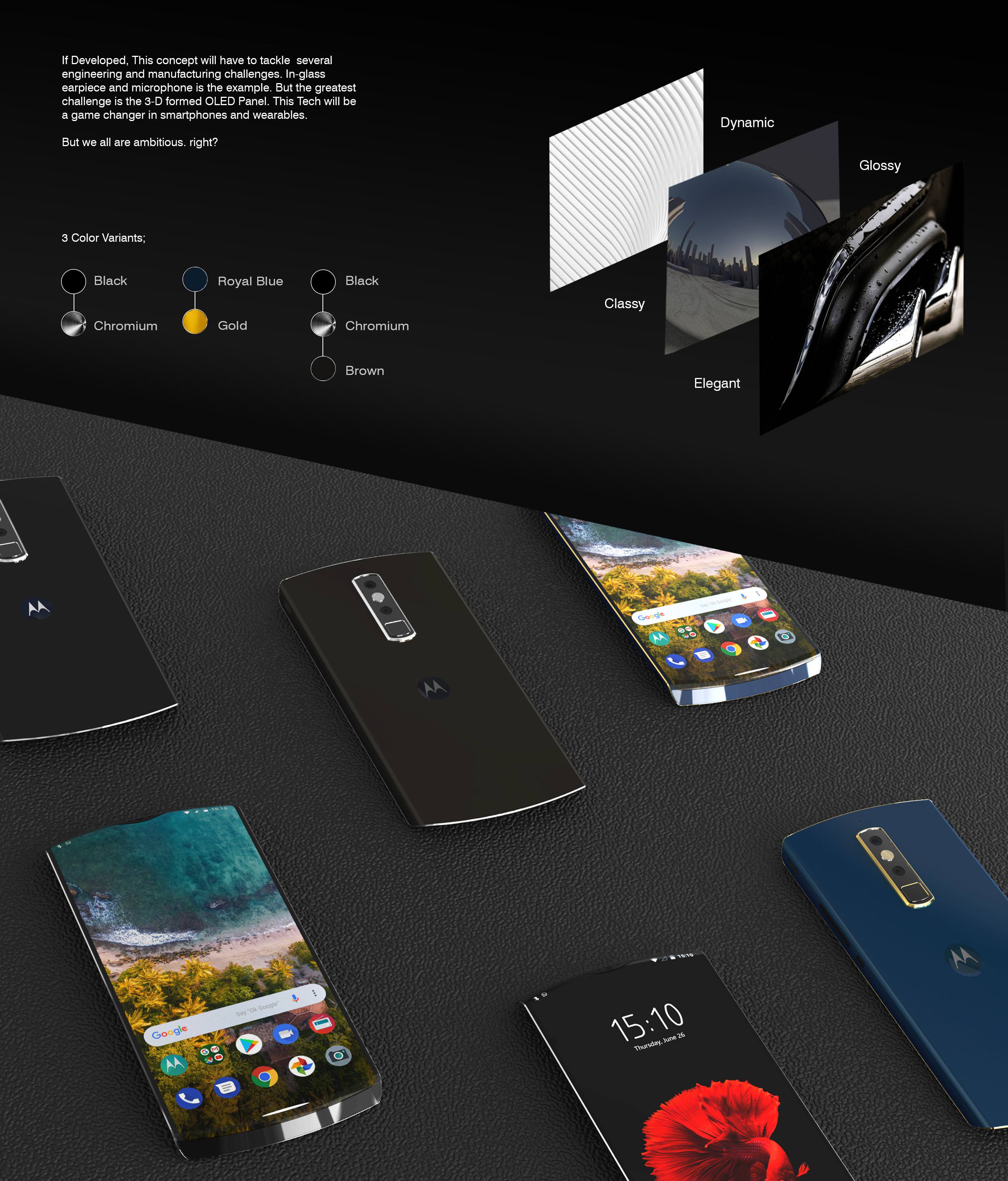 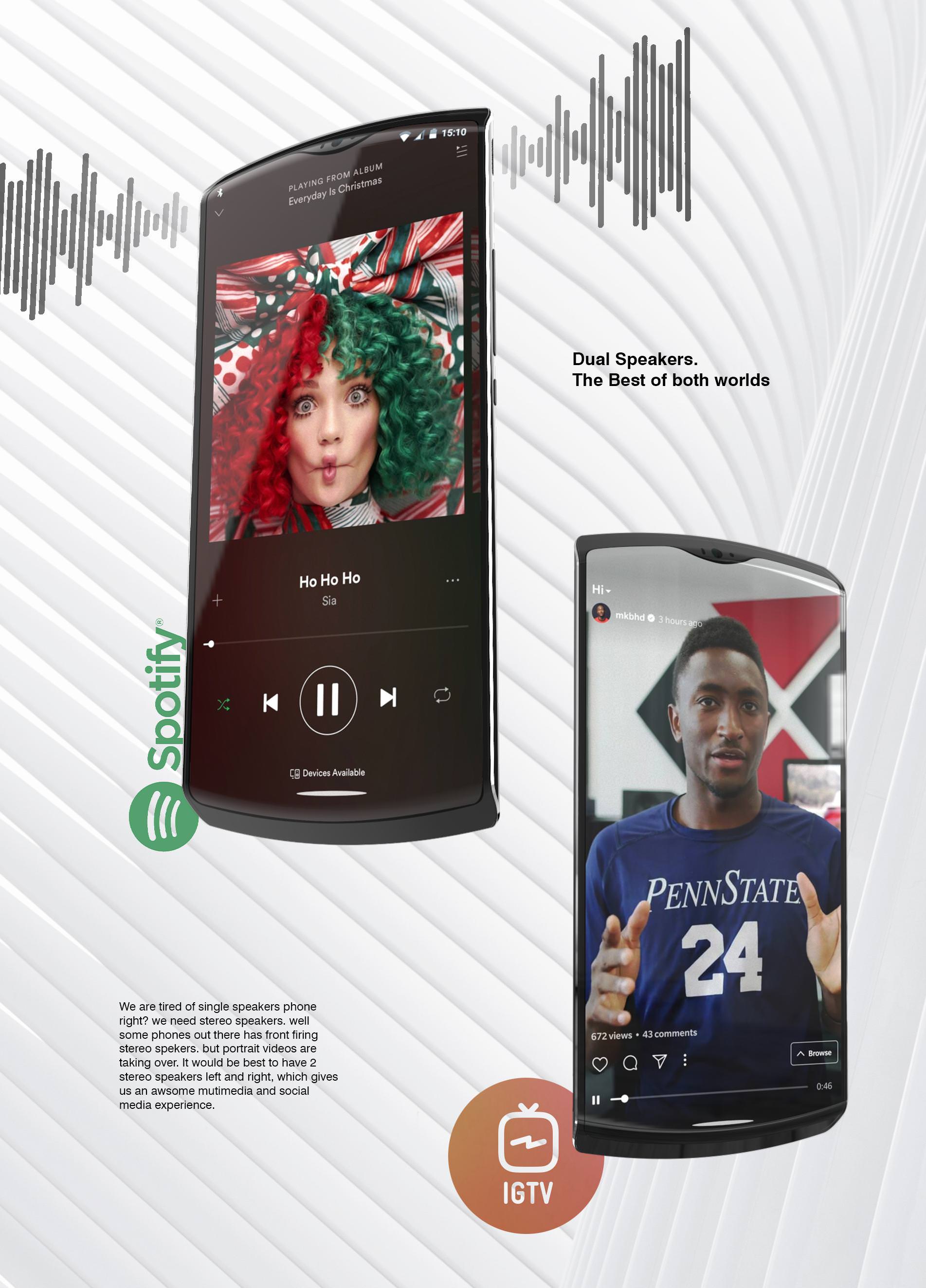 “With this being a RAZR, it’s clearly a very light and slim handset. It’s also rather wide and has a ‘reverse’ notch, basically it has an extra piece that sticks out of the top side, with the speaker and front camera. Also, the screen’s top part curves and arches both towards the top and also towards the back in a 3D fashion,” according to Concept-Phones.