Photographer Jerry Ferguson, also known as “Chopper Guy,” happened to be in a news helicopter this past week covering seasonal monsoon weather in Phoenix, Arizona, when a giant dust storm began engulfing the city. So, he sprung into action and captured the following images using a Google Pixel 2 smartphone. “We have a DSLR in the back seat, but for wide shots, I find myself using my Pixel 2 frequently because it shoots beautiful, tack sharp raw images for quick sharing right from the helicopter over breaking news and weather. These haboobs are fairly common during Arizona’s monsoon season (June 15-September 30). We see an average of one or two of these storms per week during the summer. They form ahead of large thunderstorms, which can produce 60+ mph winds,” Ferguson told PetaPixel. Continue reading for more pictures and information. 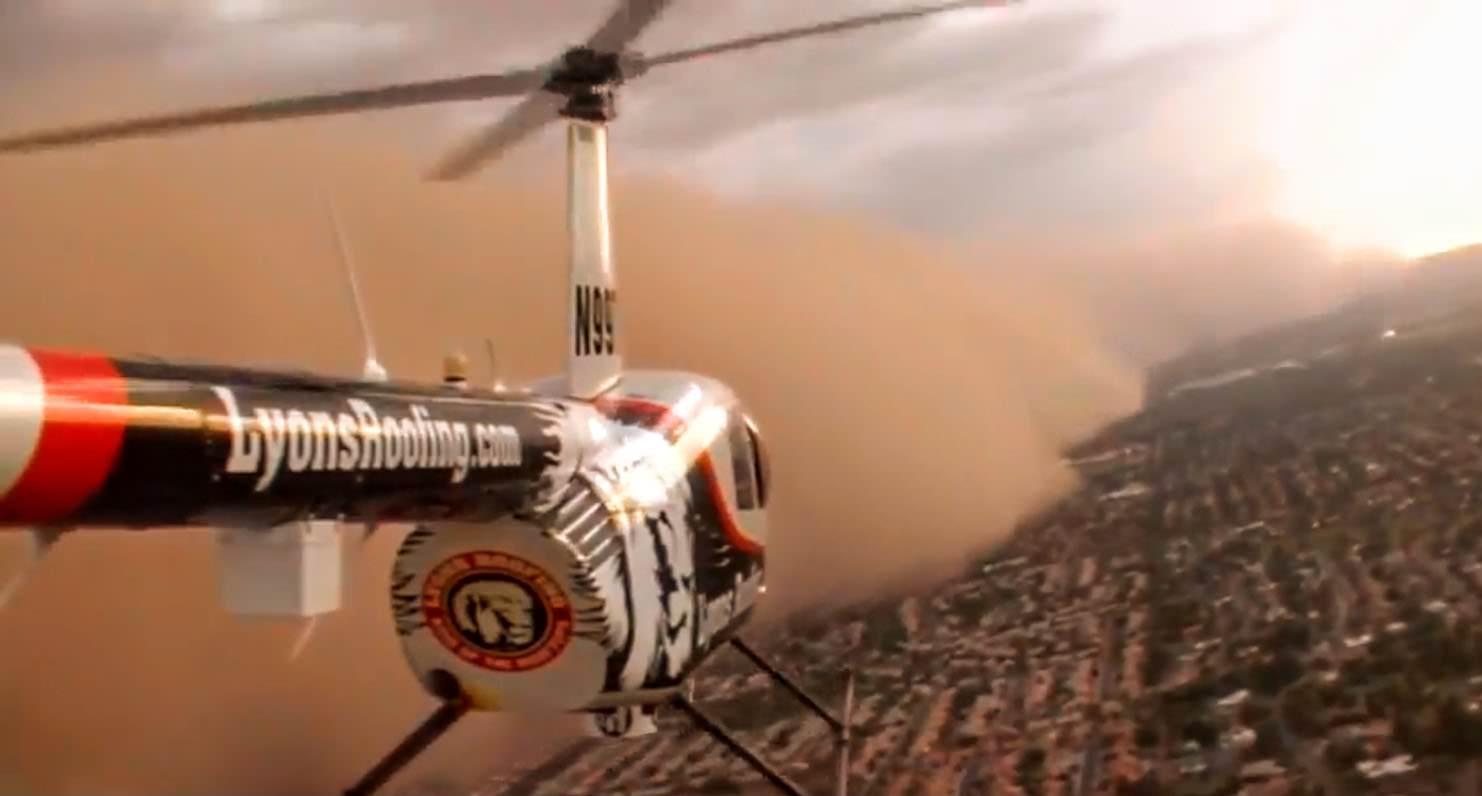 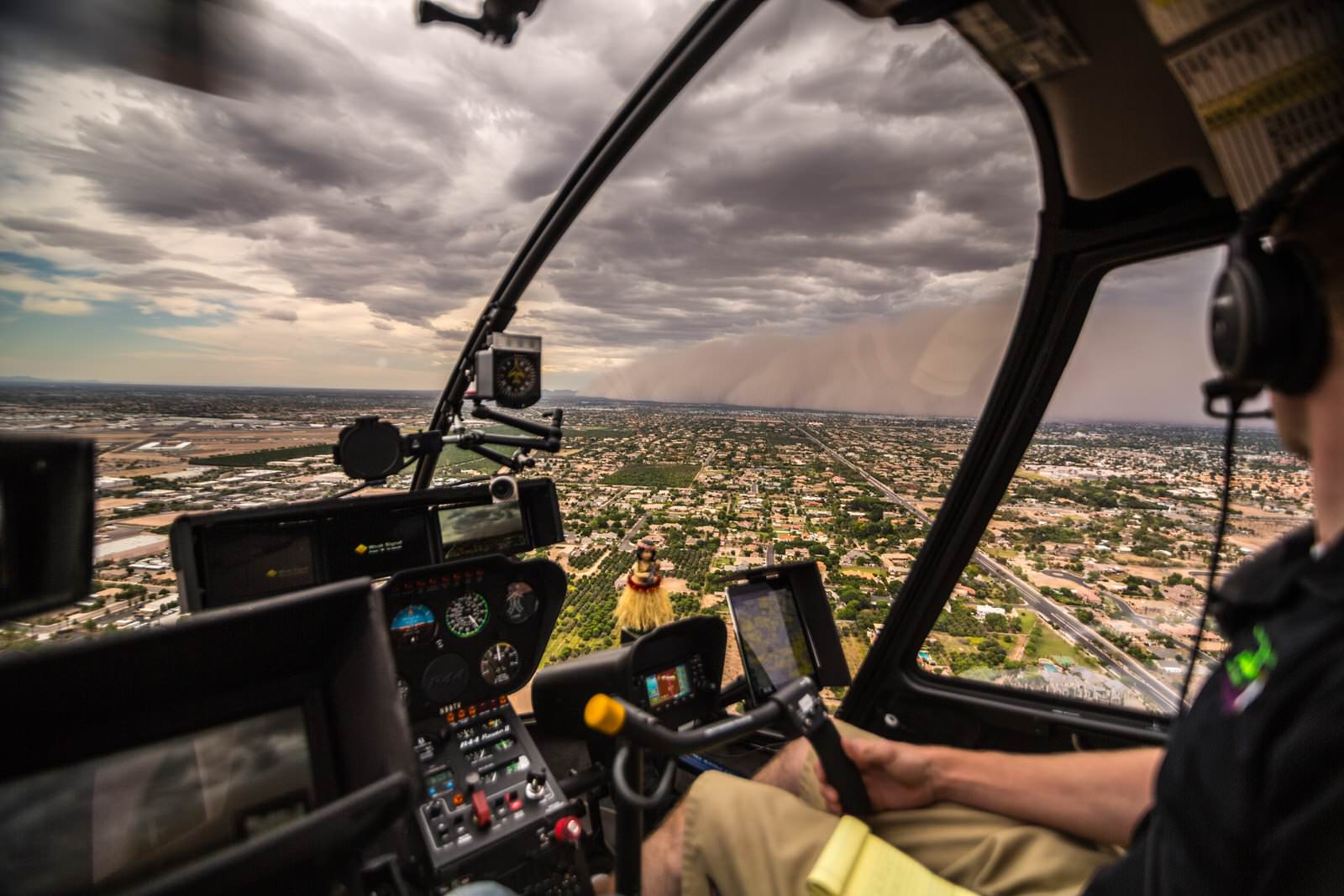 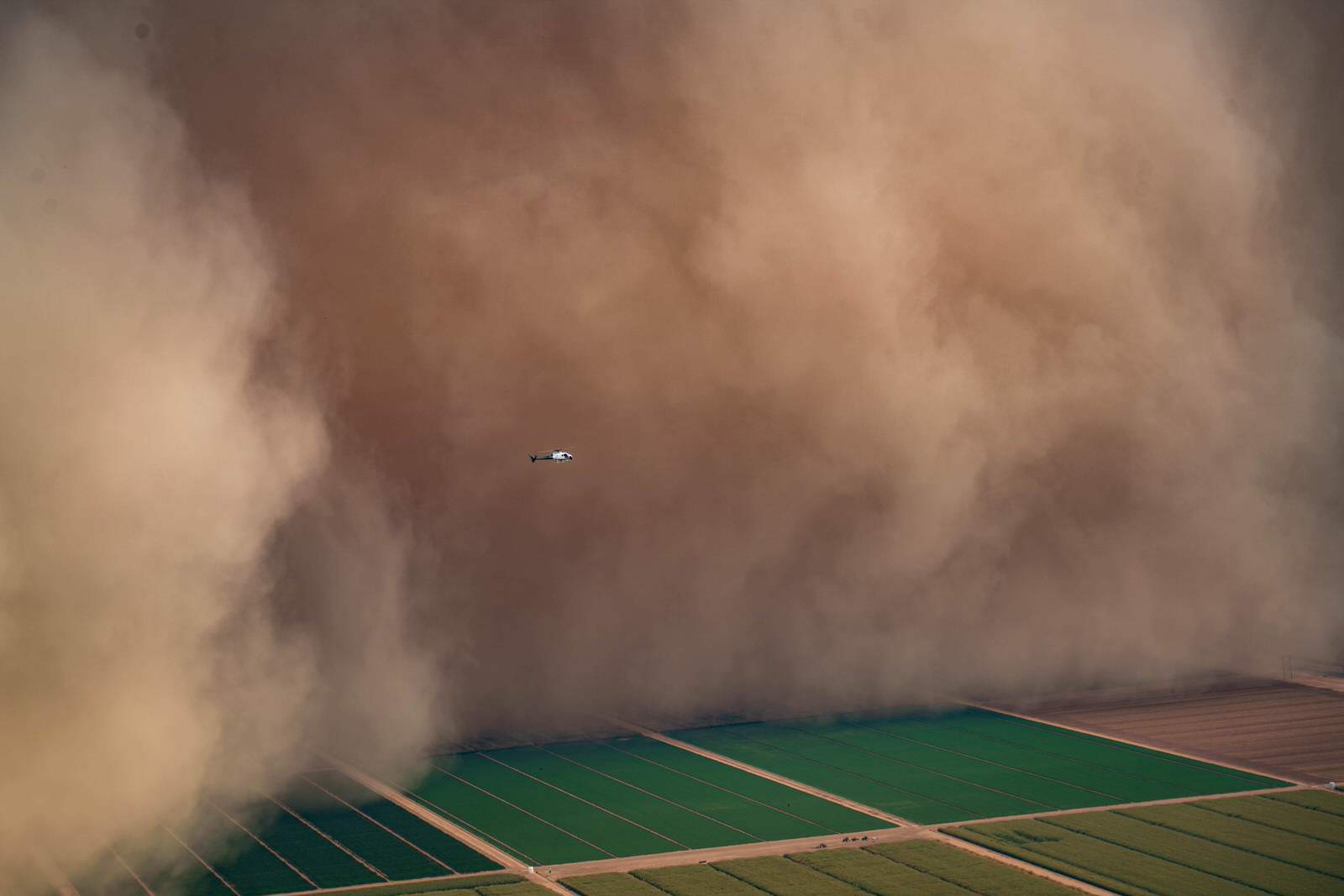 “Thankfully, the helicopters Ferguson rides can fly at over 100 mph, allowing them to easily outpace these storms, which generally sweep across the desert at 20-40 mph. Ferguson and his pilot, Domenick Galindo, landed at the nearest airport, tied down the rotor blades, and then found shelter to wait for the storm to blow over,” reports Peta Pixel.