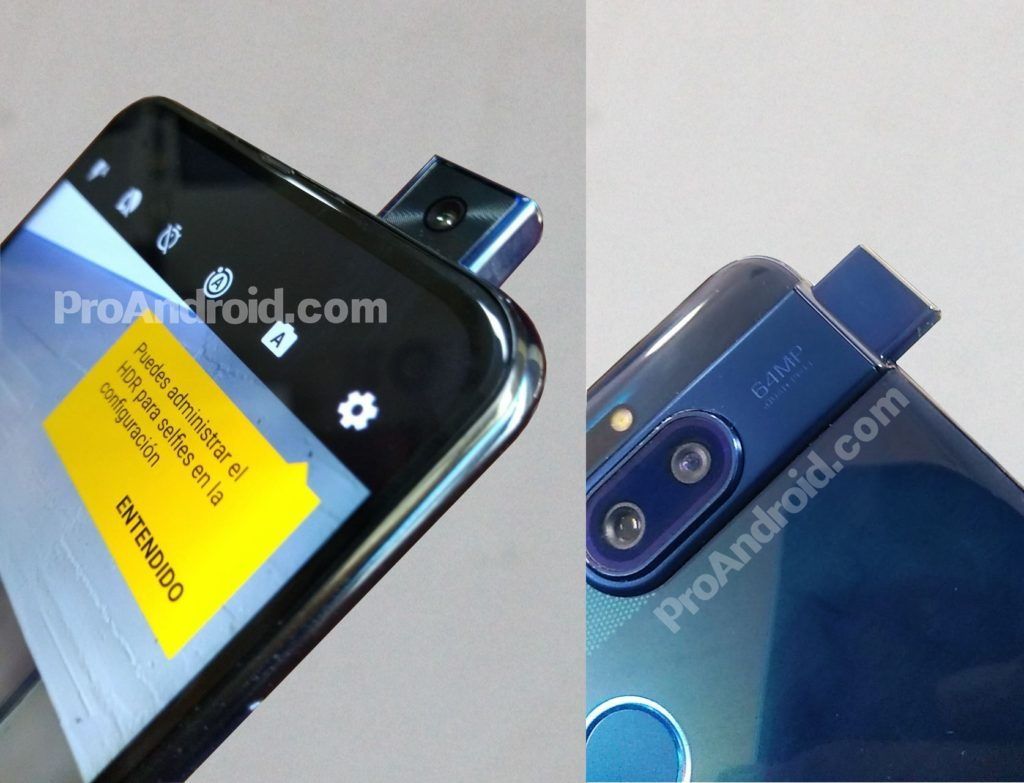 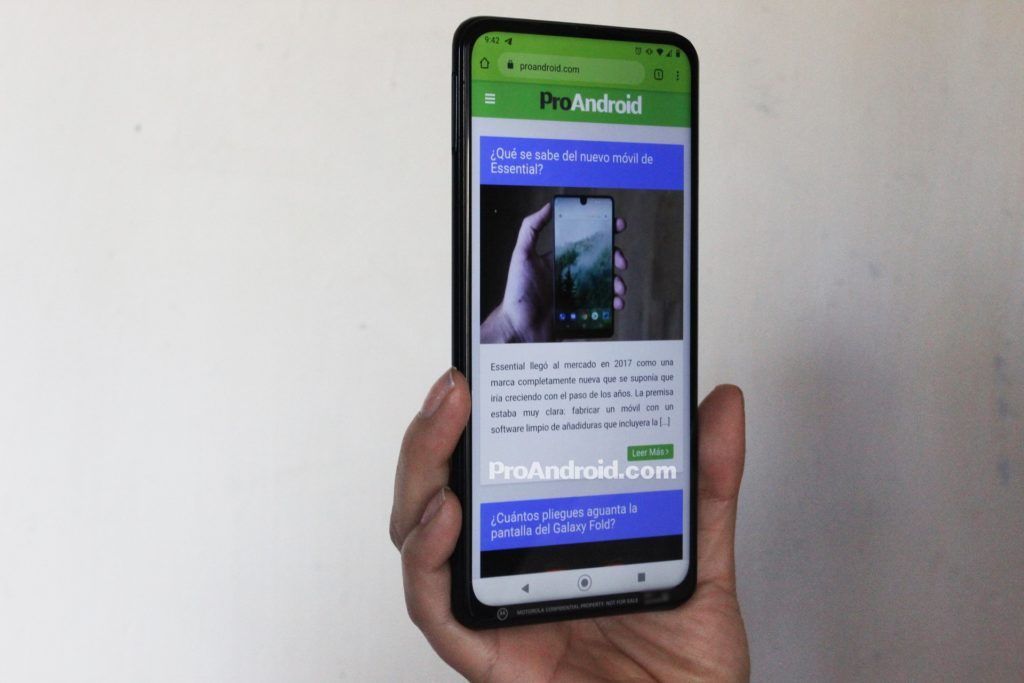 There’s no word yet on pricing or availability of either model, but we’ll keep you updated as more information becomes available.