Mui appears to be a slab of wood at first glance, but it’s actually an innovative Internet of Things device. At the push of a button, or a single touch on its surface, and a variety of controls, along with notifications, appear in the form of LEDs. The interface can be used to control your entire home, including the thermostat, lights, smartphone messages, and even weather updates. Continue reading for more pictures and information. 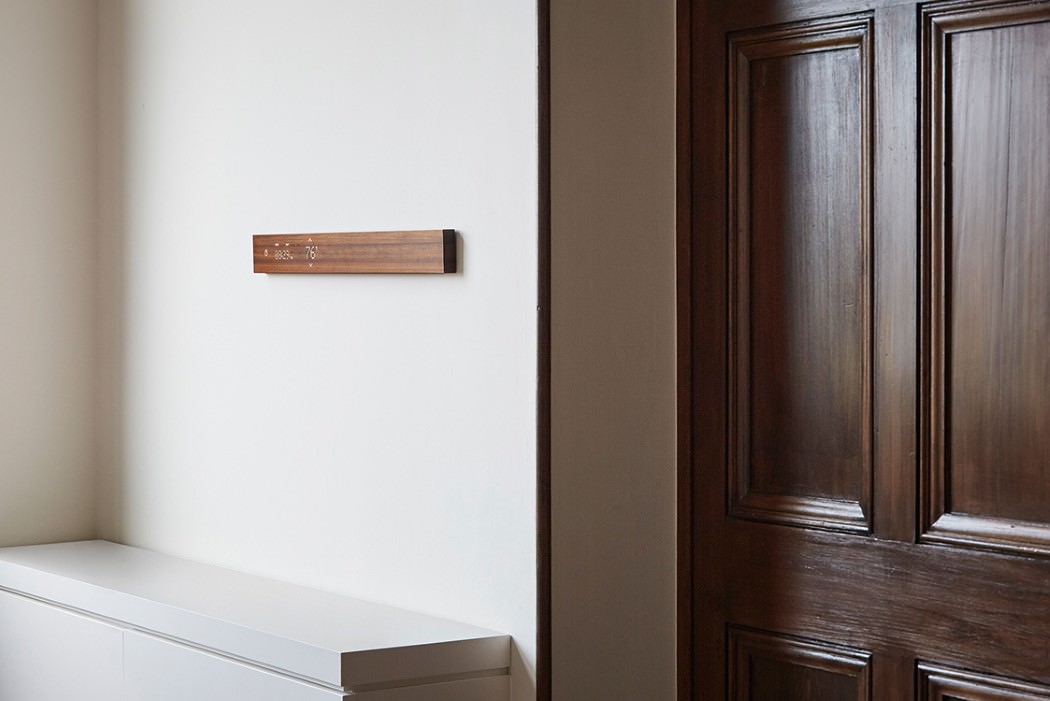 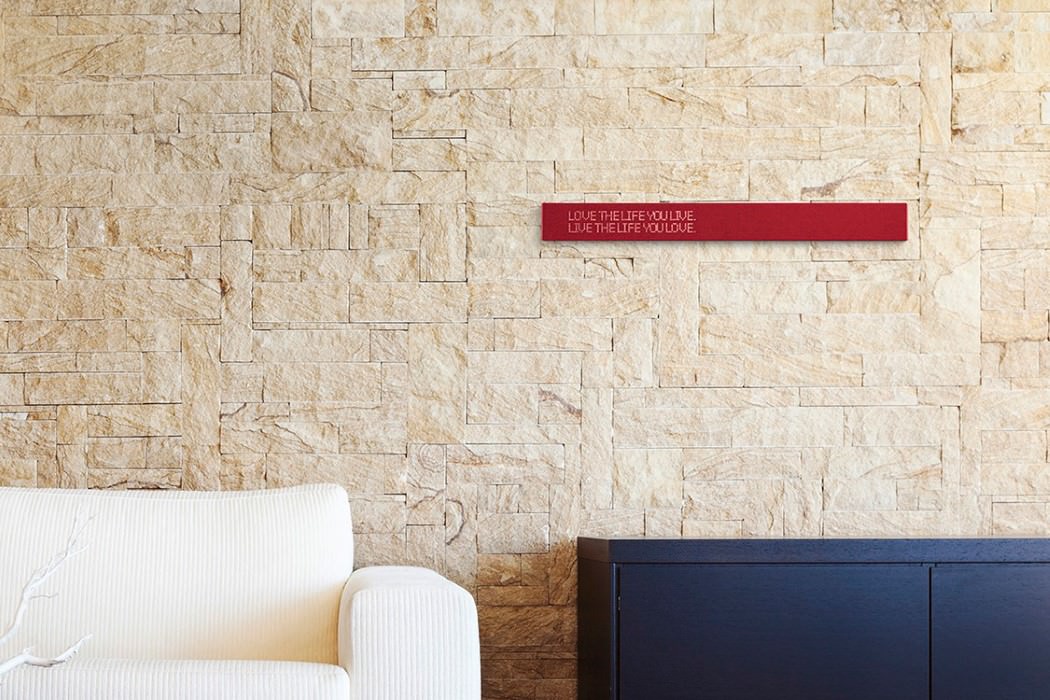 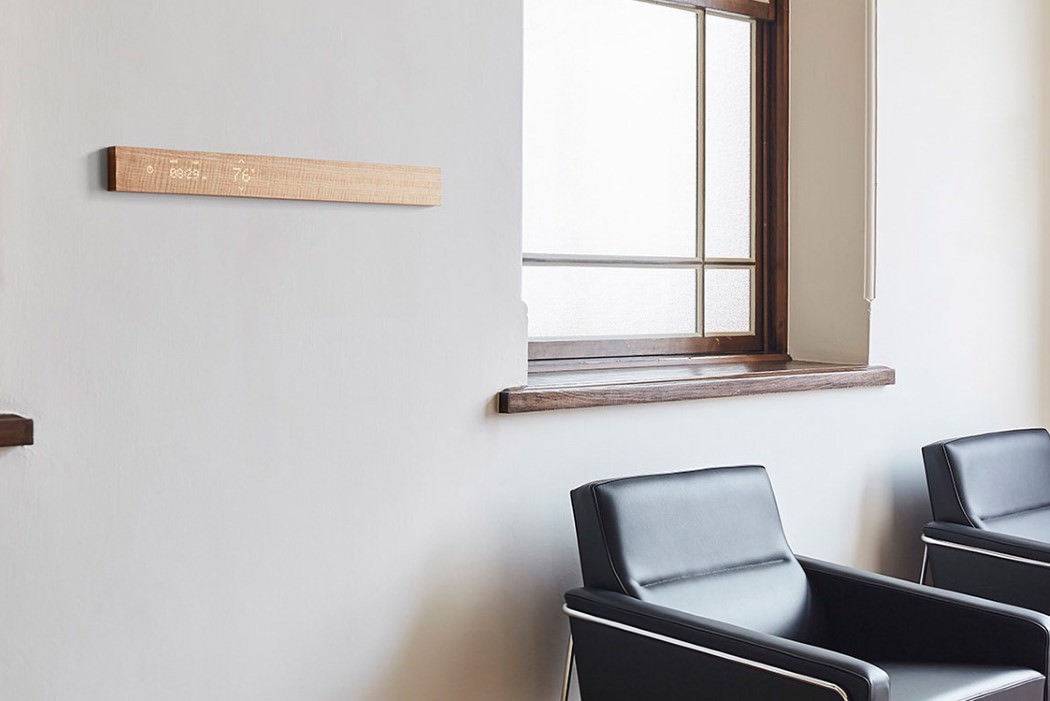 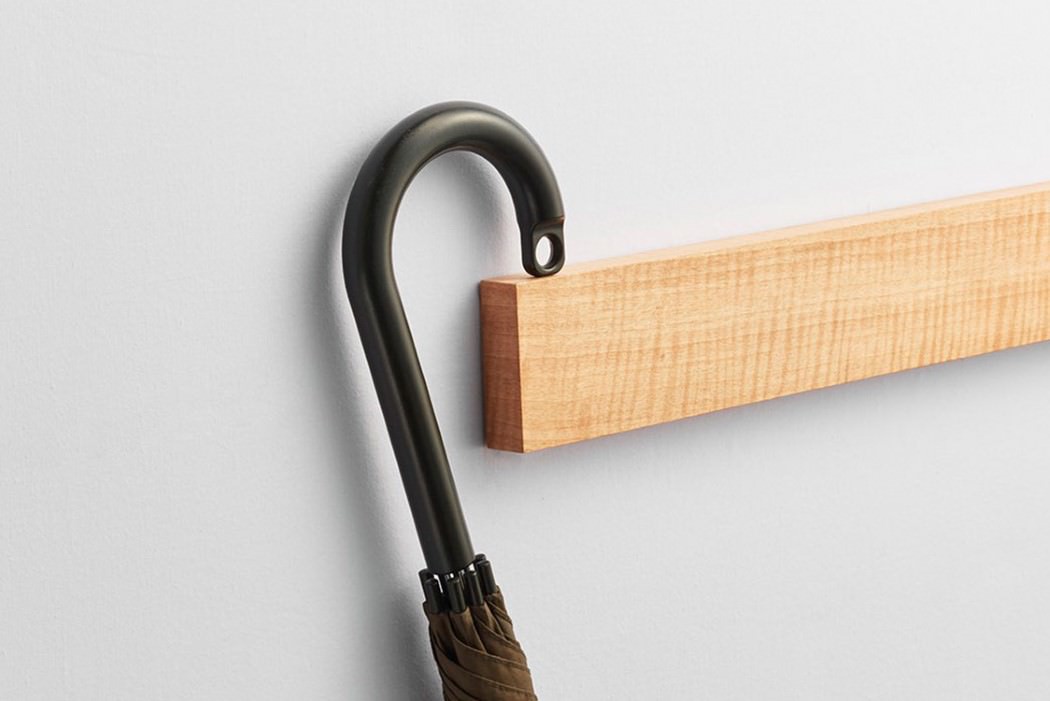 “The Mui’s wooden build deviates, like I mentioned, from the plastic, metal, glass, and PCB construction of most IoT devices. It looks homely, it looks down-to-earth, and more importantly, it looks approachable…which makes a great case for the Mui because while most AI devices are modeled on humanoid/tech-robot designs and are perceived as superior intelligent devices capable of snooping on their users, the Mui’s simple wooden bar design makes it look much more trustworthy and reliable, while it still remains a feature-packed, capable AI butler on the inside…which honestly, is a great design direction to go in,” according to Yanko Design.