Residents of Tel Aviv rallied and sourced more than 500,000 plastic bricks to honor the memory of an eight-year old boy by building the world’s tallest LEGO tower, which stands 118-feet tall. The multi-coloued ‘Omer Tower’, named after LEGO fan Omer Sayag who died from cancer in 2014, was completed with the help of cranes in the City’s Rabin Square. Continue reading for another video, more pictures and information. 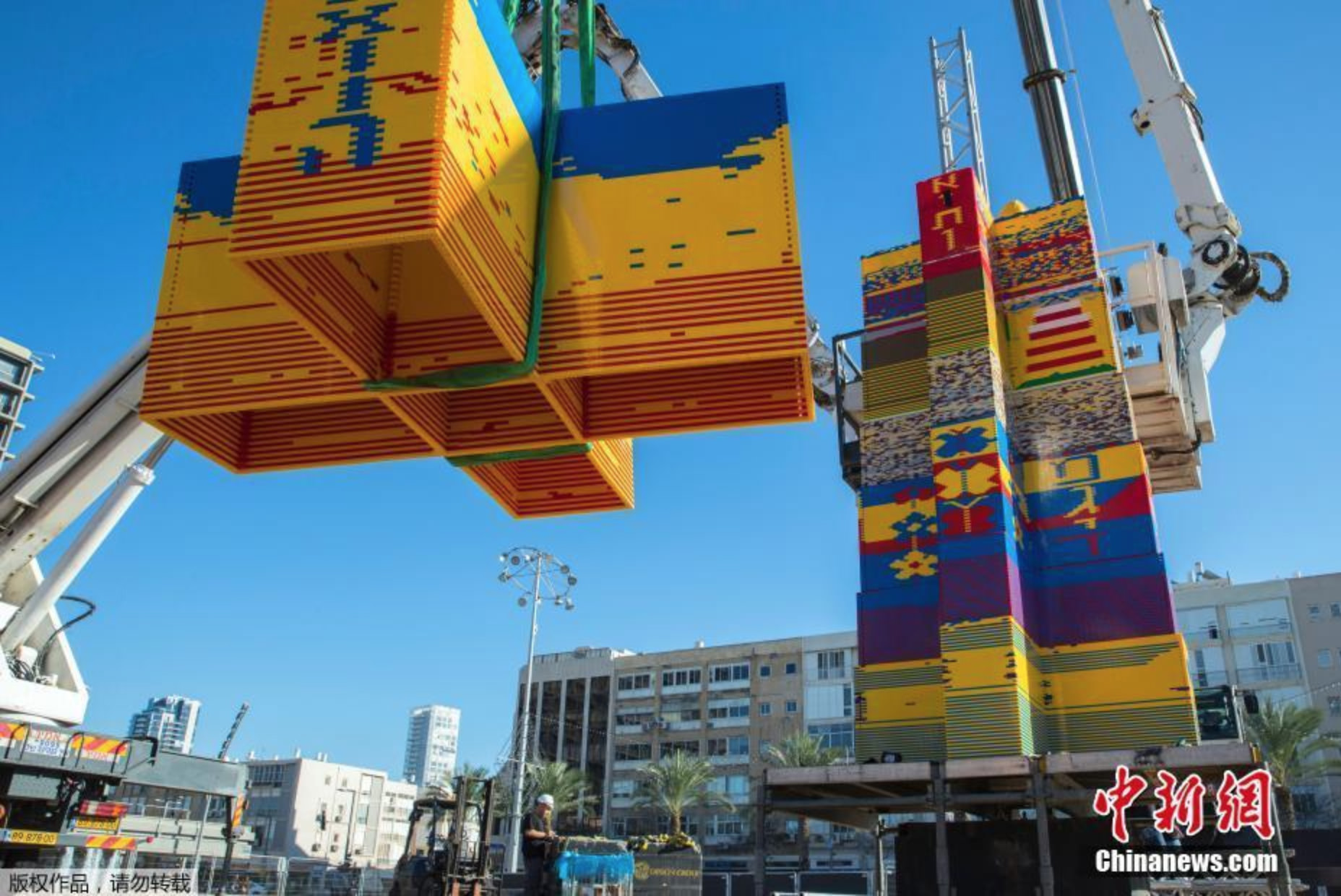 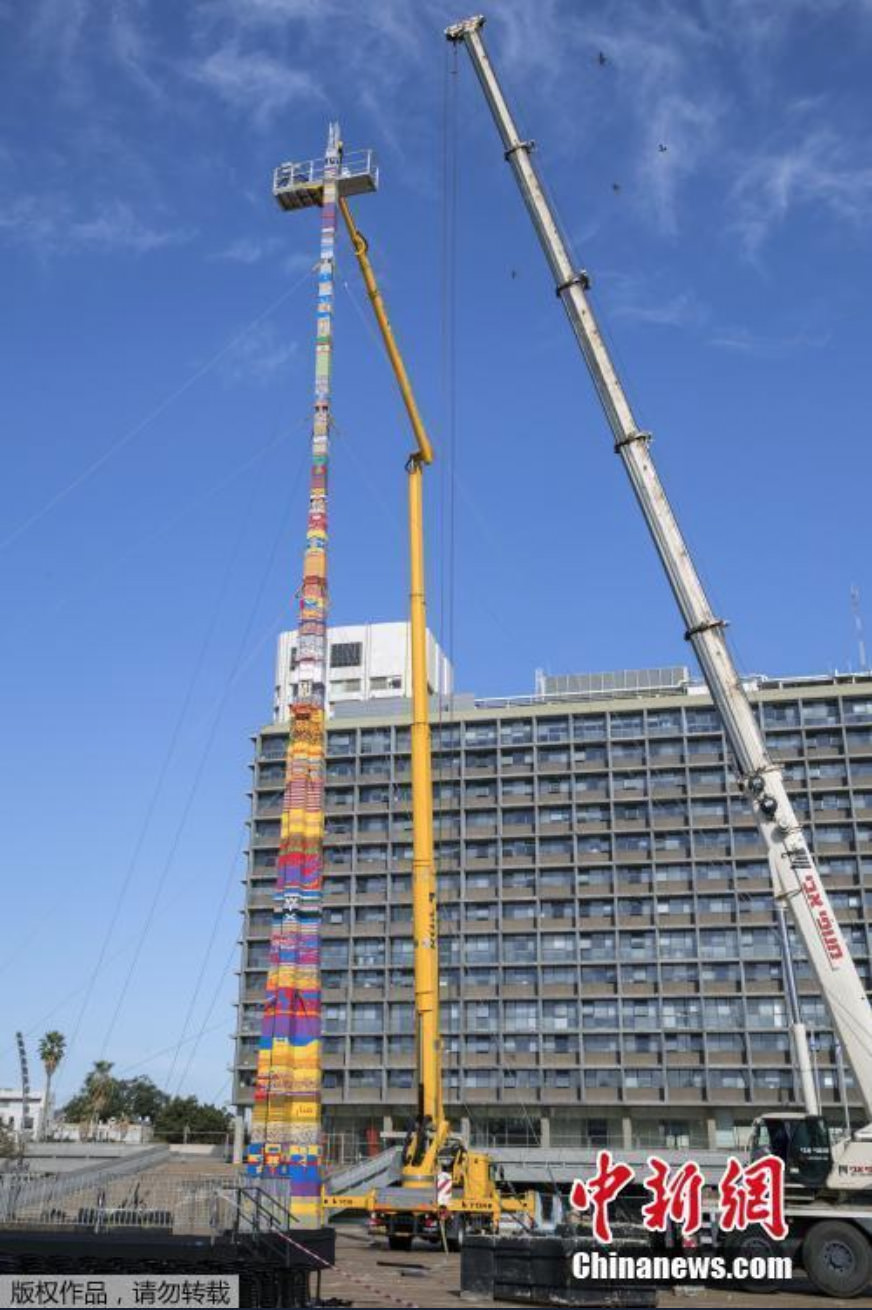 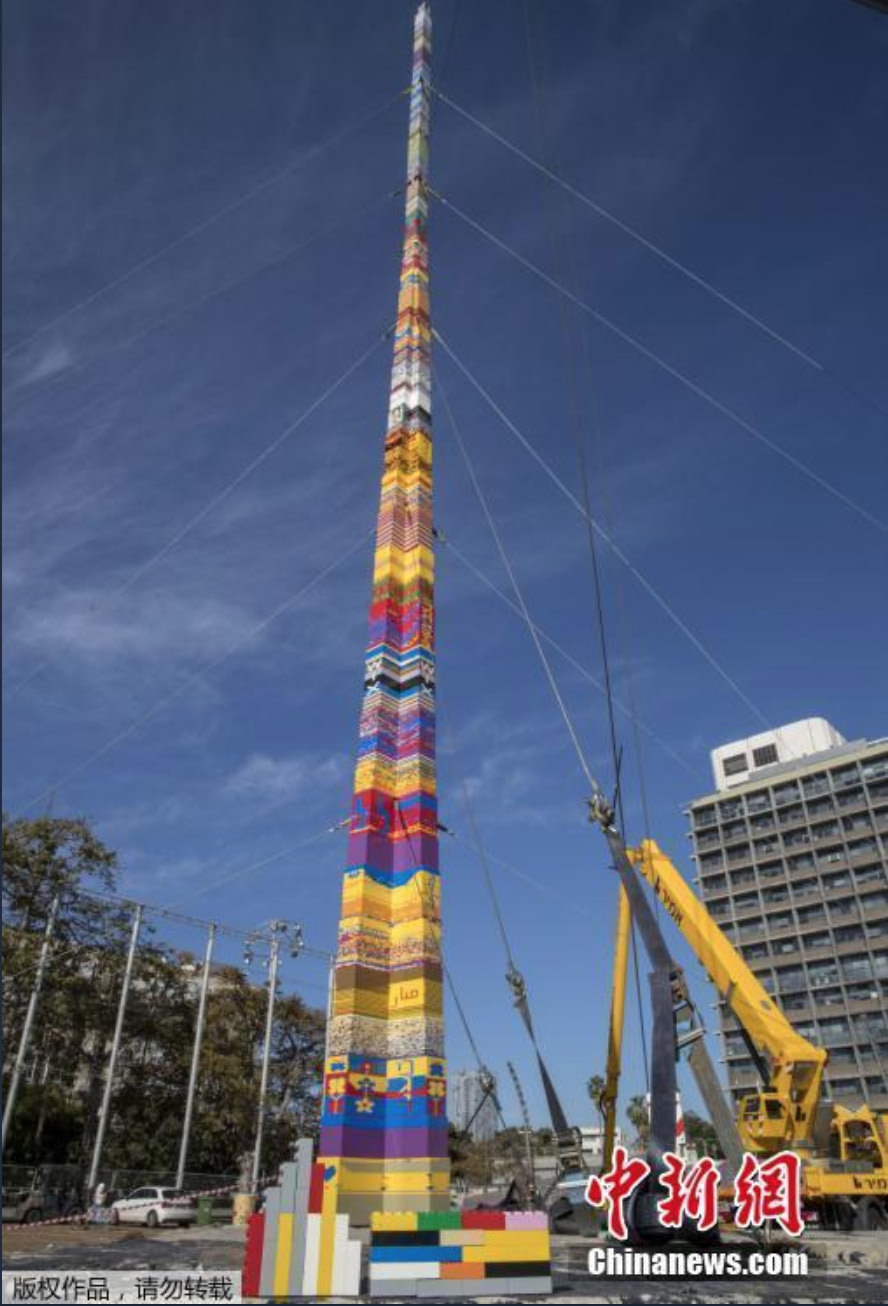 “But the tower – which had to be supported with wires to ensure safety – can only be declared a new world record once Guinness World Records adjudicators are satisfied. Thousands of people took part in the build, according to local officials who helped make the record bid a reality by handing over the plot after being approached for help by Omer’s nursery school teachers,” reports Sky News.

Mui Looks Like a Slab of Wood, But at the Push of a Button, it Becomes an LED Display