Neil Armstrong’s prototype Apollo A7L lunar boot has just sold for $49,000 as part of a space memorabilia auction. It never went to the moon, but was more than likely used in a different flight or served as a backup for the astronaut. The boot has been embroidered with ‘Armstrong’ on the inside of the tongue, and sports a silver, gold, blue exterior. The EV overshoe that was designed to be worn over the Apollo spacesuit boots, made from light blue silicone, explains Armstrong’s footprints on the moon. Read more for another video, additional pictures and information.

The extravehicular (EV) overshoes were worn over the boots that were integrated into the spacesuit, which included the pressure bladder and thermal coverings. They were made with a silicone sole, woven stainless steel upper (Chromel-R), as well as additional layers of thermal protection and beta felt in the soles to protect against the extreme temperatures and jagged rocks on the lunar surface. 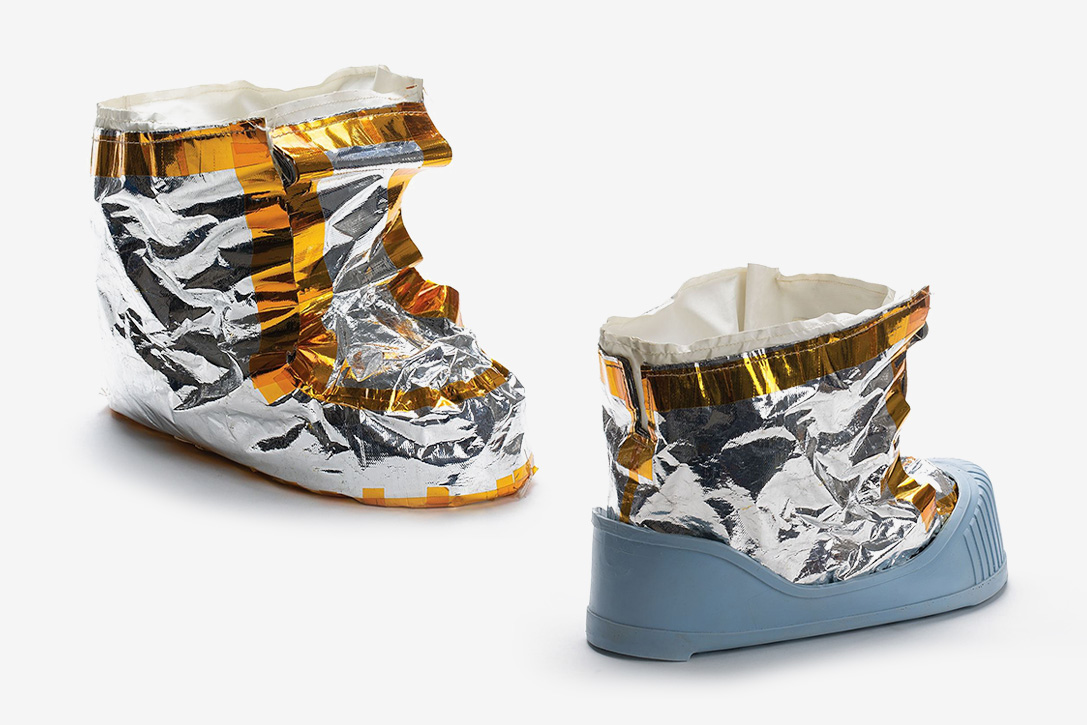 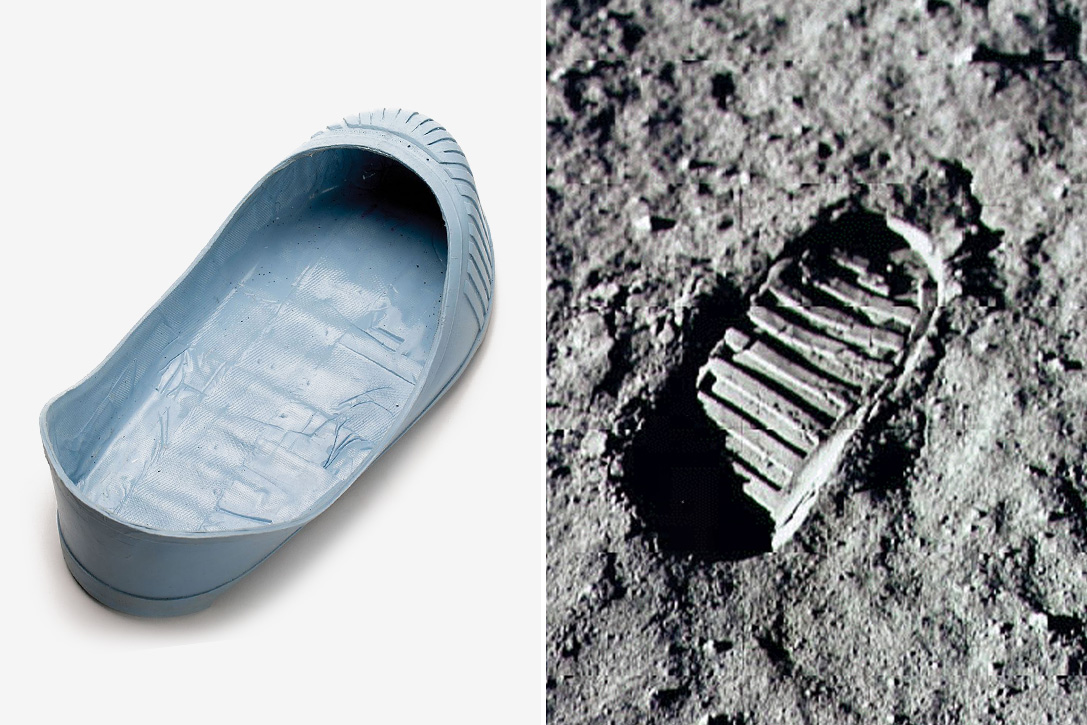 “It boasts a construction of light blue silicone (with the familiar tread from Armstrong’s “one small step”) and mylar — though it is missing large parts of the exterior. Accompanied by a letter of authenticity from ILC historian, Bill Ayrey, this significant piece of NASA gear — complete with a stitched Beta fabric tag marked “Armstrong” — just sold at auction for a grand total of $49,000,” reports Hi Consumption. 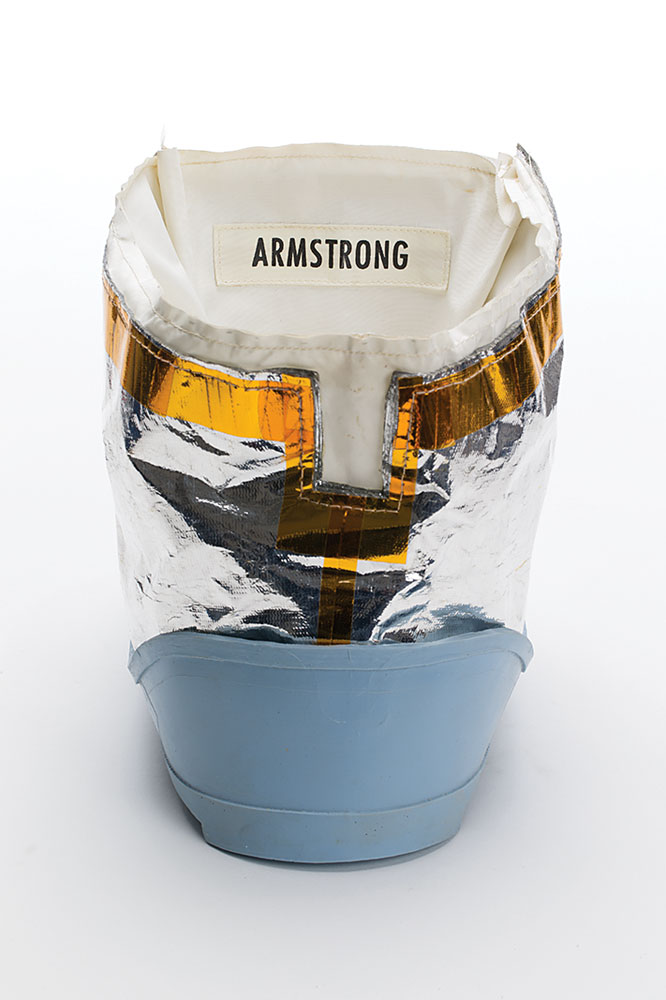 Bugatti Type 100 Hypercar Draws Inspiration from the Chiron, Might be Crazier-Looking Than the Divo