NASA’s Curiosity Mars rover recently snapped a new selfie that was stitched together from 57 individual images taken by a camera on the end of its robotic arm. This is also the second time the rover has performed a special chemistry experiment. The rover is currently analyzing the chemical composition of rock samples by powderizing them with the drill, then dropping the samples into a portable lab in its belly called Sample Analysis at Mars (SAM). Read more for a video and additional information.

Clay-based rocks are especially good at preserving chemical compounds, which break down over time and when bombarded by radiation from space and the Sun. This may be Curiosity’s second wet-chemistry experiment, but it’s the rover’s first on a drilled sample. In December 2016, when Curiosity’s drill malfunctioned, the rover still had a bit of sand that had been scooped up from a place known as “Ogunquit Beach.” 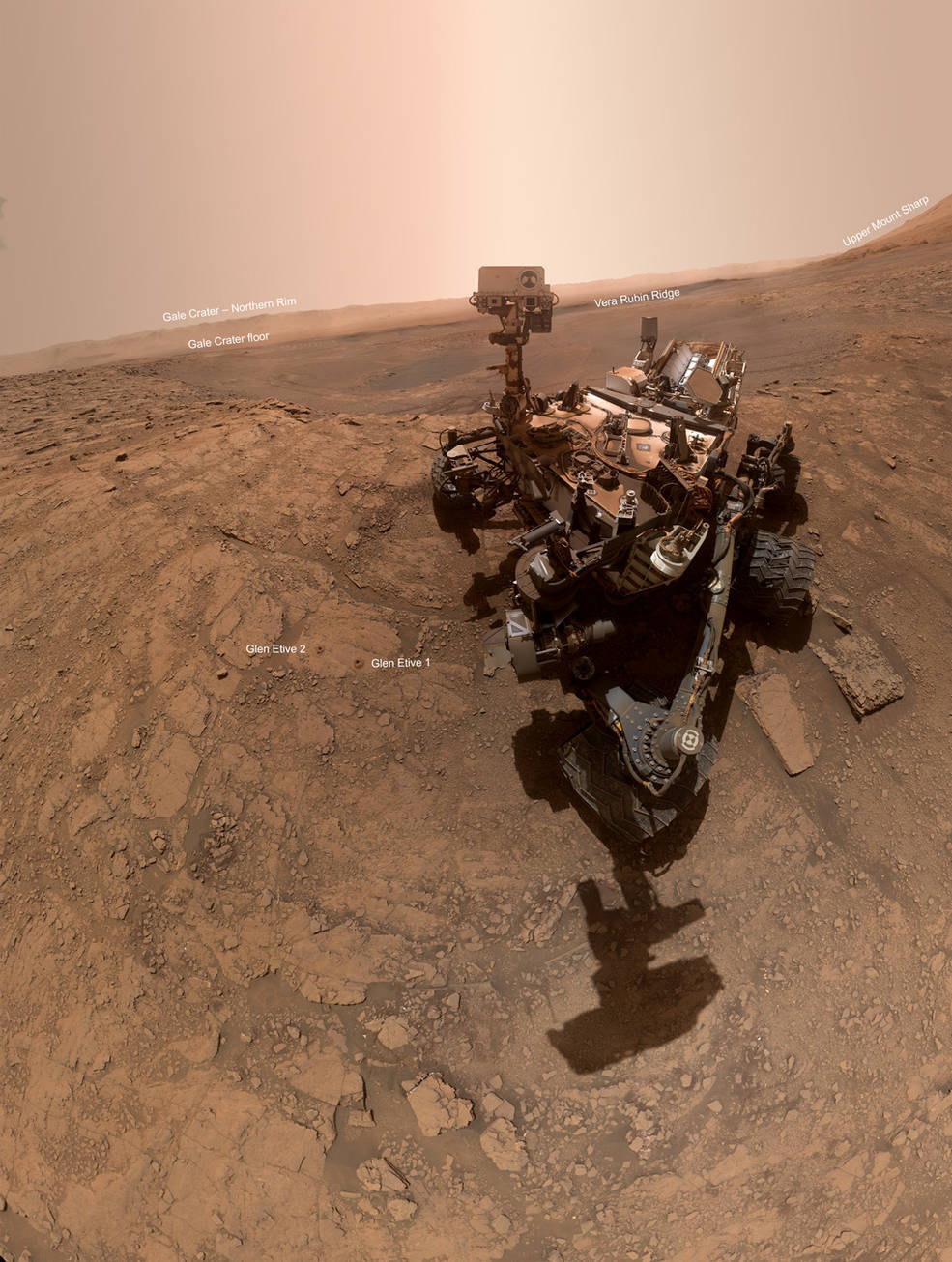 We’ve been eager to find an area that would be compelling enough to do wet chemistry. Now that we’re in the clay-bearing unit, we’ve finally got it,” said SAM Principal Investigator Paul Mahaffy of NASA’s Goddard Space Flight Center in Greenbelt, Maryland.

Before the Bugatti Veyron, There was the Volkswagen Syncro W12 Concept