Before the Bugatti Veyron, there was the Volkswagen Syncro W12 concept, which made its debut in 1997 at the Tokyo Motor Show. It was actually VW’s first sports car concept, powered by a 5.6-litre W12 engine producing 420 hp with Syncro four-wheel drive. The vehicle itself was designed by the Italdesign firm in Italy. Read more for a video and additional information. 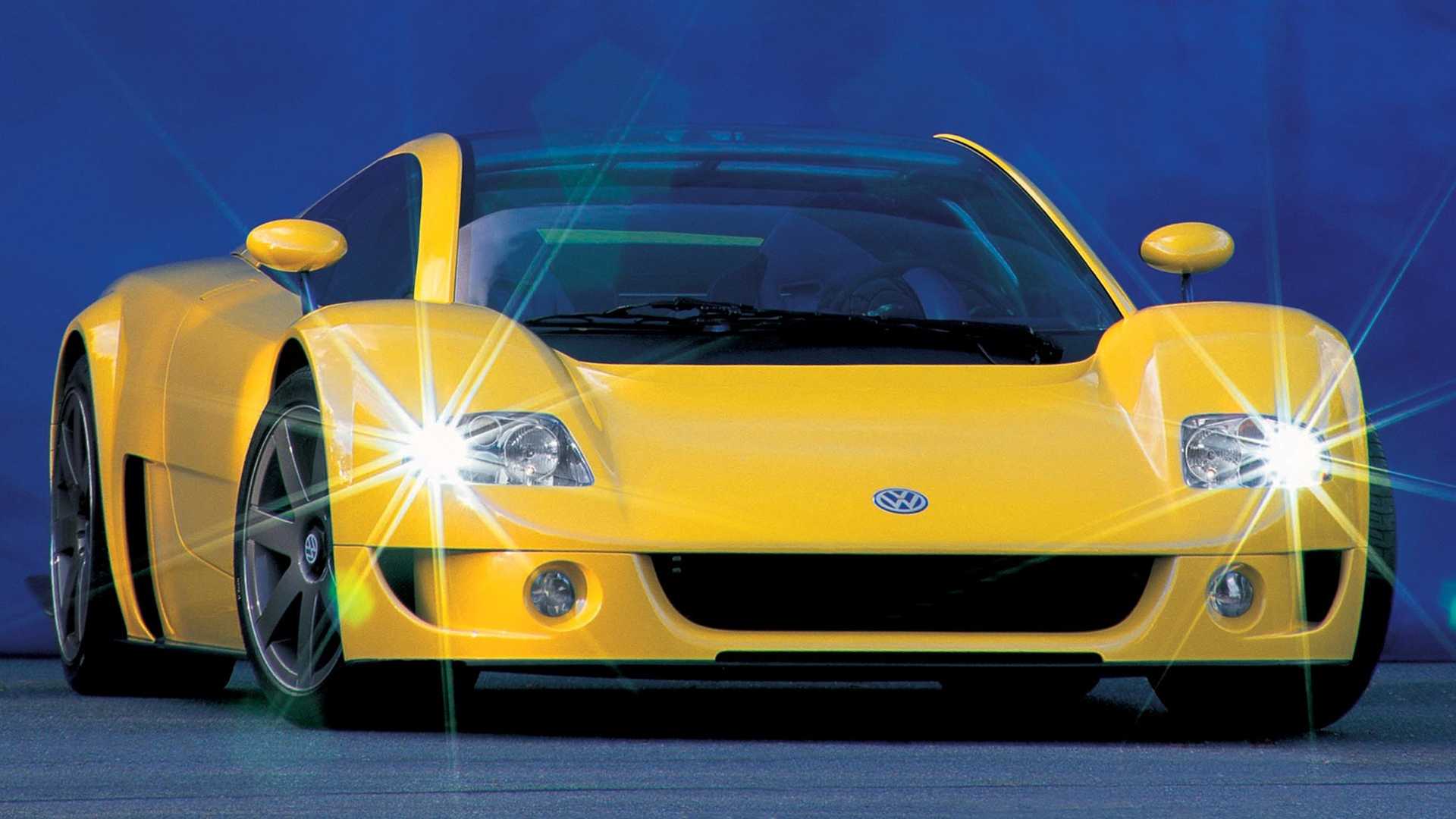 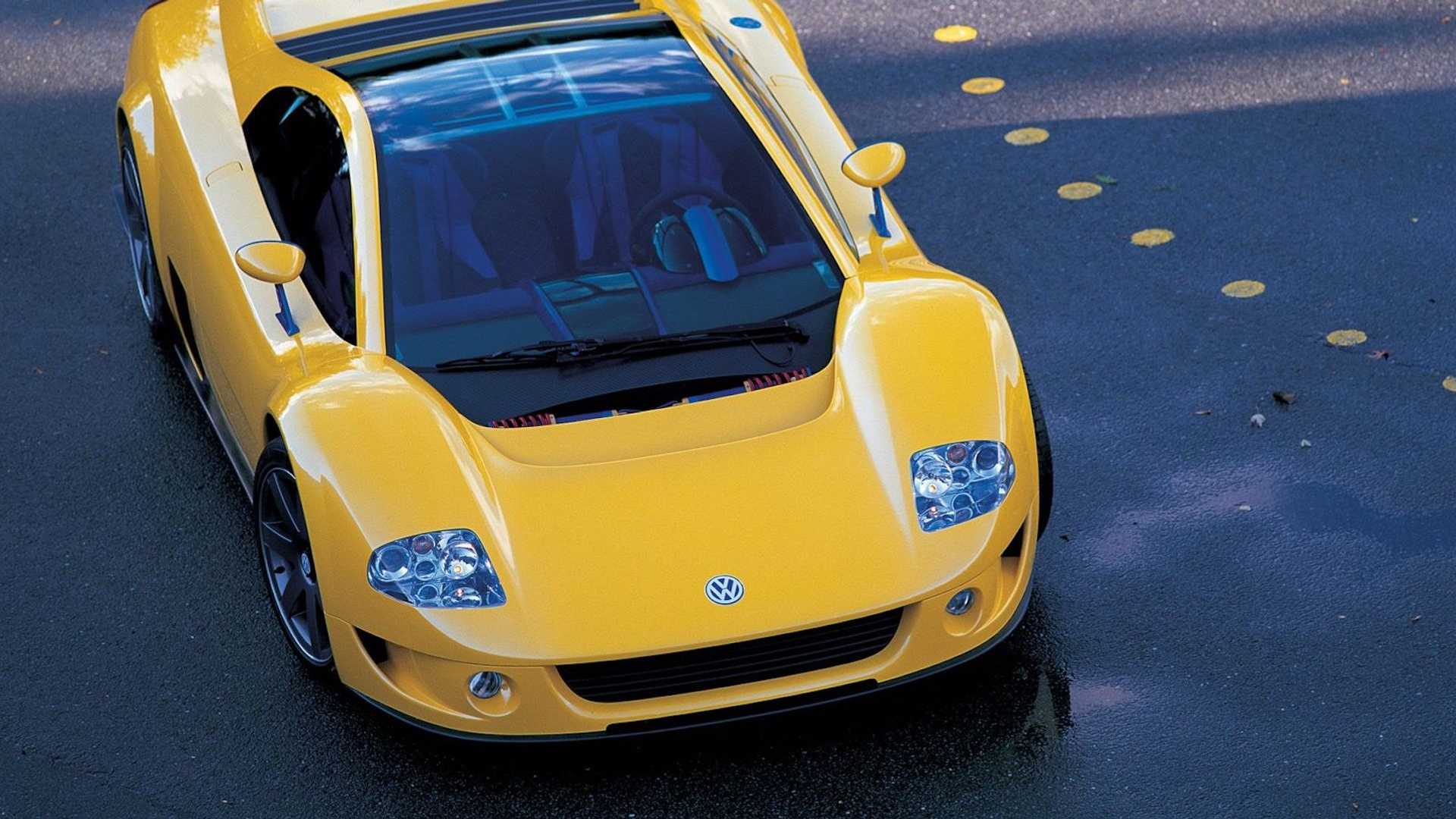 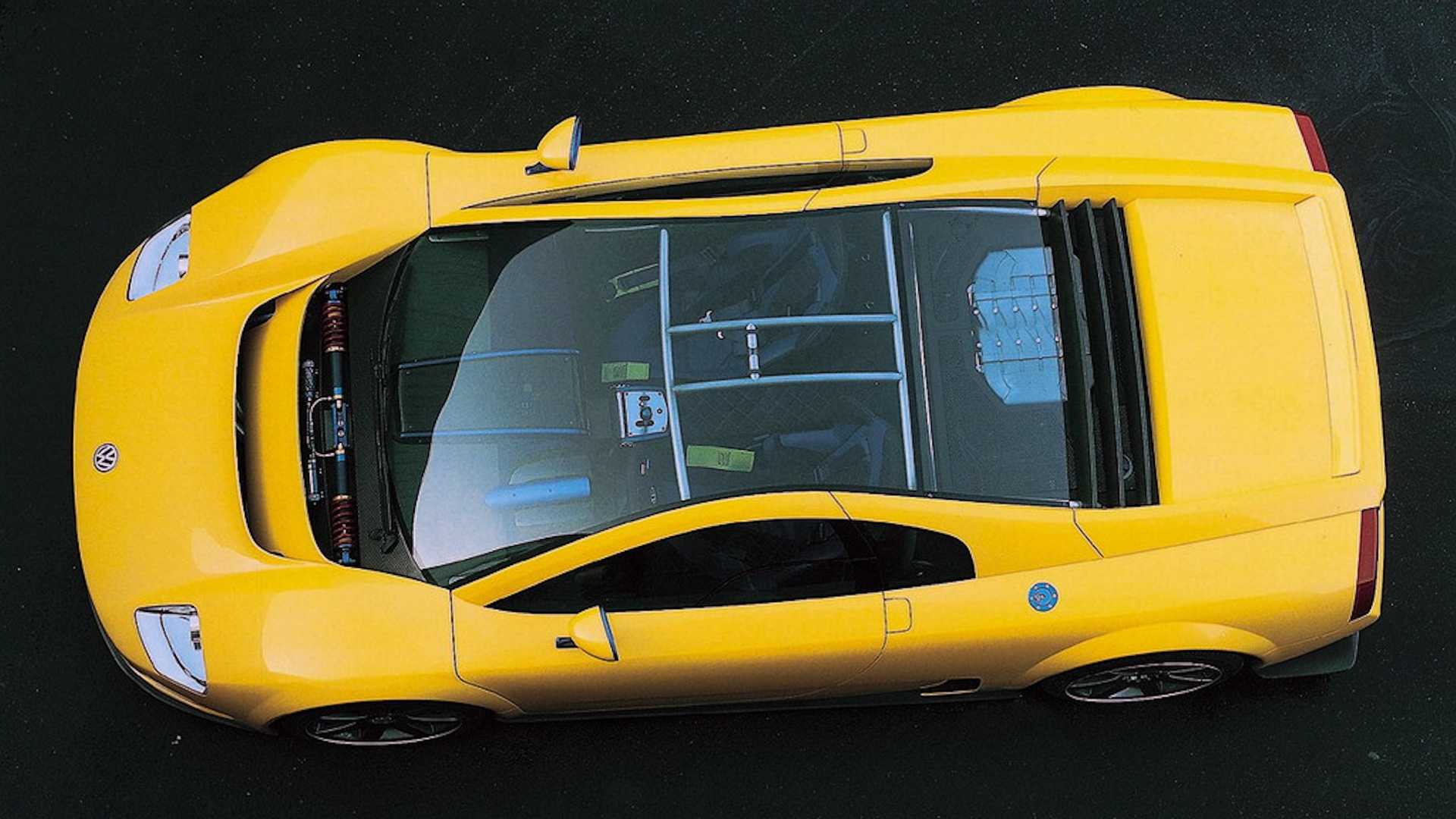 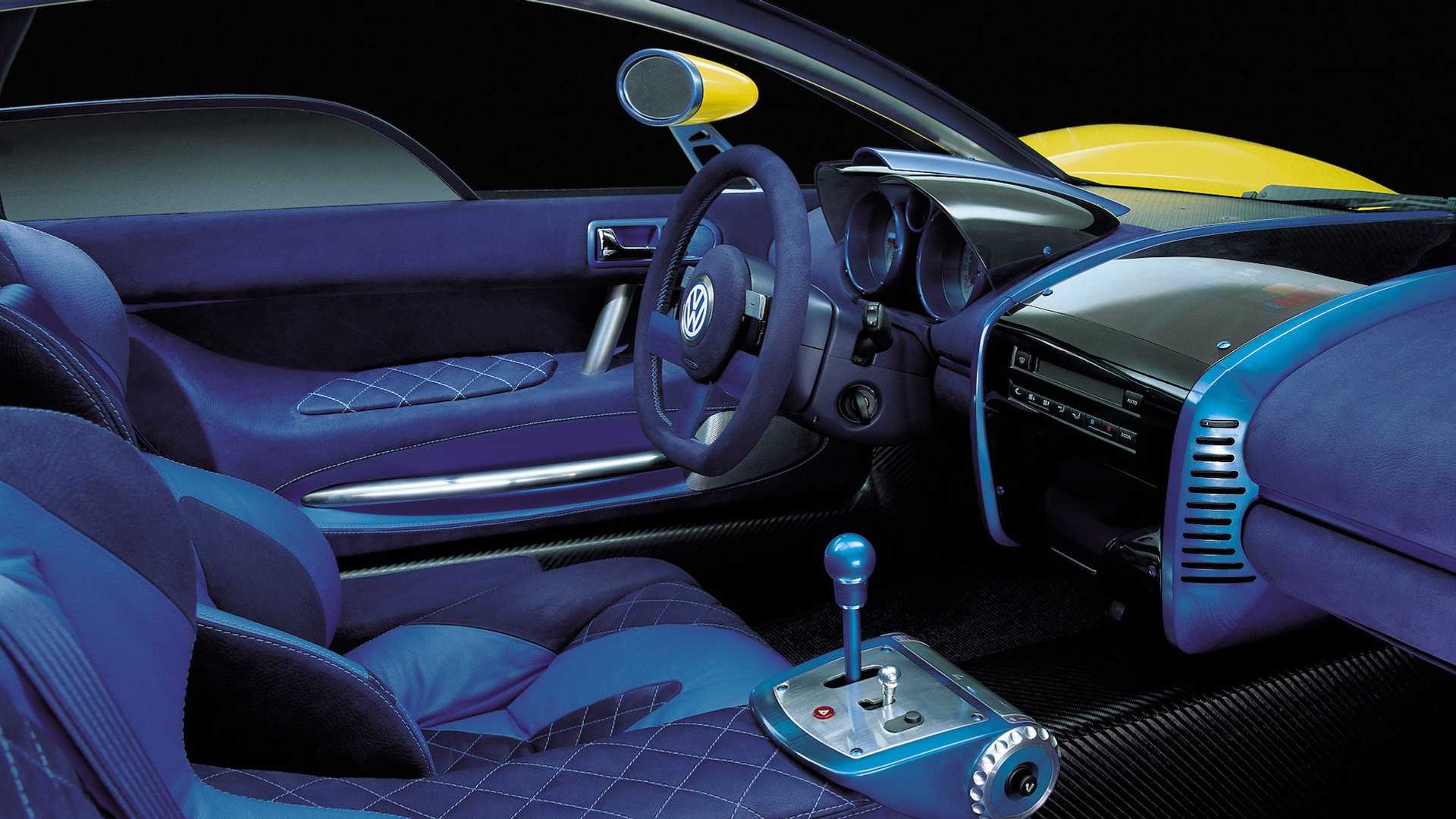 In the video game world, the W12’s first appearance was in Gran Turismo Concept 2002 Tokyo-Geneva, and the vehicle has been featured in the series ever since, excluding Gran Turismo Sport. It also appears in Test Drive: Unlimited and World Racing 2 from Synetic.