Photo credit: NASA / ESA / STScI
NASA/ESA Hubble Space Telescope has just celebrated its 31st anniversary with one of the brightest stars seen in our galaxy, AG Carinae, which is surrounded by an ever expanding shell of gas and dust. Spanning around five light-years wide, this nebula equals the distance from here to our nearest star, Alpha Centauri. It was most likely created from one or more giant eruptions several thousand years ago when the star’s outer layers were blown into space. Read more for two videos and additional information.

In comparison to other stars, AG Carinae is relatively young at just a few million years old, located 20,000 light-years away inside our own Milky Way galaxy. Classified as a Luminous Blue Variable (LBV), its expected lifetime is between 5-6 million years and estimated to be up to 70 times more massive than our Sun, but shining with the extreme brilliance of 1-million suns. 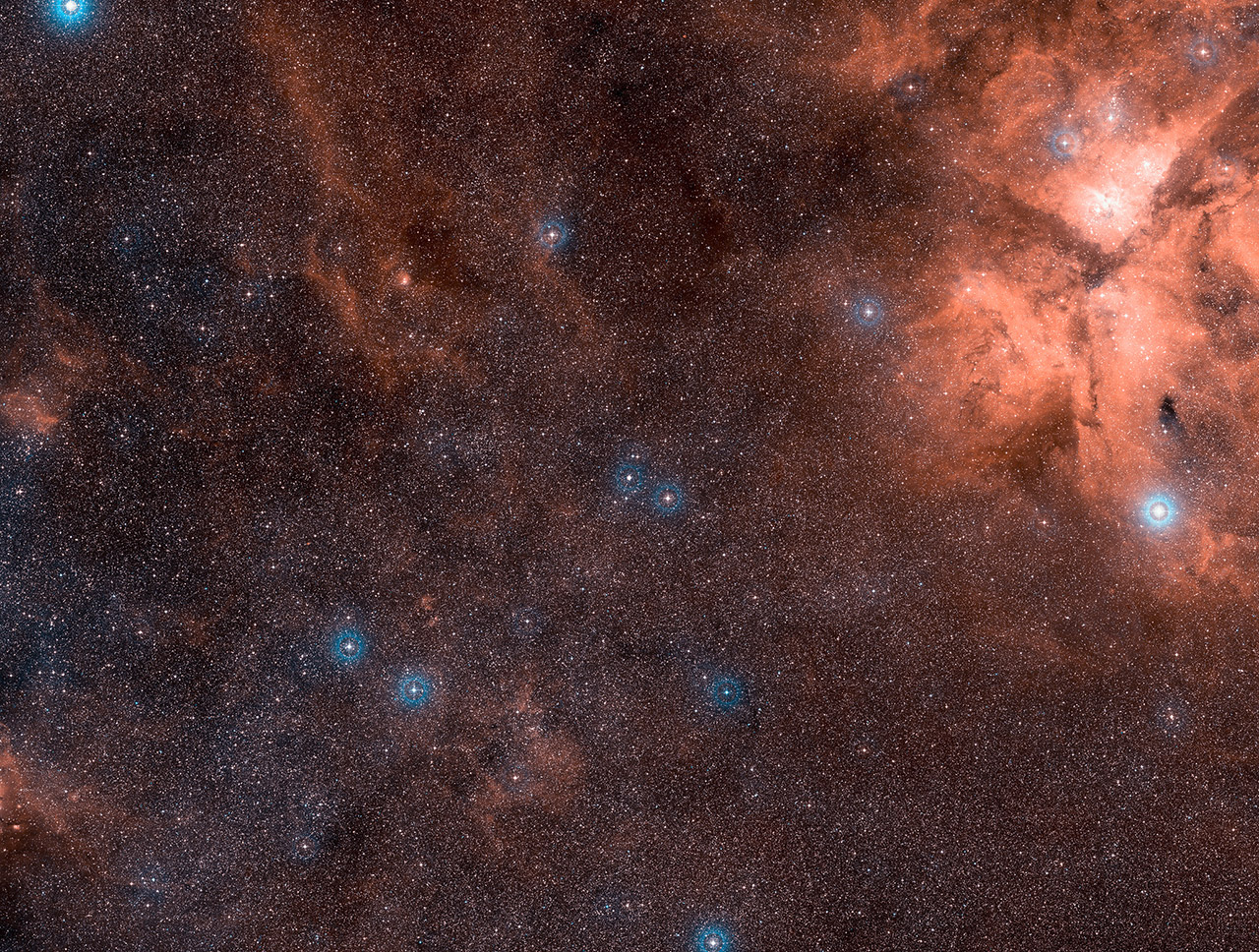 The image was taken in visible and ultraviolet light. Hubble is ideally suited for observations in ultraviolet light because this wavelength range can only be viewed from space,” said the ESA.