Photo credit: Daily Mail
NASA’s Ingenuity Mars Helicopter successfully completed its 11th flight and managed to capture multiple photographs during its trip on the Red Planet. Aside from the standard boulders, sand dunes, and rocky outcrops found in the “South Séítah” region of Jezero Crater, it managed to spot NASA’s Perseverance rover during its first science campaign. It was sitting beyond South Seítah’s dune field near the top of the image and just to the right of center. Read more for a video and additional information.

That bright white speck is what a Mars rover looks like from approximately 1,600-feet away and 39-feet up. This 11th flight was designed specifically to keep Ingenuity flying north-by-northwest at 11mph ahead of the rover, allowing it to continue to support Perseverance’s science goals by photographing interesting geologic features from the air. 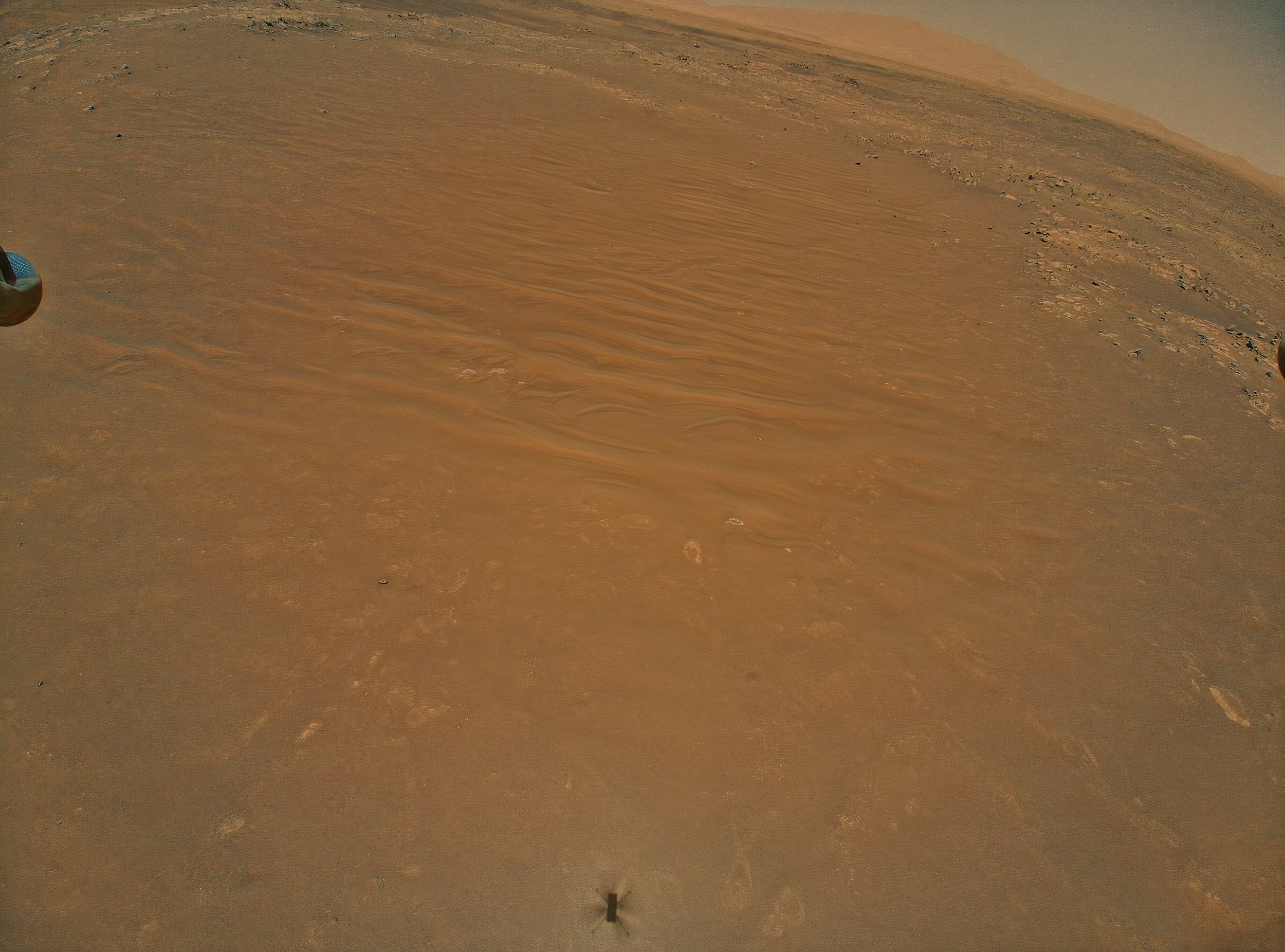 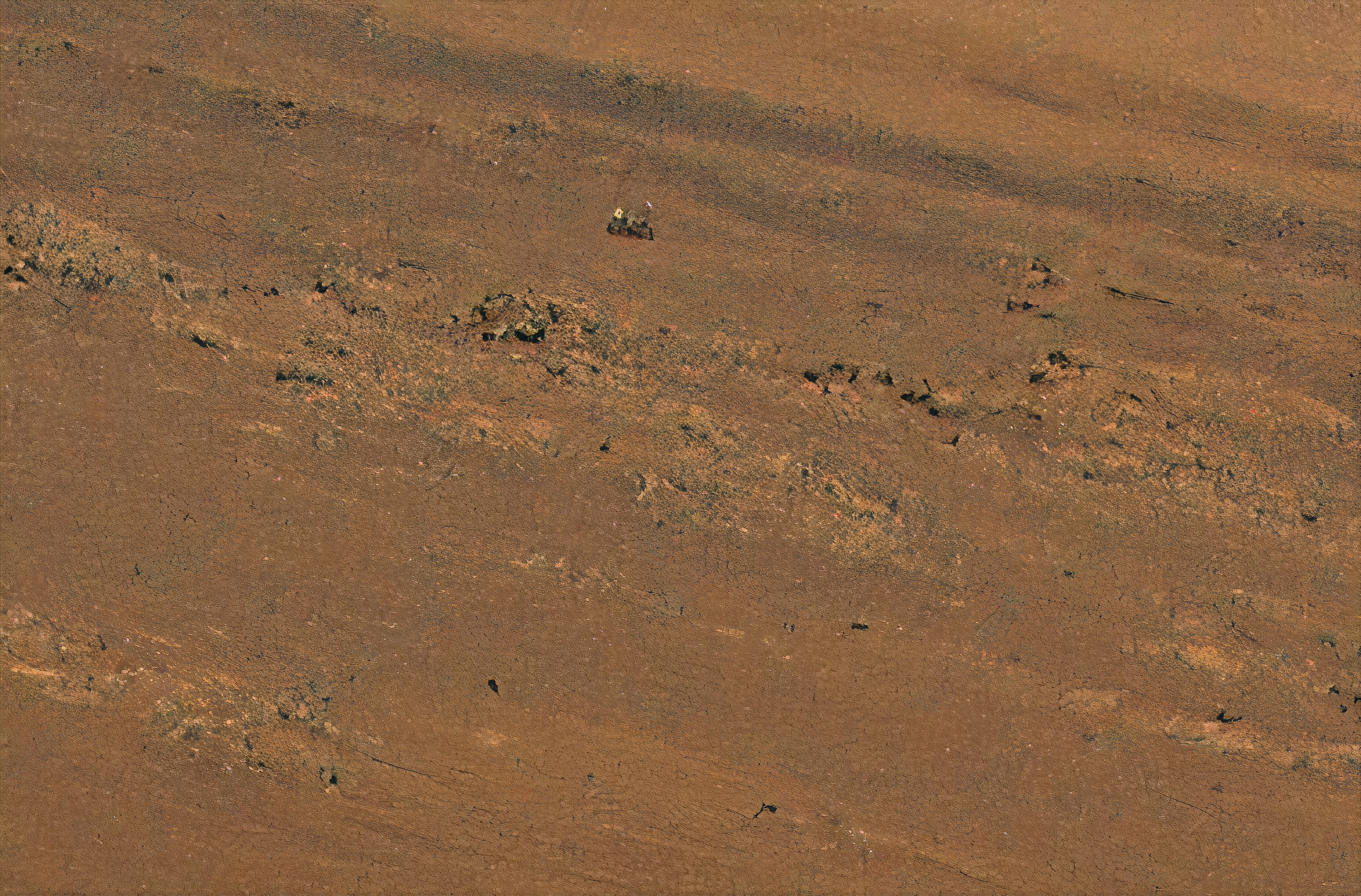 Ingenuity’s aerial images are awesome – but even better when you get to play ‘Where’s Perseverance?’ with them. Once you find our rover and zoom in, you can make out some details, like the wheels, remote sensing mast, and the MMRTG [the Multi-Mission Radioisotope Thermoelectric Generator] on the aft end,” said Robert Hogg.

In Case of Zombie Apocalypse, This Ford F-250 with Over 50 LED Lights Might Come in Handy