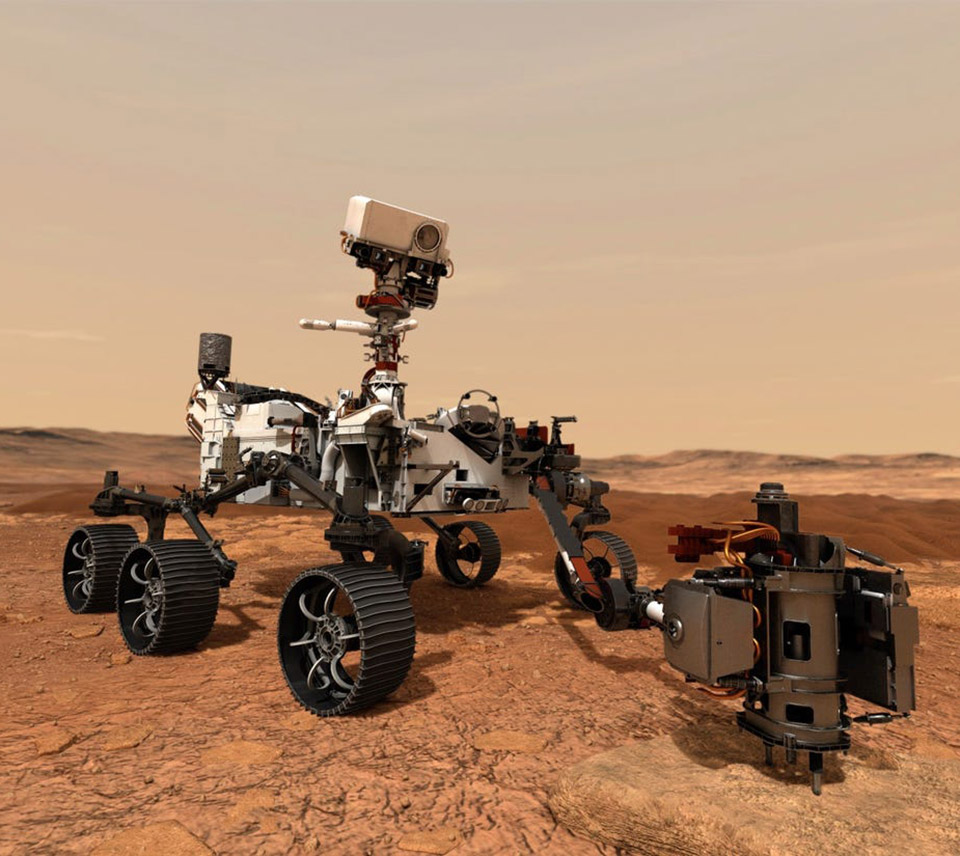 NASA’s Mars 2020 rover has a new name – Perseverance. It was announced Thursday by Thomas Zurbuchen, associate administrator of the Science Mission Directorate, during a celebration at Lake Braddock Secondary School in Burke, Virginia to congratulate seventh grader Alexander Mather, who submitted the winning entry to the agency’s “Name the Rover” essay contest. In all, over 28,000 entries from K-12 students from every U.S. state and territory were received. Read more for two videos and additional information.

Perseverance isn’t the first Red Planet rovers to be named by school-age children, as a few others, including Sojourner in 1997 to the Spirit and Opportunity rovers, which landed on Mars in 2004, to Curiosity, which has been exploring Mars since 2012, are also on that list. This current contest began Aug. 28, 2019, and nearly 4,700 volunteer judges reviewed submissions to help narrow the pool down to nine finalists before they were submitted to NASA for consideration.


Curiosity. InSight. Spirit. Opportunity. If you think about it, all of these names of past Mars rovers are qualities we possess as humans. We are always curious, and seek opportunity. We have the spirit and insight to explore the Moon, Mars, and beyond. But, if rovers are to be the qualities of us as a race, we missed the most important thing. Perseverance,” said Alexander Mather, a seventh grader from Springfield, Va. who submitted the winning essay.