NASA has captured for the first time images of supersonic shockwaves intersecting from two jets flying faster than the speed of sound approximately 30 feet apart. They were made during testing of upgraded equipment capable of photographing high-quality images of shockwaves, or the rapid pressure changes produced when a plane flies at supersonic speeds – faster than 767 mph. This new imaging system will be used to test their X-59 Quiet SuperSonic Technology X-plane, which is touted to fly faster than the speed of sound with a quiet supersonic rumbles instead of a boom. Read more to see another image captured with this new imaging system. 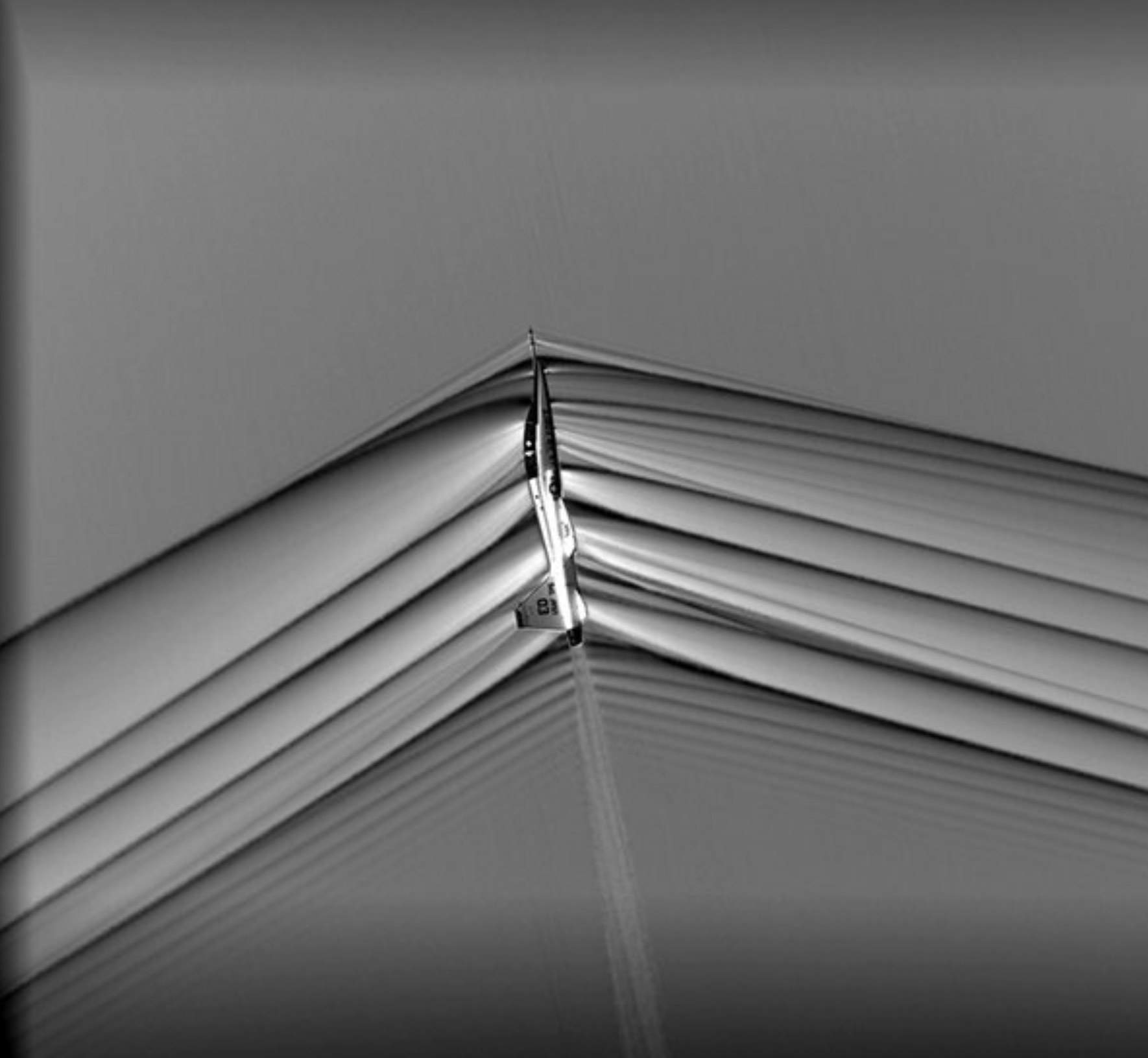 This new camera system used in the AirBOS flight series enabled the supersonic T-38 (above) to be captured much closer, around 2,000 feet away, resulting in a much sharper image compared to previous flight series. “The biggest challenge was trying to get the timing correct to make sure we could get these images. I’m absolutely happy with how the team was able to pull this off. Our operations team has done this type of maneuver before. They know how to get the maneuver lined up, and our NASA pilots and the Air Force pilots did a great job being where they needed to be,” said Heather Maliska, AirBOS sub-project manager.

PlayStation 4 Remote Play is Now Available on iOS, Lets You Stream Games to Your iPhone

MetaFly Looks Like a Real Insect from Afar, But It’s Actually a Flying Biomimetic Creature