For those who have always wanted a video game based on the NERF blasters you grew up with, then your prayers have been answered. NERF Legends us set in a futuristic, sci-fi world where players are pit against robot enemies and ultimate boss masters. You’ll be able to select from multiple NERF blasters based on their real-world counterparts and use them in out-of-this world locations, like Fortress Siege, Jungle Trouble, Ragnarok, as well as Spaceport Blastoff.

Featuring 15 authentic NERF Blasters across the Mega, Ultra and Elite lines, complete with upgradable perks as well as skins to customize them, 19 single player levels, including tournament courses and 4 vs 4 / 8 player free for all / online multiplayer modes. As you battle through the locations, collect dart powerups such as magnetic push / pull, seeker darts and freeze. Available on the PS4 / PS5, Xbox One / Xbox Series X + S, Nintendo Switch and PC platforms this October. 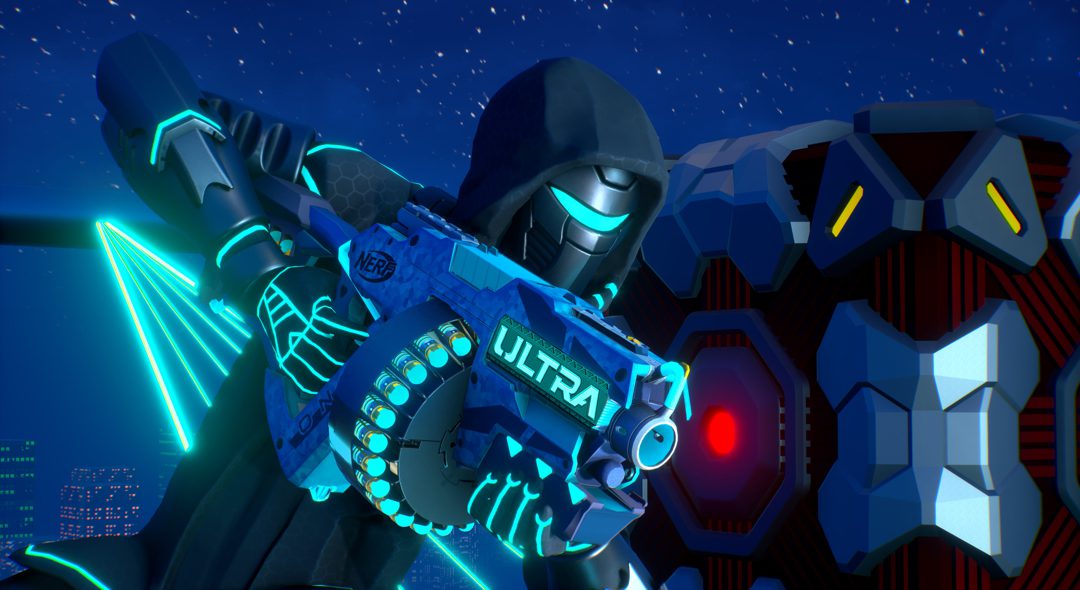 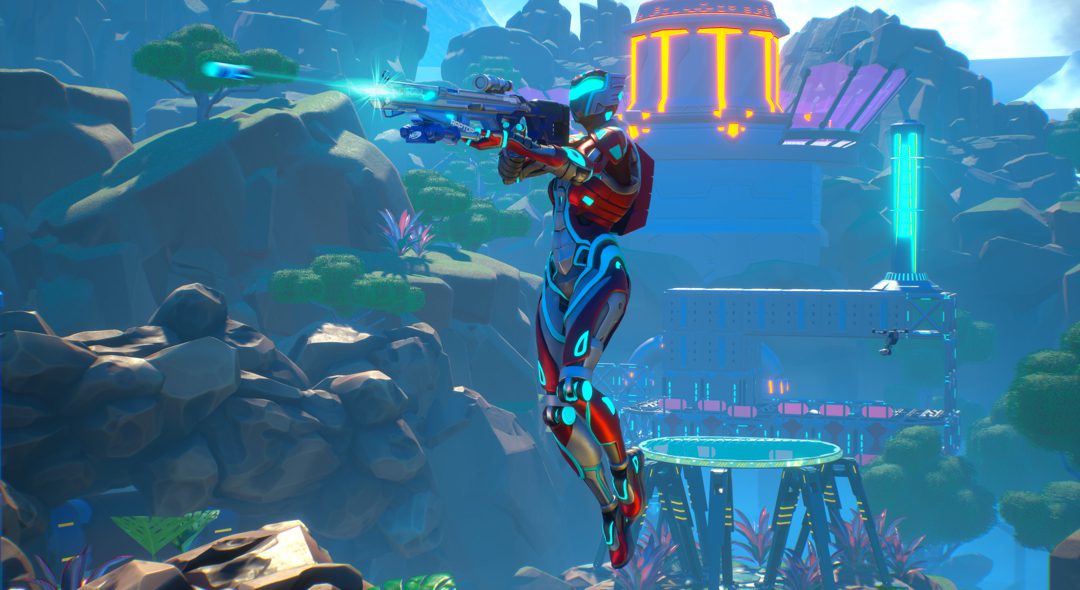 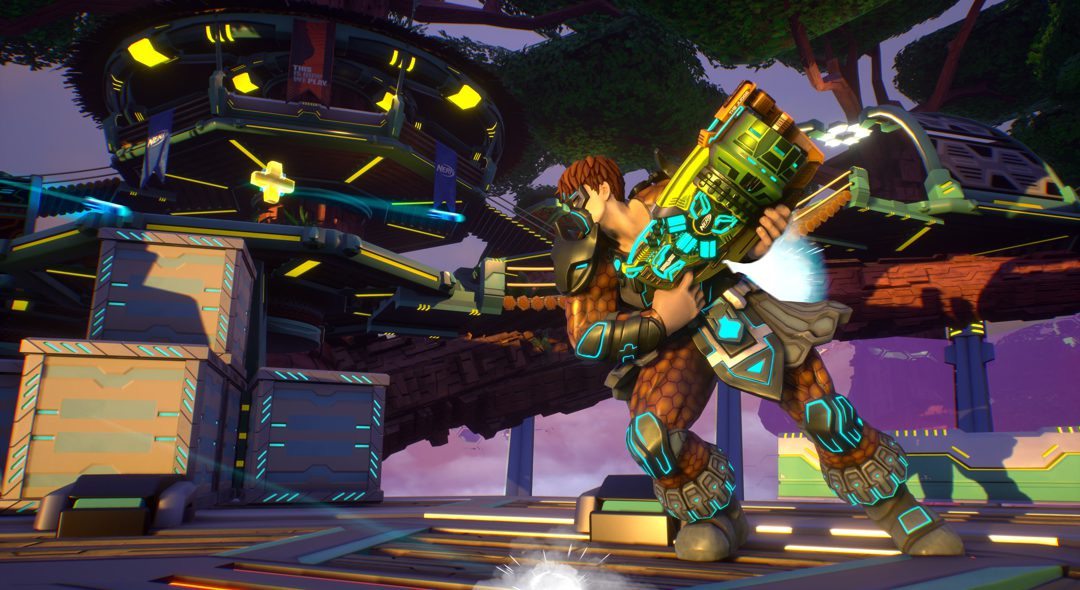 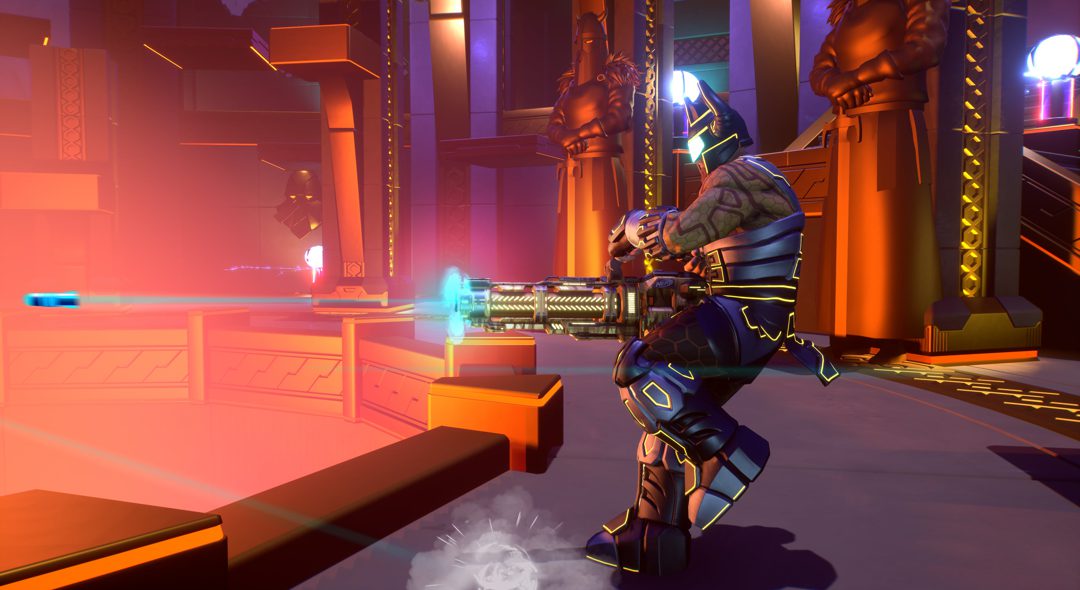 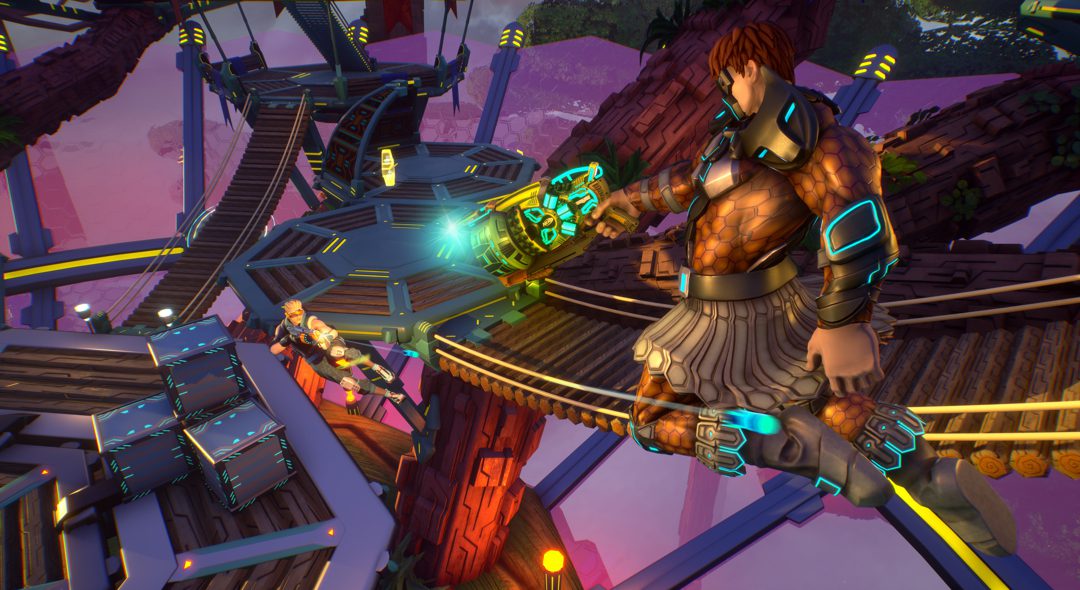 Just Like Batman’s Cape, This Smart Chain Mail-Like Fabric Can Stiffen on Demand