Gamer “Silius” has probably seen a fair number of custom NES consoles over the years, especially from Ben Heck, but instead of trying to recreate one, they decided to built one based on an actual Nintendo Entertainment System. In addition to a flip-up screen, it still takes cartridges rather than just emulate them, which means it retains most of the original hardware. “The carts are inserted like into a normal unit. It has volume control and the display attributes can be adjusted. I’ve found the screen on eBay and it fits really well. I’m still working on it but it’s been running perfectly so far. I want to cover the circuit board with a painted aluminium plate and maybe I manage to make some bezel for the screen as well,” said its creator. Read more for a video showing exactly what’s going on inside the NES and additional pictures.

Did you know that most NES hardware clones were not produced under license by Nintendo, but that certain companies were granted licenses to produce NES-compatible devices? The Sharp Corporation produced at least two such clones: the Twin Famicom and the SHARP 19SC111 television. The Twin Famicom was compatible with both Famicom cartridges and Famicom Disk System disks. 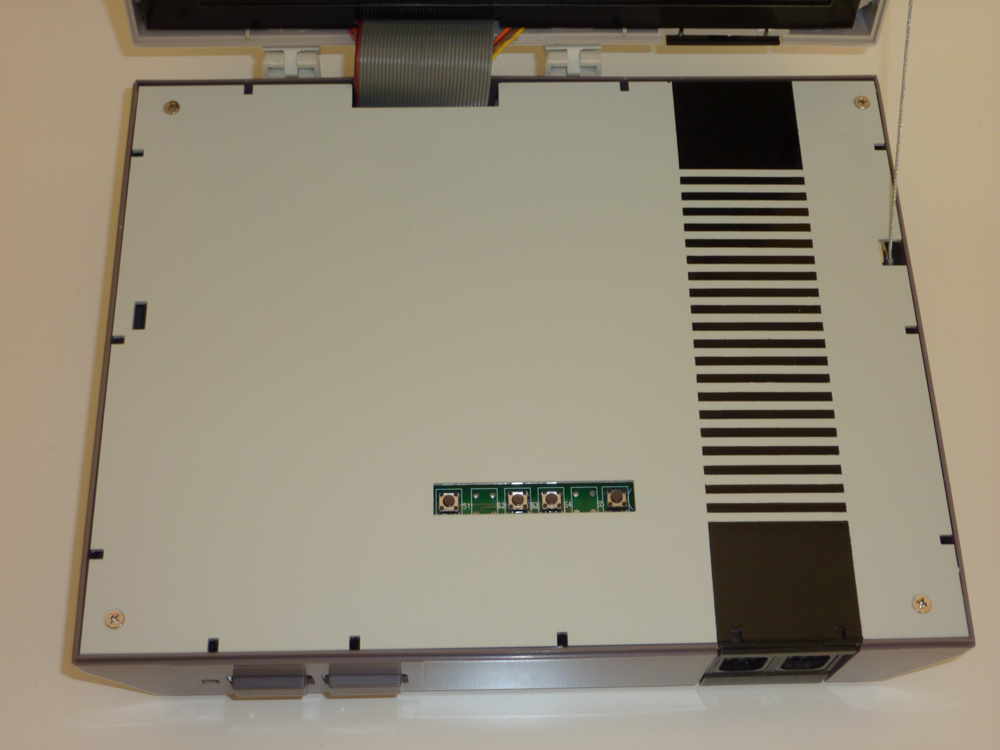 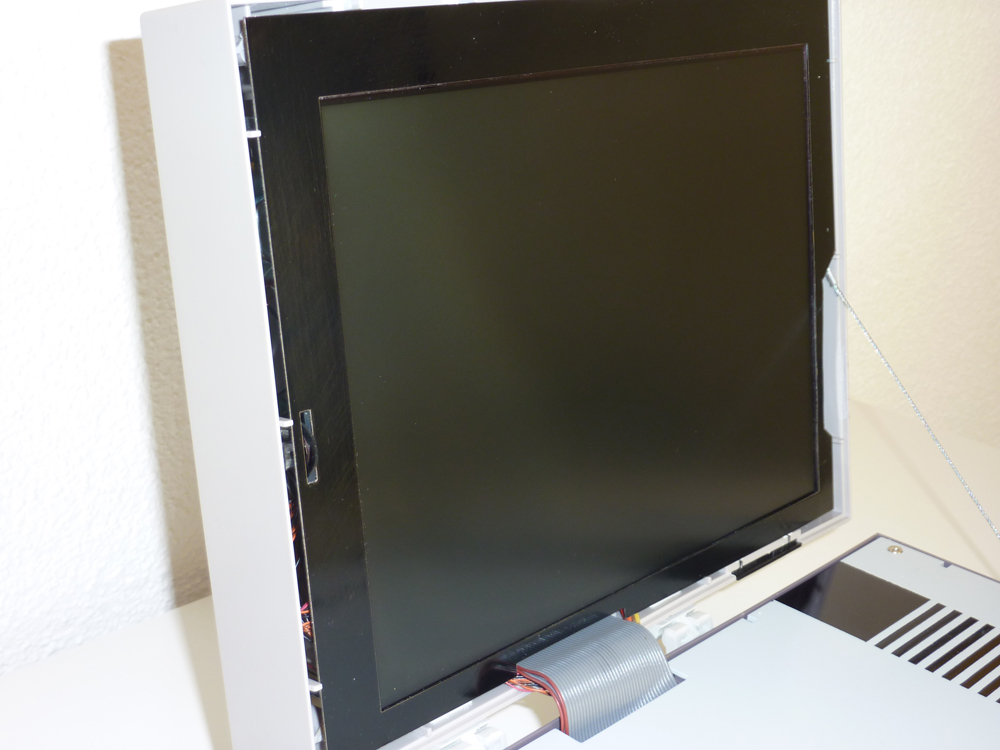 Supermoon on Wednesday, March 20, Falls on the Spring Equinox, Here’s How to Watch