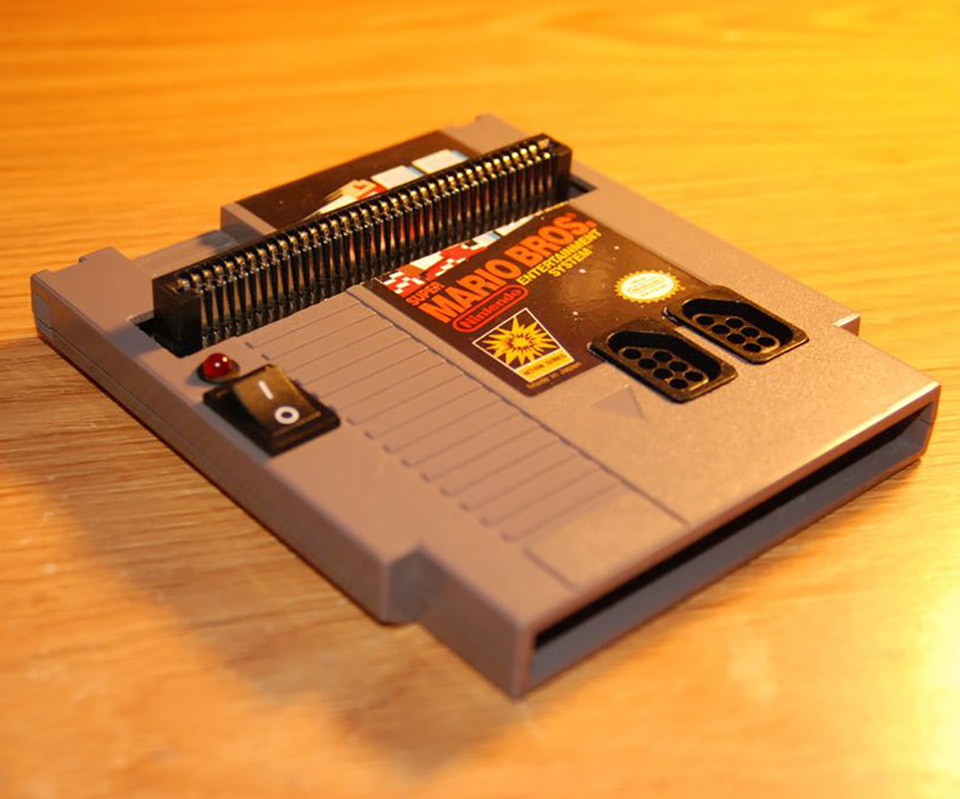 A gamer who goes by “dany” online managed to build a complete NES system into a real cartridge, and it’s not just for how. Simply put, it’s all based around a NOAC (NES On A Chip), which is essentially a fully-functional Nintendo Entertainment System on one chip, complete with a 60 pin Famicom game port that can be converted to a 72 pin NES game port. ” In order to use the NES controllers, I would have to convert the NES controller’s shift register data into the NOAC’s controller chips. So… what better way to do it than with an Arduino!,” said its creator. Read more for a video of it in-action, additional pictures and information.

“The hardest part was to fit the cartridge port in the case. In order to do this I had to hot glue and somewhat put the case together, then i put a game in the port and held it where i wanted it to be. This technique worked good, but had to be done quickly before the glue cooled. Once that was in, I was on the home stretch,” said dany. 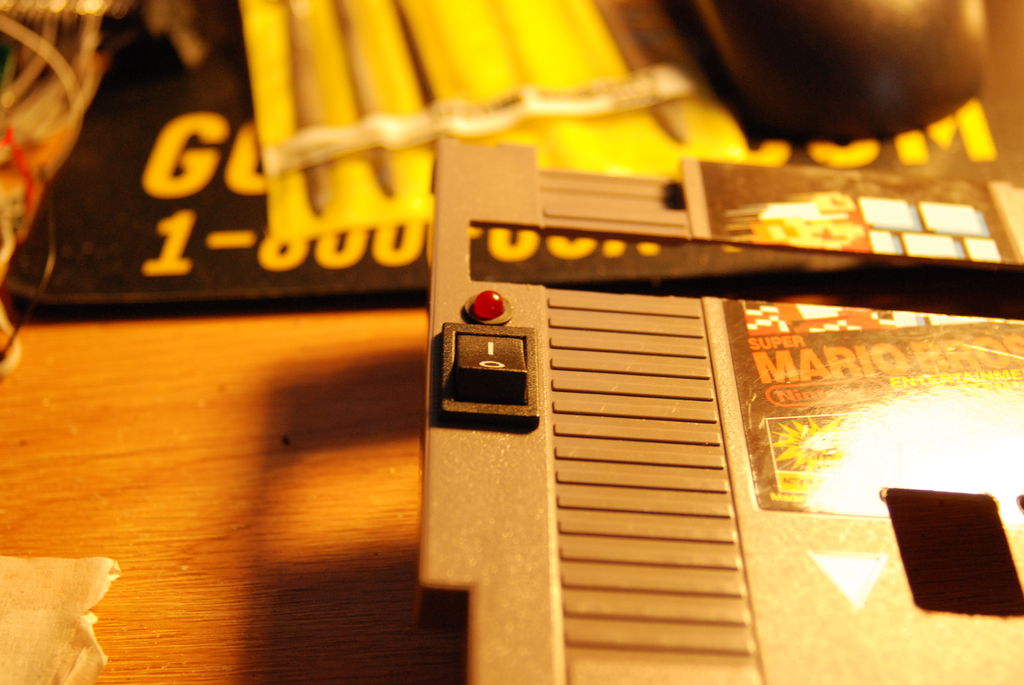 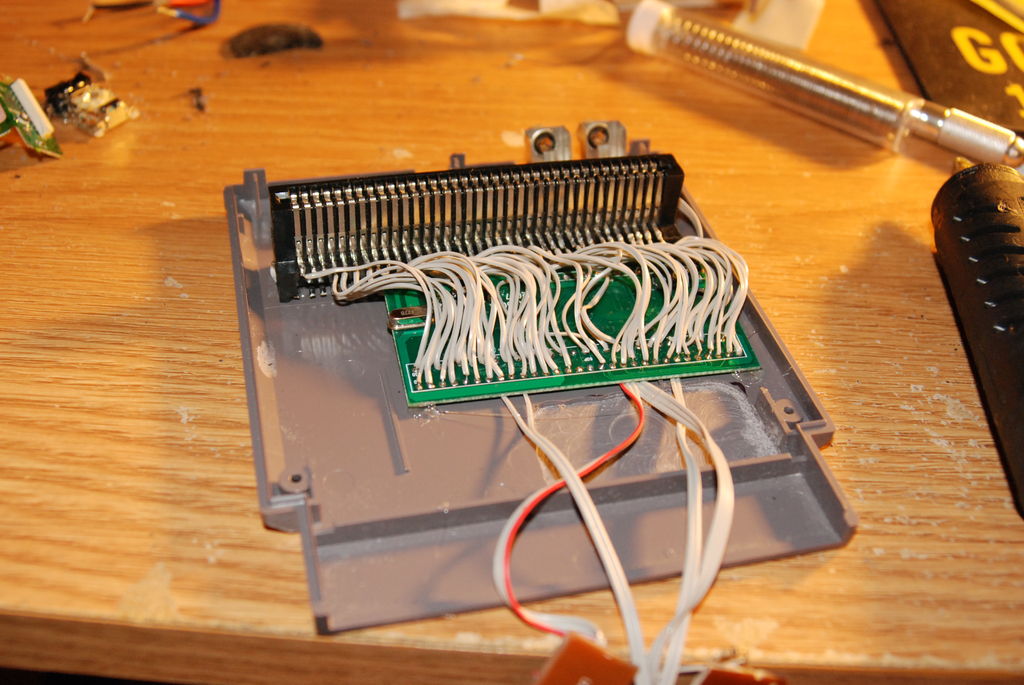 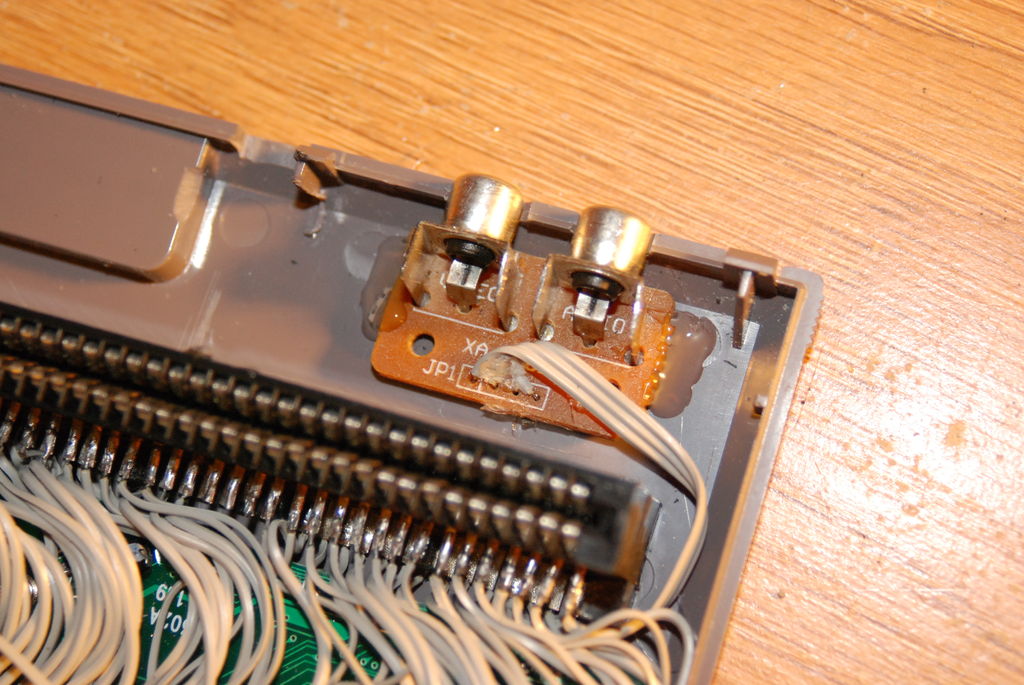 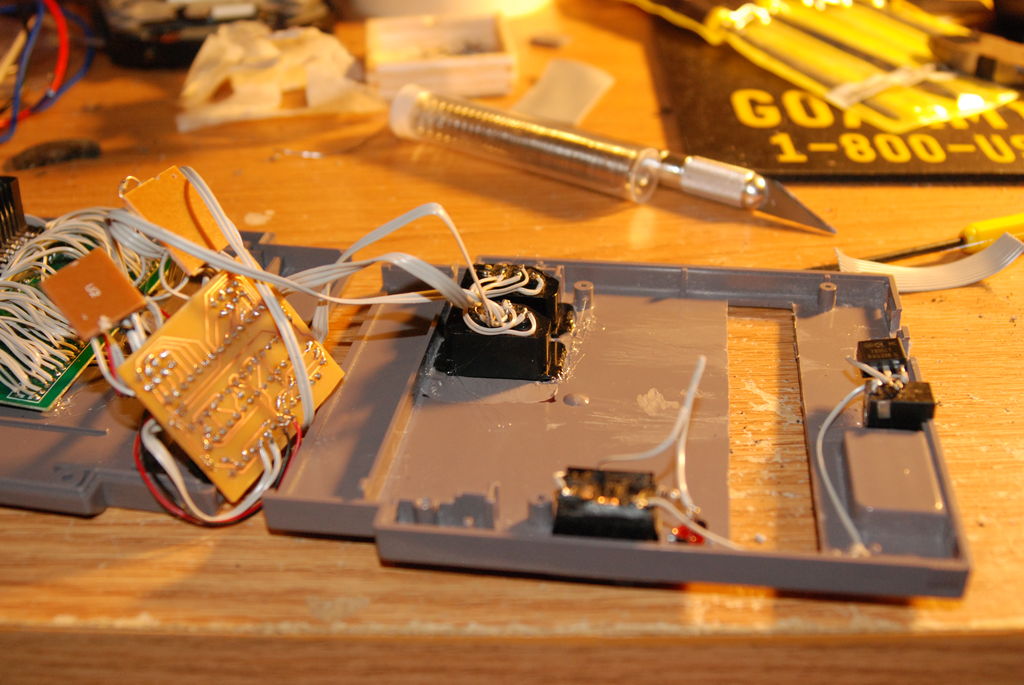 Photographer Snaps 50,000 Images to Create This Amazing 81-Megapixel Shot of the Moon