Apple today revealed the all-new Mac Pro with a completely redesigned chassis for professionals who push the limits of what a Mac can do. This system features workstation-class Xeon processors (up to 28 cores), a high-performance memory system with a massive 1.5TB capacity, eight PCIe expansion slots and a graphics architecture boasting the world’s most powerful graphics card, while an Apple Afterburner accelerator card enables playback of three streams of 8K ProRes RAW video simultaneously. Read more for a video, additional pictures and information.

AMD’s Radeon Pro 580X starts off the graphics options, but can be configured with a Radeon Pro Vega II, featuring up to 14 teraflops of compute performance and 32GB of memory with 1TB/s of memory bandwidth, the highest of any GPU, up to the Radeon Pro Vega II Duo, which offers two Vega II GPUs for an incredible 28 teraflops of graphics performance and 64GB of memory. The most impressive thing about this new workstation may be its stainless-steel space frame with an aluminum housing that lifts off for 360-degree access to the entire system. This frame provides a foundation for modularity and flexibility, and incorporates smooth handles for easy transportation. For those who need only the basics, prices for an eight-core Xeon CPU, 32GB of memory, 256GB SSD and the Radeon Pro 580X graphics starts at $5,999, shipping this Fall. 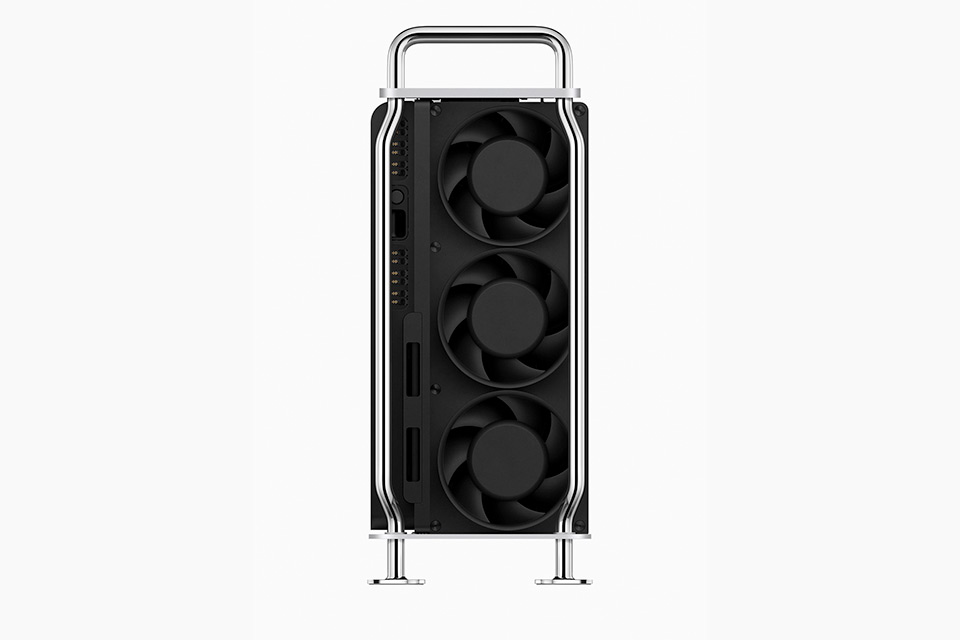 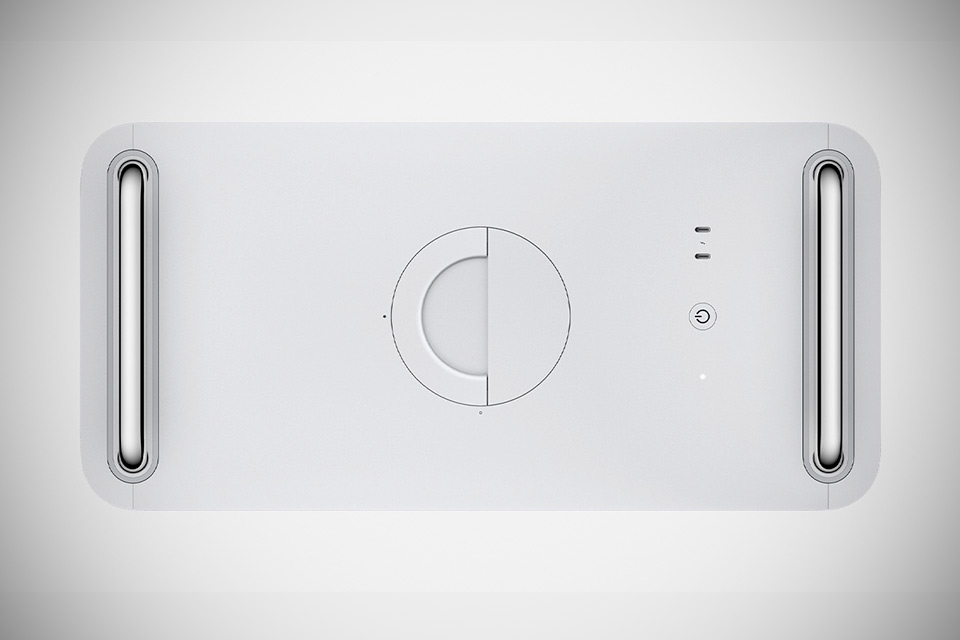 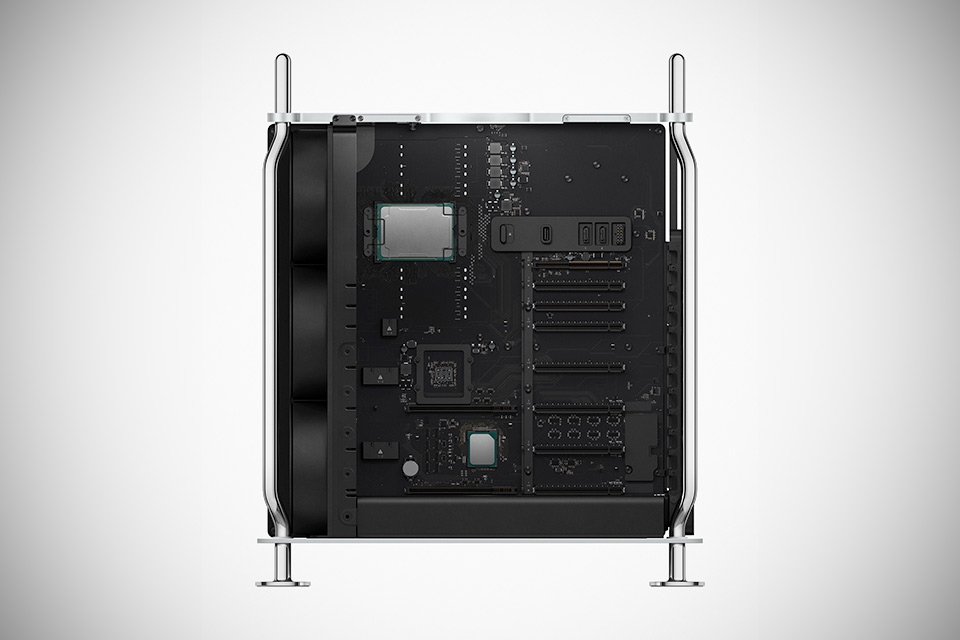