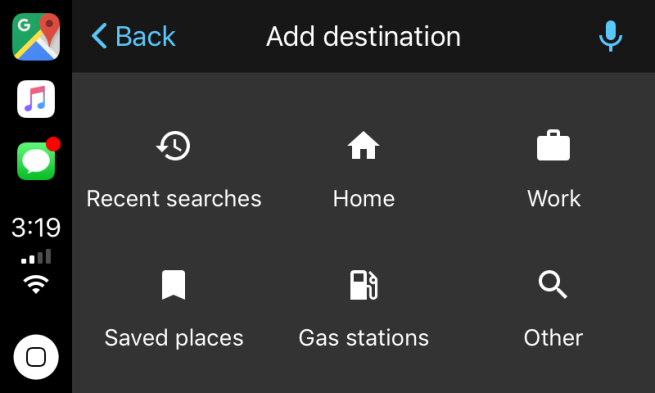 “There’s no official word on exactly when the CarPlay versions of Google Maps and Waze will widely roll out to users. But with iOS 12 widely launching on Monday – you can already install it now, remember – hopefully it won’t be long before this beta graduates to a full update,” according to The Verge.