Although the iPhone SE successor may not be unveiled until September, according to analyst Ming-Chi Kuo, there will be an updated iPhone X and an even larger version with an OLED screen, set to be launched before that time. The current iPhone SE boasts a 4-inch display, and measures 123.8mm by 58.6mm. This updated model could trim down on some of the original’s 7.6mm thickness, and weigh in at under 113g. Continue reading for more pictures and information. 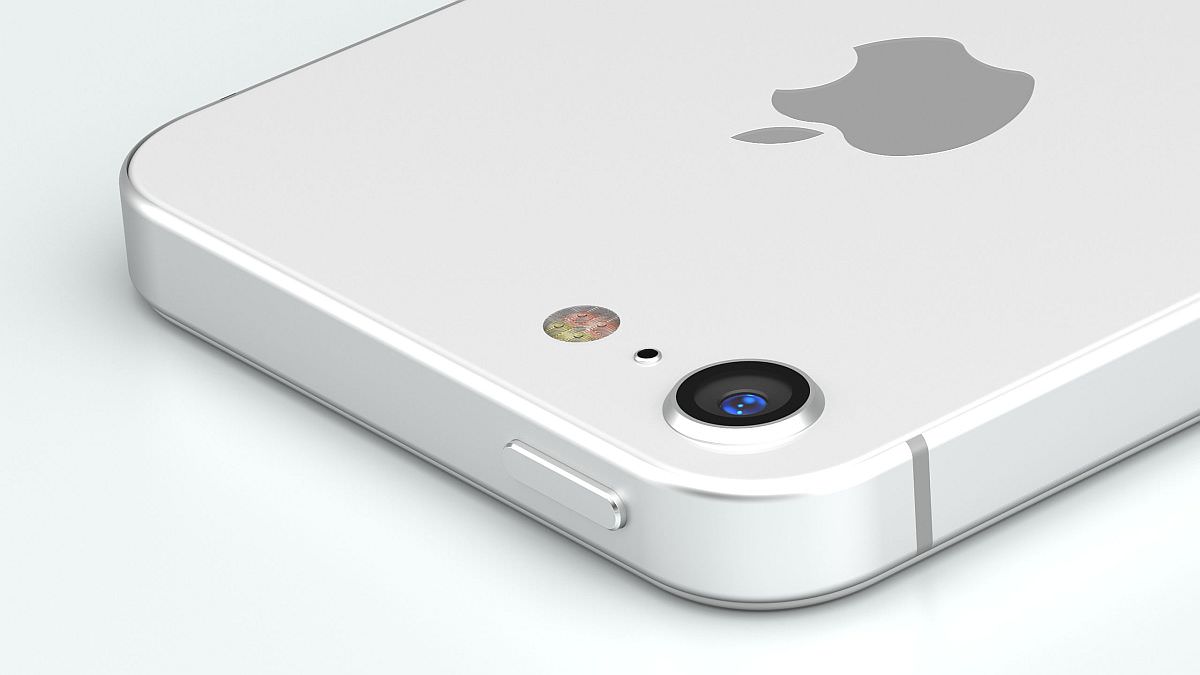 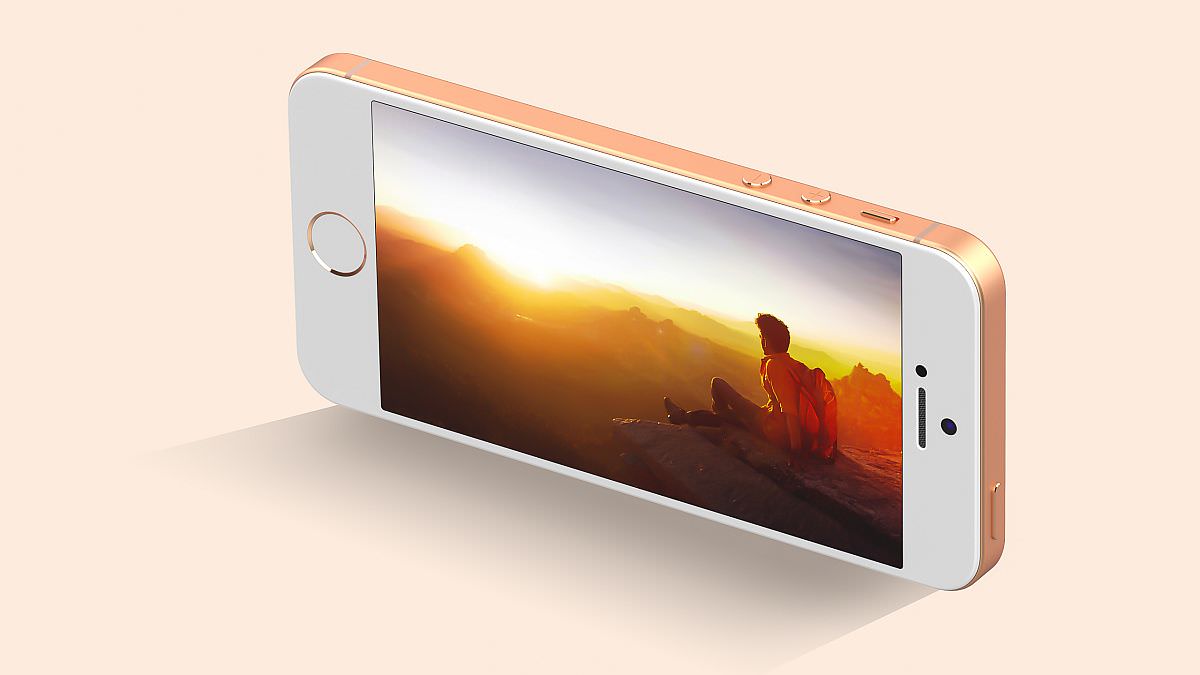 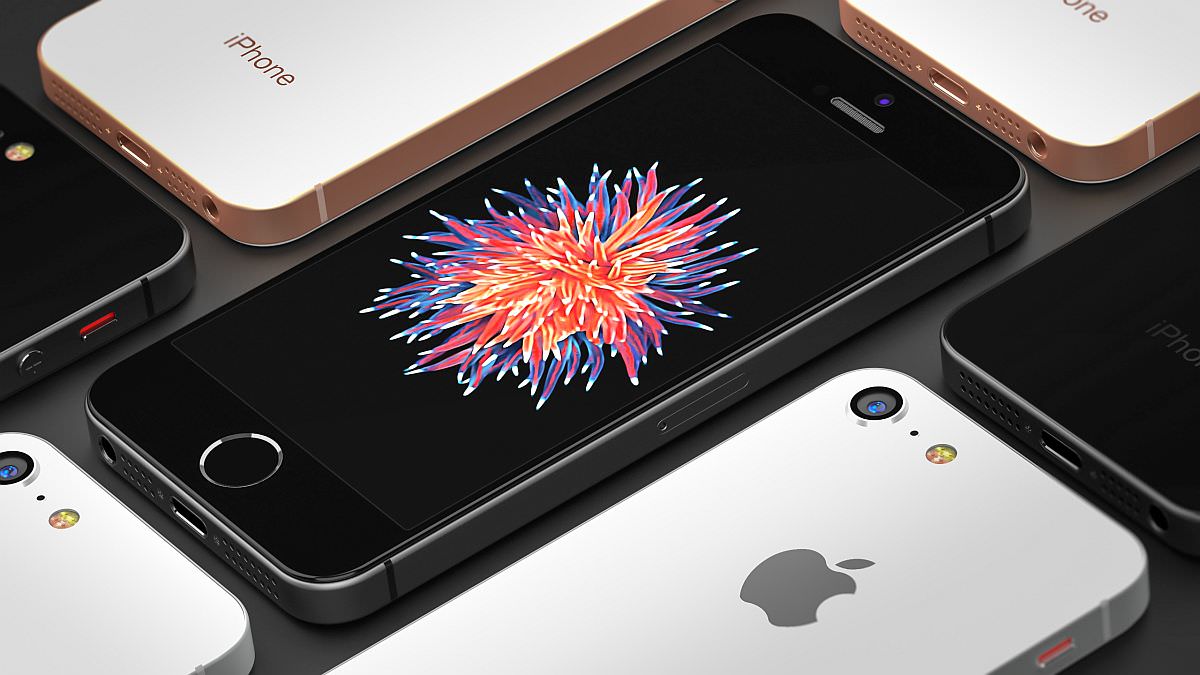 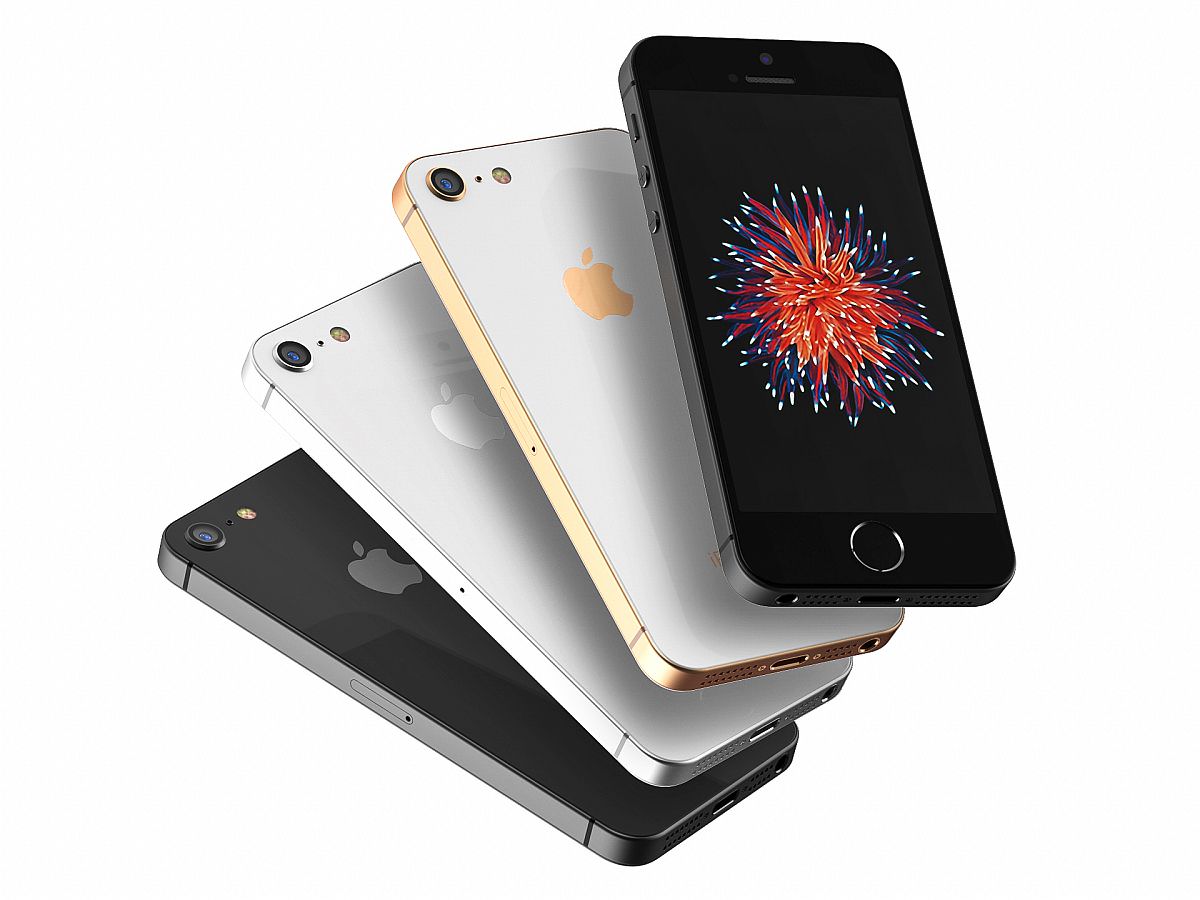 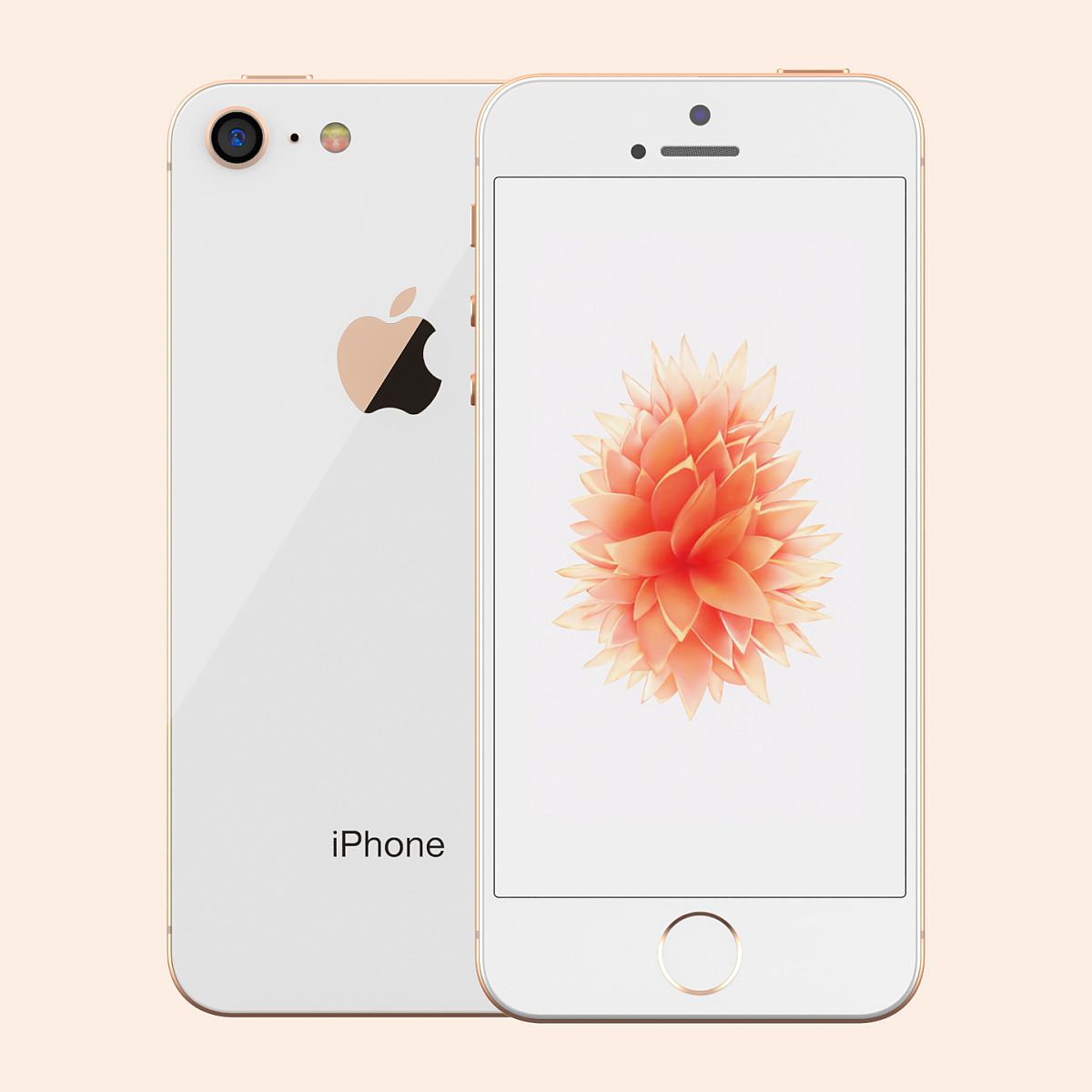 “According to KGI Securities analyst Ming-Chi Kuo, Apple is working on a low-cost version of the iPhone that will feature an LCD-TFT screen, fewer pixels, and will cost between $649 and $749. This iPhone screen will measure 6.1in diagonally so the new handset could be even larger than the iPhone 8 is. A Chinese report in February claimed that the new iPhone SE 2 will feature a larger 4.2in display, but the bigger display won’t be due to it having an all screen display like the iPhone X, though,” reports Mac World.

This Looks Like a Normal Opel Kadett, But It’s Actually a 1,257HP Sleeper Car