Photo credit: Alireza Zamani | University of Turku via DailyMail
Scientists have discovered a new velvet spider species that wears a vibrant red-and-white pattern on its back reminiscent of the grin worn by Joaquin Phoenix, who played the Joker, Batman’s long-standing nemesis. It’s officially called “Loureedia phoenixi”, and it’s the first Loureedia spider to be identified outside the Mediterranean region. Read more for additional pictures and information. 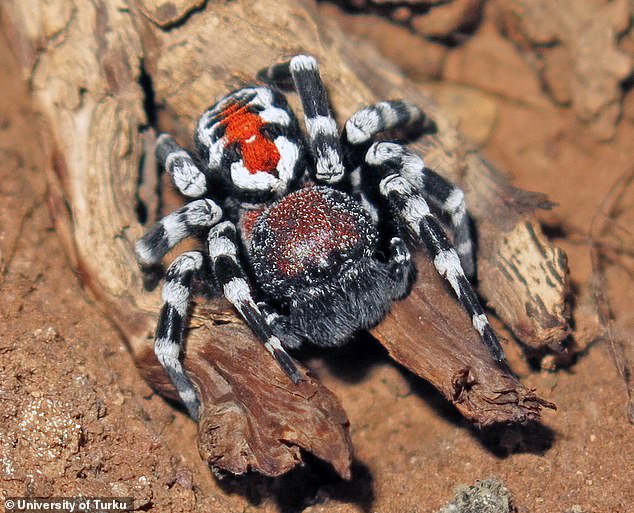 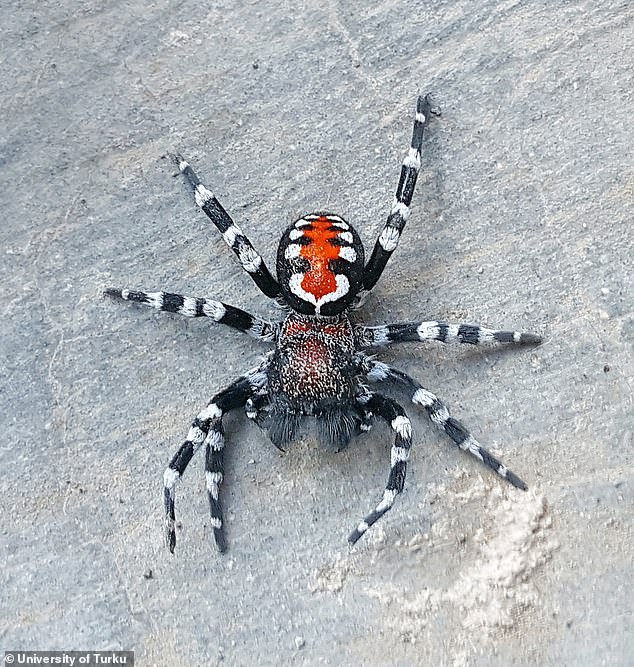 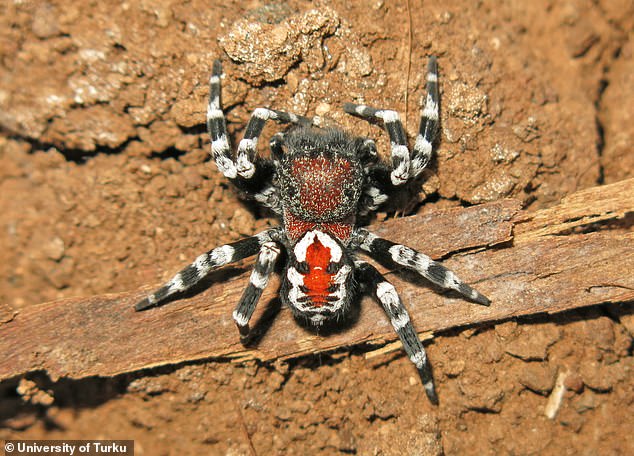 Upon closer inspection, you’ll notice that on the backs of the male L. phoenixi spiders, there are bright red spots that stand out against a background of white. However, if you spotted one in the wild, you’d probably need a magnifying glass to see it clearly, as the spider’s body measures just 0.3 inches long.

These spiders spend most of their lives in their subterranean nests. [Males leave their burrows to hunt for females] usually from late October to mid-November [and spiderlings come to the surface when they leave their mother’s nest],” said Alireza Zamani, an arachnologist and doctoral candidate in the Biodiversity Unit at the University of Turku in Finland.

GPD WIN Max Could be Smallest Gaming Laptop in the World, Here’s a First Look