The Nintendo Switch has been an overwhelming success, but it’s never too early to start thinking about its successor. Introducing Curved Labs’ Nintendo Switch 2 concept. It offers a capacitive 7.3″ touchscreen, redesigned Joy-Cons with extendable rails, a more secure fold-out kickstand, an NVIDIA Tegra X2 processor, 64GB of internal memory, and microSD expansion (up to 400GB). Continue reading for more pictures and information. 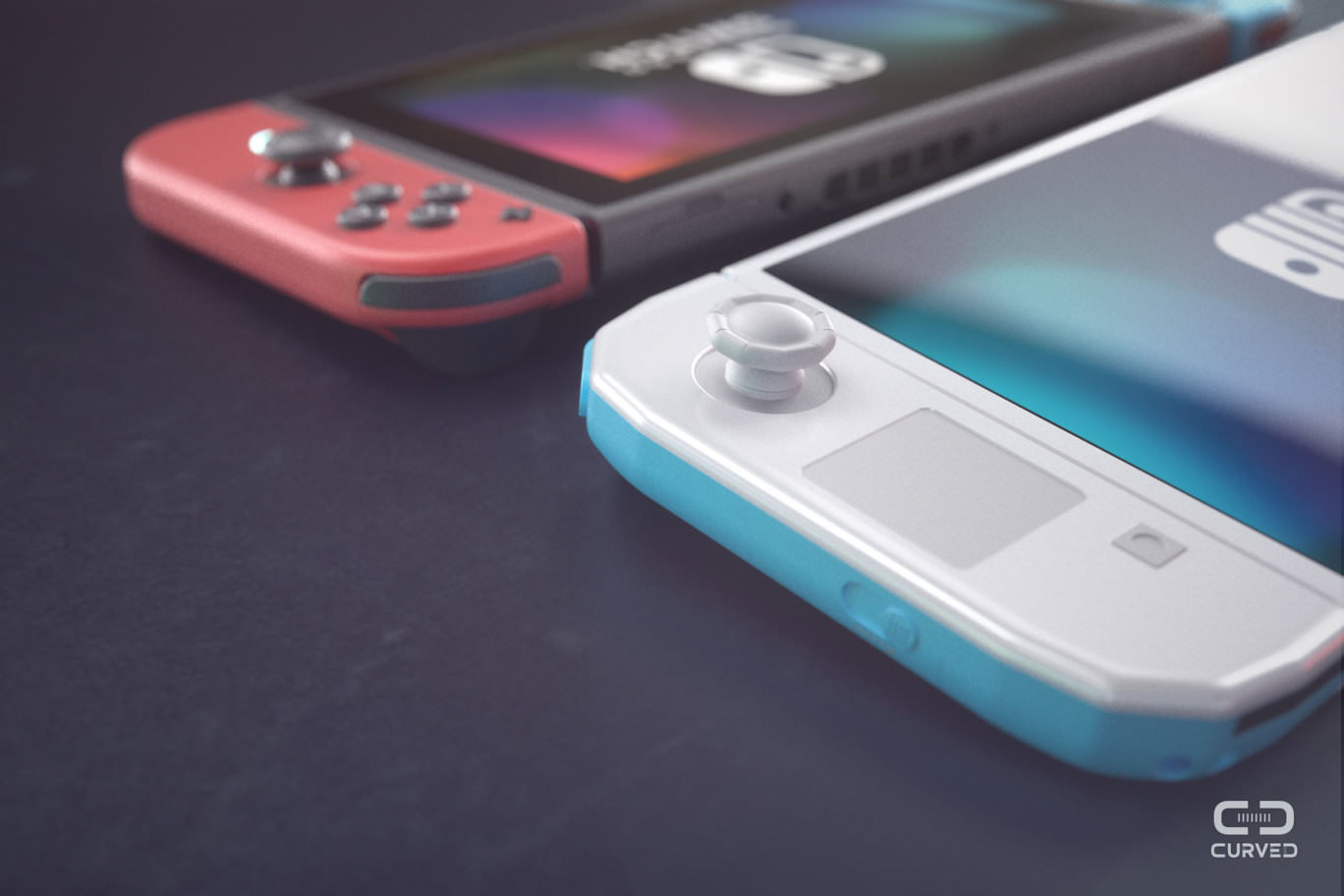 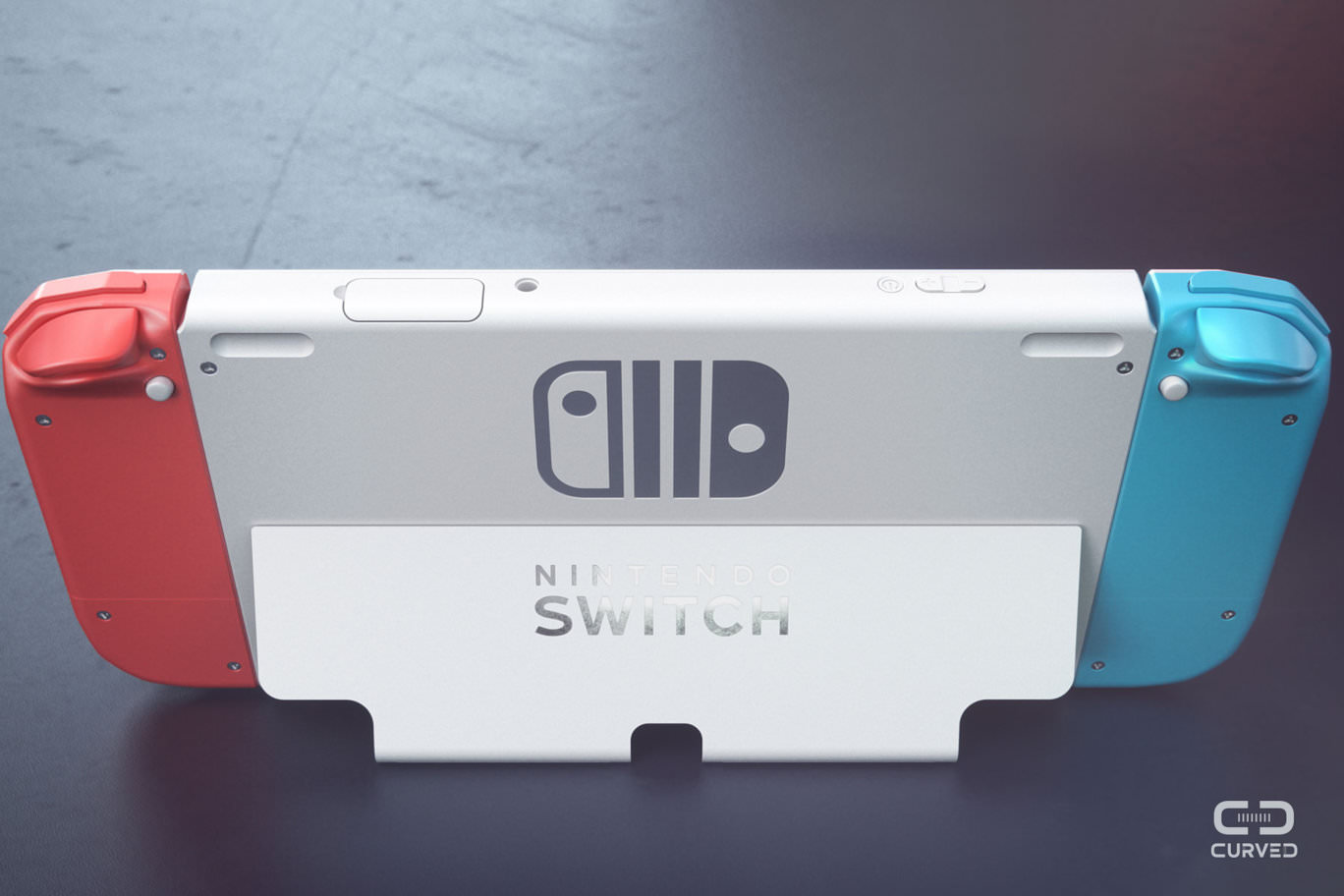 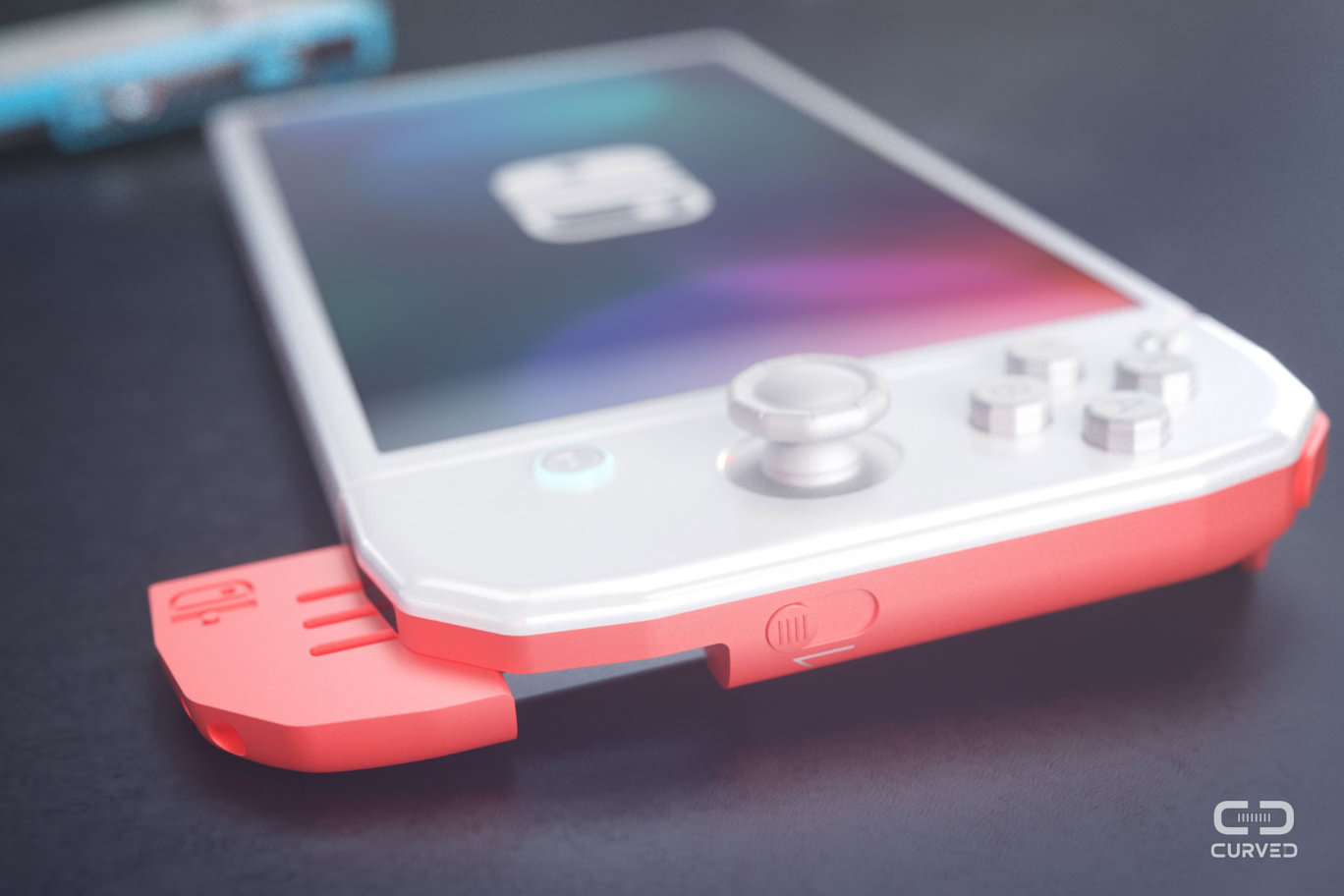 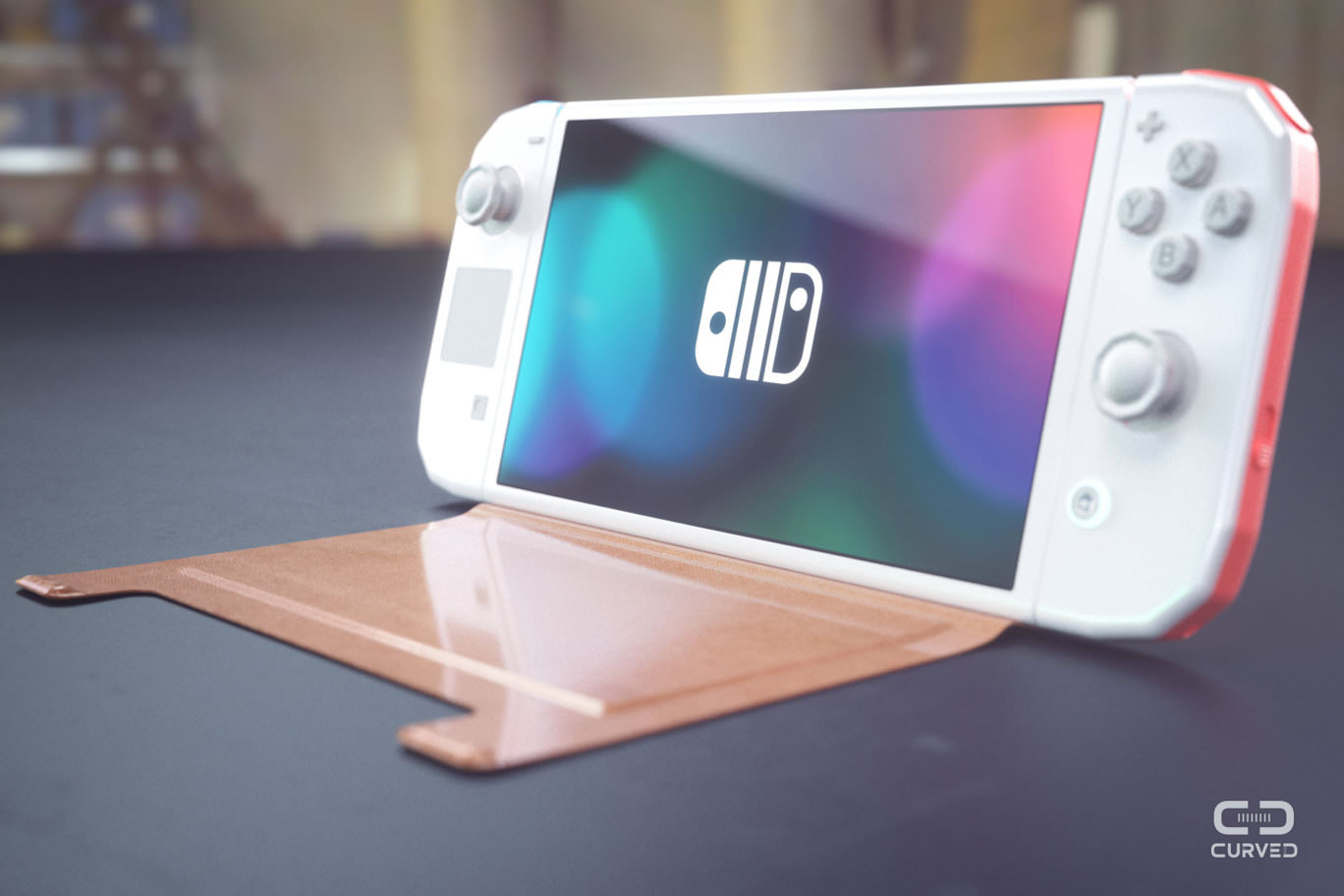 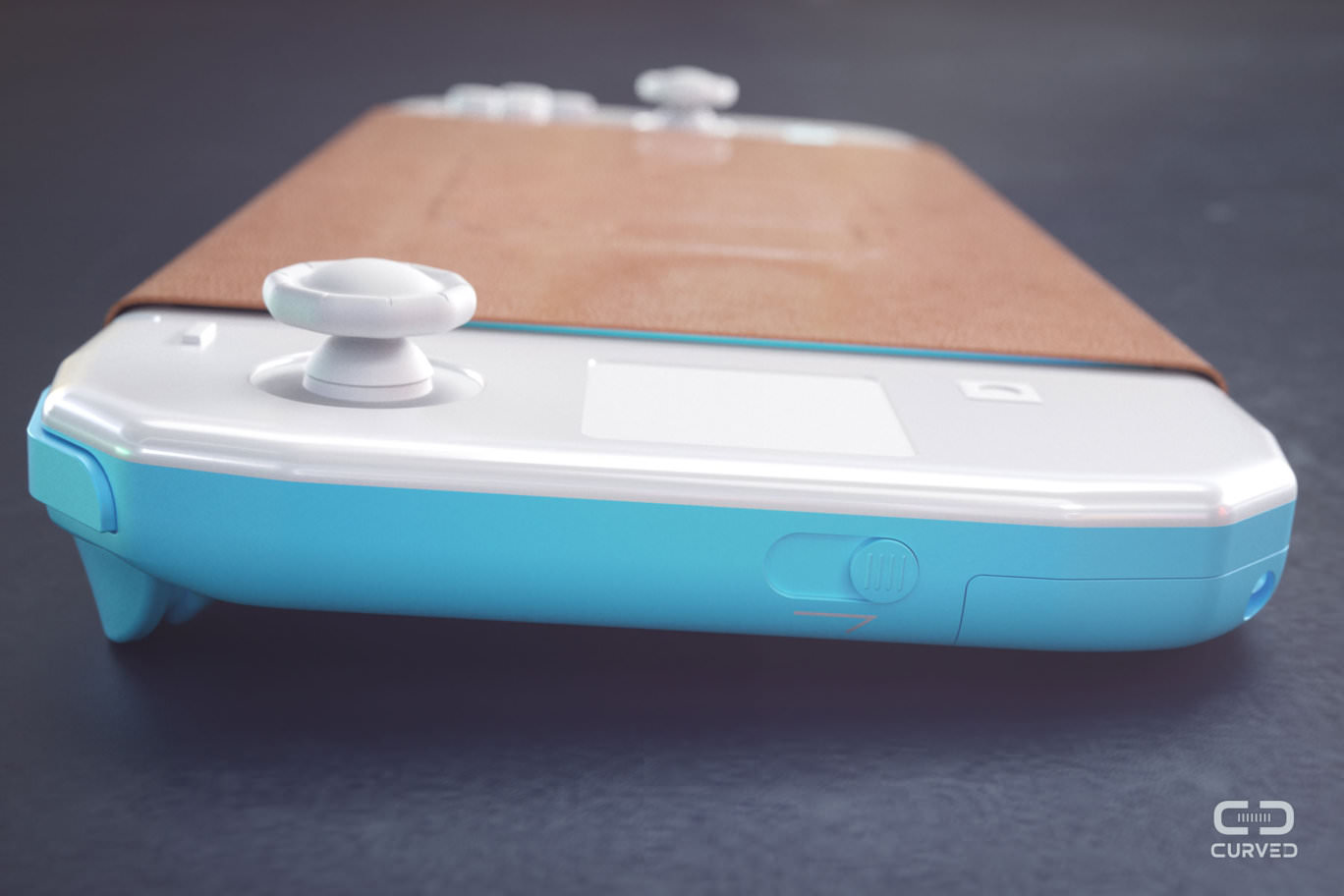 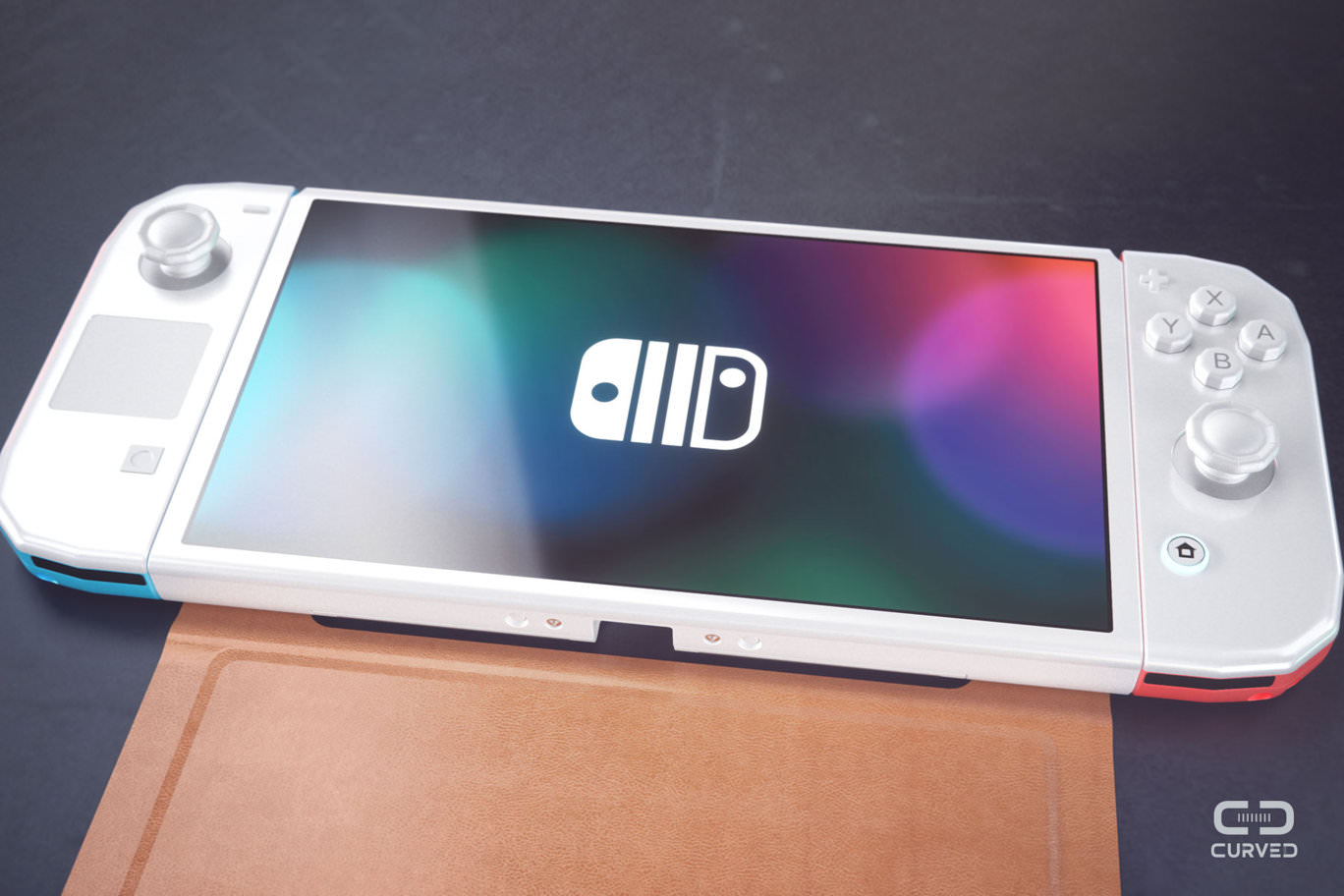 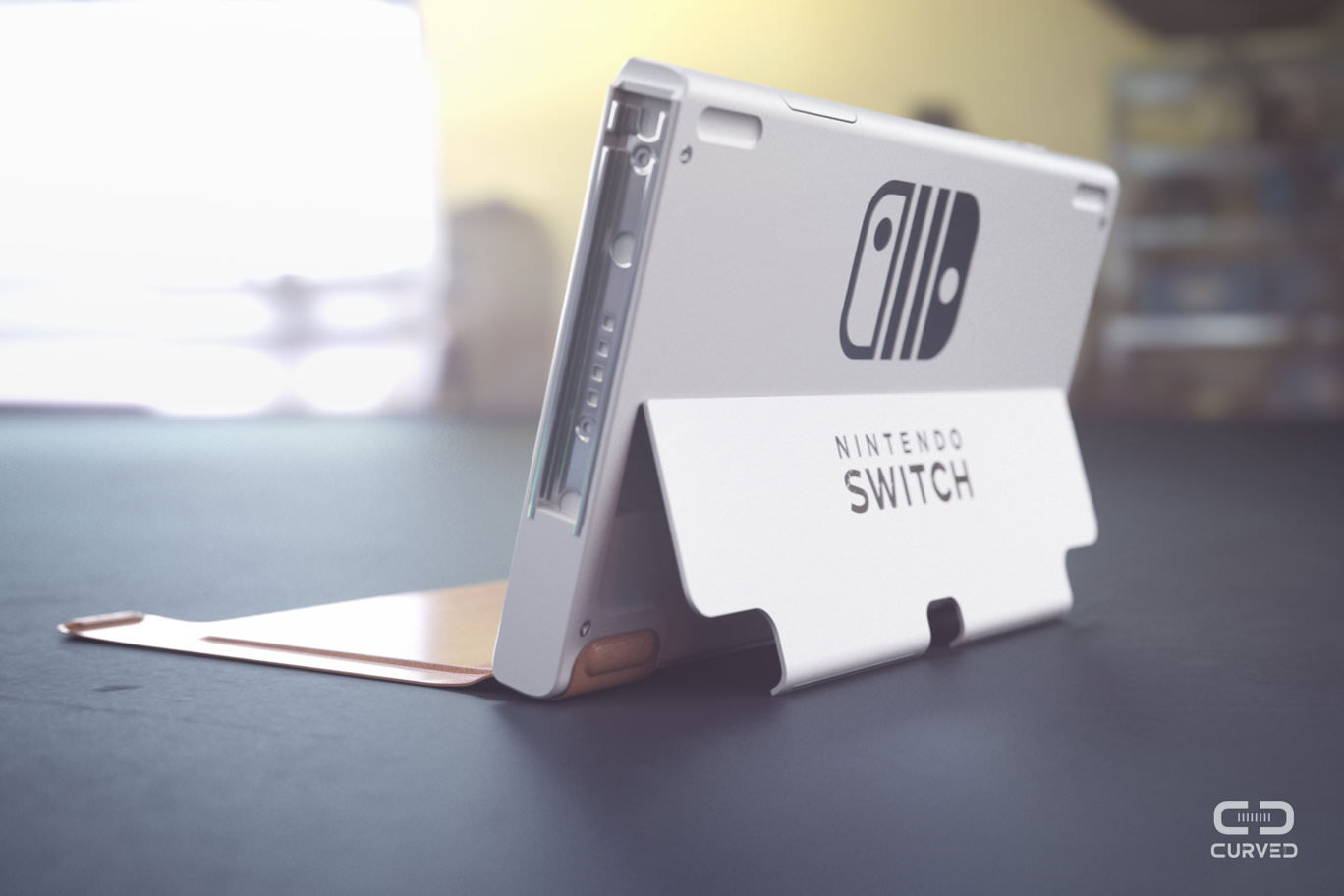 “With the ‘New Nintendo Switch’ now coming to an end: The supplied cover is simply folded over the screen when the device is not in operation or needs to be removed. In addition, an e-ink display or a keyboard could also be accommodated in the opened protective cover,” reports Curved Labs.

When LEGO Meets Augmented Reality, You Get These Futuristic Virtual Cities