Photo credit: Mobile via Car Scoops
The Aztec Barchetta Giugiaro is an ultra rare sports car introduced by Italdesign at the 1988 Turin Motor Show, paying tribute to the 20th anniversary of the establishment of the company. This two-seater is unique because the driver and passenger are separated, requiring the two parties to communicate electronically. Its speedster body style boasts partial removable visor sections that are removable and open in a gull-wing arrangement. Read more for a video, additional pictures and information.

MTM listed this example for $206,444 USD, which sounds like a lot, but considering only around 15 exist in the world, this may be a small price to pay. It’s powered by turbocharged Audi 2.2-liter engine mated to a four-wheel-drive system derived from the Lancia Delta HF Integrale. The car’s performance status, along with certain functions of the car (i.e., an extra set of lights, hydraulic jack, removable screw driver, a fire extinguisher, compressor for inflating tires, and flashlight), could be accessed by using your voice. 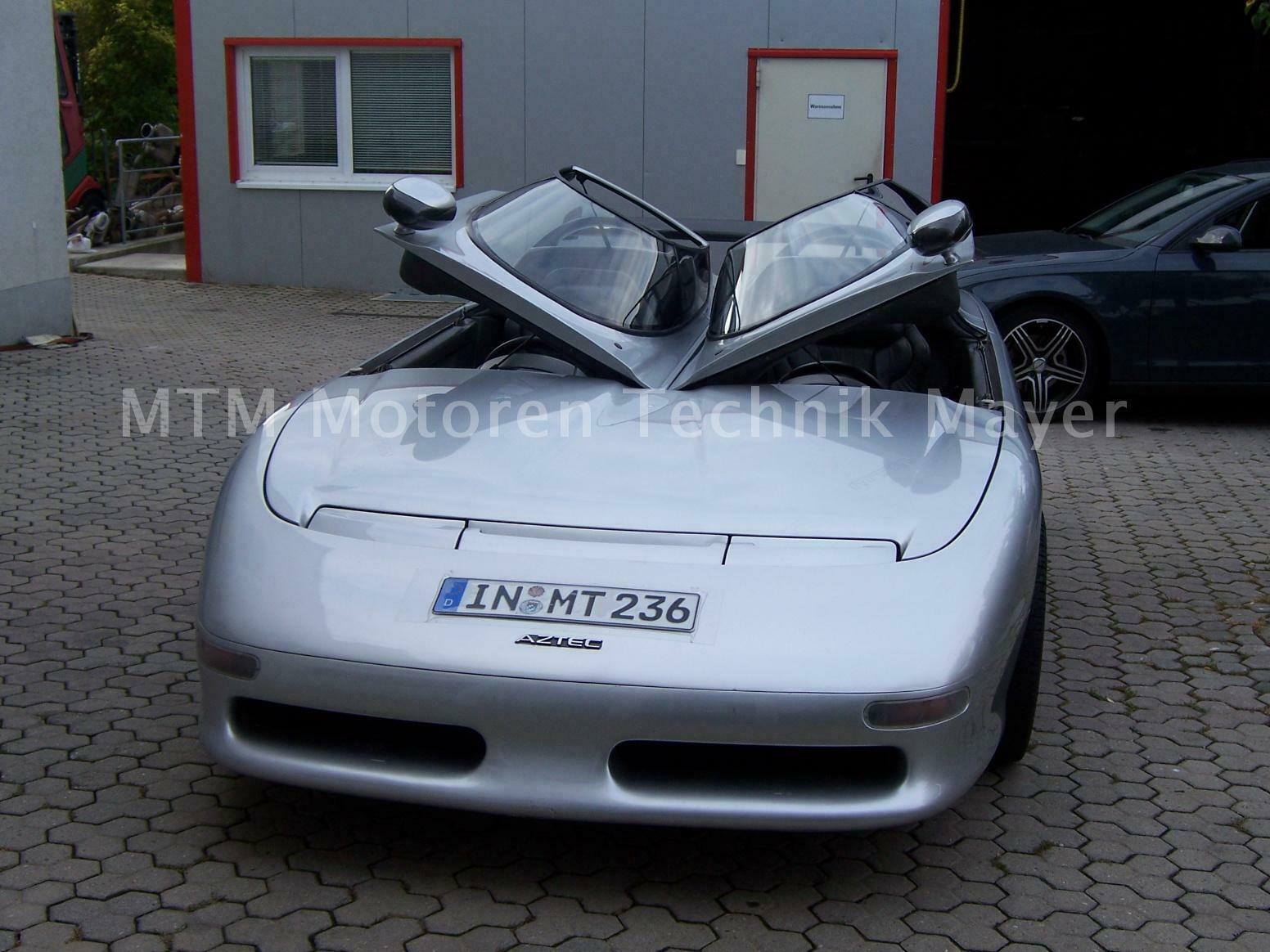 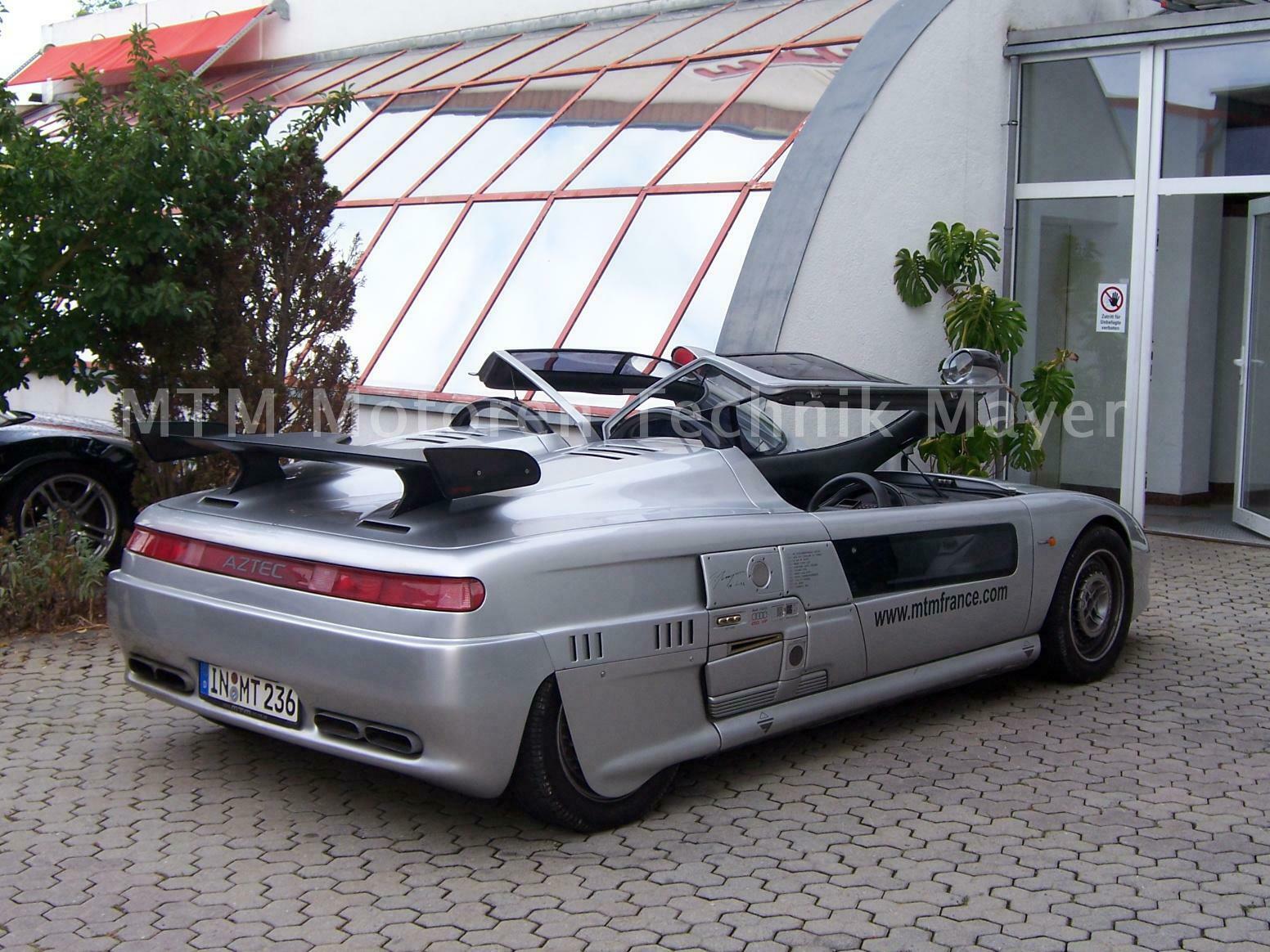 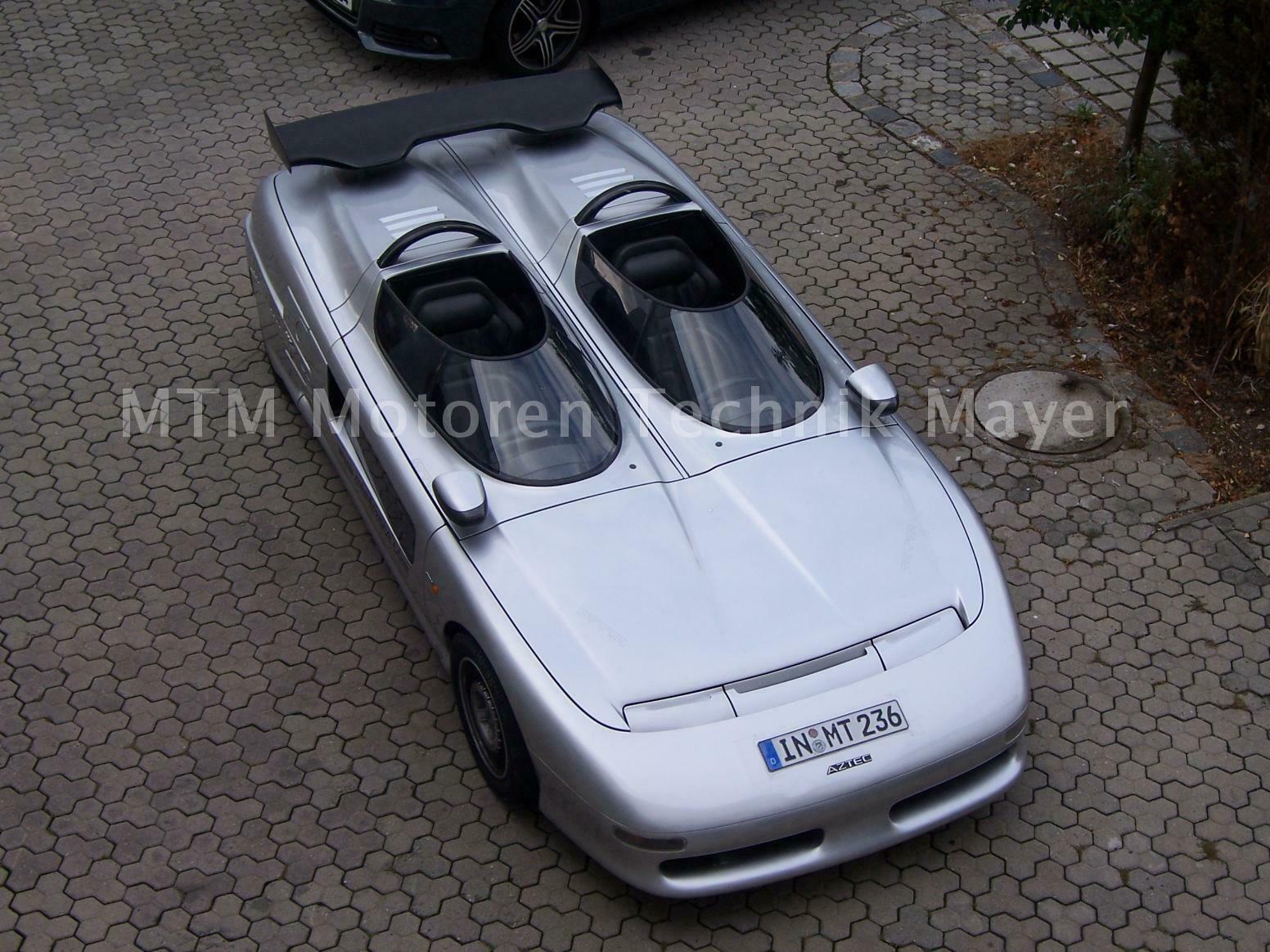 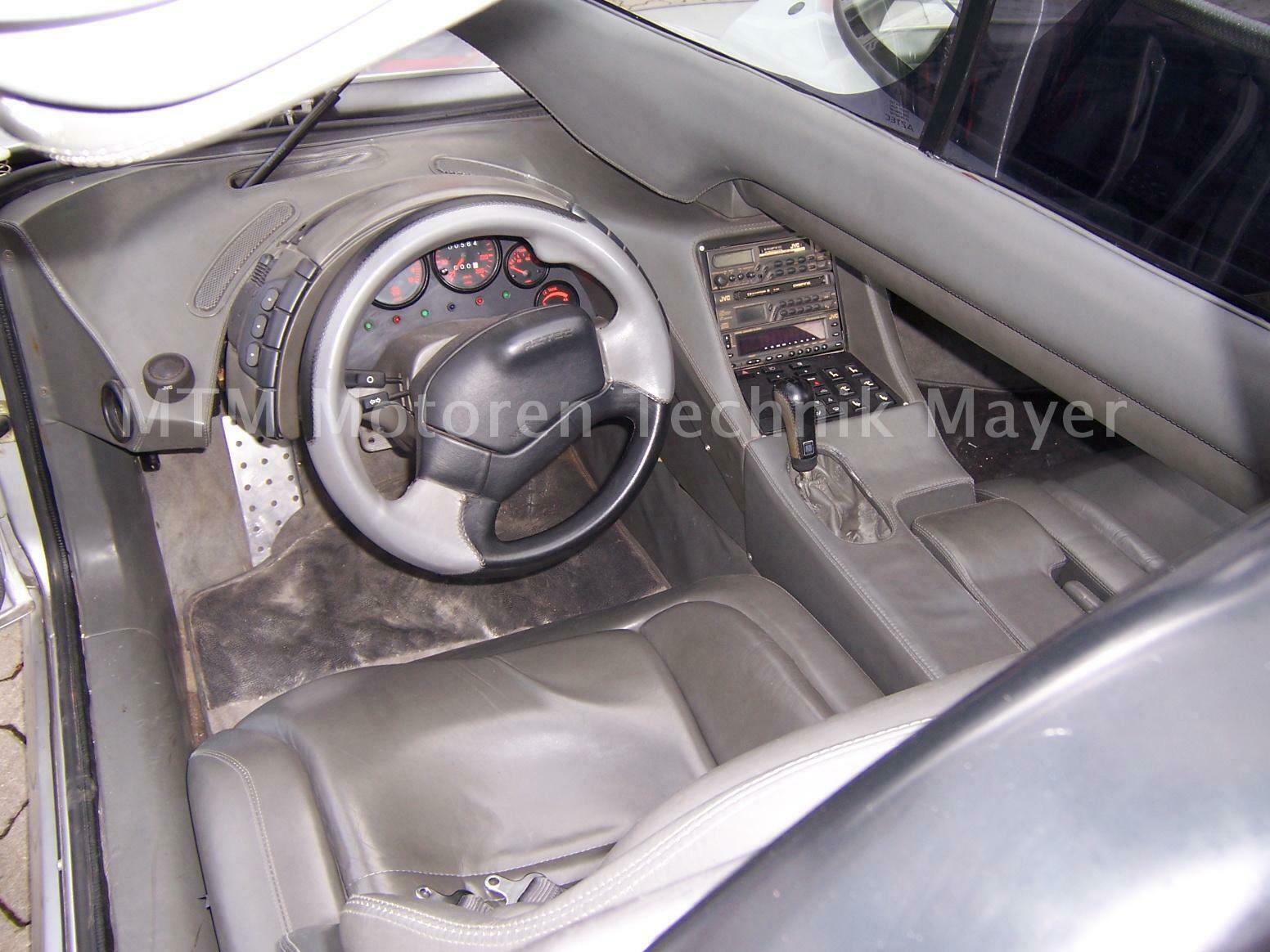 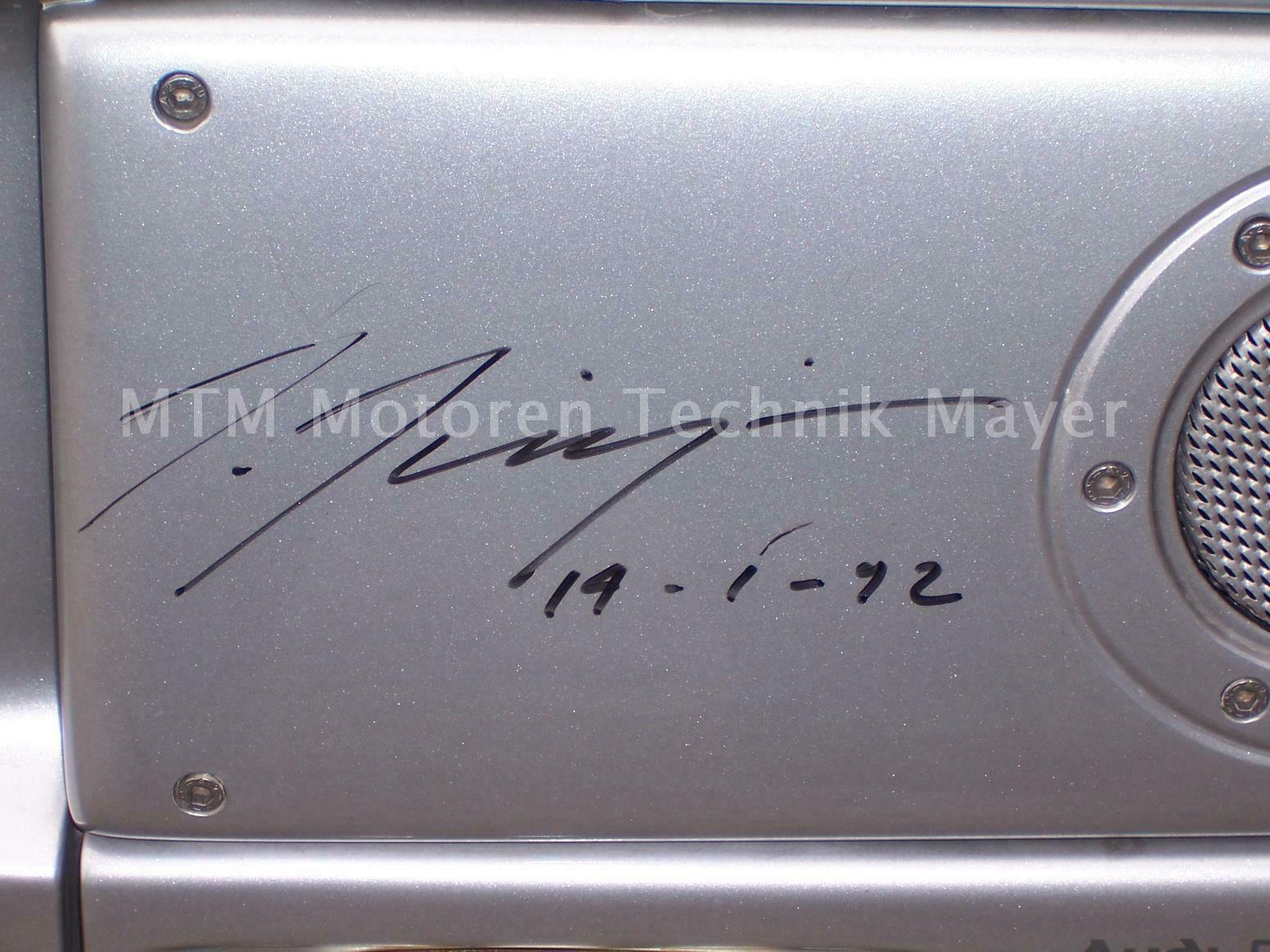 Inside, you’re greeted with a leather interior and there is even a separate instrument cluster for the passenger shaped like a steering wheel, which shows vital information about the car as well as containing damper / communication / engine timing controls. You can say that it was ahead of its time because it incorporated a satellite navigation system located in the center of the dashboard. Unfortunately, you probably won’t be seeing another one of these popping up for sale again anytime soon.