Photo credit: Nintendo Life
Mario Kart Tour is Nintendo’s newest mobile game, and the closed beta has just launched in the U.S. and Japan on Android devices. Co-developed by DeNA, the gameplay mechanics are designed for touchscreen controls, as players steer their kart by swiping left or right to direct an on-screen arrow, and to use items, simple tap right below the driver. You’ll be able to play as Mario, Luigi, Princess Peach, Toad, Rosalina, Bowser, and the Koopa kids, while others, such as Baby Peach, Dry Bowser, and Metal Mario, are unlockable. Read more for another gameplay video and additional screenshots. 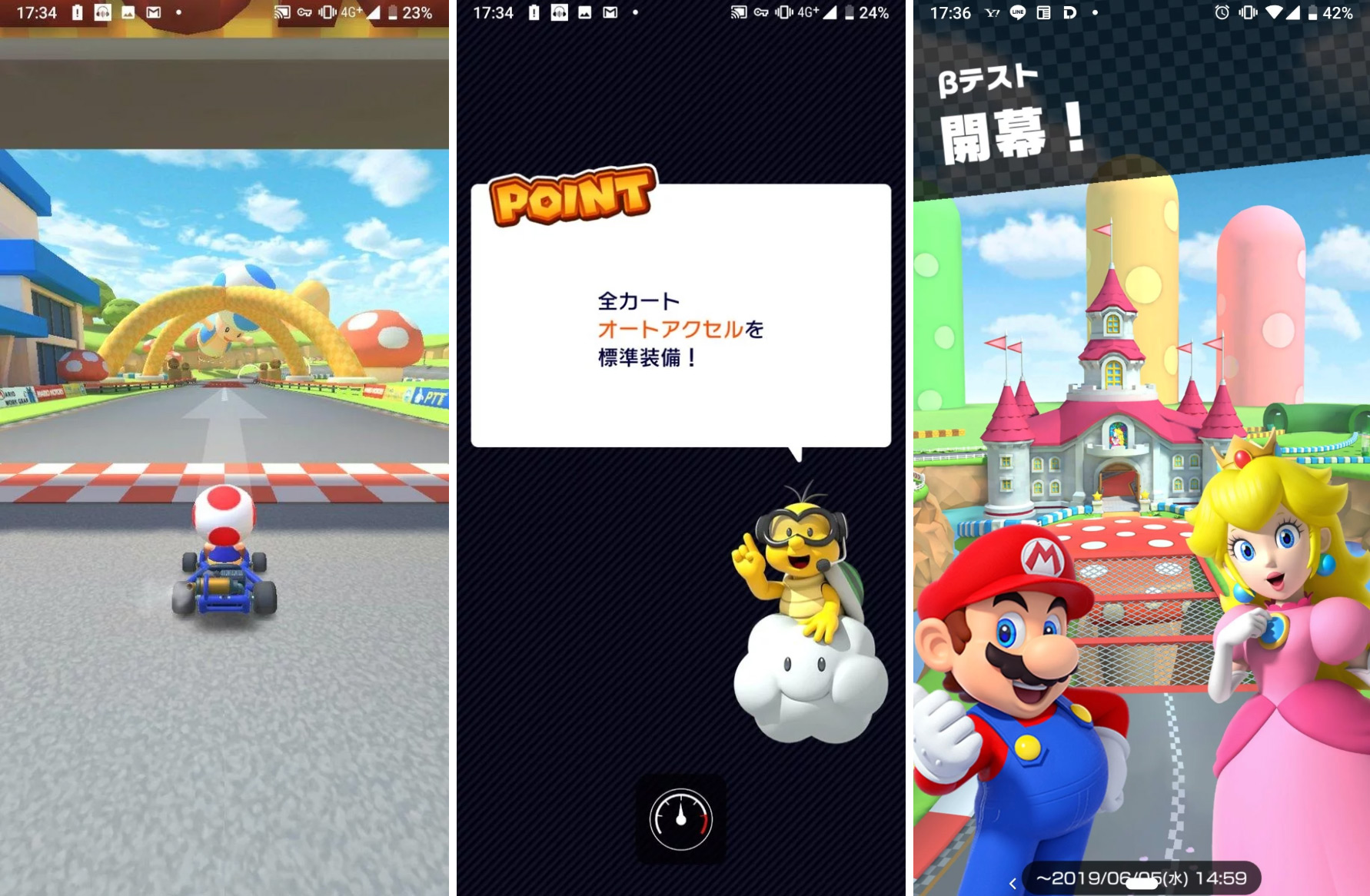 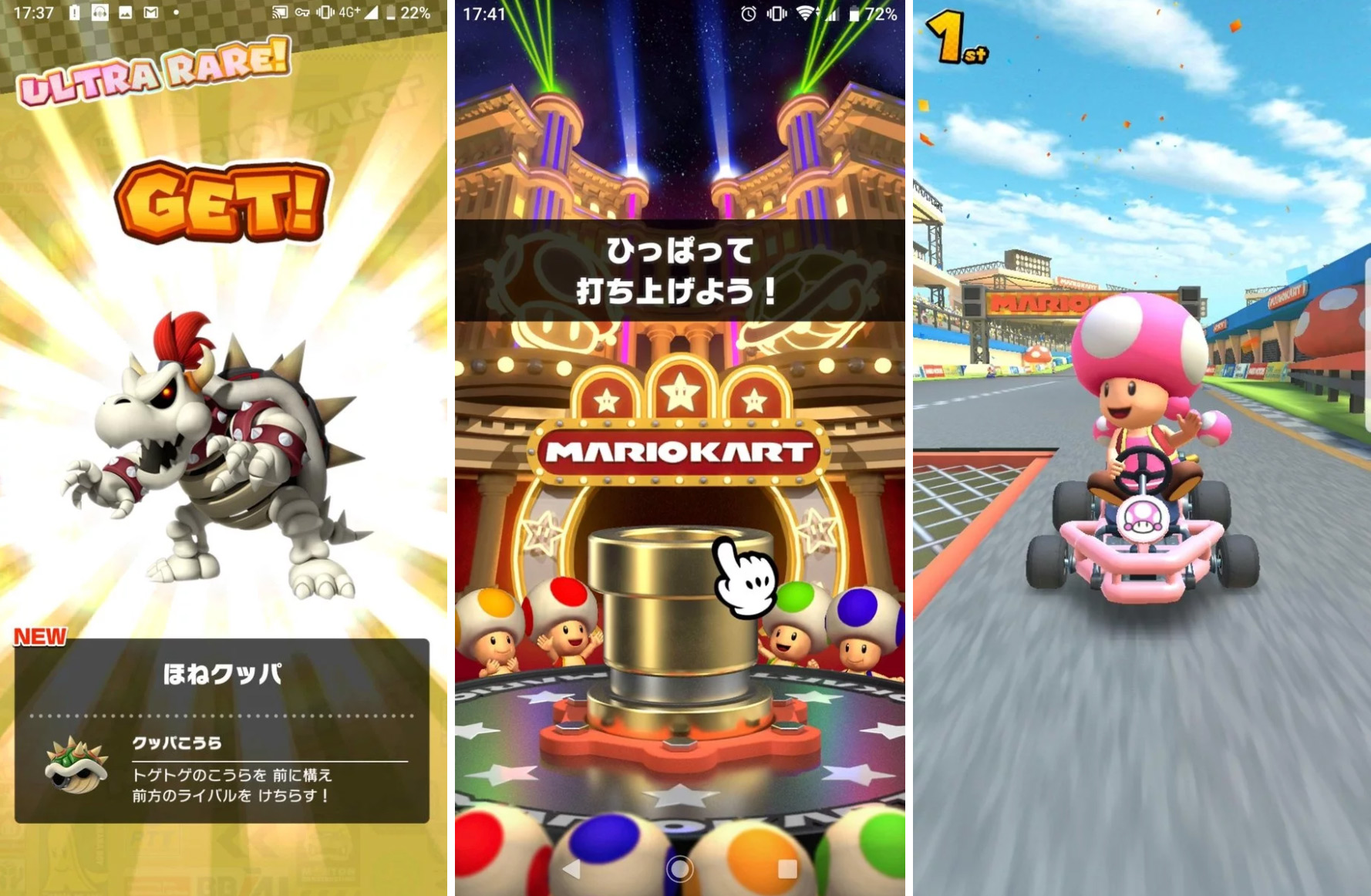 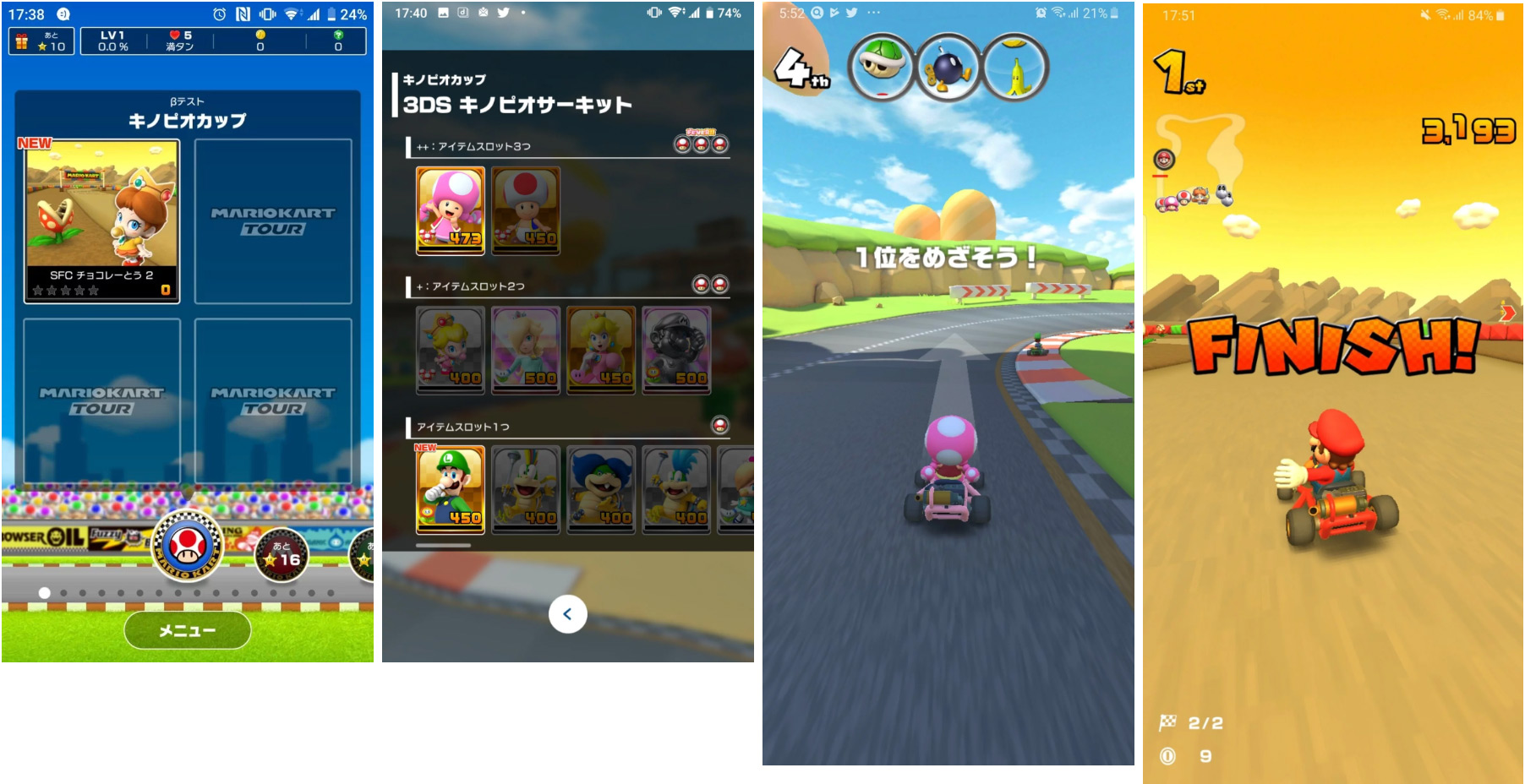 Ford’s New Autonomous Digit Robot Could Deliver Your Packages or Food in the Future, Here’s a First Look