Photo credit: James Tsai
It’s only a matter of time before Nintendo releases a successor to their failed Virtual Boy game console that was released back in 1995. What better way to do so than with a pair of AR glasses for the Nintendo Switch? Industrial designer James Tsai thinks so as well and these sleek glasses can be worn like any other, maximizing comfort. They can be used as a standalone device or with an external display for AR elements. Featuring a built-in speaker, LED lighting, an IR camera, microLED display and transitions lenses that automatically adapt to changing light. Read more for additional pictures and a bonus video. 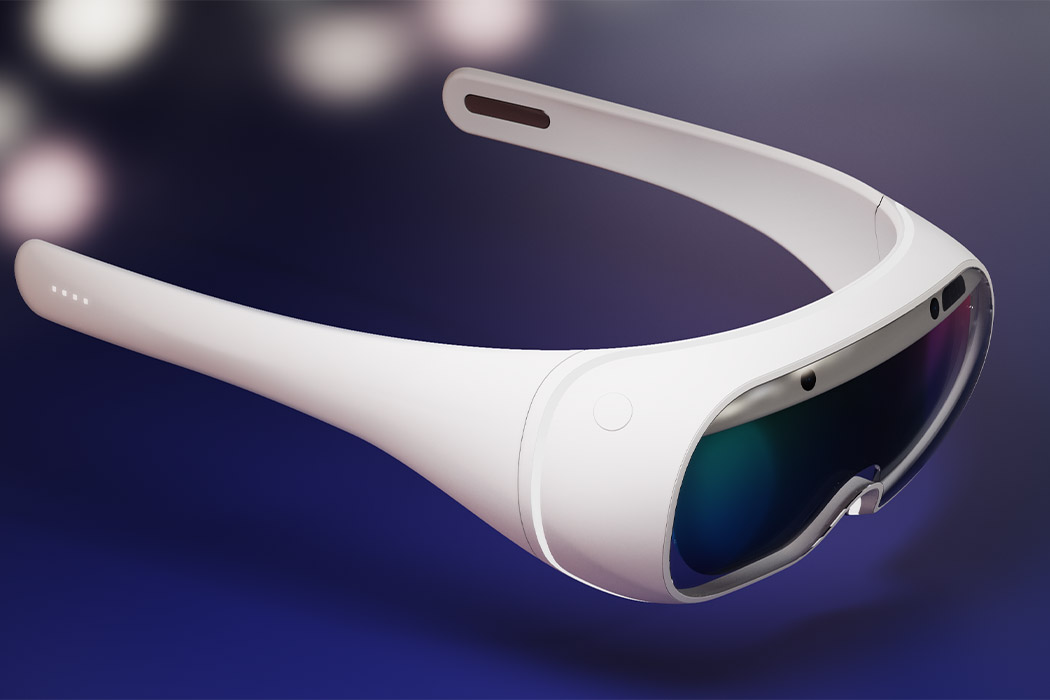 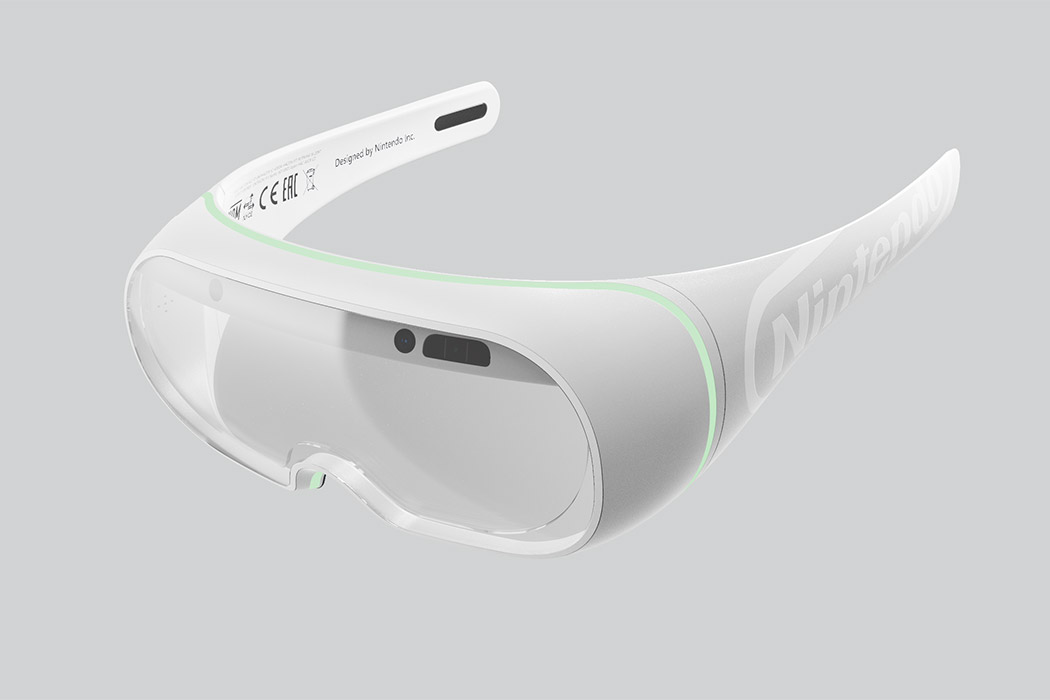 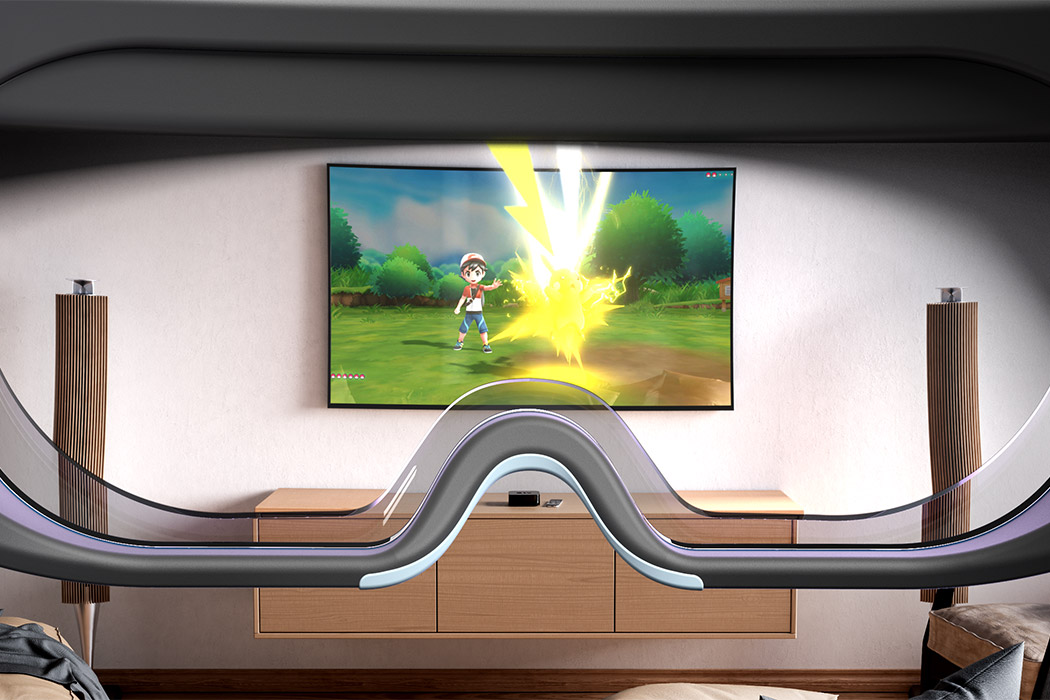 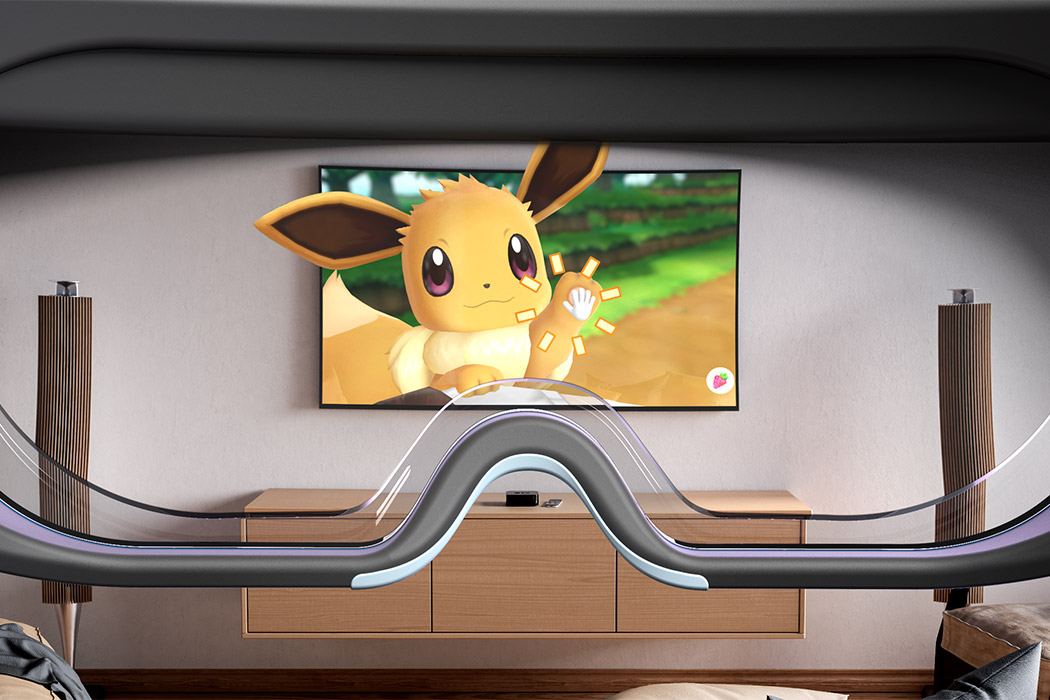 The built-in speaker means that you’ll easily be able to chat with other Nintendo Switch users during online or local multiplayer games, while an infrared camera turns just about any living space into an interactive gaming environment. Nintendo’s original Virtual Boy was deemed a failure due to its high price ($300+ USD MSRP with inflation), monochrome display, unimpressive stereoscopic effect, lack of true portability, and some health concerns, but this followup aims to change all of that. When can you expect to see this kind of device? How about E3 2021, or so we can hope. 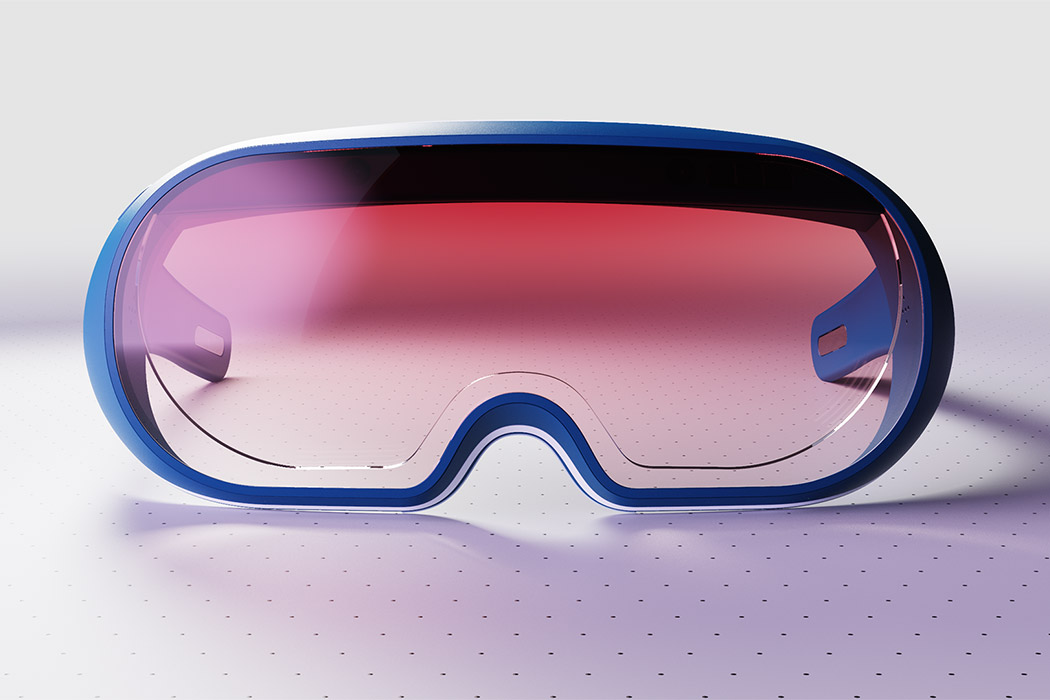 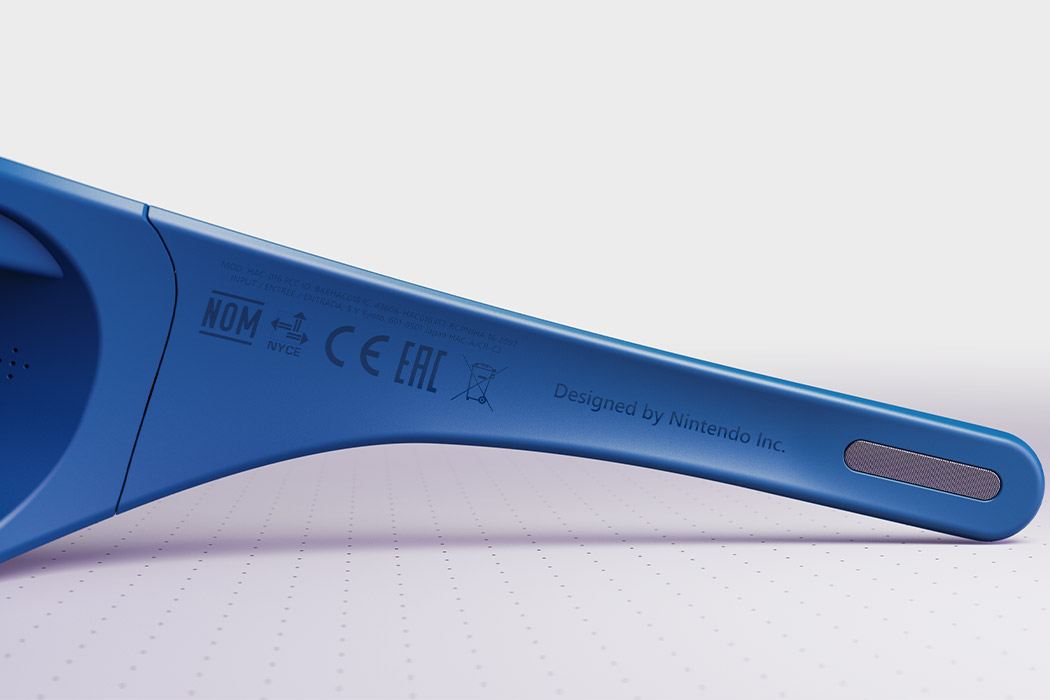 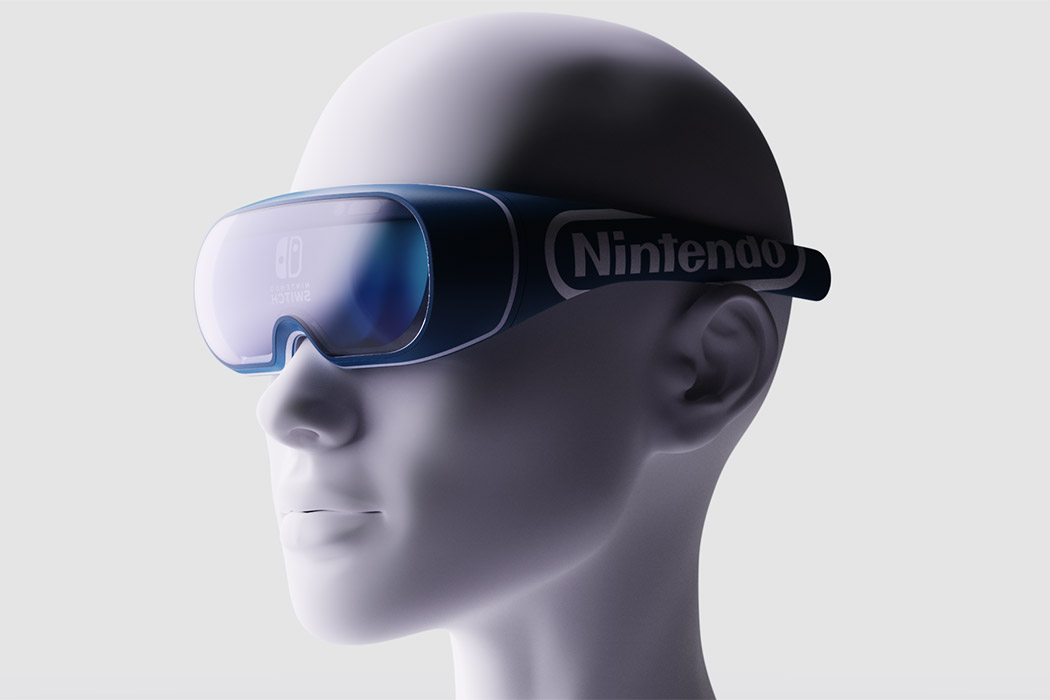 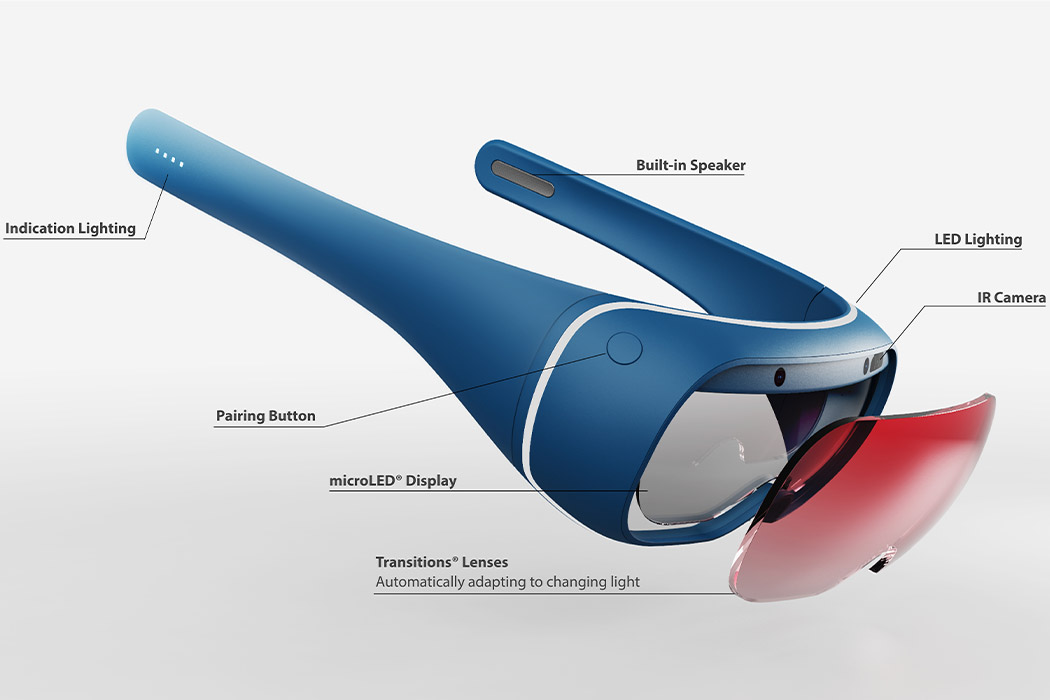