Photo credit: Lets Go Digital
Nintendo has been long rumored to be working on a Switch successor, or to be more specific, two new models, with one being a Lite or Mini version. Based on the leaks, the this miniature console has a smaller form factor and non-removable Joy-Con controllers, which means it can only be used purely as a handheld device. Chinese accessory manufacturer HonSon claims to have already prototyped accessories, including covers and cases, for the rumored Switch Mini. Read more for a video, additional pictures and information.

“In addition to a mini Switch, Nintendo also has a professional game console in development, also known as the Switch 2. This would be more powerful and have more memory than the current console. HonSon has not shared any information about the Switch 2. The Nintendo Switch Mini may be released first. The Nintendo Switch 2 release is also planned for the end of 2019, then the handheld model is also expected,” reports Lets Go Digital. 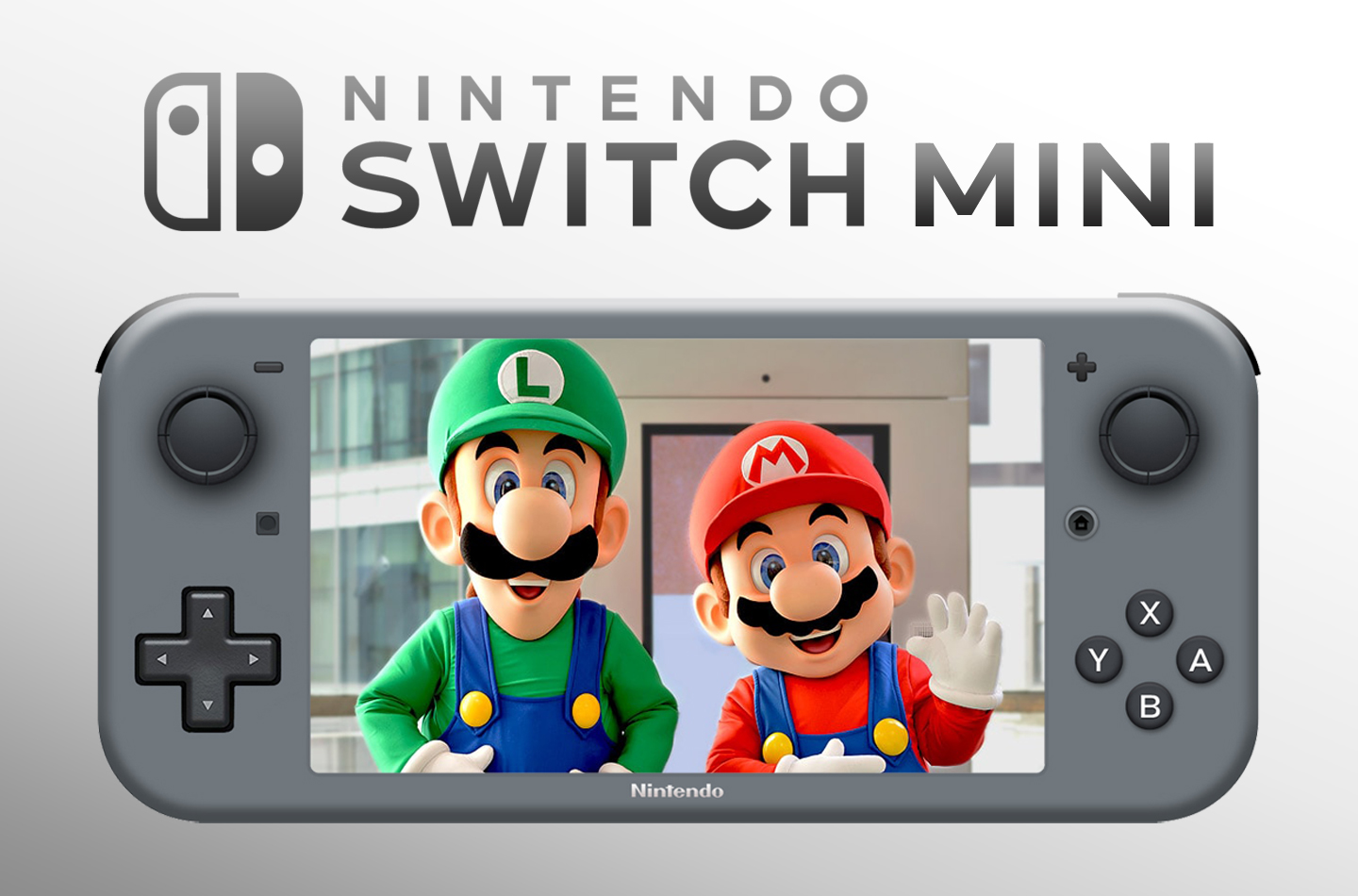 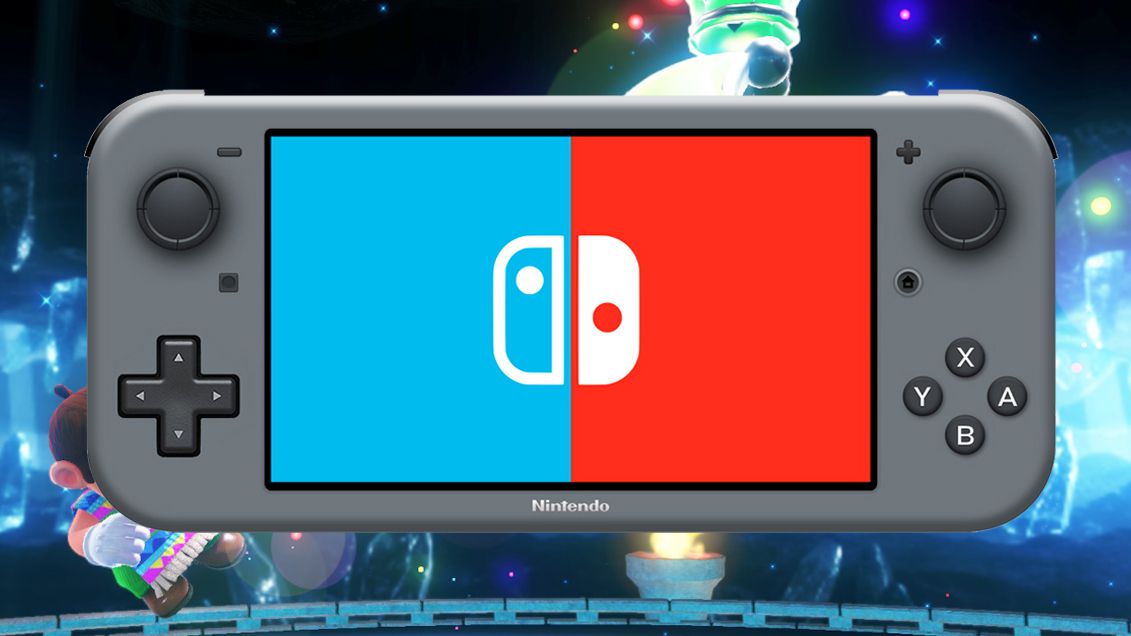 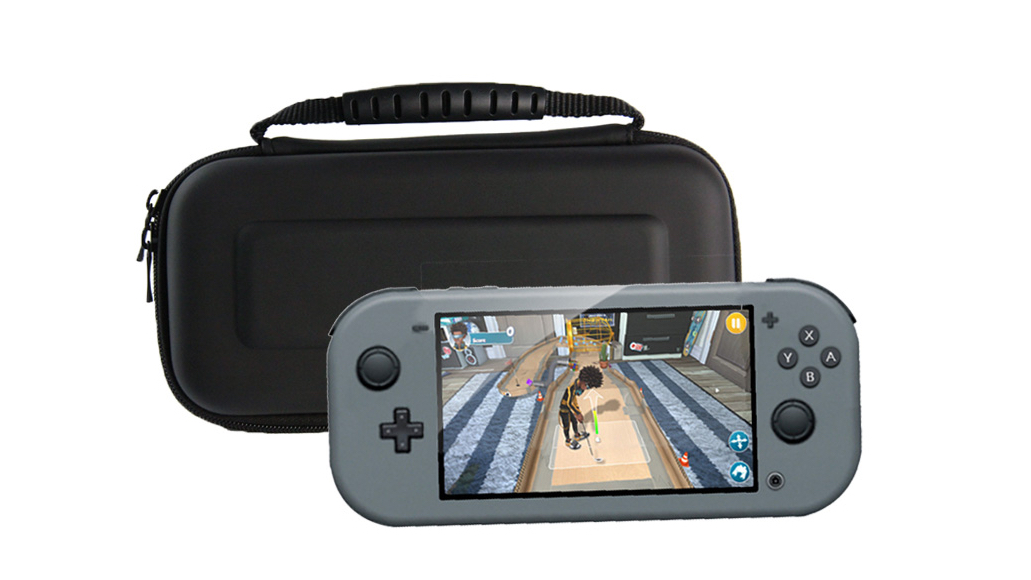 Jony Ive, Designer of the Original iPhone, is Leaving Apple to Start His Own Firm LoveFrom