Photo credit: Guillaume Lerouge via Car Scoops
Sure, the 2020 Nissan 370Z is alive and kicking, but the automaker is most certainly developing its successor behind closed doors. Autocar claims that it’s set for a public debut some time next year, and named the 400Z, as the trademark application has already been filed in Canada. This model would draw heavy styling influences from the Datsun 240Z. Read more for additional pictures. 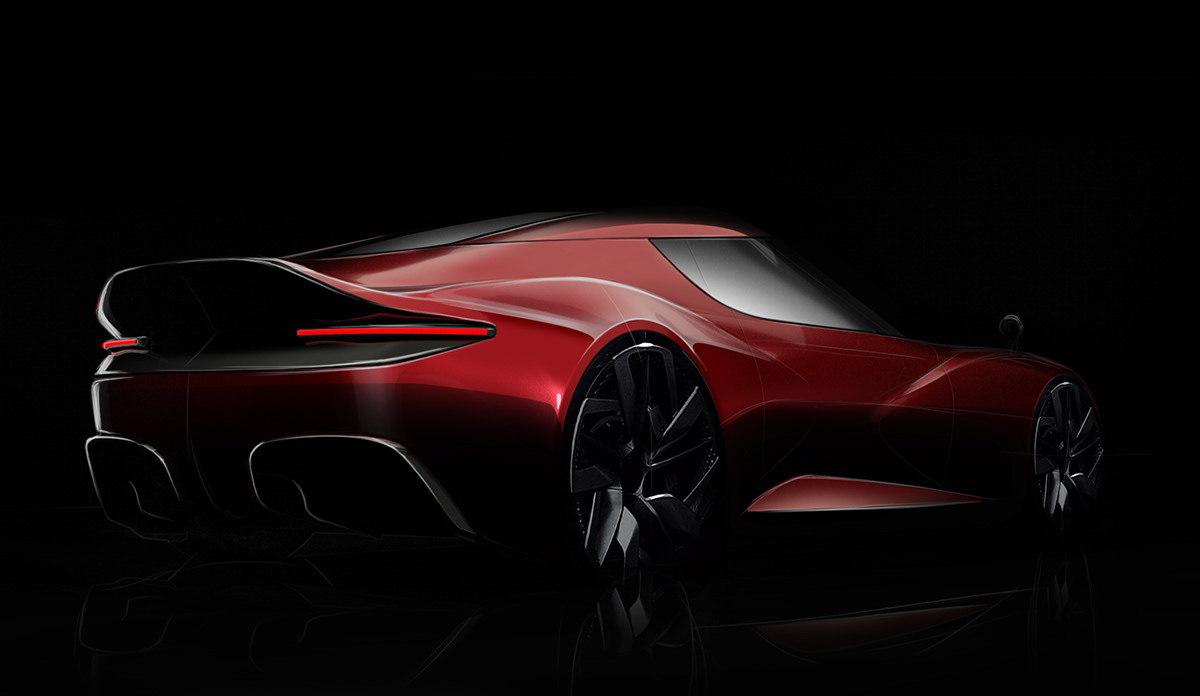 Not much is known about the technical specifications, but it’s rumored the 400Z would source the rear-wheel drive platform from Infiniti’s Q50 and Q60 platform. The powerplant could be the Q60’s twin-turbocharged 3.0L V6 generating 400 HP, enabling it to hit 62 mph from a standstill in 5-seconds or less, depending on the weight of the production car. 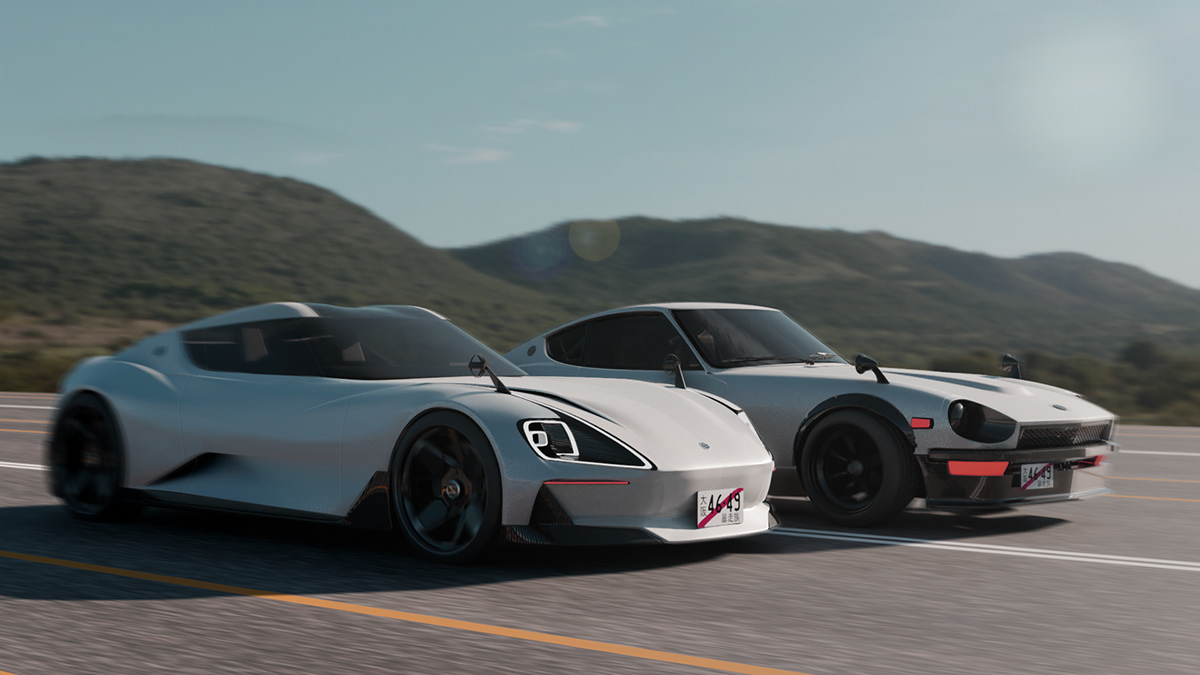 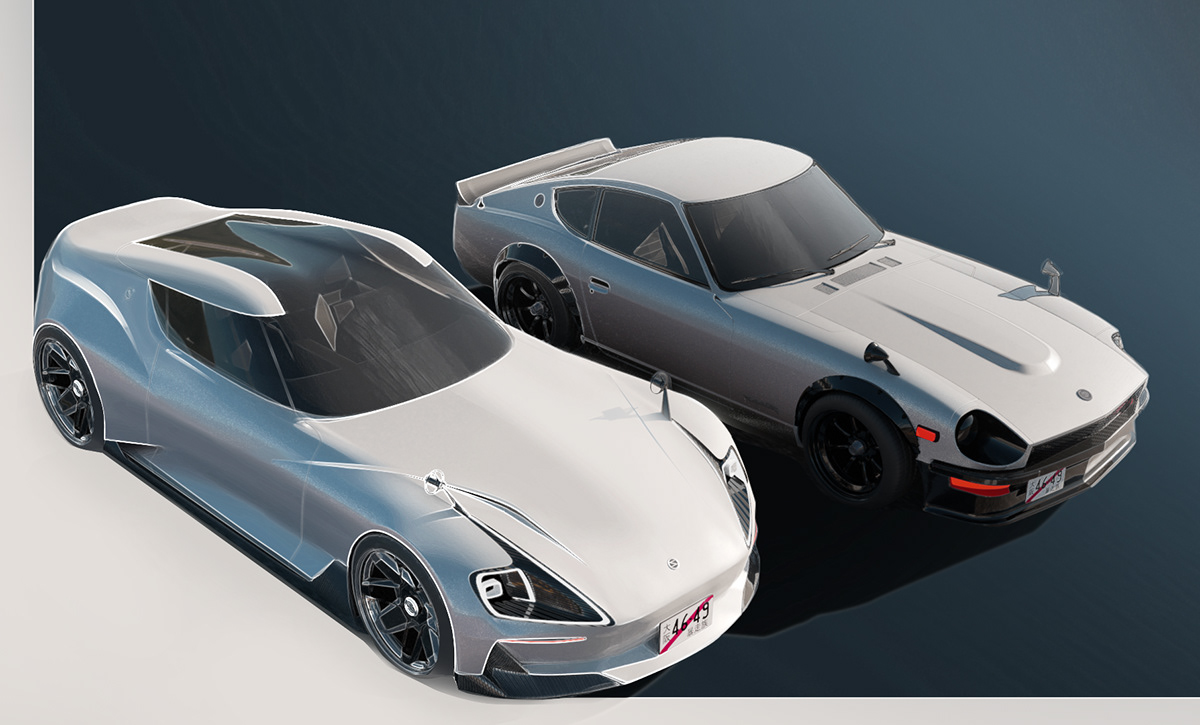 The 1970 240Z was first introduced to the American market by Yutaka Katayama, president of Nissan Motors USA operations, widely known as “Mister K”. These early vehicles had a chrome 240Z badge on the sail pillar, and two horizontal vents in the rear hatch below the glass molding providing flow through ventilation.