Photo credit: Enogh Gonzales
Industrial designer Enoch Gonzales gives us a glimpse at the next-generation Nissan GT-R, which is at least a couple of years away. His conceptual design blends elements from the current GT-R, Italdesign’s GT-R50, and a dash of the Nissan Concept 2020 Vision Gran Turismo. Up front, you’ll find a large, hexagonal grille with the trademark V-shaped accent inside, angular headlights, and LEDs that stretch along the front fenders. The sideview reveals many sharp creases that lead the eye to the rear, and the traditional dual circular GT-R taillights, along with quad exhausts. Read more for additional pictures and information. 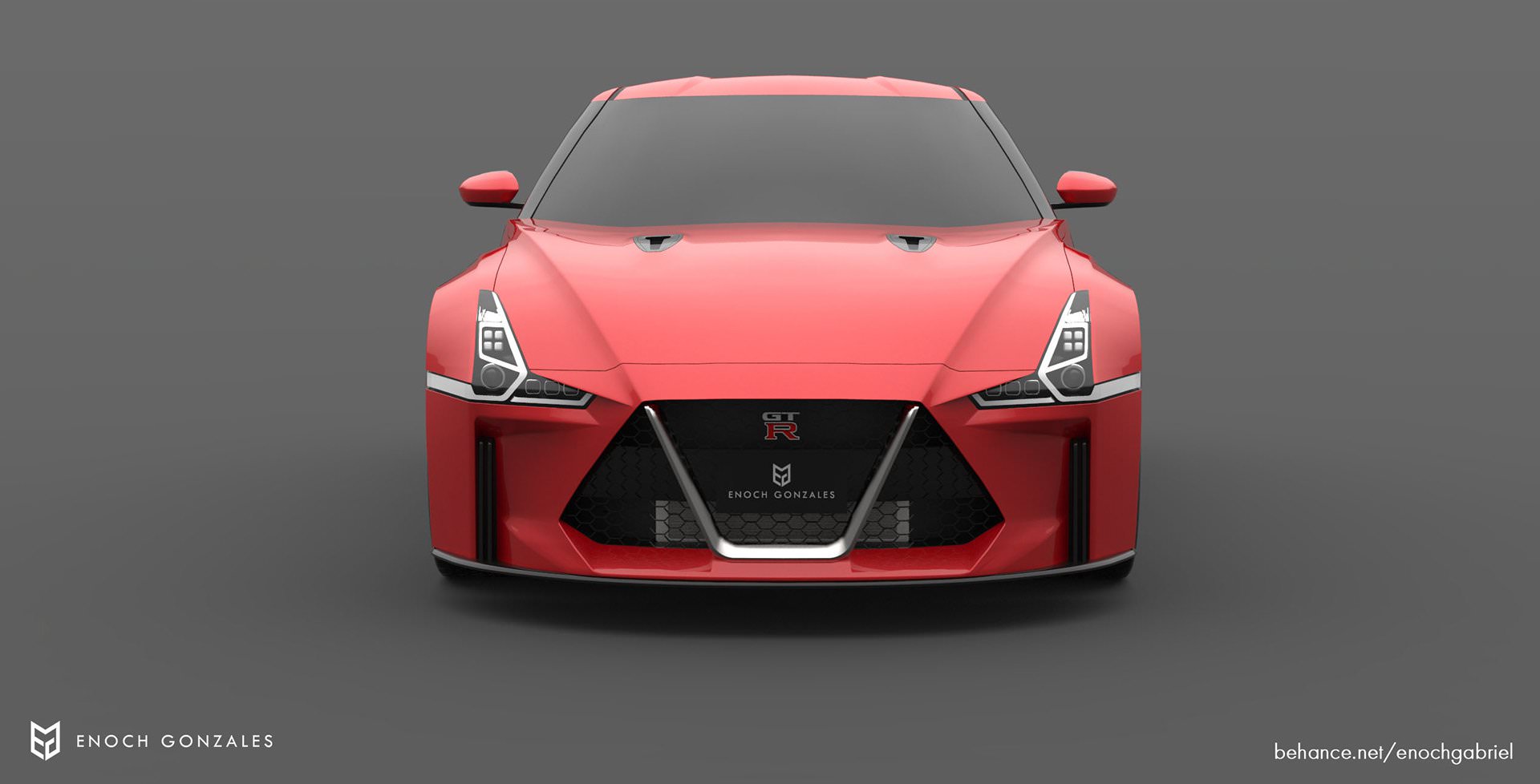 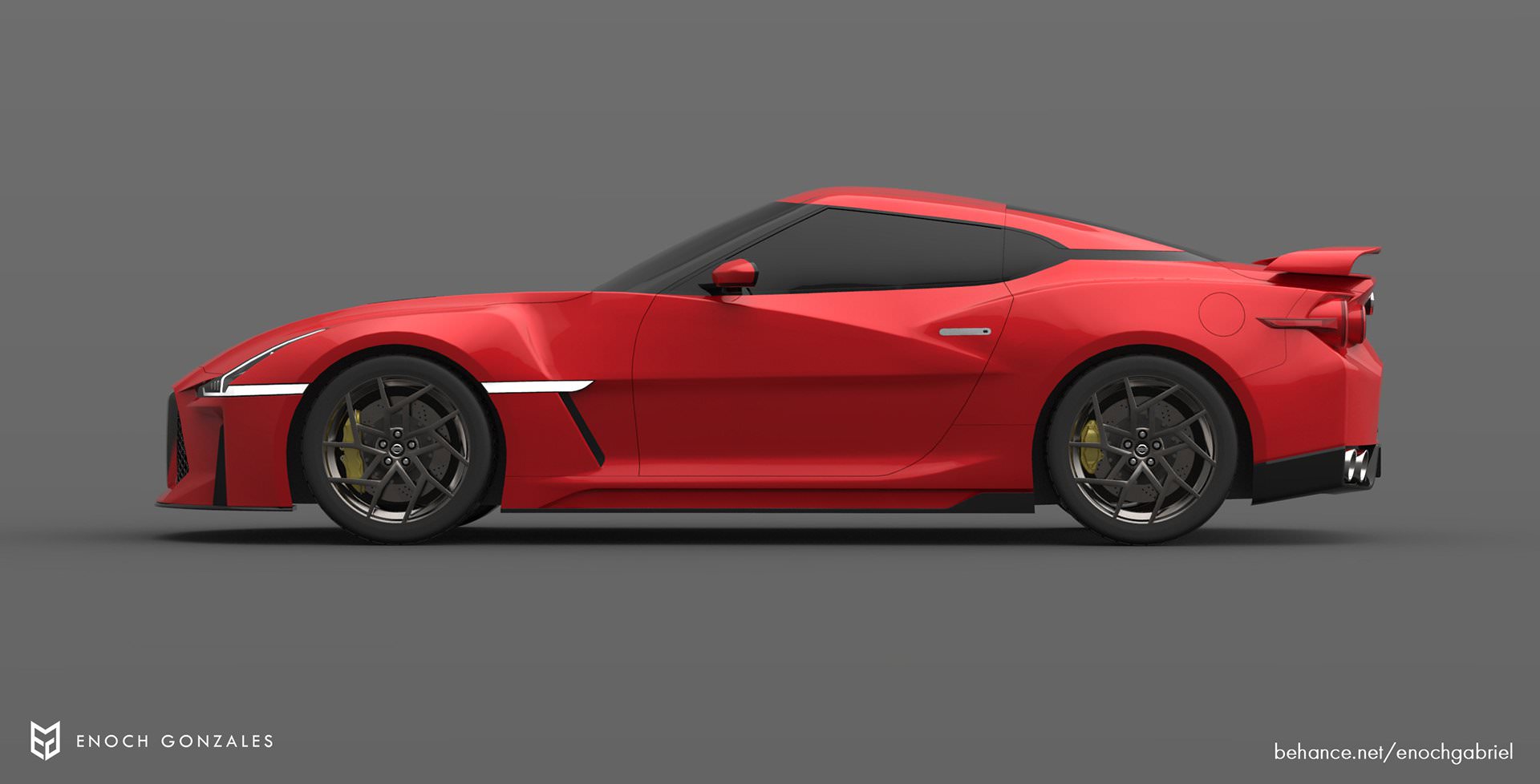 Rumor has it that Nissan will debut the new GT-R some time in the first half of 2020, and design chief Alfonso Albaisa promises the latest generation to be “fastest super sports car in the world.” While no final specifications have been announced, it’s reportedly going to be powered by a 3.0-liter twin-turbo V6 inspired by the LMP1 GT-R race car. “The 3.0-liter V6 [from the LMP1 car] is a sort of god-child of the true, road-going GT-R. It is truly an early ancestor of what will be a future Nissan GT-R engine,” said Nissan executive Shiro Nakamura. 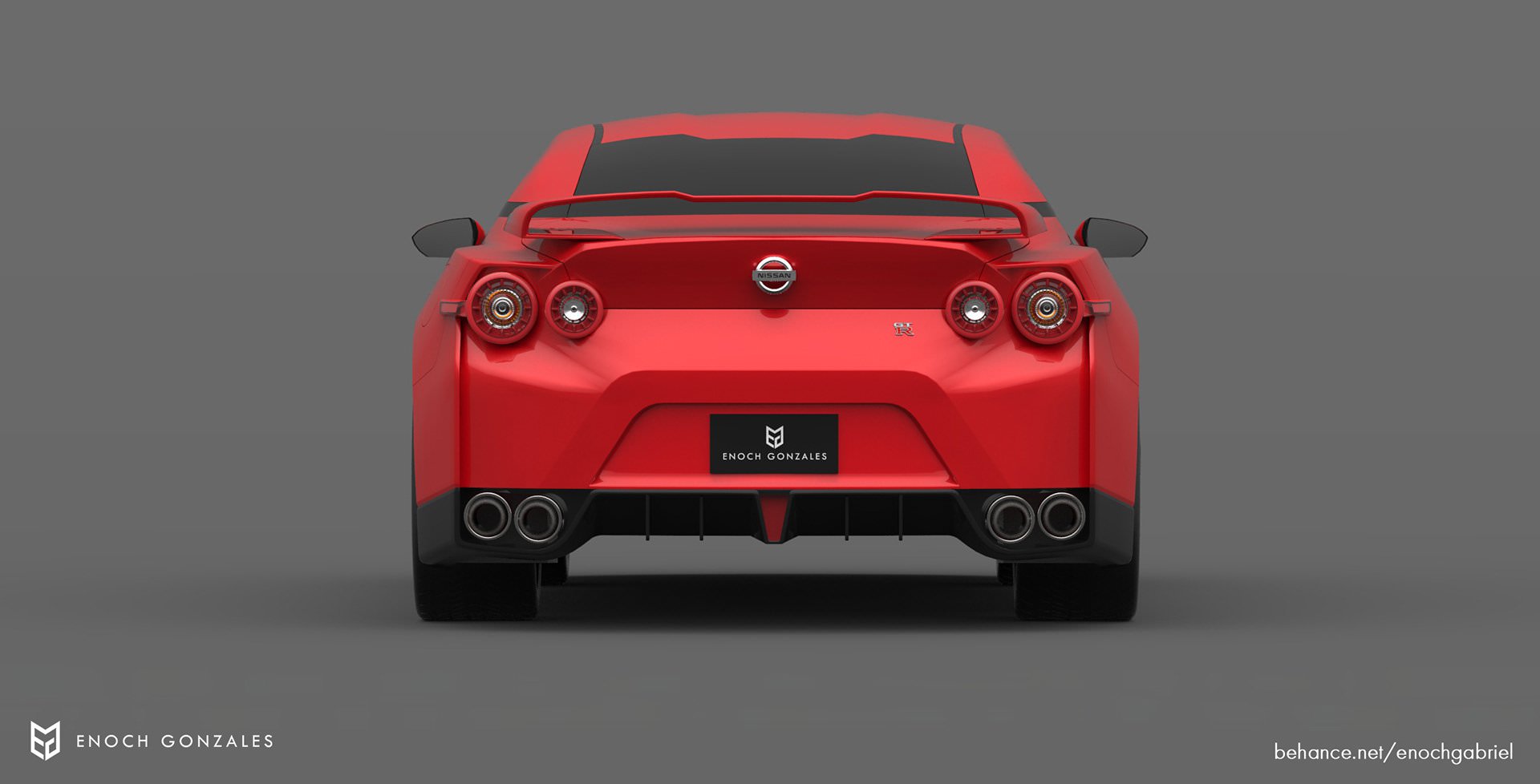 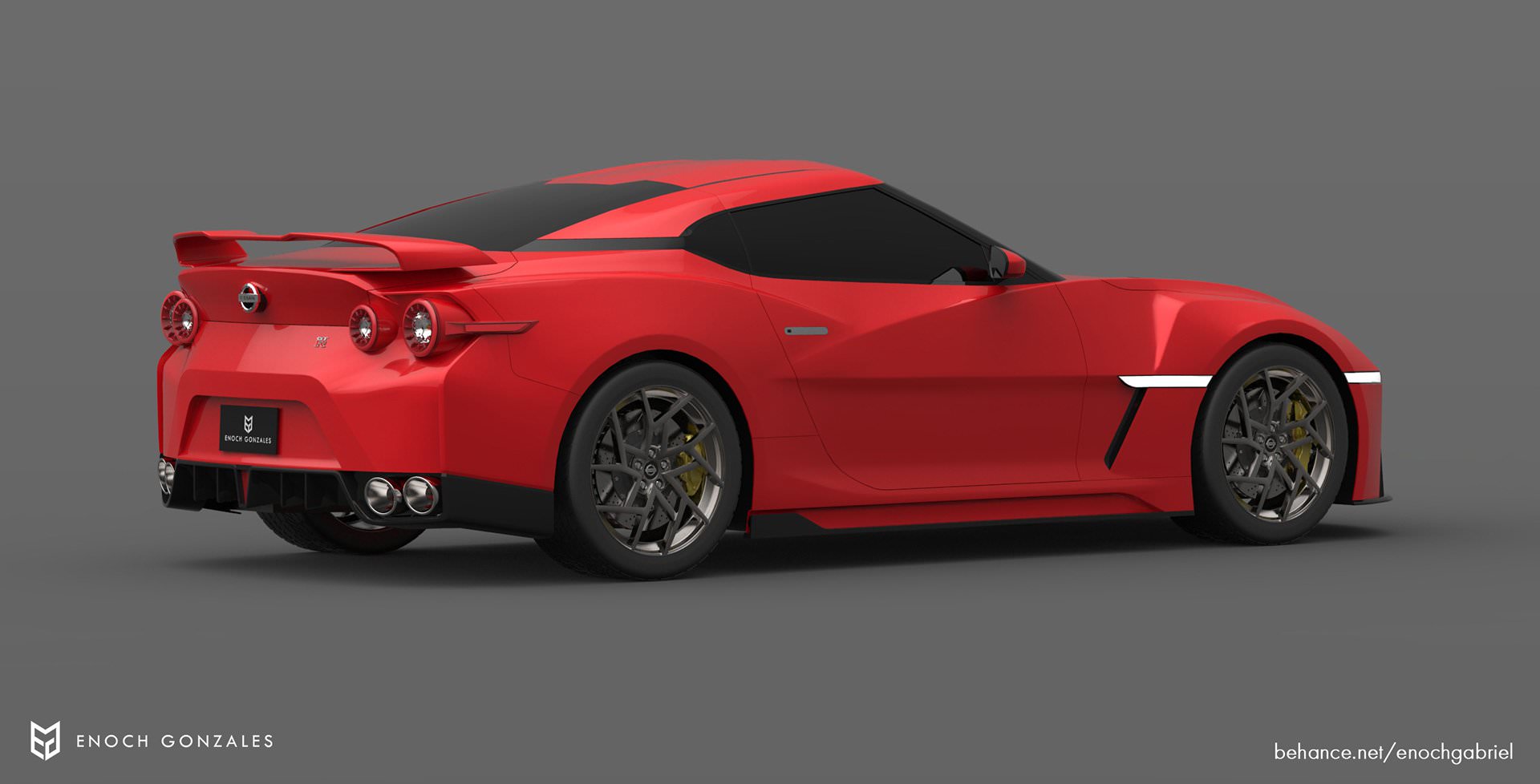 “Until a new GT-R arrives, the Nissan GT-R50 keeps the model fresh. At roughly $1.12 million, the supercar is mighty expensive, but the company is only building 50 of them, suggesting they could be a future collector’s item. Power comes from an upgraded version of the 3.8-liter twin-turbo V6 that now makes 710 horsepower and 481 pound-feet of torque,” reports Motor 1. 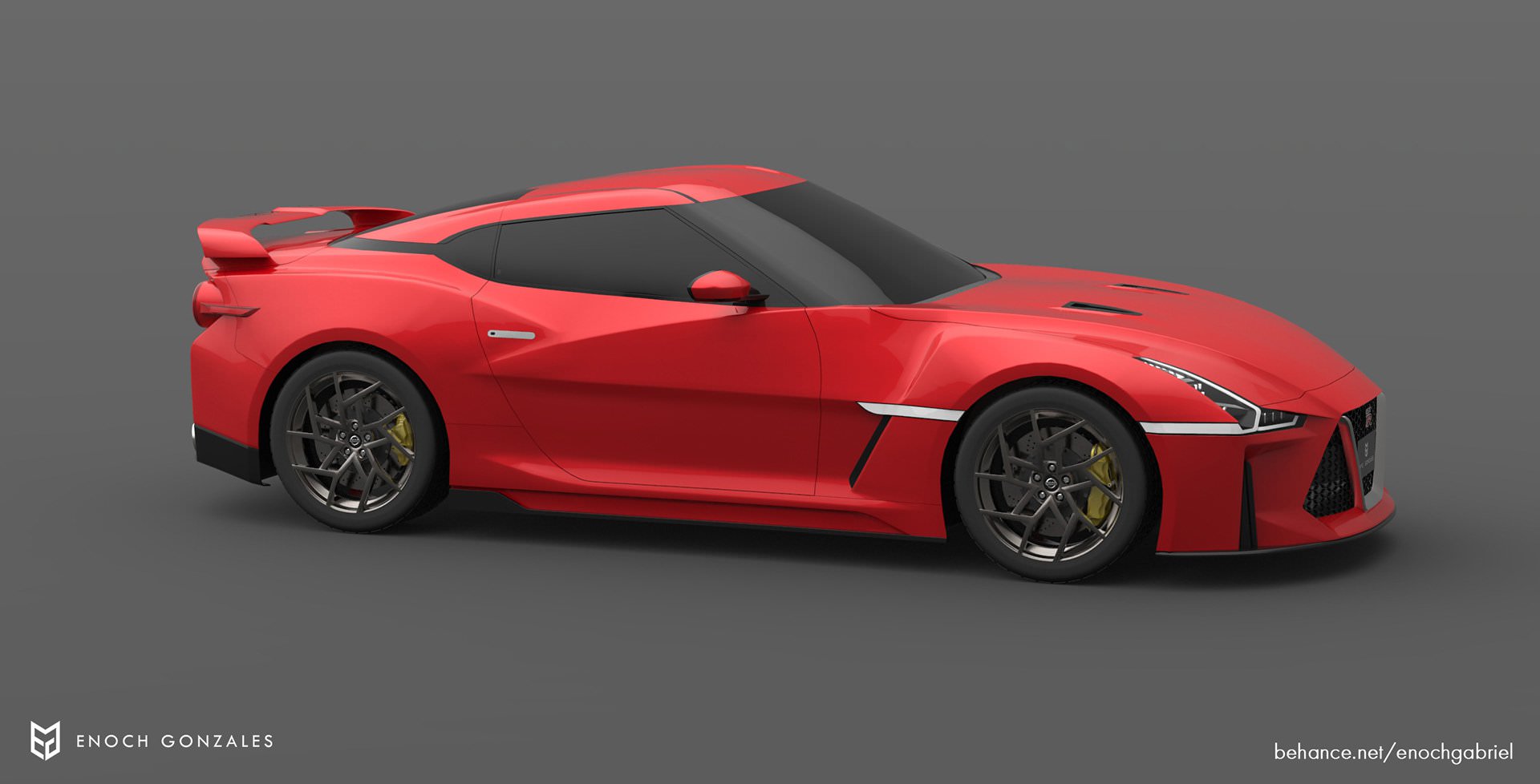 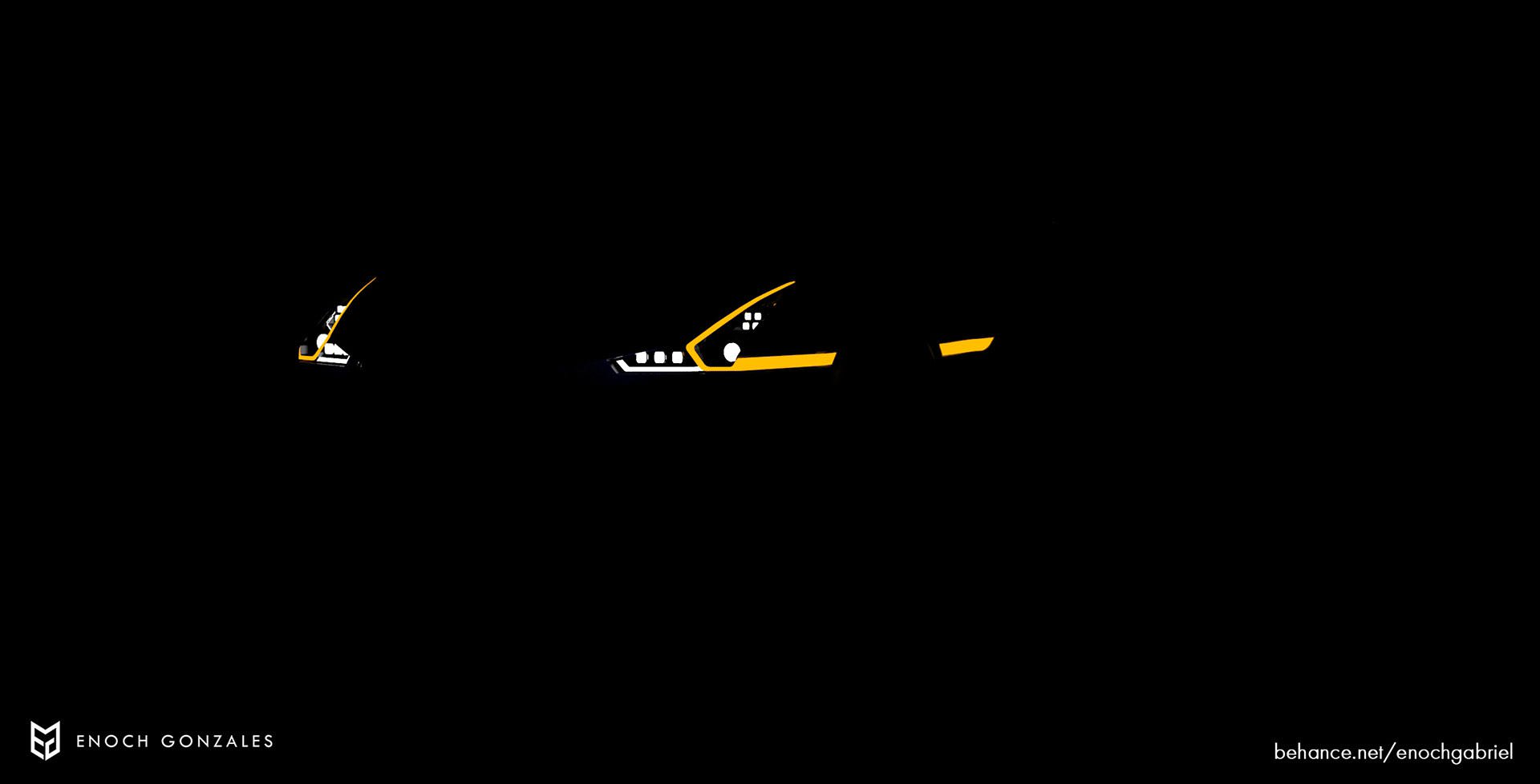 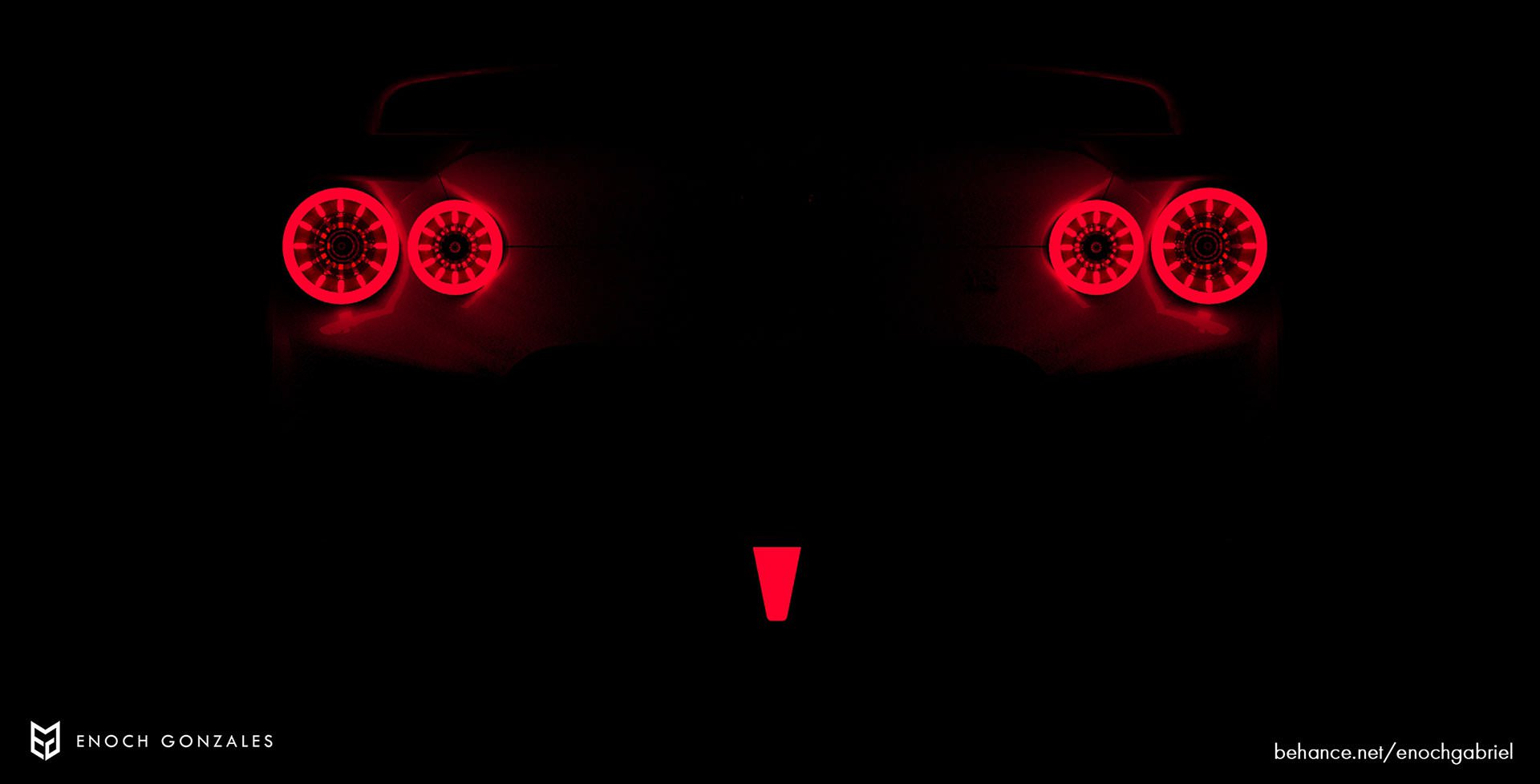