Nissan’s GT-R50 prototype by Italdesign received such an overwhelming positive response that they’ve decided to put it into production. It will be limited to just 50 units worldwide, with each priced at €990,000 (equal to $1,124,410) before taxes and optional extras. This special edition is based on the 2018 GT-R Nismo, and features a unique bodywork, a customized interior layout, Bilstein adjustable dampers and Brembo brakes. The upgraded twin-turbo V6 engine with new internals now generates 710 hp and 575 lb-ft of torque. Read more for another video, additional pictures and information.

The production model’s exterior will remain identical to that of the concept that debuted at the Goodwood Festival of Speed earlier this year, but customers will be able to specify their own exterior and interior color choices. 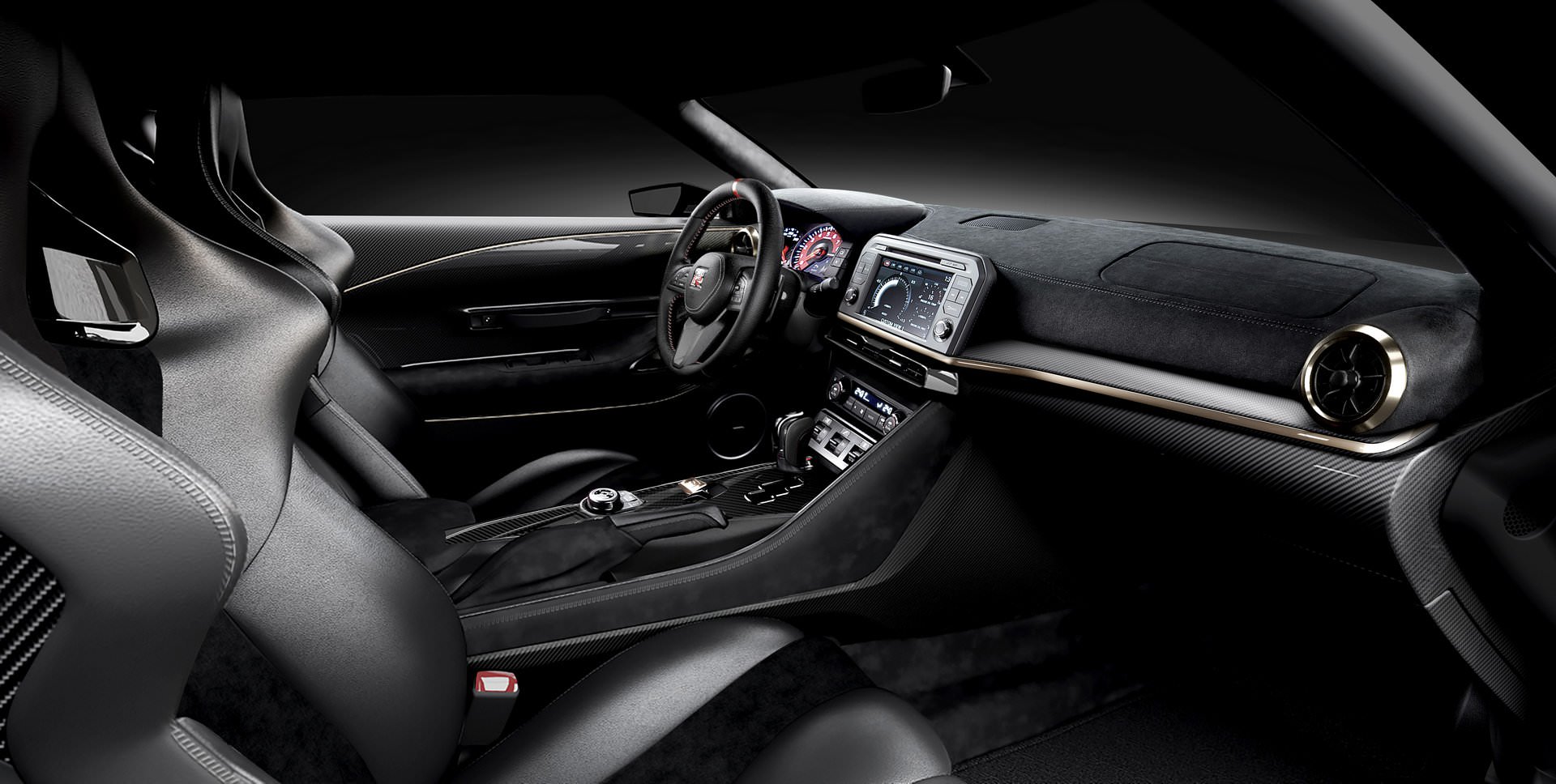 “The reaction from Nissan fans around the world – and potential customers of the GT-R50 – has greatly exceeded our expectations. These 50 cars, which celebrate 50 years of the GT-R, as well as 50 years of Italdesign, will be rolling tributes to Nissan’s engineering leadership and rich sports car heritage for a long time to come,” said Nissan’s Global Sports Car Program Director, Bob Laishley.

Pinecone Treehouse is Not an Optical Illusion, Just a Real Living Space in the Forest