Photo credit: James Edition
No, one of the rarest Nissan vehicles isn’t a supercar, but rather the Nissan Juke-R. The automaker partnered with UK-based RML Group to build a total of five units worldwide. The SVM Juke-R700 not only comes equipped with the GT-R’s all-wheel-drive system, but its twin-turbocharged 3.8-liter V6 engine generating 700 hp, as well. Read more for a video, additional pictures and information.

Other upgrades include Nitron 3-way adjustable coilovers, SVM front brake discs, GT-R front / rear calipers, and 20-inch GT-R wheels wrapped in Bridgestone tires (225/40 at the front / 285/35 at the rear). You’ll have to shell out $705K USD for this pristine specimen with just 12-miles on the odometer. 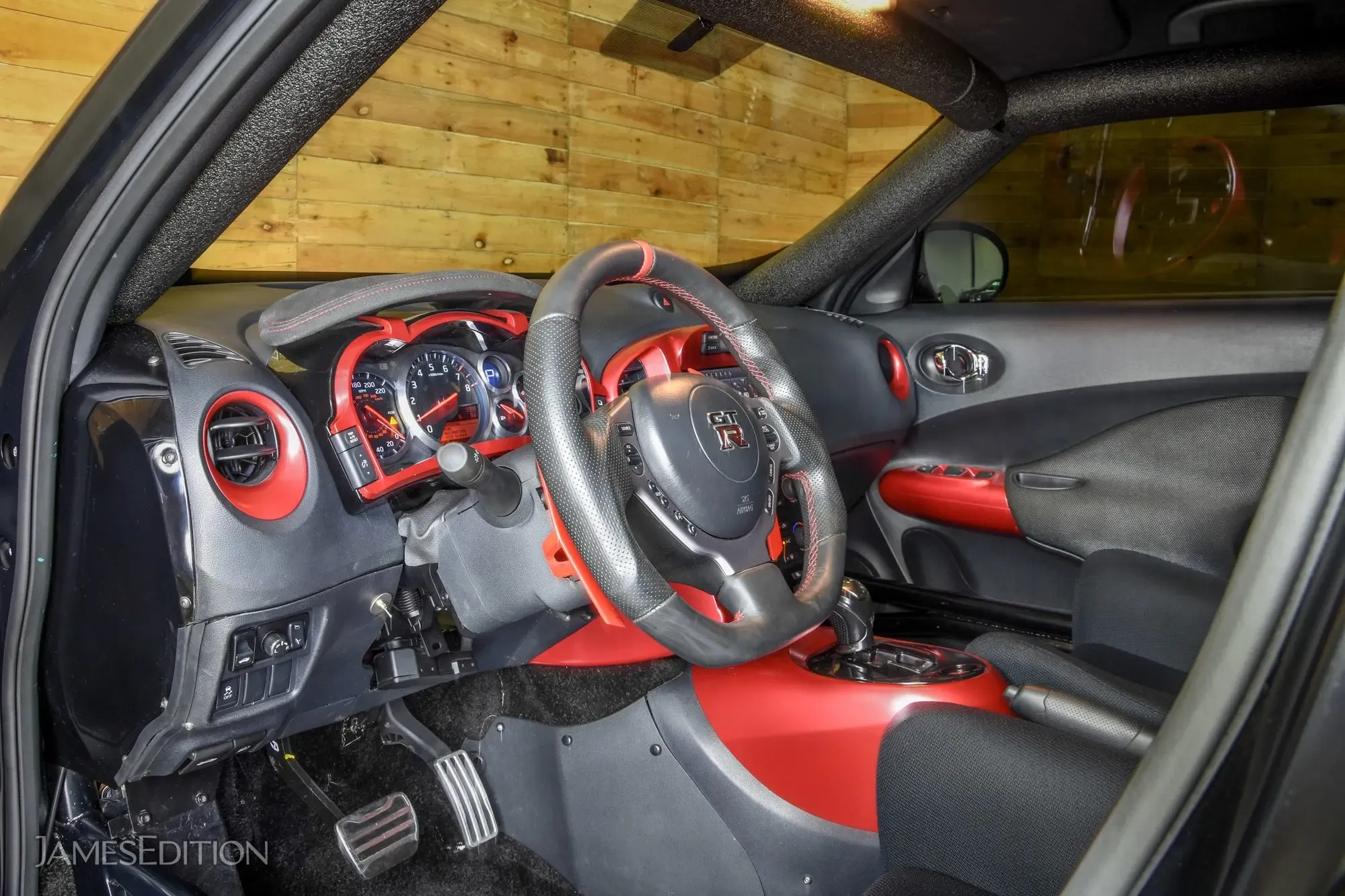 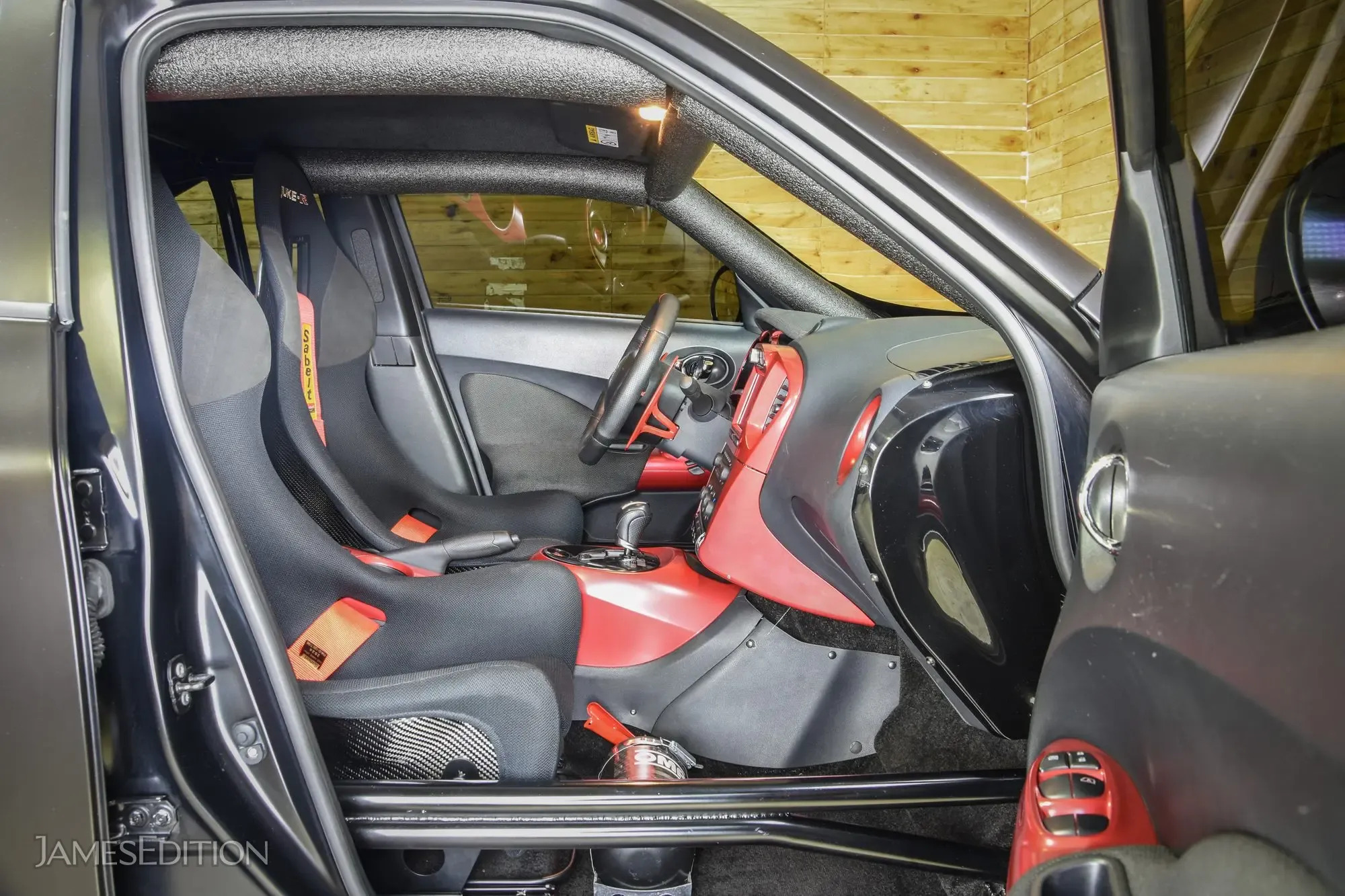 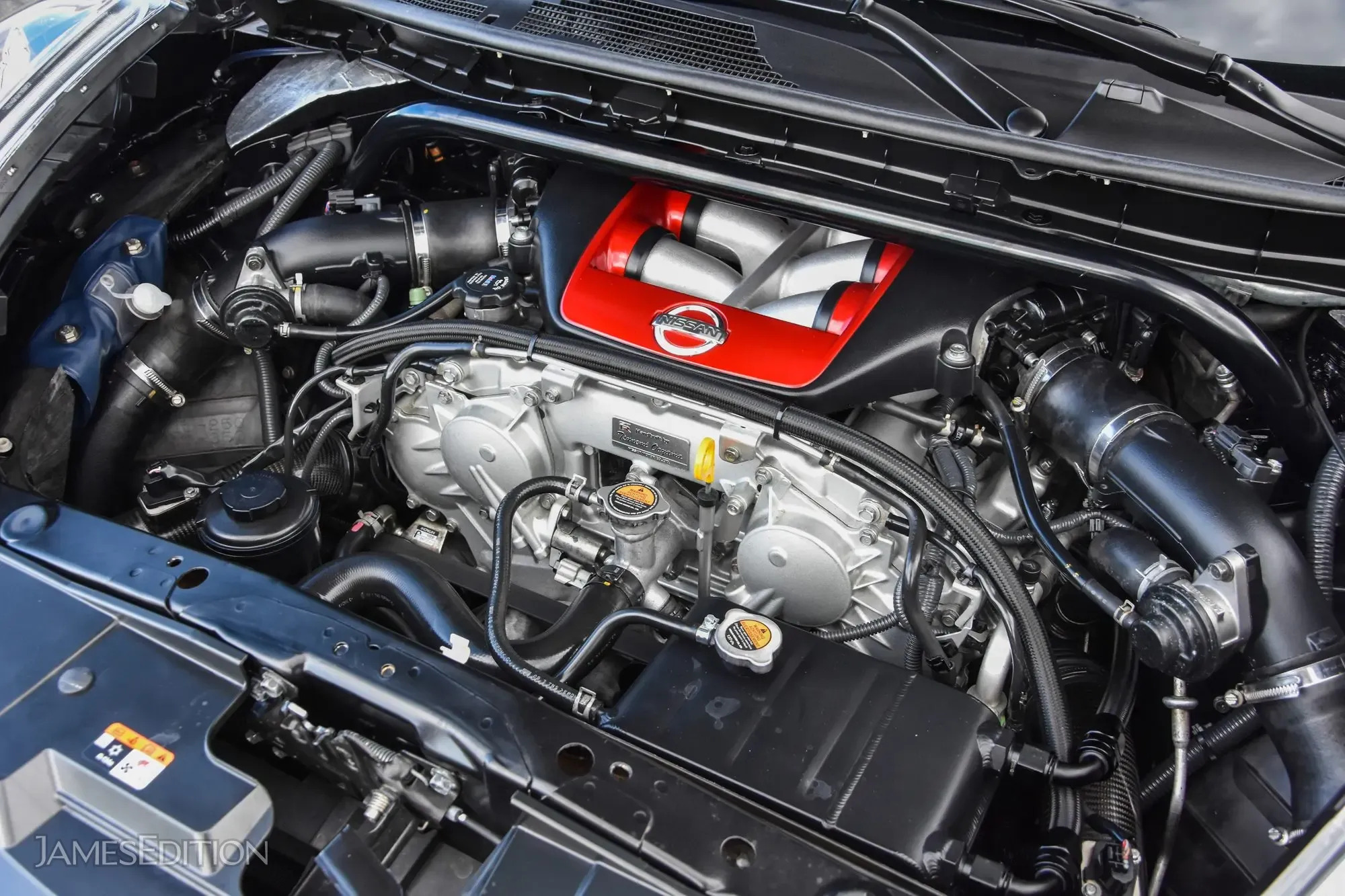 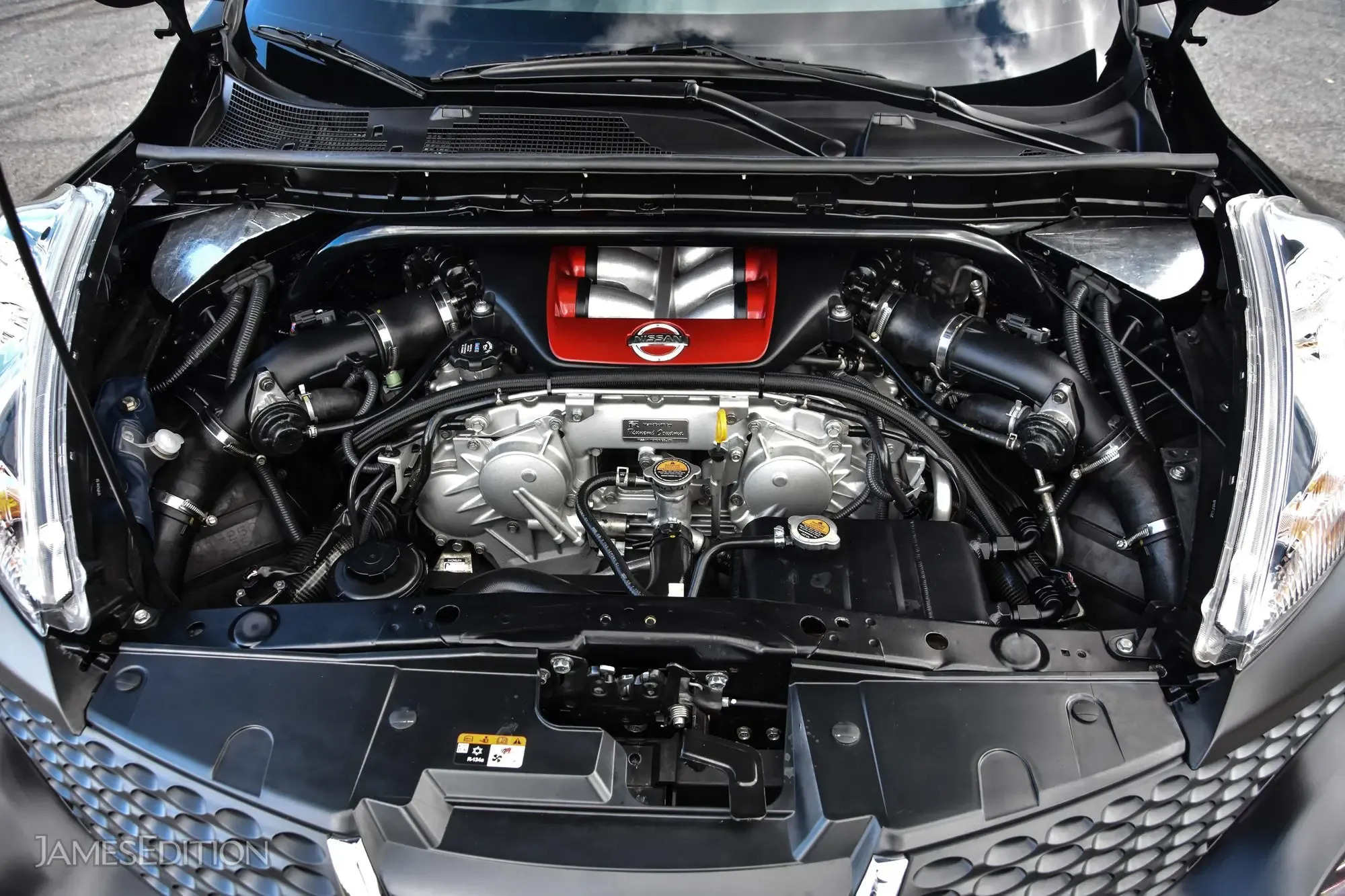 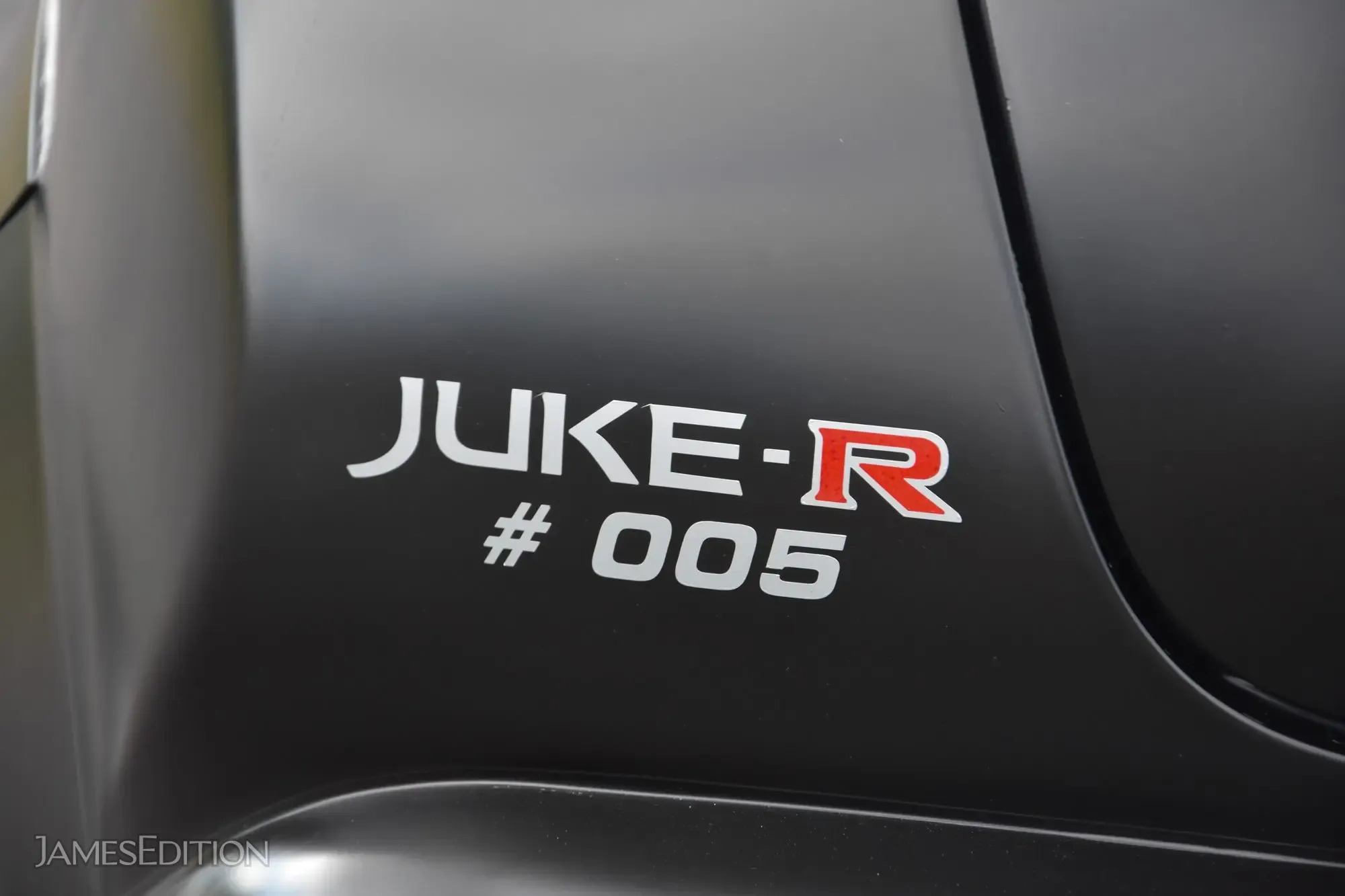 Out of 5 cars, only one is ready for driving and that’s the number #5 we’ve got. Nissan and SVM produced only 5 cars of the Juke-R and 2 are already crashed, the other two Jukes belongs to Nissan. It’s clear that there won’t be a sixt one. After 5 cars it’s the end of the production of the Nissan Juke-R R35,” according to the listing.

What Lord of the Rings Battles Would be Like with Lightsabers