The Nissan Stagea is essentially a station wagon produced from 1996 to 2007, and it shares many mechanical parts with the Nissan Skyline and Nissan Laurel. One auto enthusiast from Russia decided to mod his vehicle after the R35 GT-R, starting with the headlights to the matching hood, complete with a pair of black NACA ducts for cooling. Read more for a video, additional pictures and information. 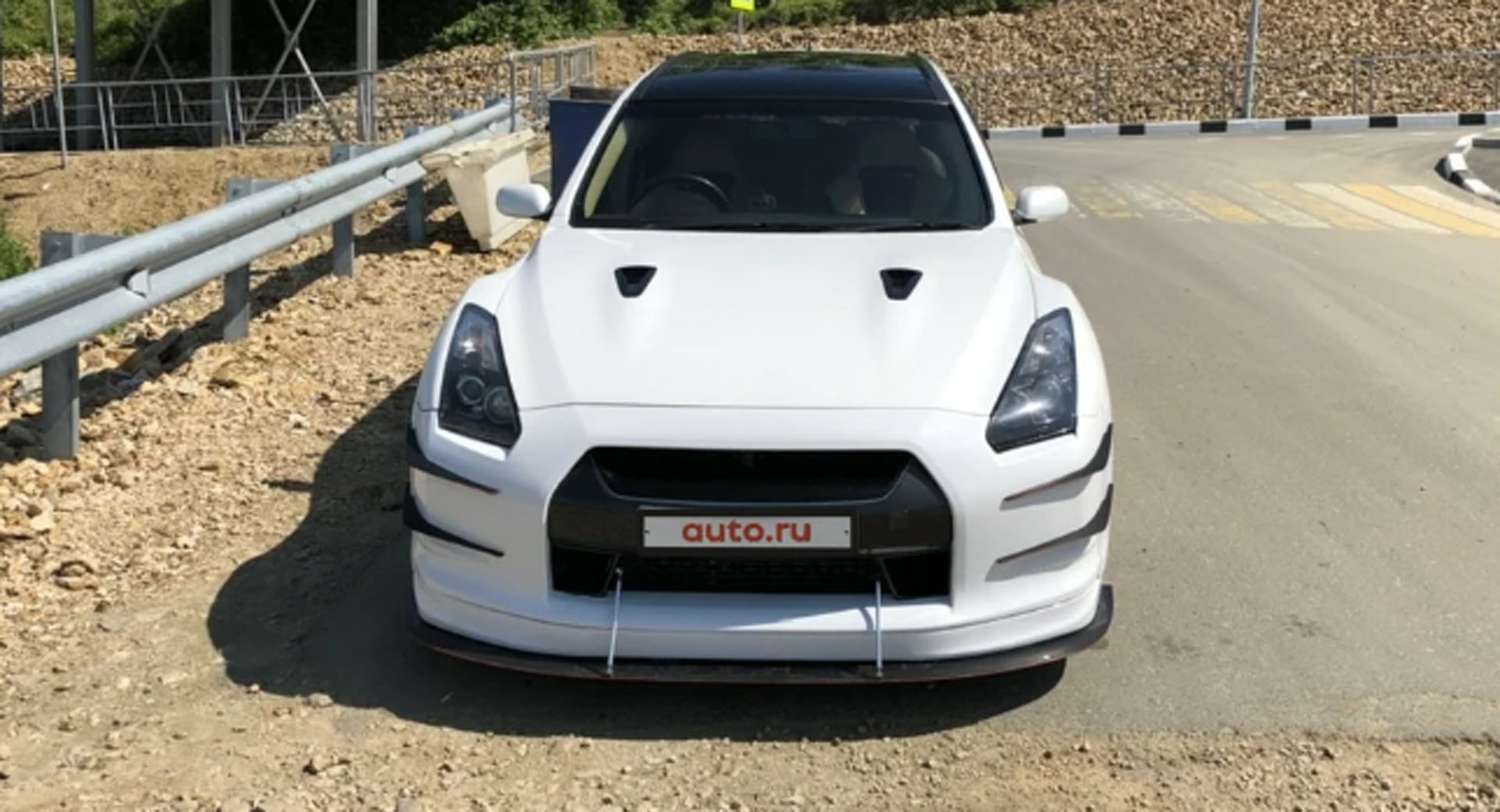 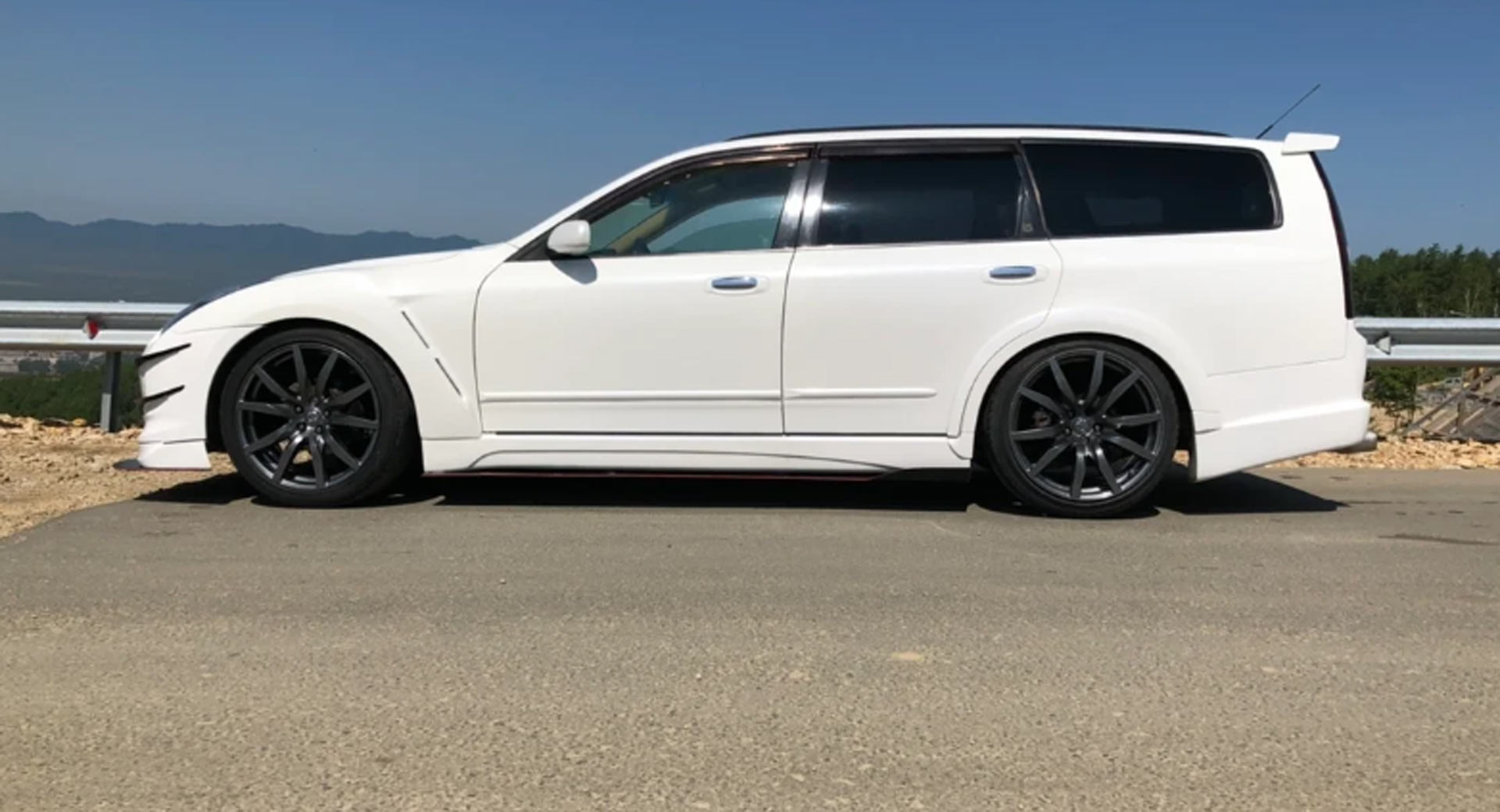 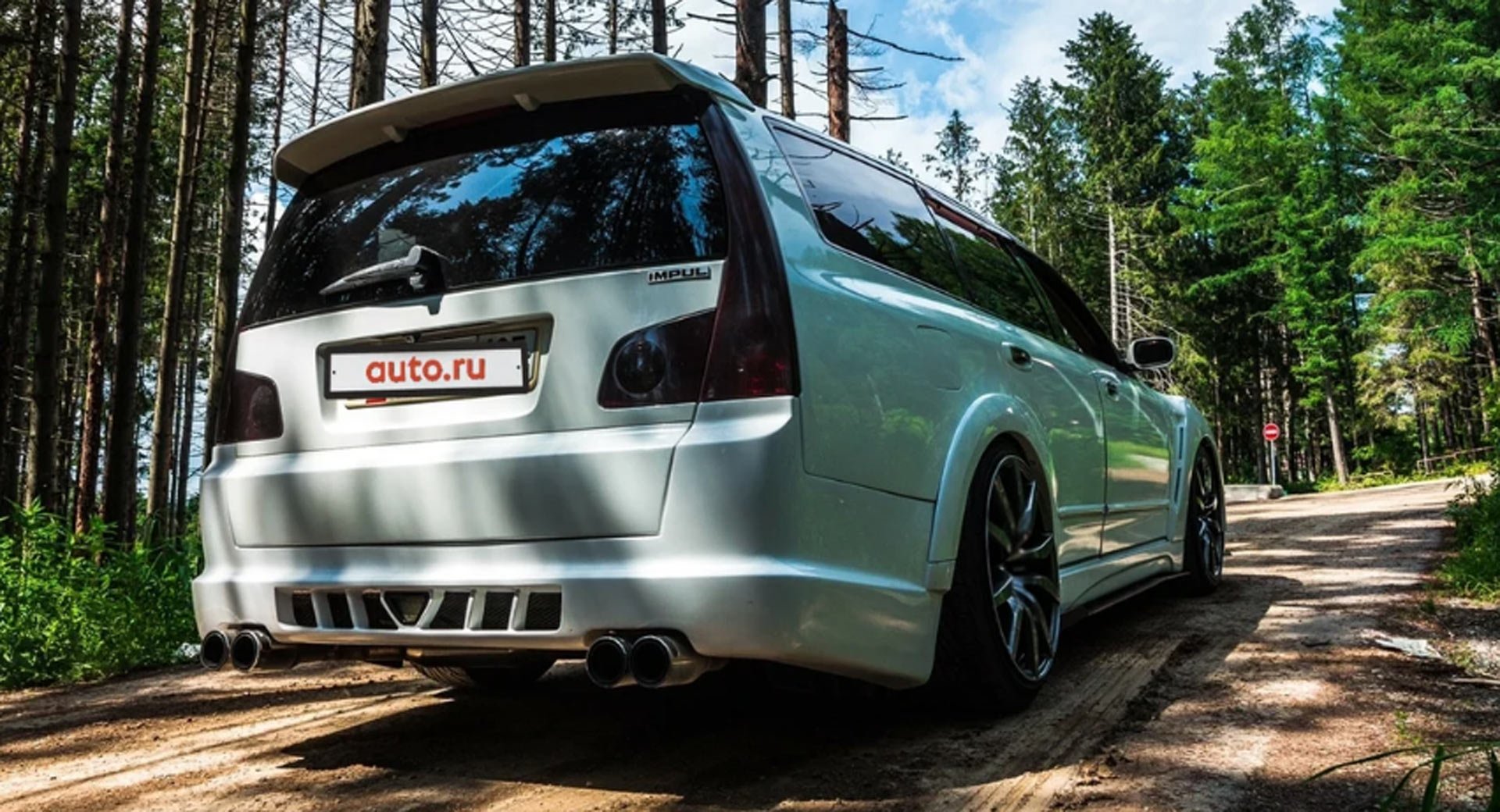 This vehicle is powered by a turbocharged 2.5-liter inline-six engine generating 280 horsepower. It currently has 93,205 miles on the odometer and is being listed for just over $17,000 USD.


Nissan ended production of the Stagea in early June 2007, and Nissan Japan still sold off the remaining stock of the vehicle, eventually replacing it with the Nissan Skyline Crossover.