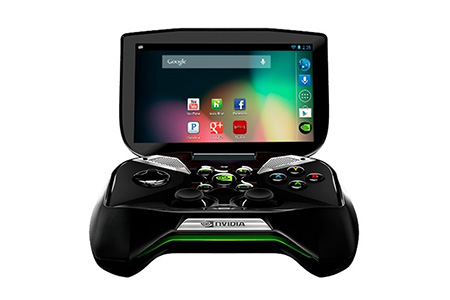 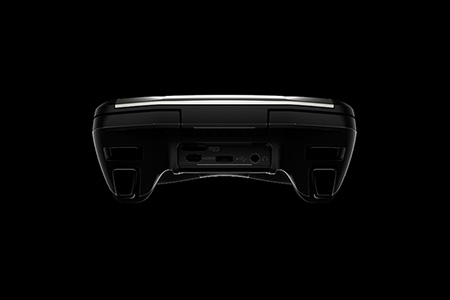 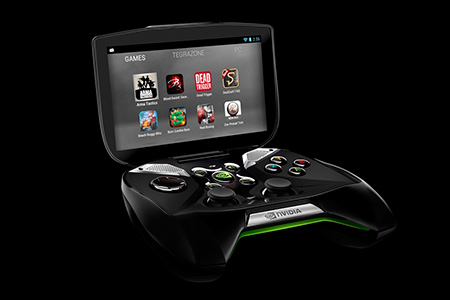 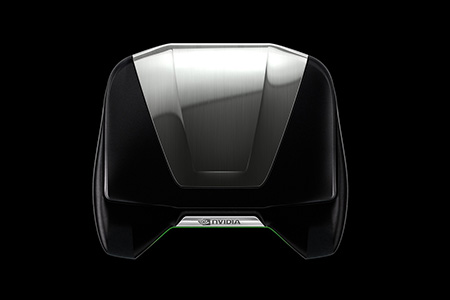 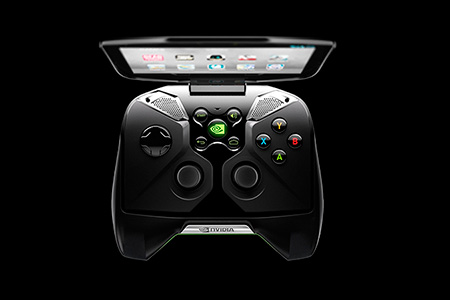 Other features include, a 720p Retina display, a 33Wh battery (5-10 hours of continuous usage), and has a slot for micro-SD card expansion. Project Shield runs Android and fetures Google’s apps for Gmail as well as the Play Store. The console is set to hit stores in Q2 2013 – no pricing information has yet been announced.

Video Shows Why You Shouldn’t Trust Strangers to Catch You