“The box has also been redecorated to match the Avengers theme and includes an collectible Avengers Endgame badge as well as a protective cover with the Captain America shield pasted on top — in addition to the usual charger and charging cable. Aside from making it ‘look’ like an Avengers phone, Oppo has upgraded the storage from 64GB on the original Oppo F11 Pro to 128GB for the limited edition variant,” reports Business Insider. 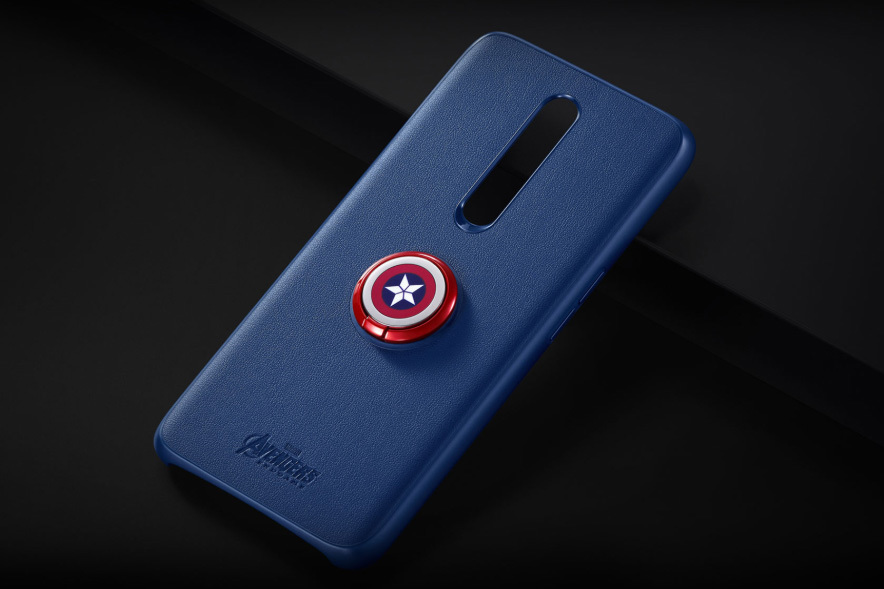 Antireality Summer House Has a Pool That Doubles as the Roof