Photo credit: SirDork730
Michael Bay is known for explosions in the movies he directs, and Jared Middleton, also known as SirDork730 on Instagram, wanted to create similar shots, but with toys instead. Simply put, he recreates dramatic scenes using well-known children’s characters like a Stormtrooper from Star Wars and Pokemon’s Charmander. When he’s not creating thse incredible photographs, Jared works at a call center in New York. Read more for two videos, additional pictures and information.

“I use a Canon EOS Rebel with a 18-55mm lens. I don’t use any flash, but I use flashlights and natural lighting. I keep my shutter speed as fast as possible to capture the explosions. I bring a couple different tripods for filming as well as the photographing. That’s about it,” said Jared. 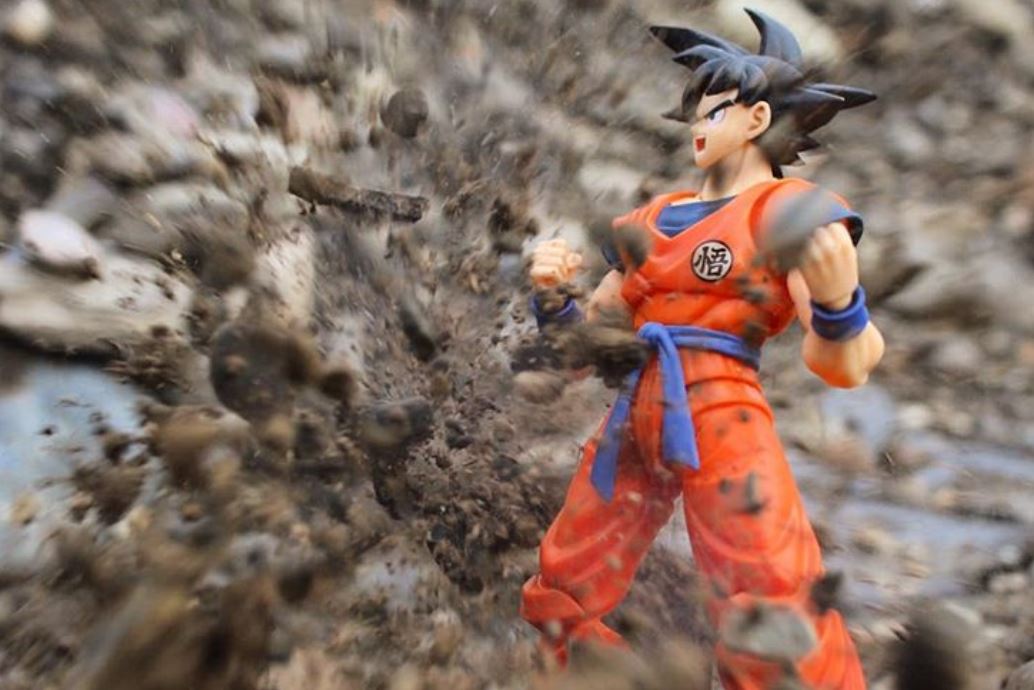 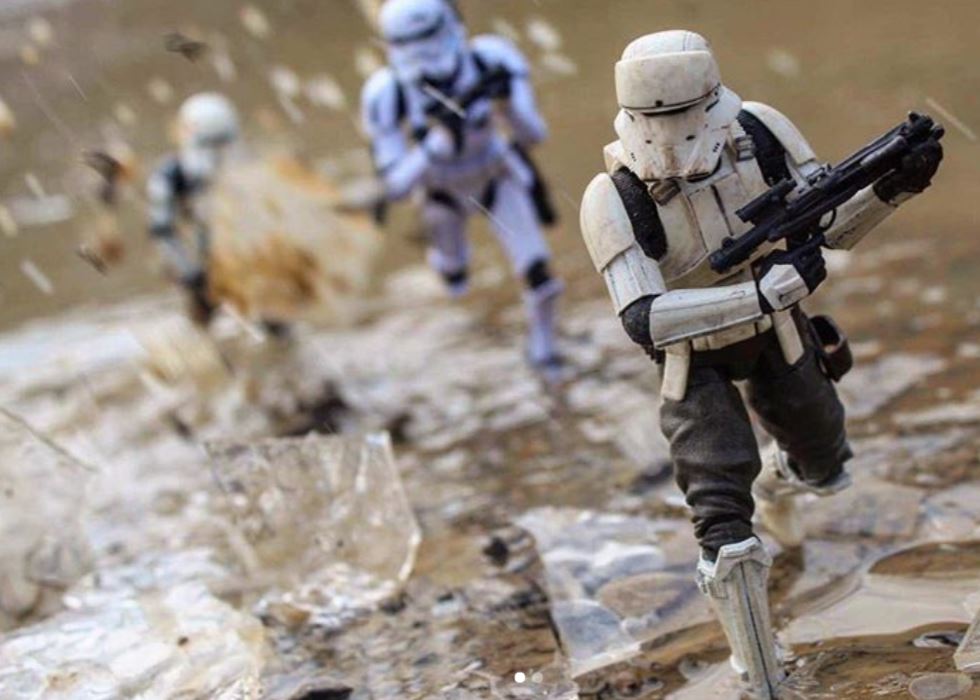 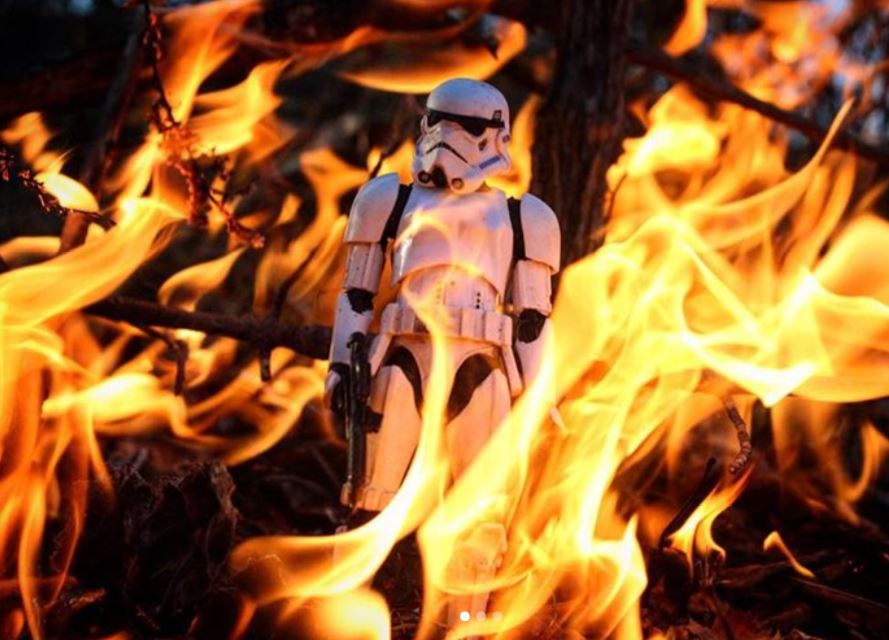 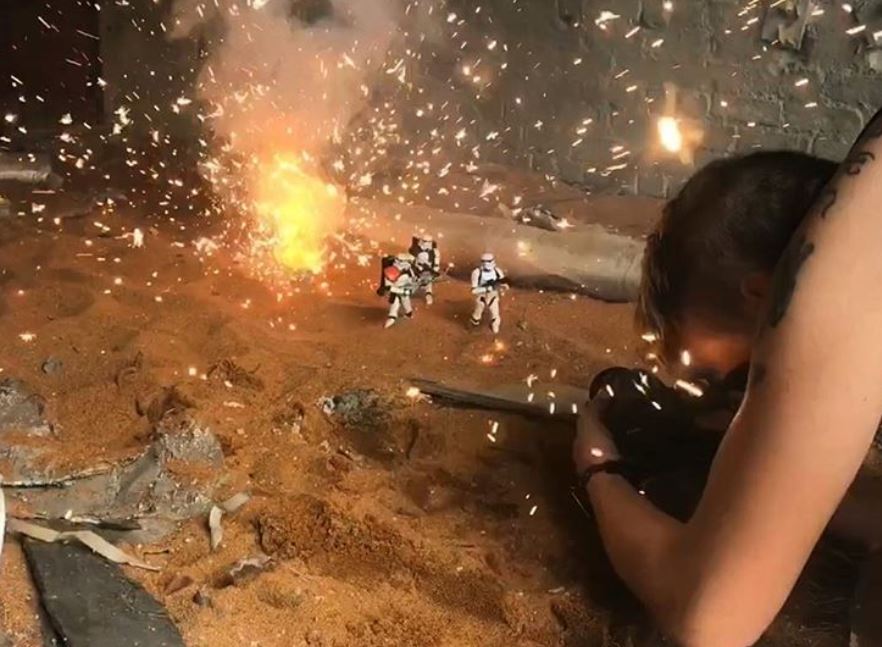 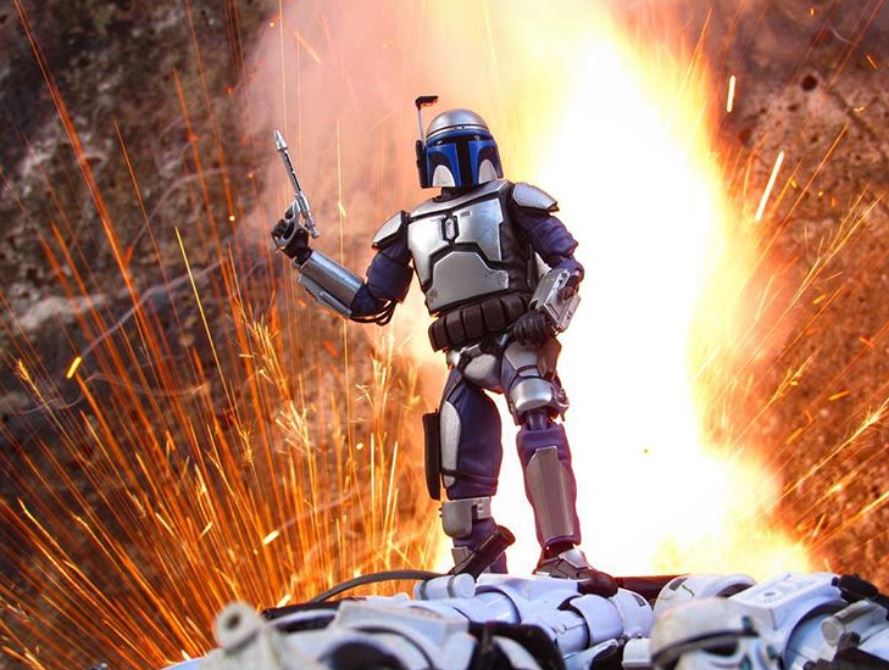