Sure, many photos of tiny cats found online have been doctored, but the rusty-spotted cat that you see above is not one of them. One of the cat family’s smallest members, it weighs only 2-pounds and has short grey fur over most of the body, with rusty spots over the back and flanks, while the underbelly is white with large dark spots. Continue reading for another video, more pictures and information. 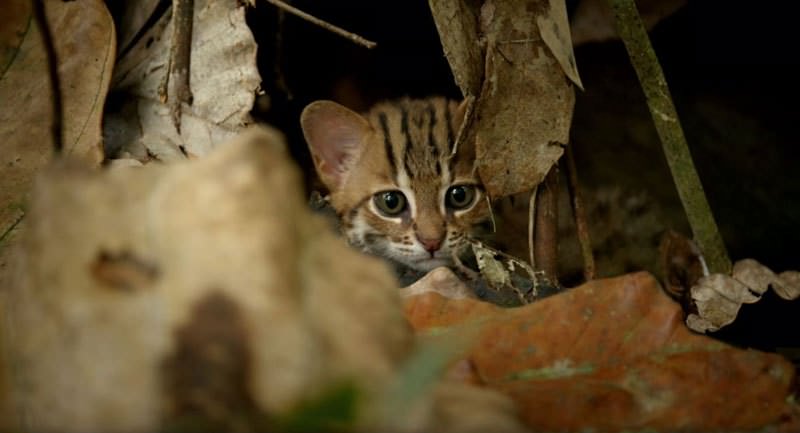 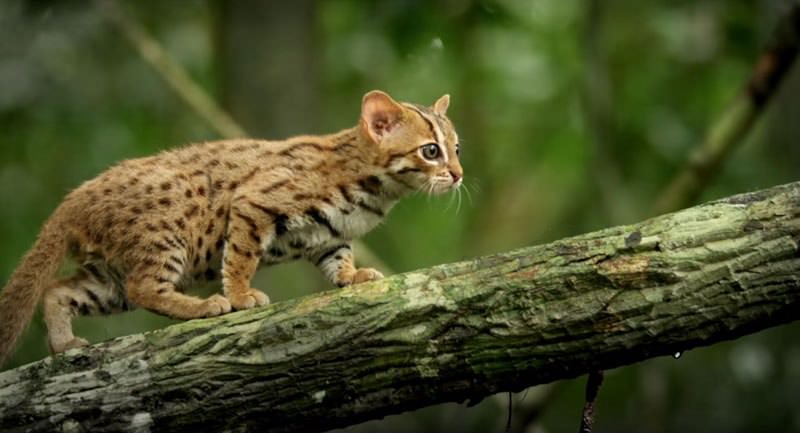 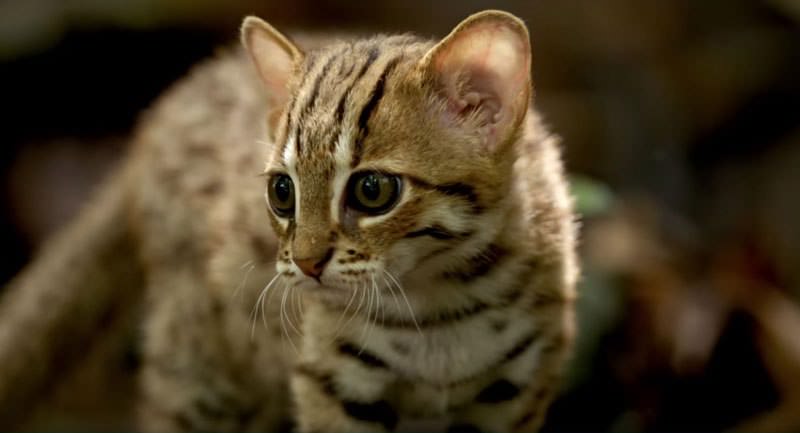 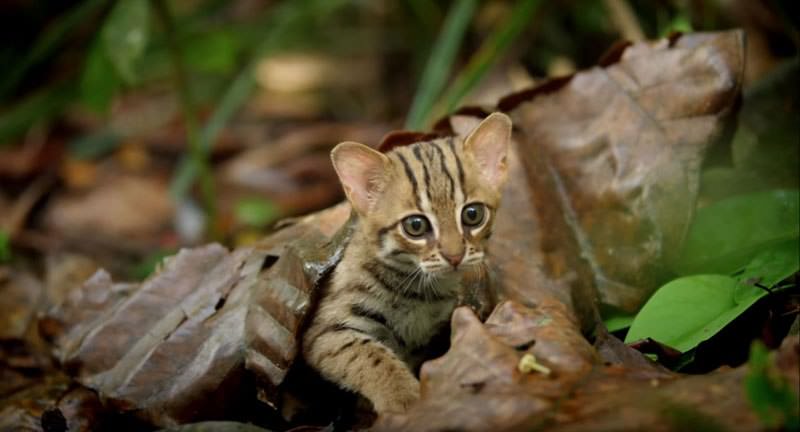 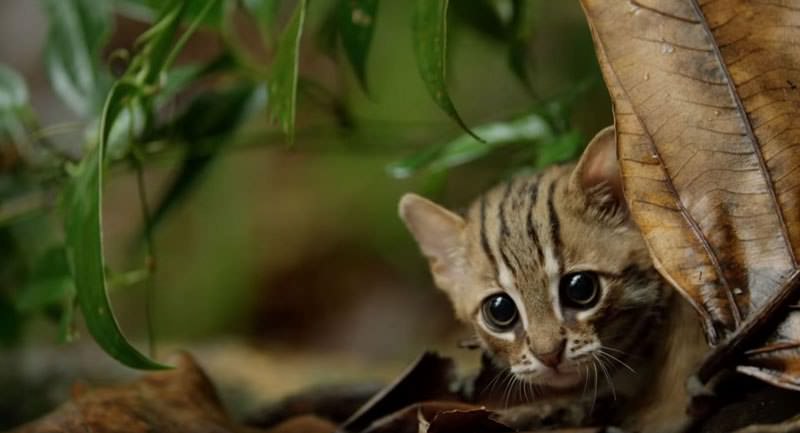 The darker colored tail is thick and about half the length of the body, and the spots are less distinct. There are six dark streaks on each side of the head, extending over the cheeks and forehead. The distribution of the rusty-spotted cat is relatively restricted. It occurs mainly in moist and dry deciduous forests as well as scrub and grassland, but is likely absent from evergreen forest. It prefers dense vegetation and rocky areas.

When Augmented Reailty and Pong Meet Climbing Wall, This Happens