Nikon Israel Ambassador Roie Galitz just so happened to be testing the company’s 180-400mm f/4 lens in Svalbard, Norway, when a curious polar bear decided to check out the equipment. “As a professional wildlife photographer, I travel to Svalbard often to shoot stills and video for magazines and special productions, the most recent of which is the BBC’s Snow Bears film. A couple of weeks ago I was in Svalbard again for one of those special productions and I was photographing this big polar bear male walking near the glacier,” Galitz tells PetaPixel. Continue reading for more pictures and information. 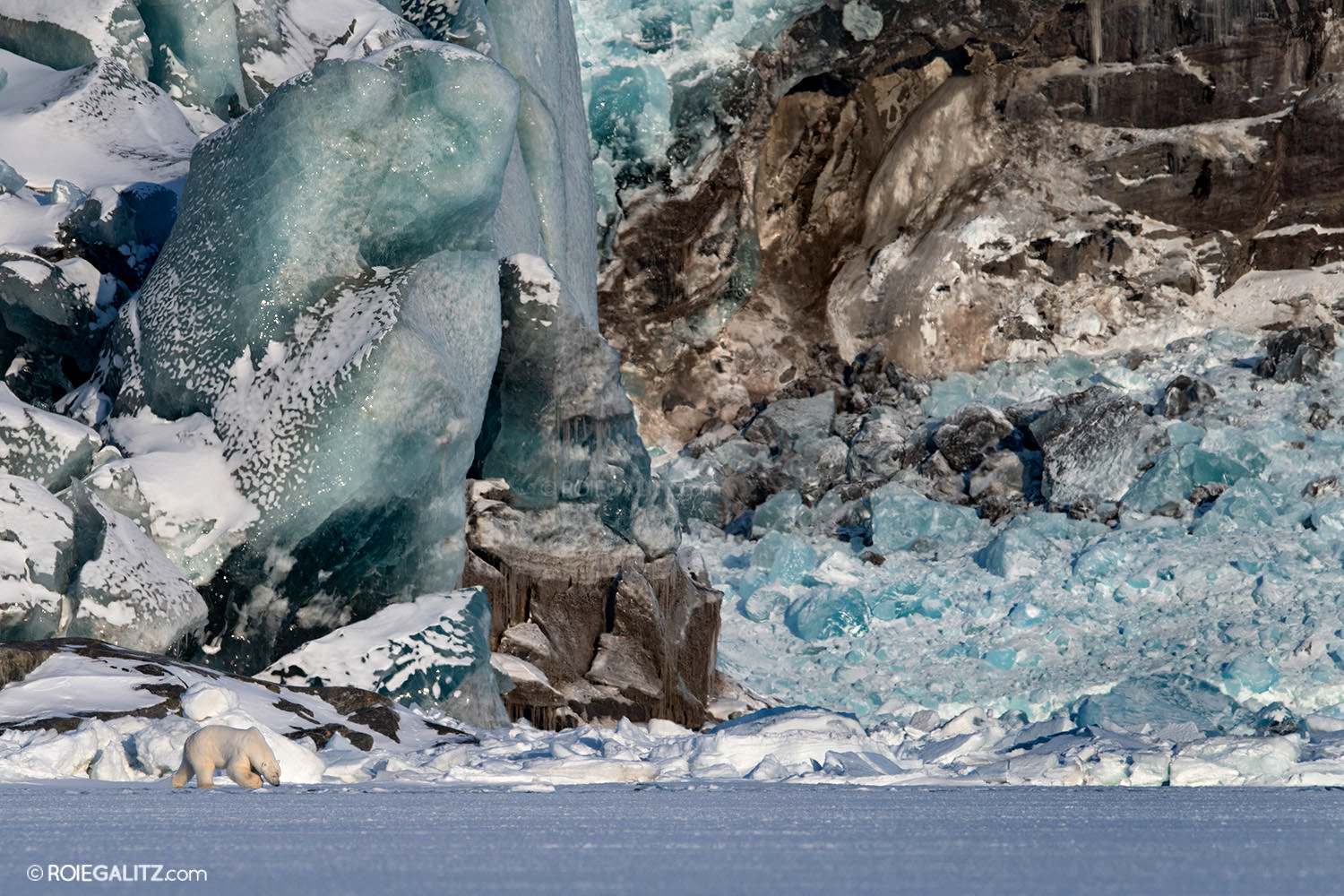 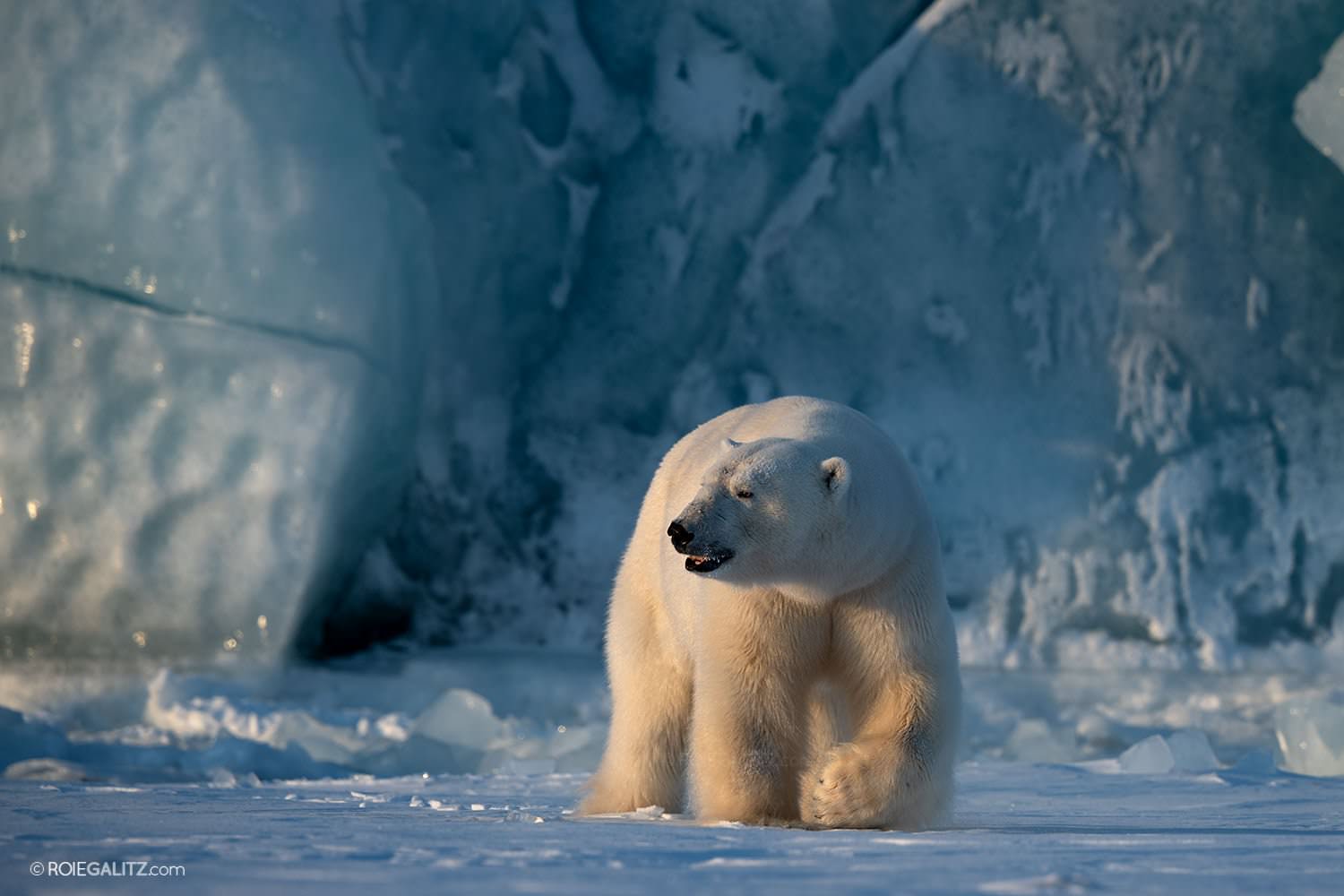 “Suddenly he changed his path and started to quickly walk in our direction!. There was little time to think, so we had to leave our gear and hop on the snowmobile to evacuate and get out of danger. The bear approached the cameras, too a quick sniff, smelled that it’s not food, and continued off with his path. When I saw him approach the cameras, I was quick with my other camera, a Nikon D850 and Nikon 180-400mm f/4, and got this cool image of him looking through the viewfinder,” added Galitz.