Photo credit: Pierre T. Lambert via Peta Pixel
The Sony a7R III Full-Frame Mirrorless Camera ($3,200 for body alone) is best in its class, and photographer Pierre T. Lambert wanted to see just how the Google Pixel 3’s ($799) AI-powered Night Sight stacks up to it in low-light conditions. To match the Pixel 3’s white balance, Pierre used the RAW shooting setting on the a7R III, while the shutter speed is the exposure time of each of the 6 shots captured and combined by the Night Sight mode. 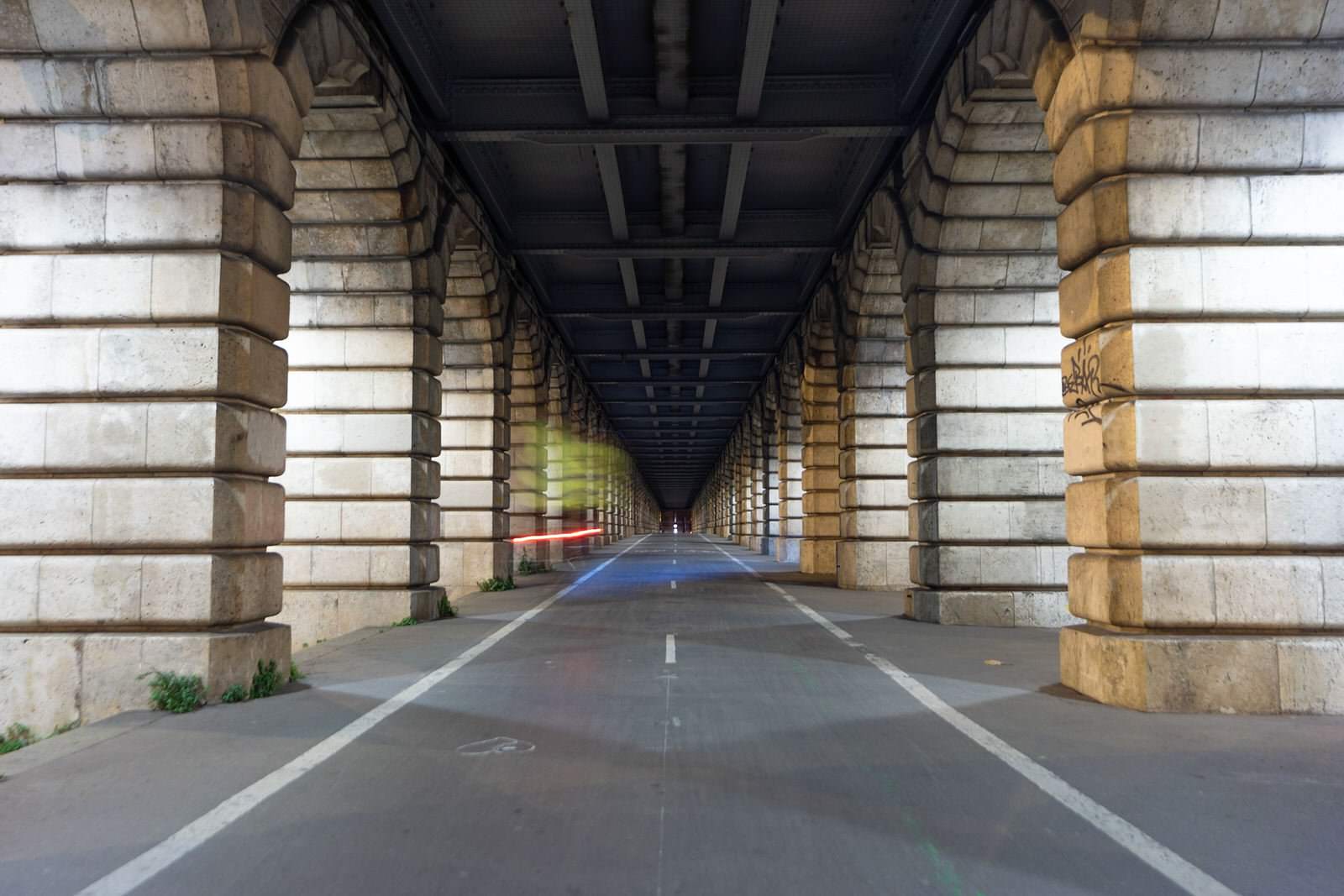 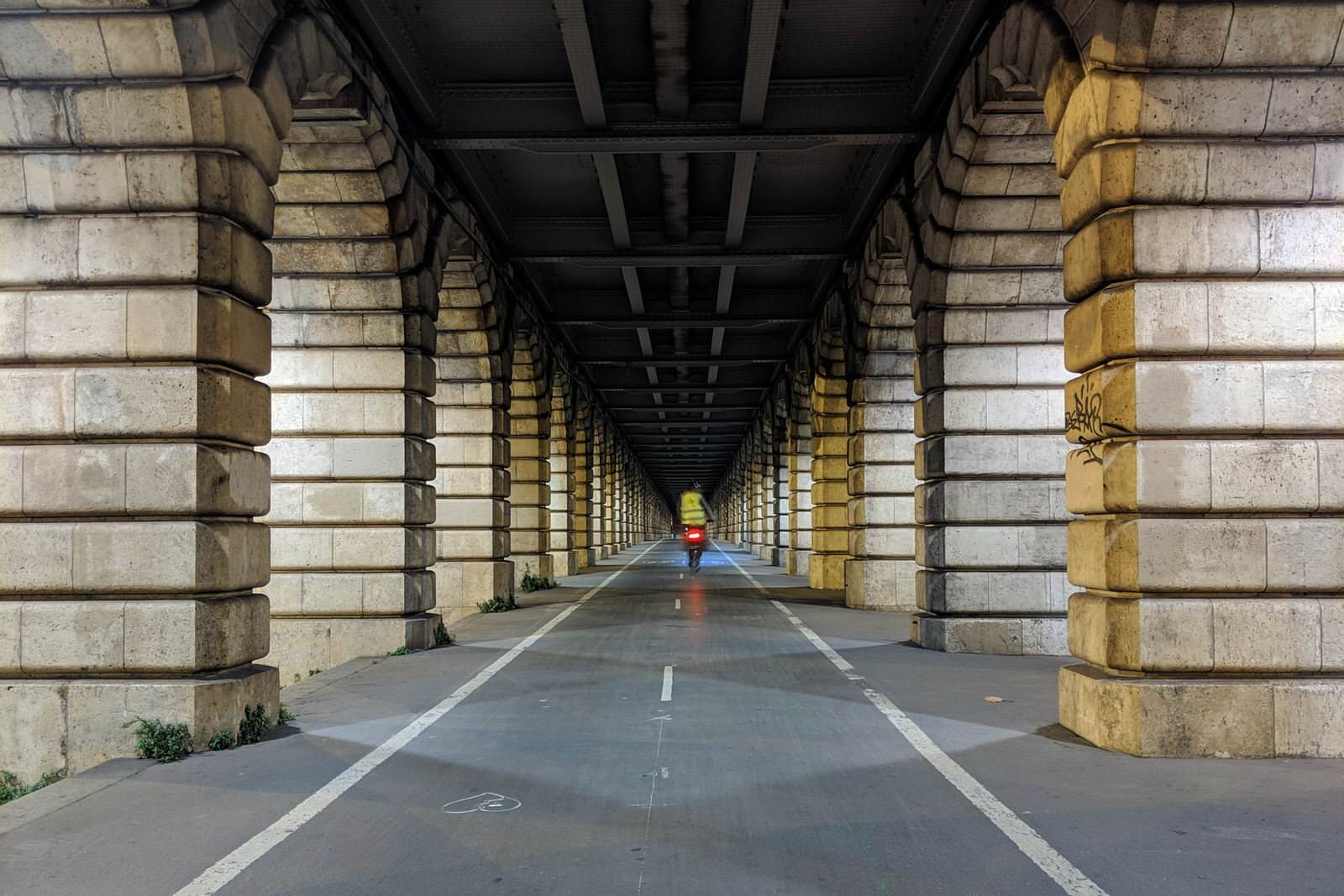 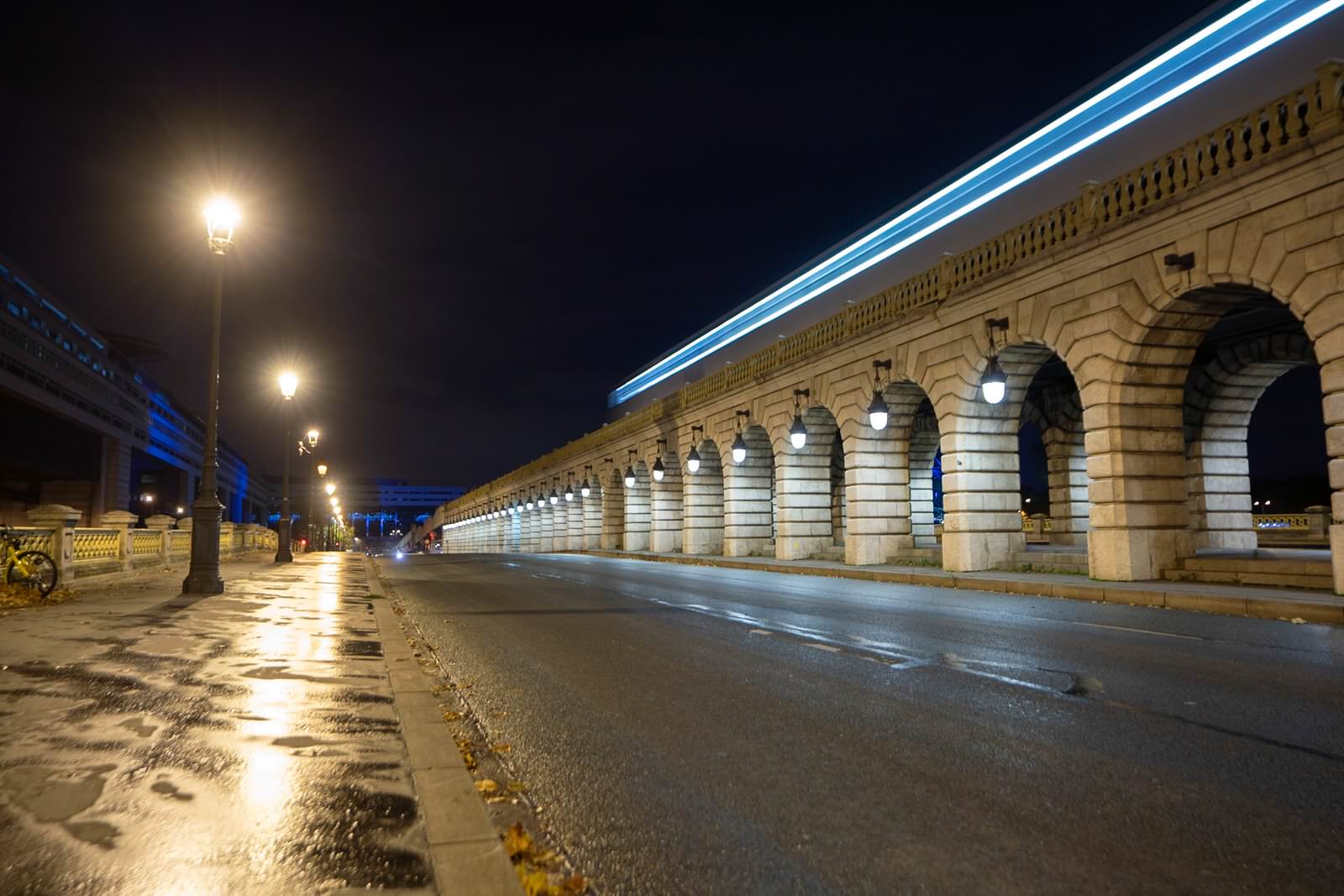 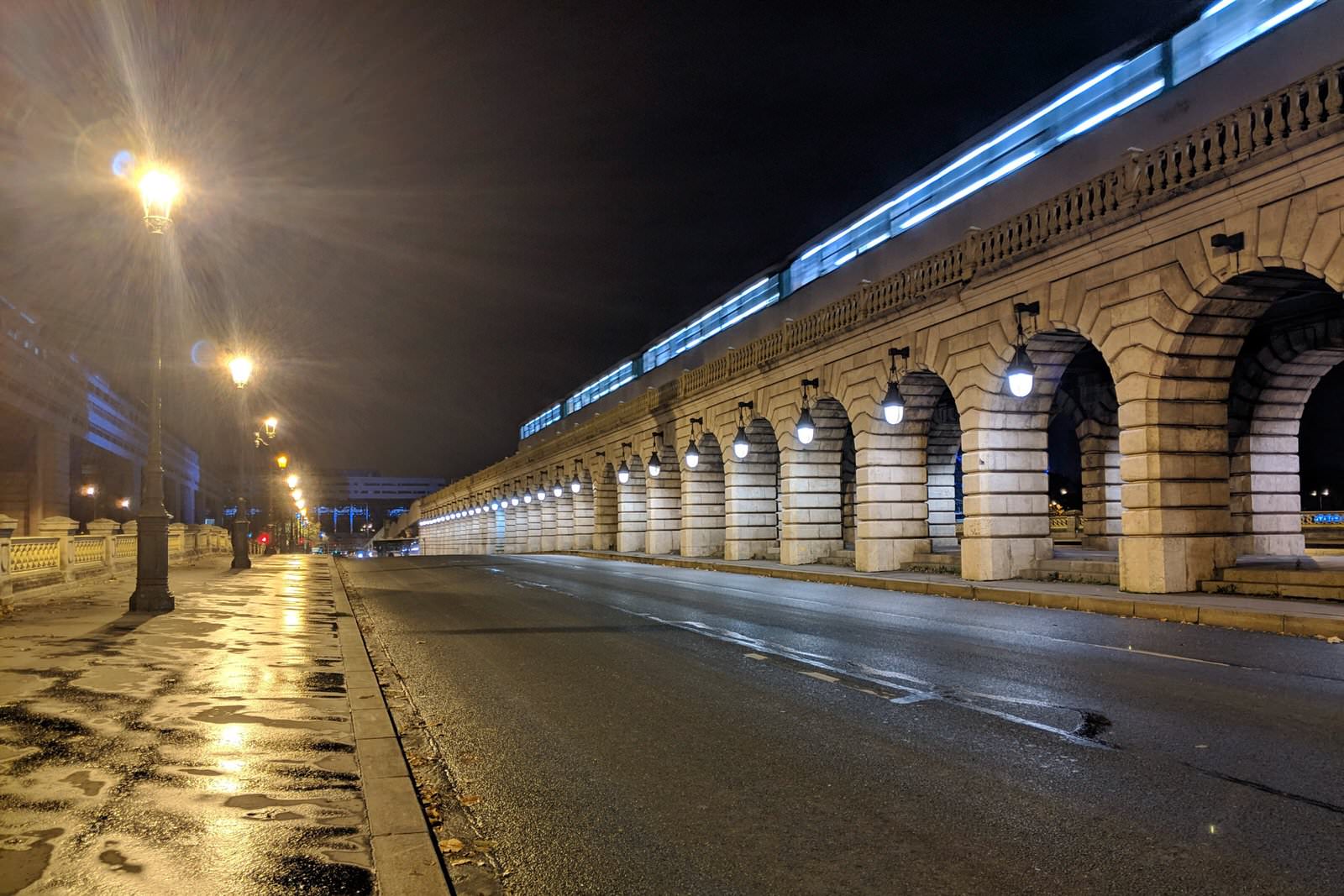 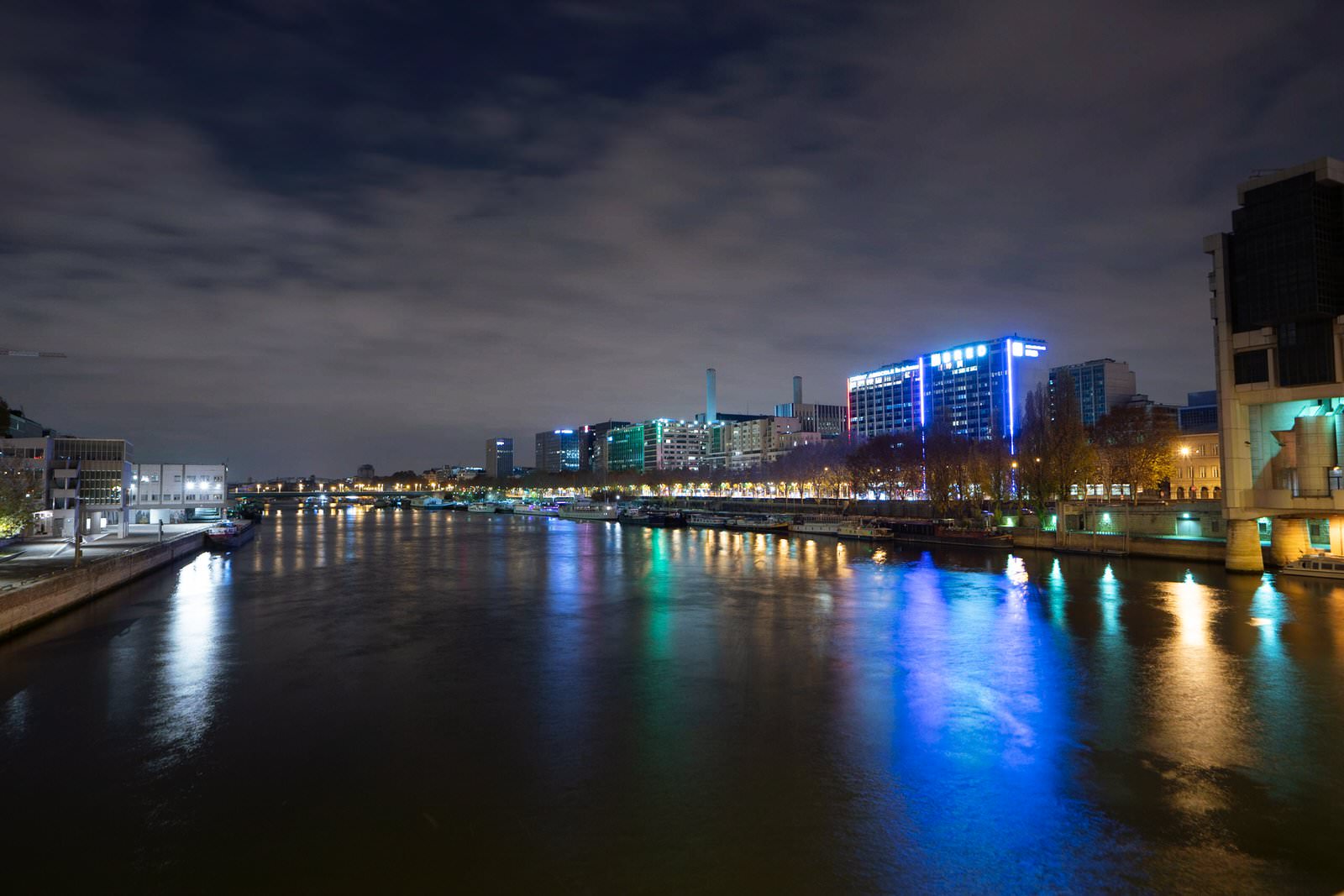 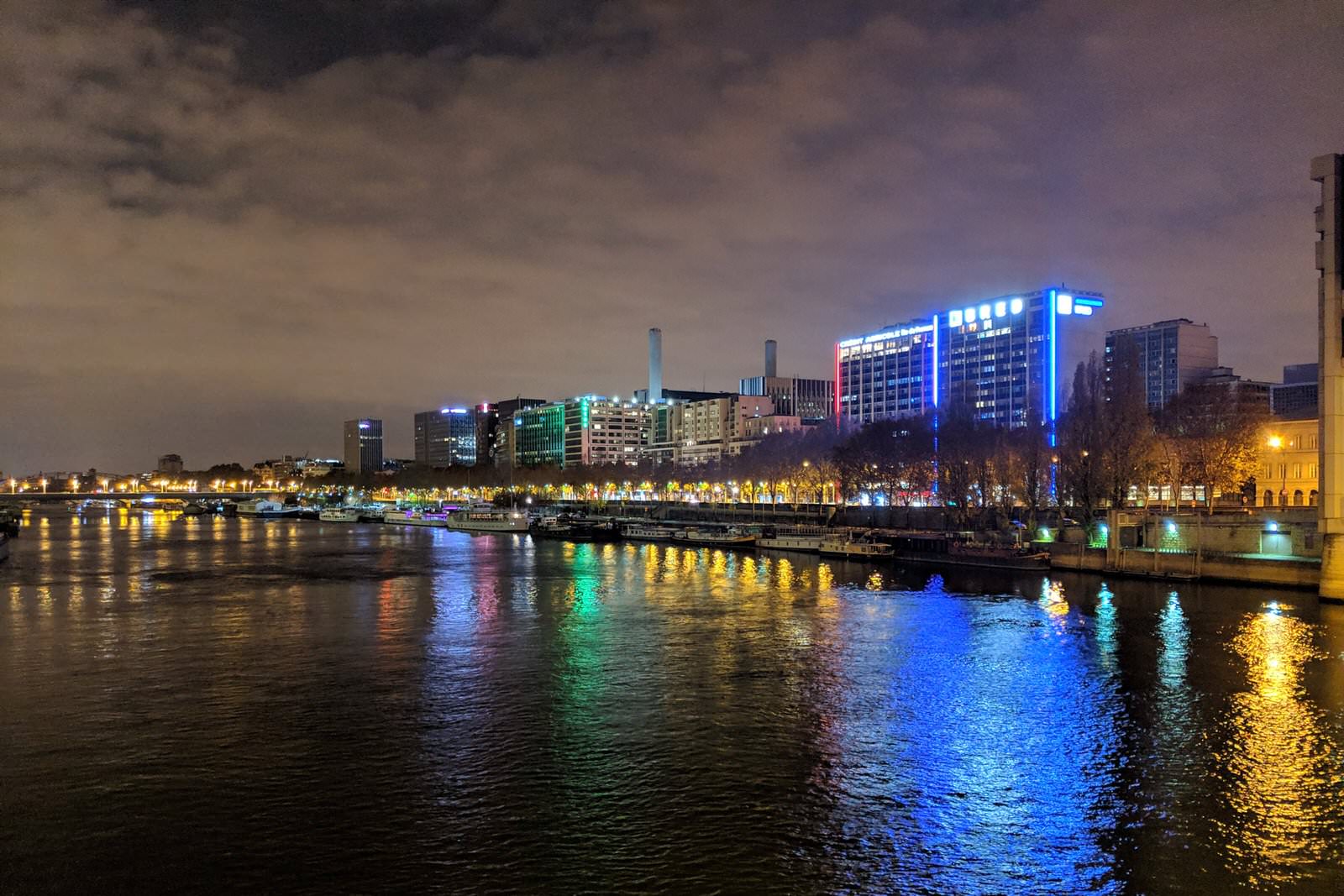 I’m trying to tell you that the technology that’s getting built into your phone right now is so freaking powerful that I think the day it comes into big cameras it might become absolutely mind-blowing,” Lambert says.