Photo credit: Invisive
With the popularity of the Ferrari 488 GTB, McLaren 720S, and Lamborghini Huracan, it would only make sense for Porsche to create their very own supercar to rival them. Meet the Porsche 988 Vision by automotive designer Invisive, which draws inspiration from the company’s past models, especially the 918 Spyder. The concept sports an engine located between the two axles, while large air intakes on the sides feed the powertrain. Read more for additional pictures and information. 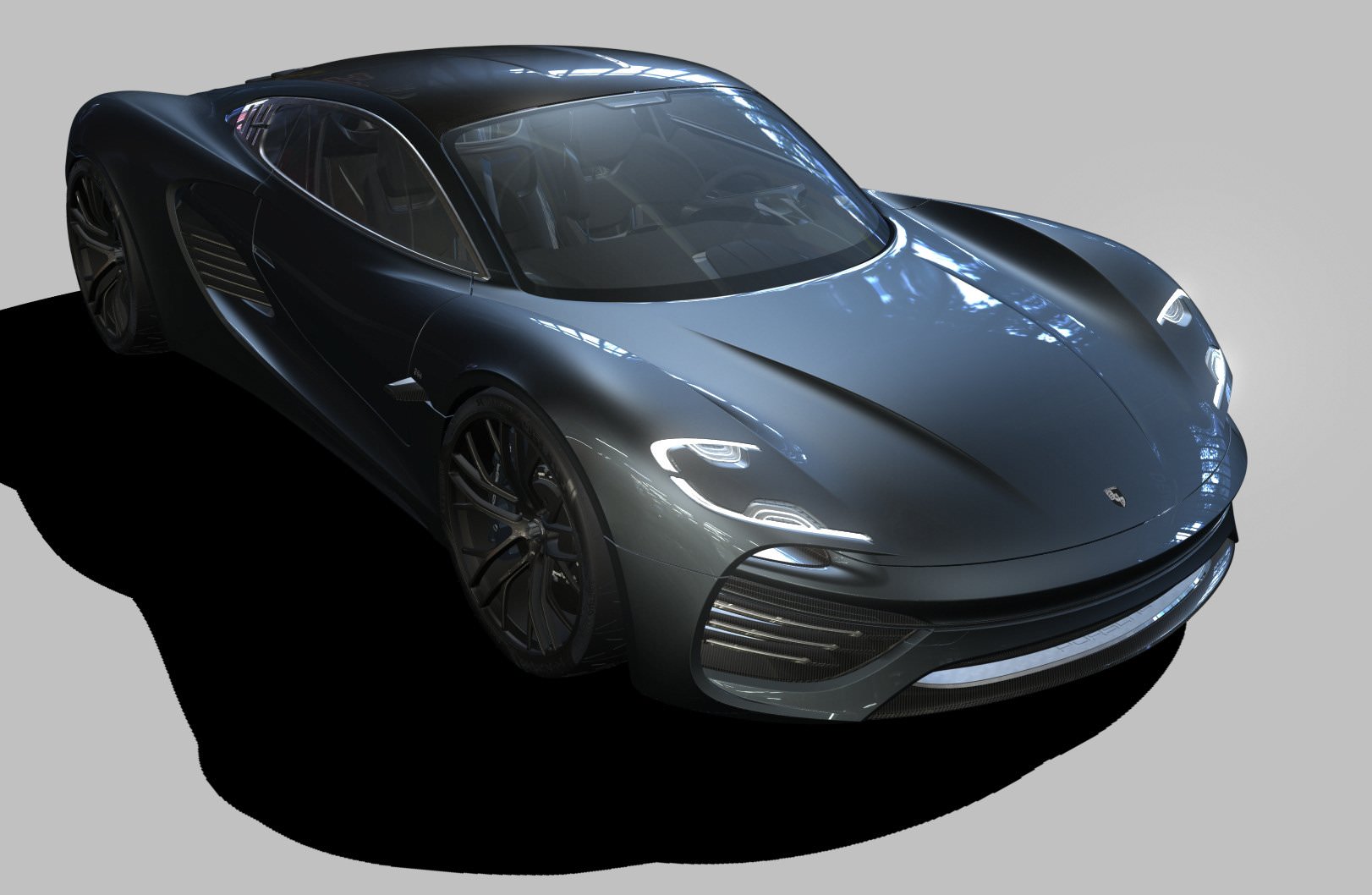 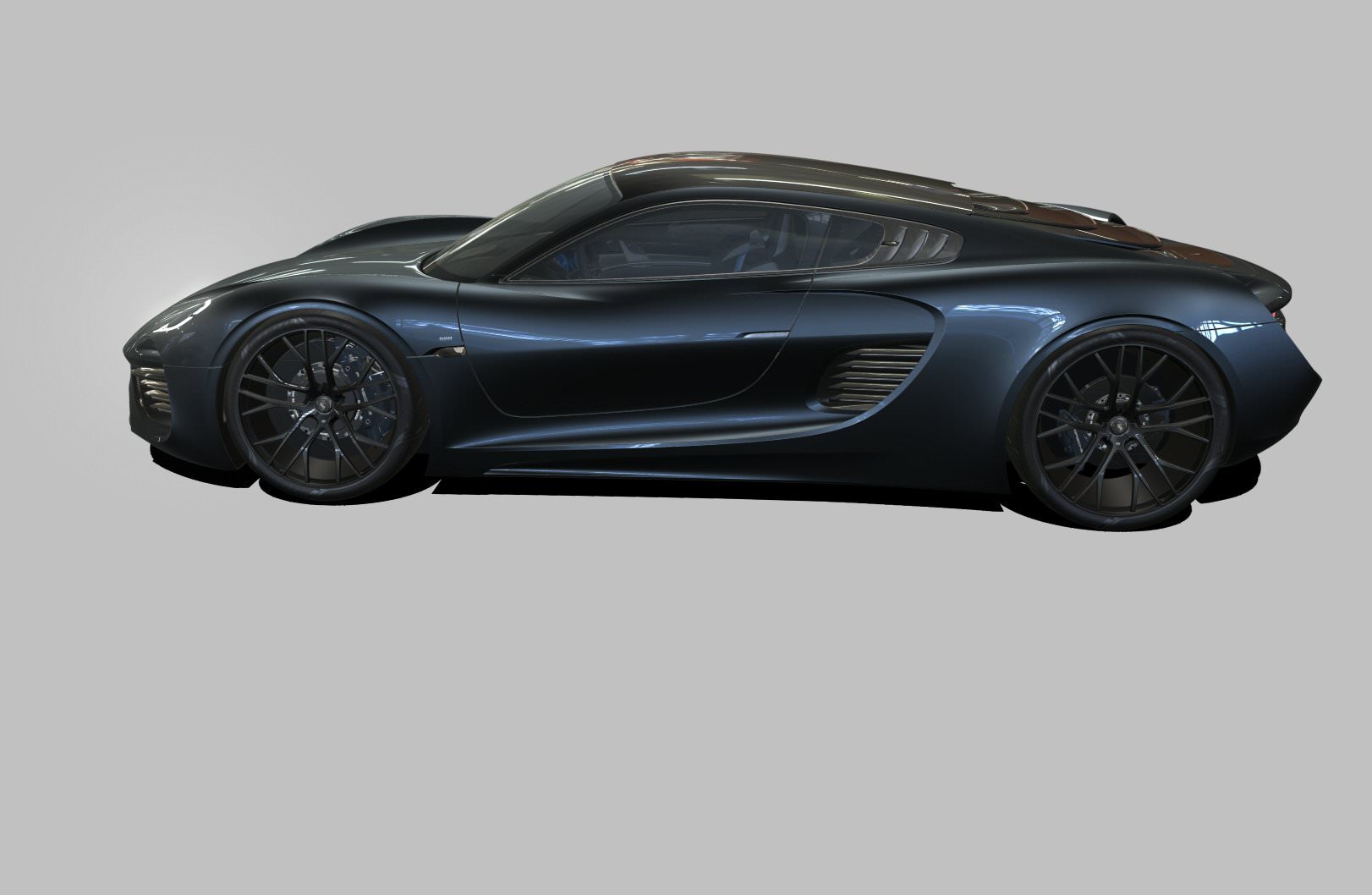 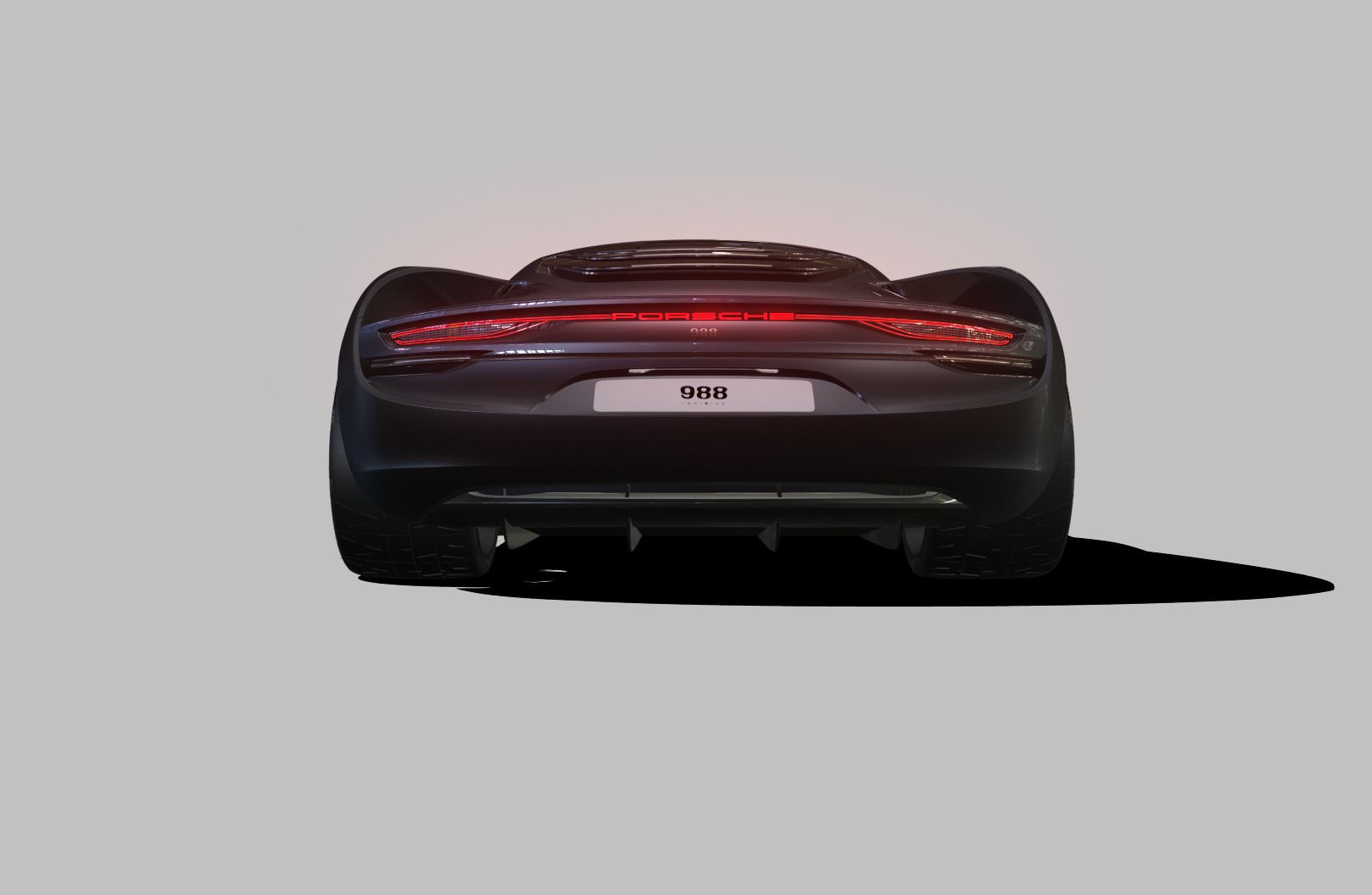 Other features include: a low-slung roofline, sleek glass engine cover, futuristic taillights and a rear wing that seamlessly blends in with the decklid. In front, there are familiar wheel arches, an aggressive hood with sharp character lines, thin LED headlights, and 911-inspired front air intakes. 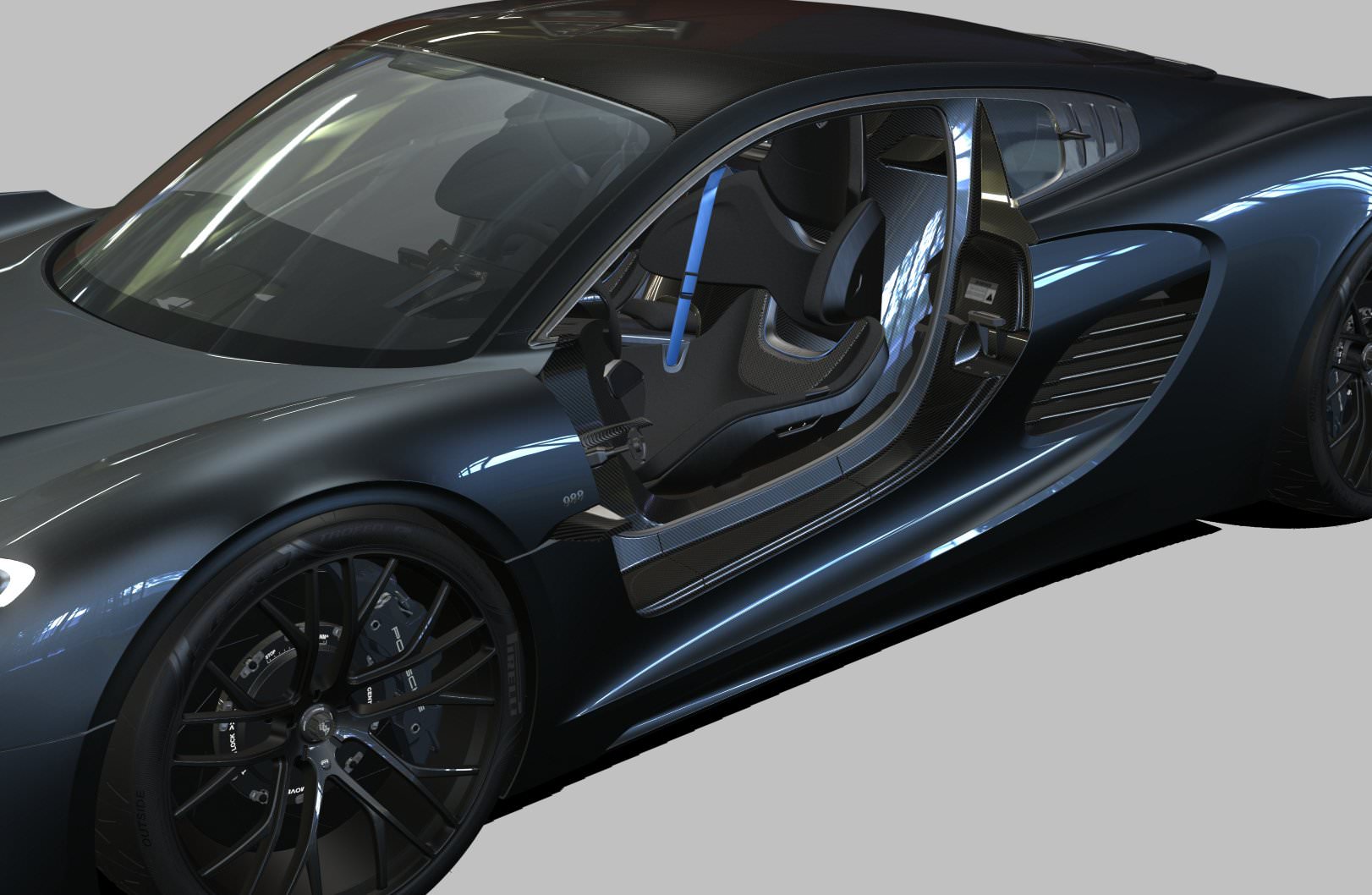 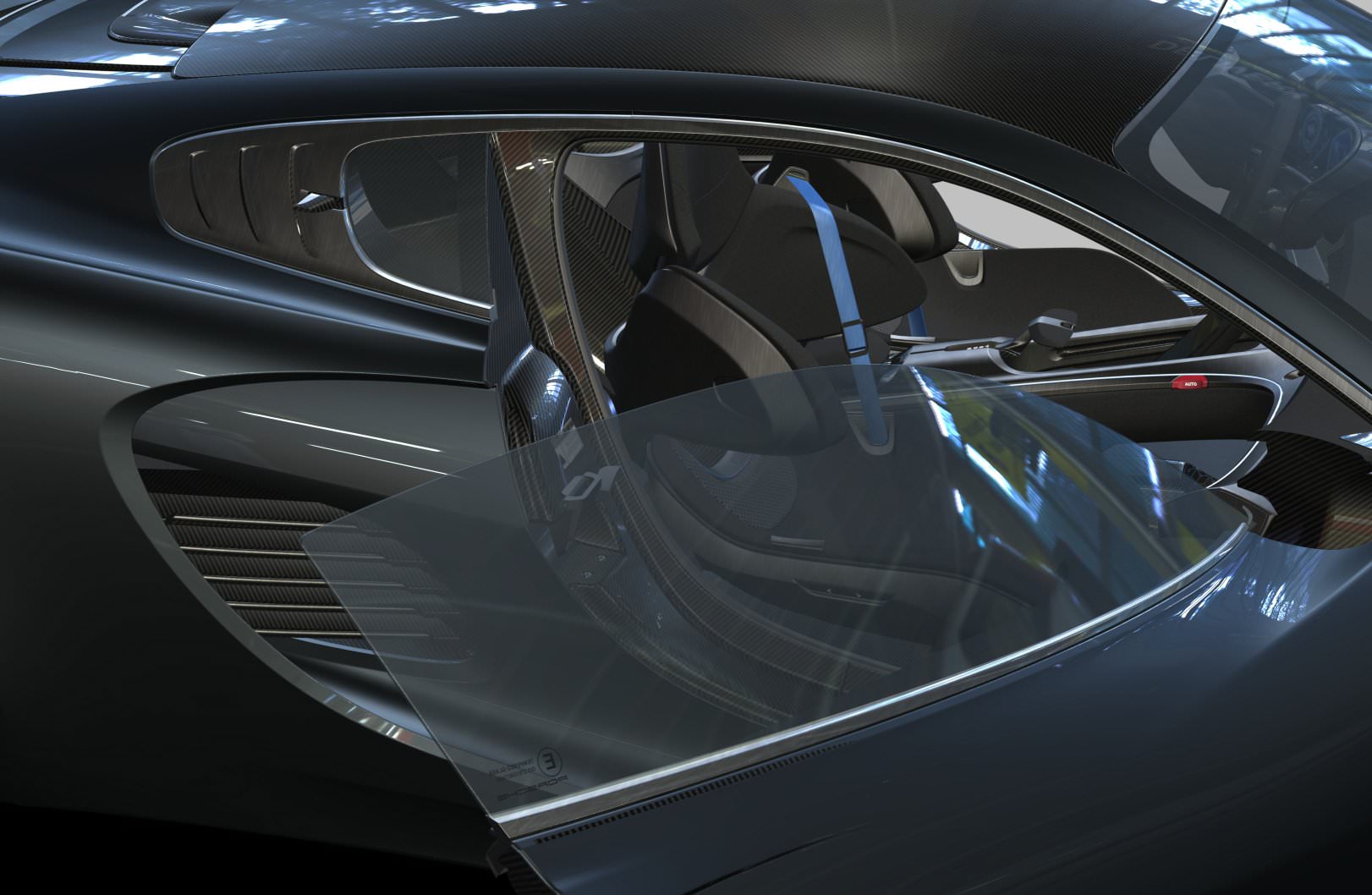 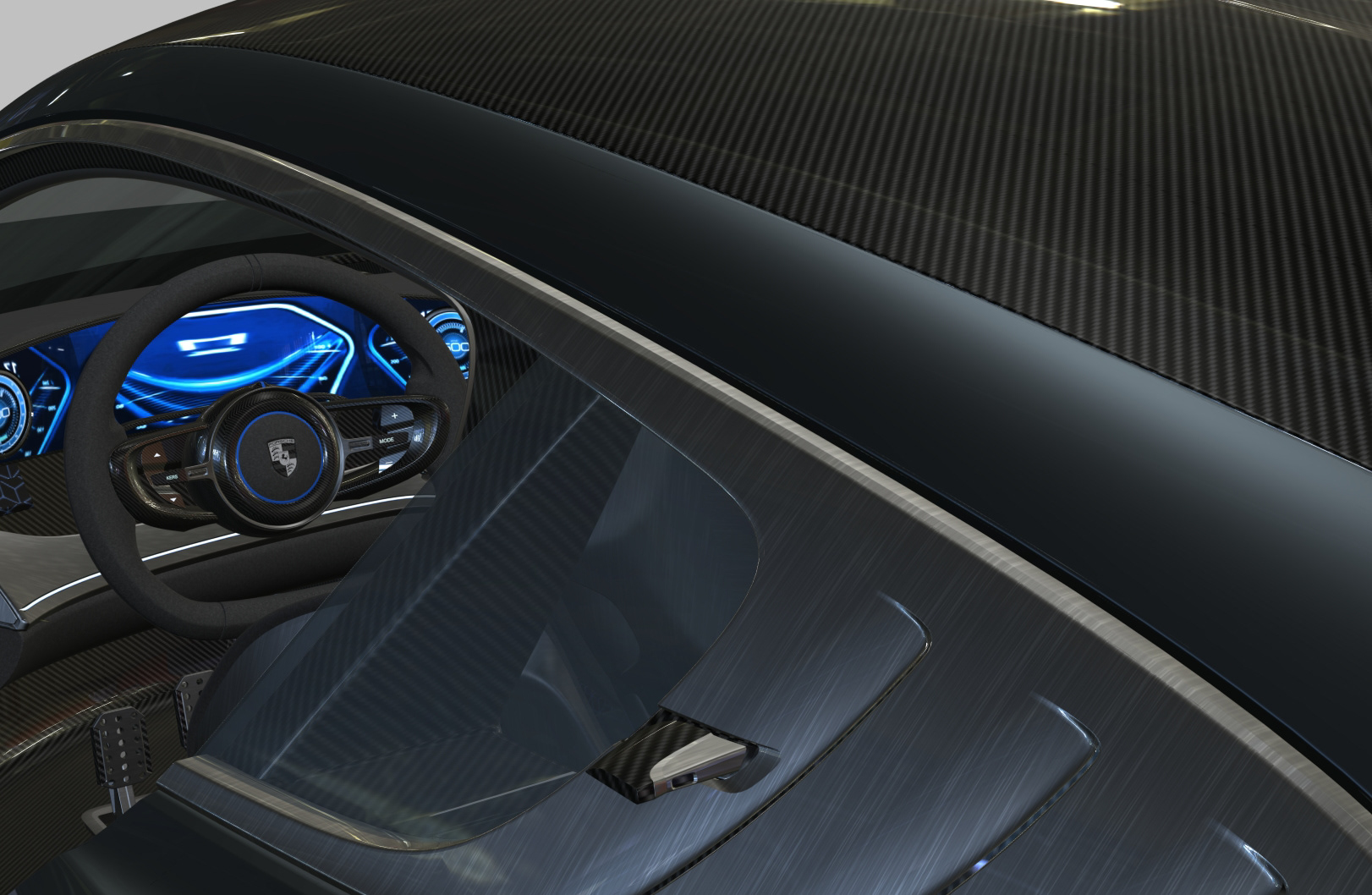 “Invisive has even taken the time to design an interior for the supercar, complete with ergonomic sports seats, a fully-digital gauge cluster, and a two-spoke sports steering wheel,” reports Car Scoops. 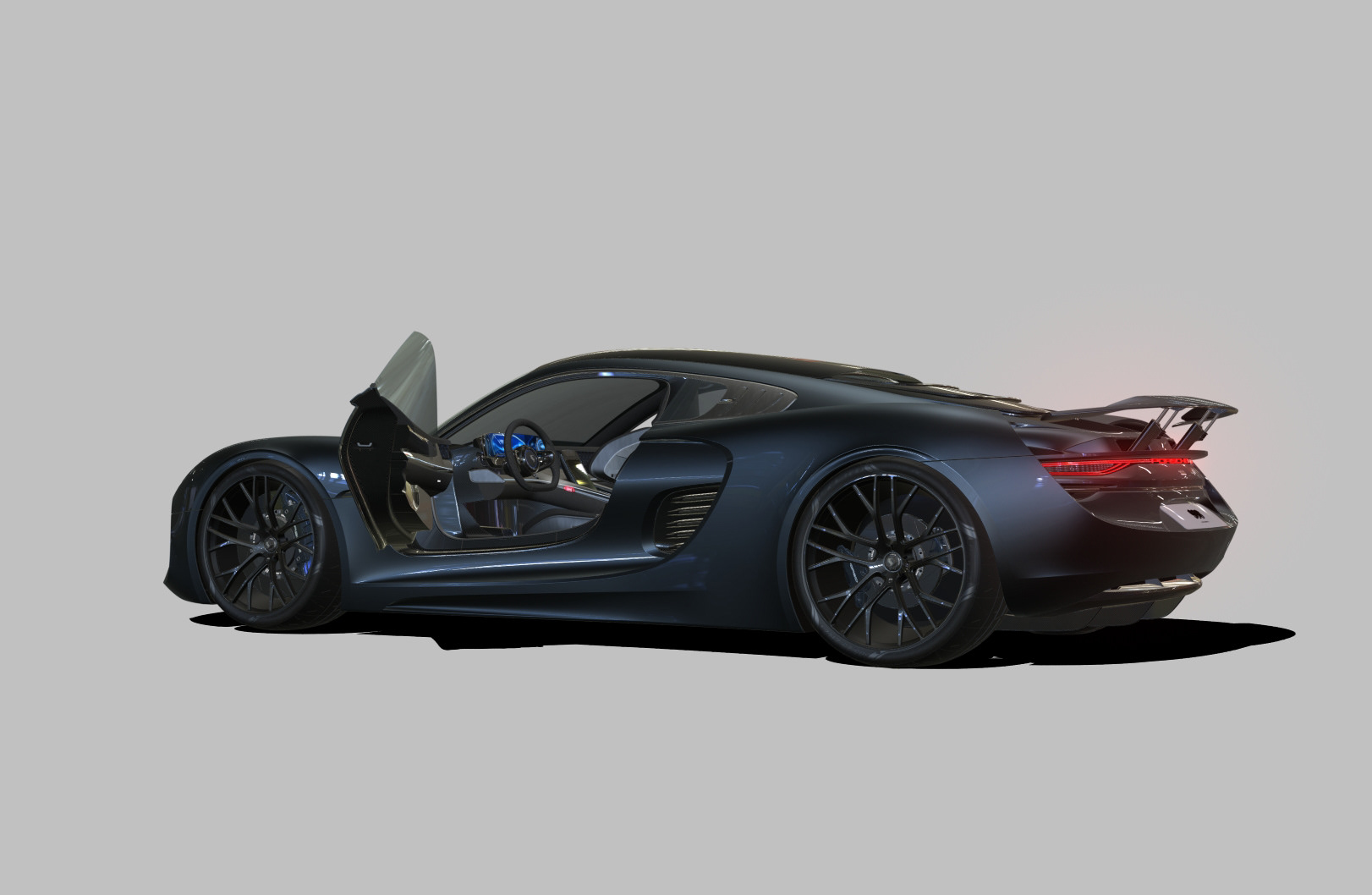 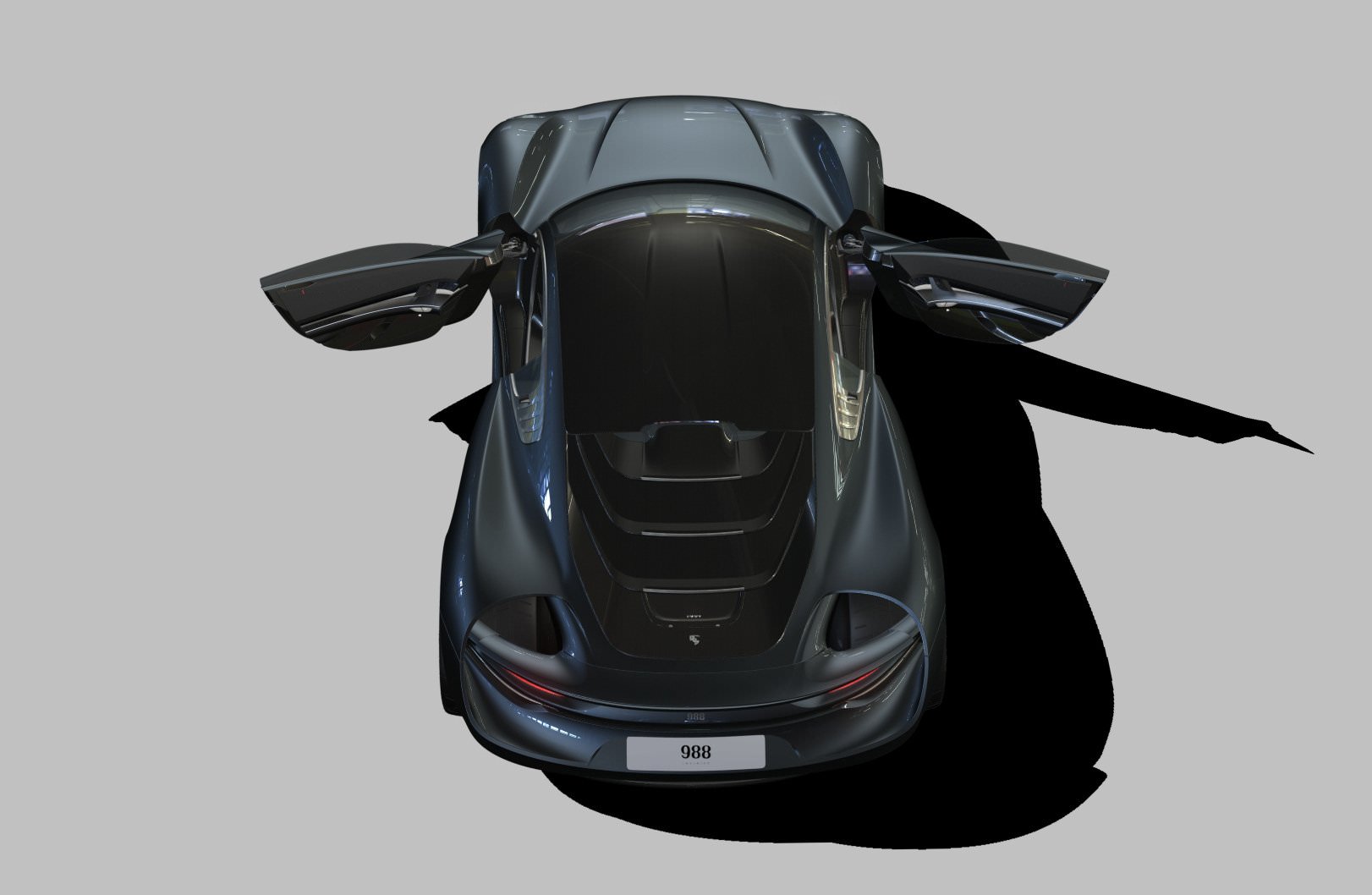