Photo credit: Kotalu
In 1988, Nintendo of America launched Nintendo Power, a monthly news and strategy magazine that served to advertise new games. The first issue of Nintendo Power was published in July/August, which showcased the NES game Super Mario Bros. 2. So, it was only fitting for Sears to include some video game-themed products in their Wish Book catalog the following year. Unfortunately, a pair of ski pajamas would have cost you $12 ($24 today) back then. Read more for additional pictures and information. 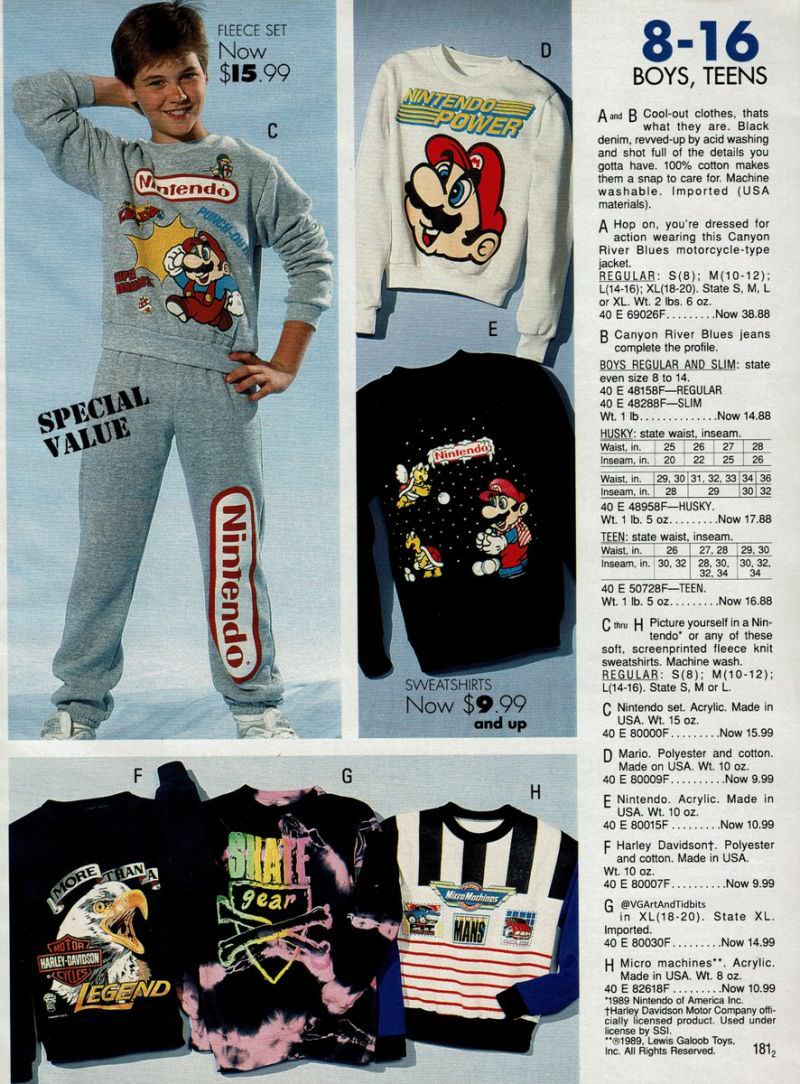 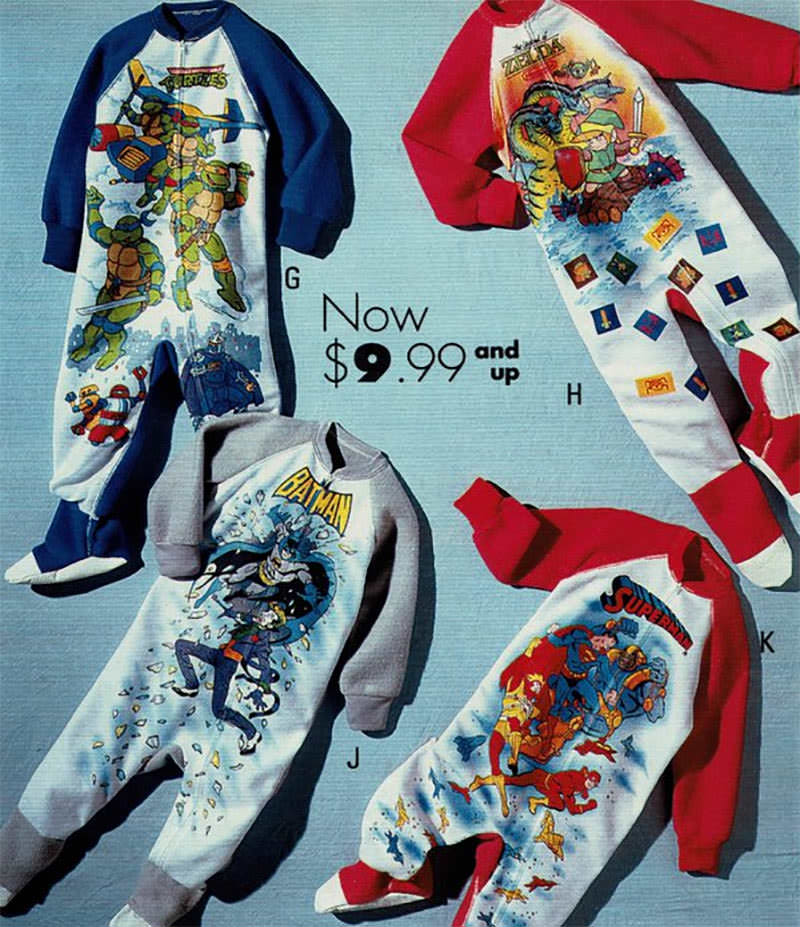 Nintendo has a monumental 1989, as the company not only released the Game Boy, which was packaged with the game Tetris. Super Mario Land was also released for the Game Boy, which sold 14 million copies worldwide. In that same year, Nintendo announced a sequel to the Famicom / NES, to be called the Super Famicom, or Super Nintendo in the US and Europe. 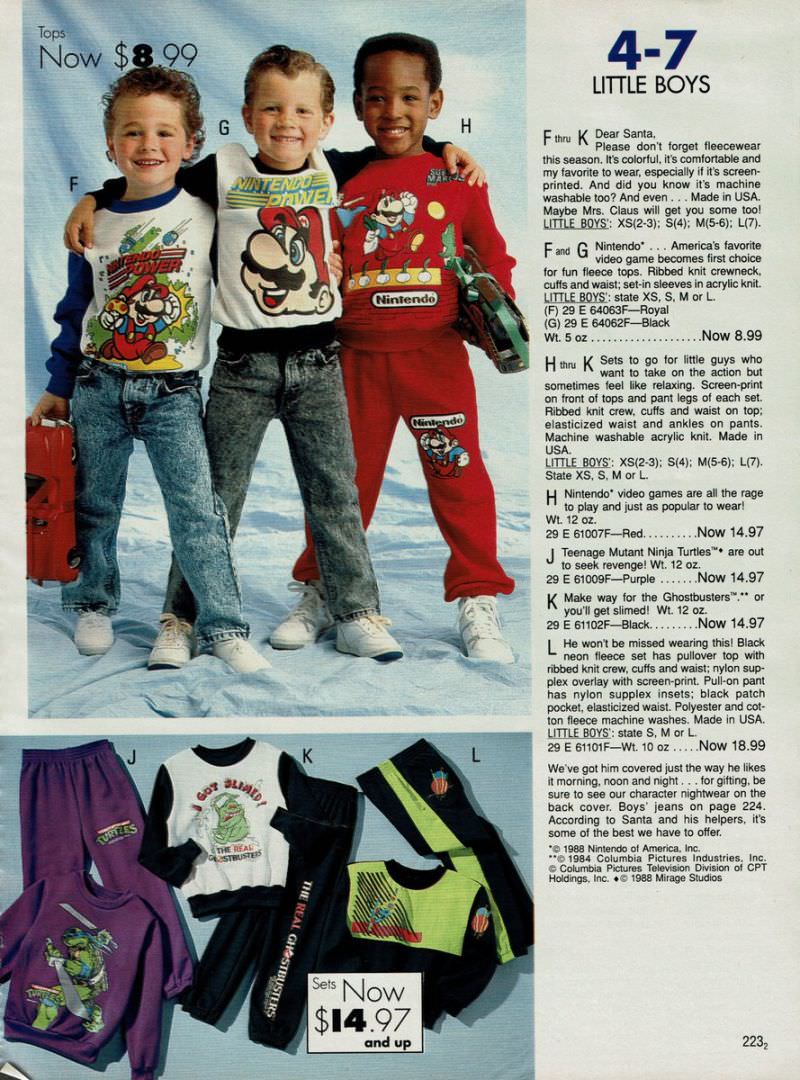 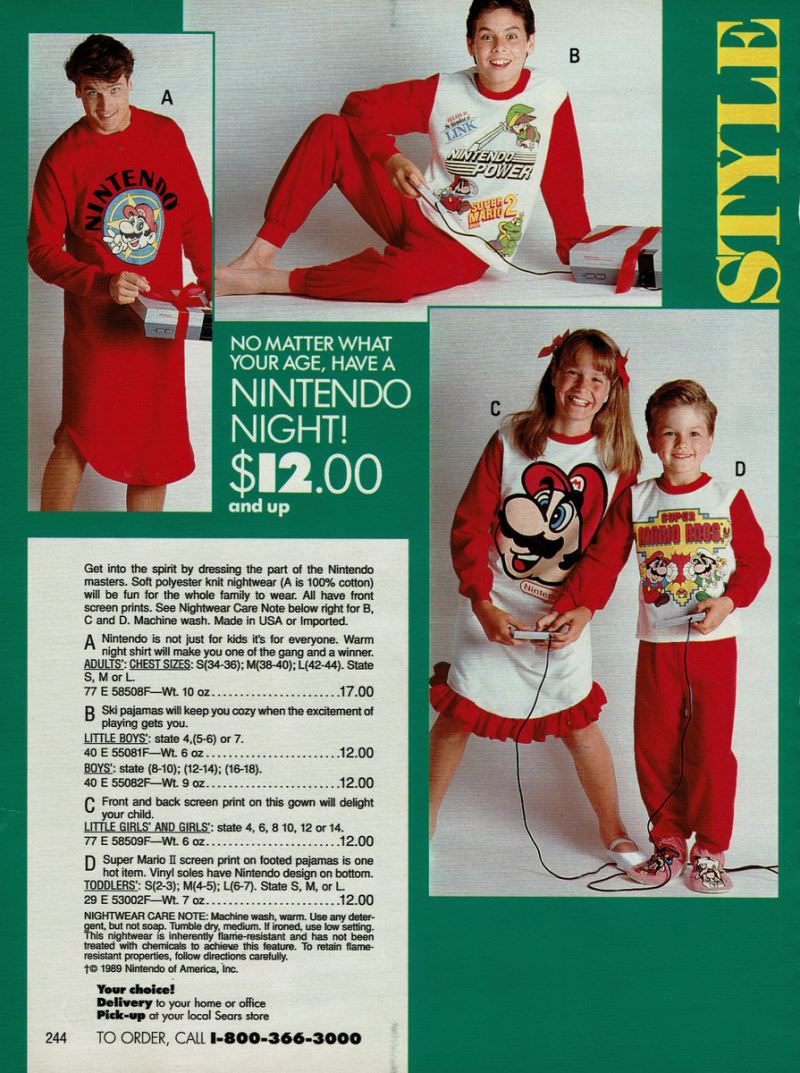 Porsche 988 Vision Could be the Automaker’s Next Mid-Engine Supercar, Here’s a First Look