Cooler Master has just announced the winners of its annual case modding world series, and the top prize went to Project A.R.E.S. (Astral Robot Enclosure System) by Alessandro who also goes by Explore Modding online. This was selected from over 100-entries, with $24,000 worth of cash and prizes up for grabs. It features a science fiction-inspired design, or to be more specific, the robot from the Netflix series Lost in Space. Read more for a video, additional pictures and information. 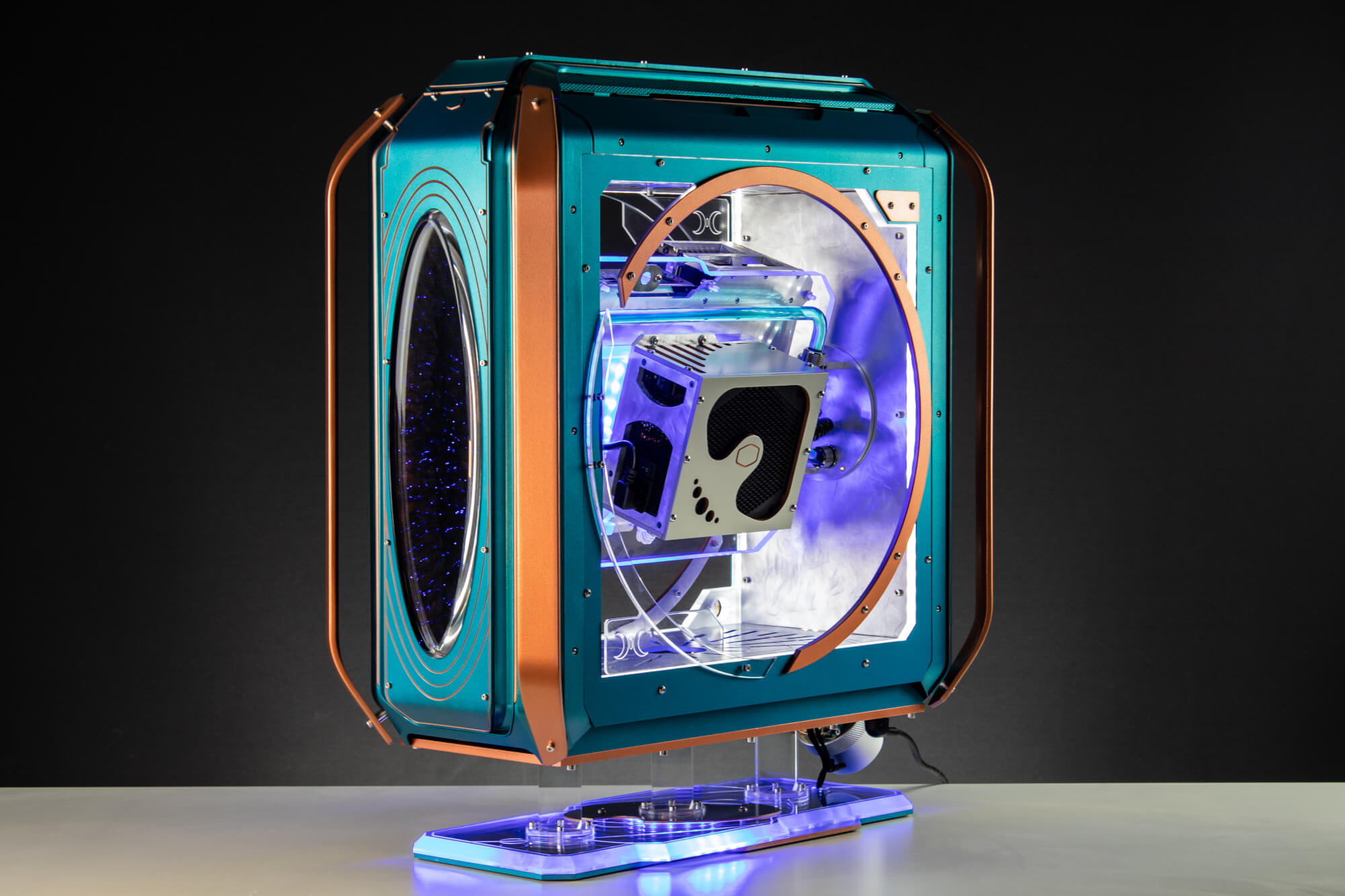 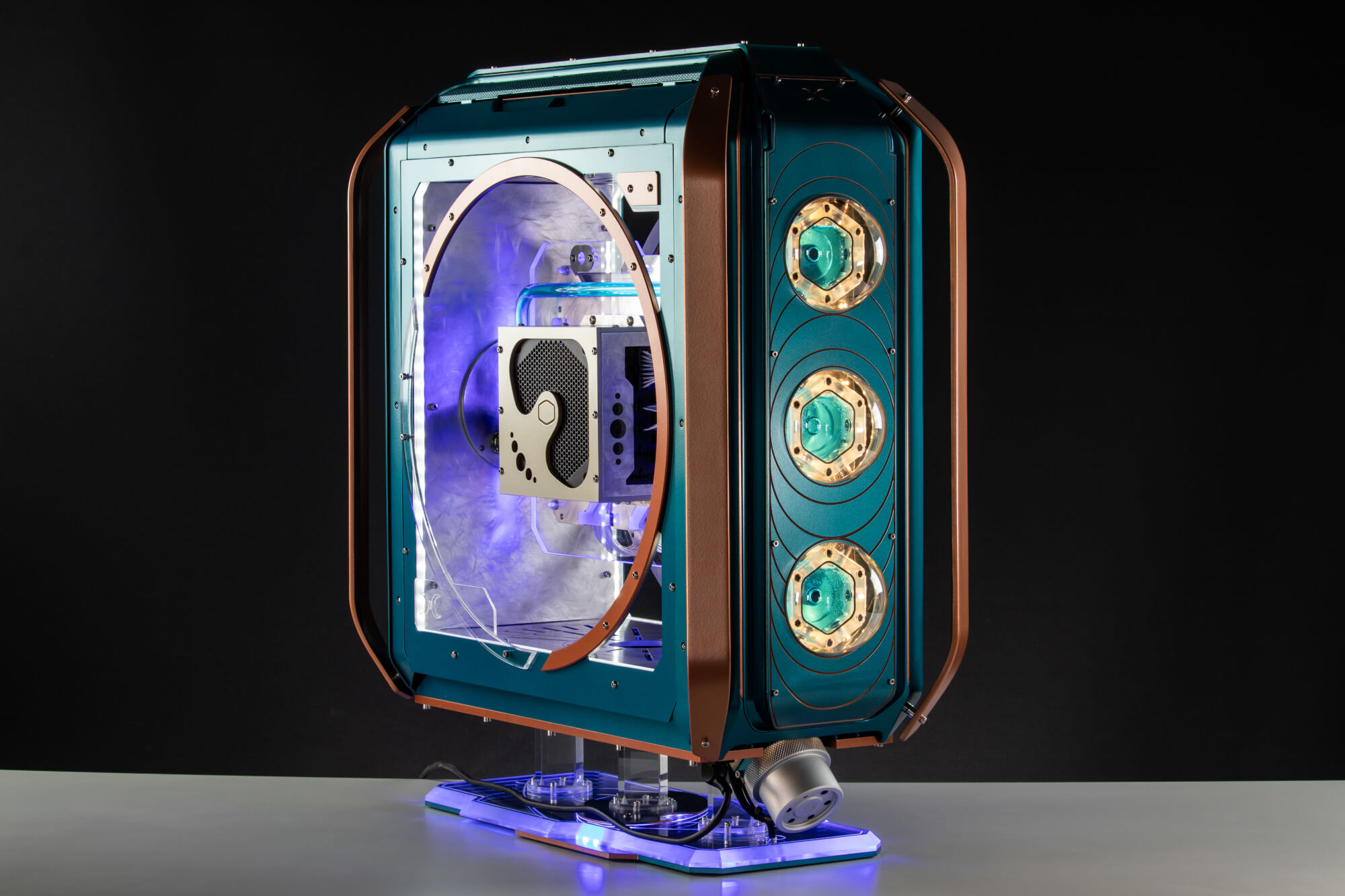 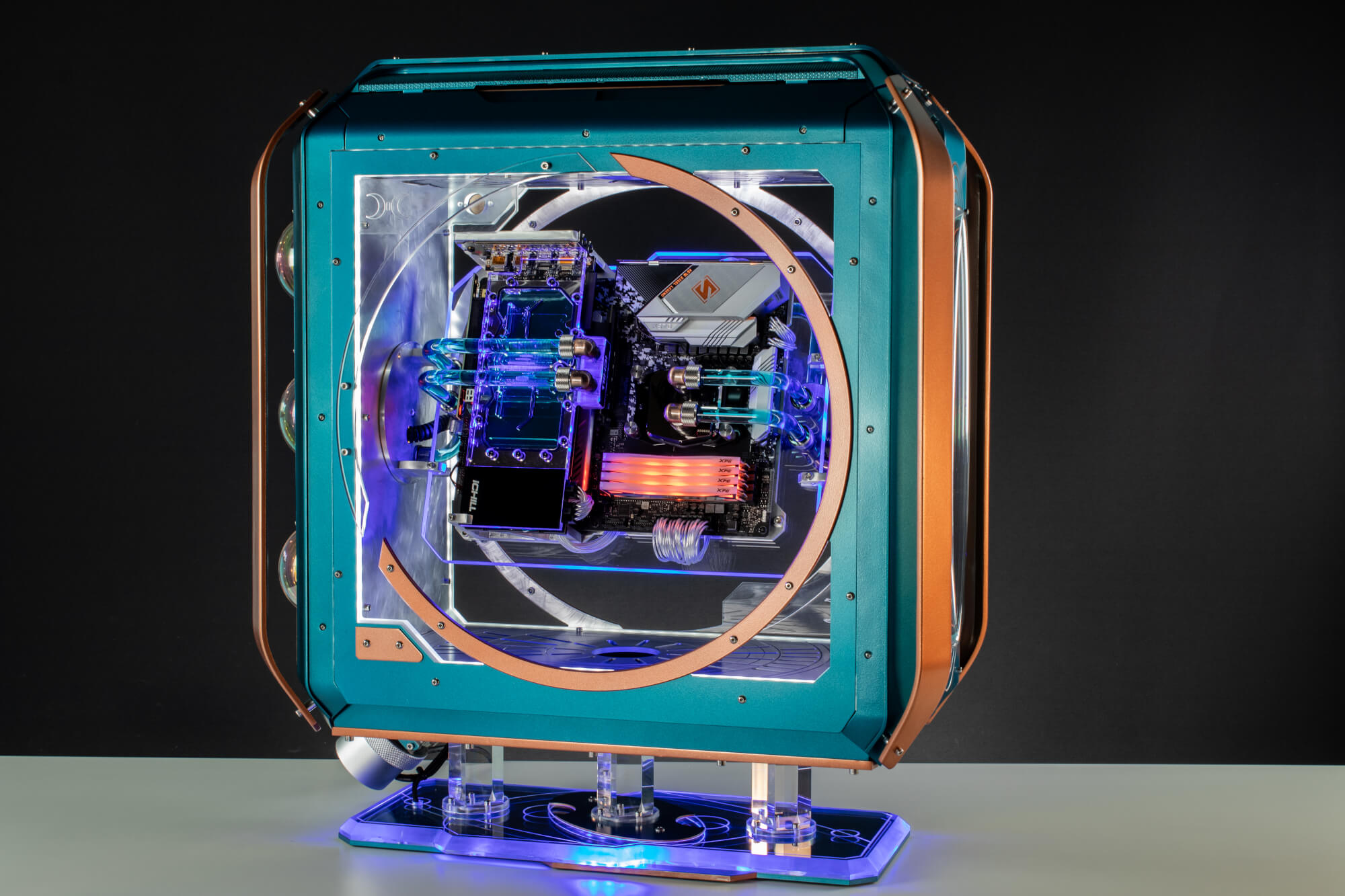 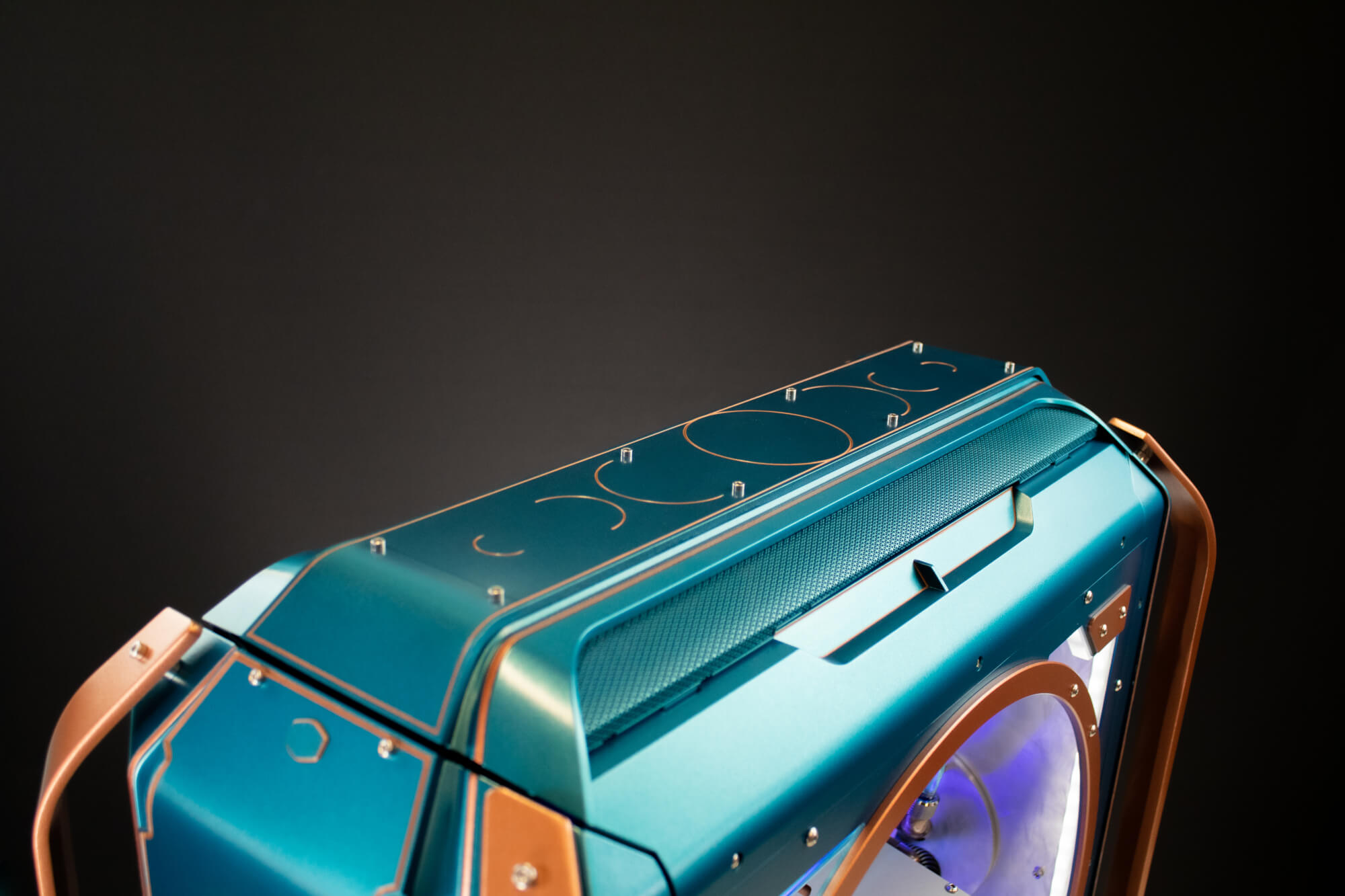 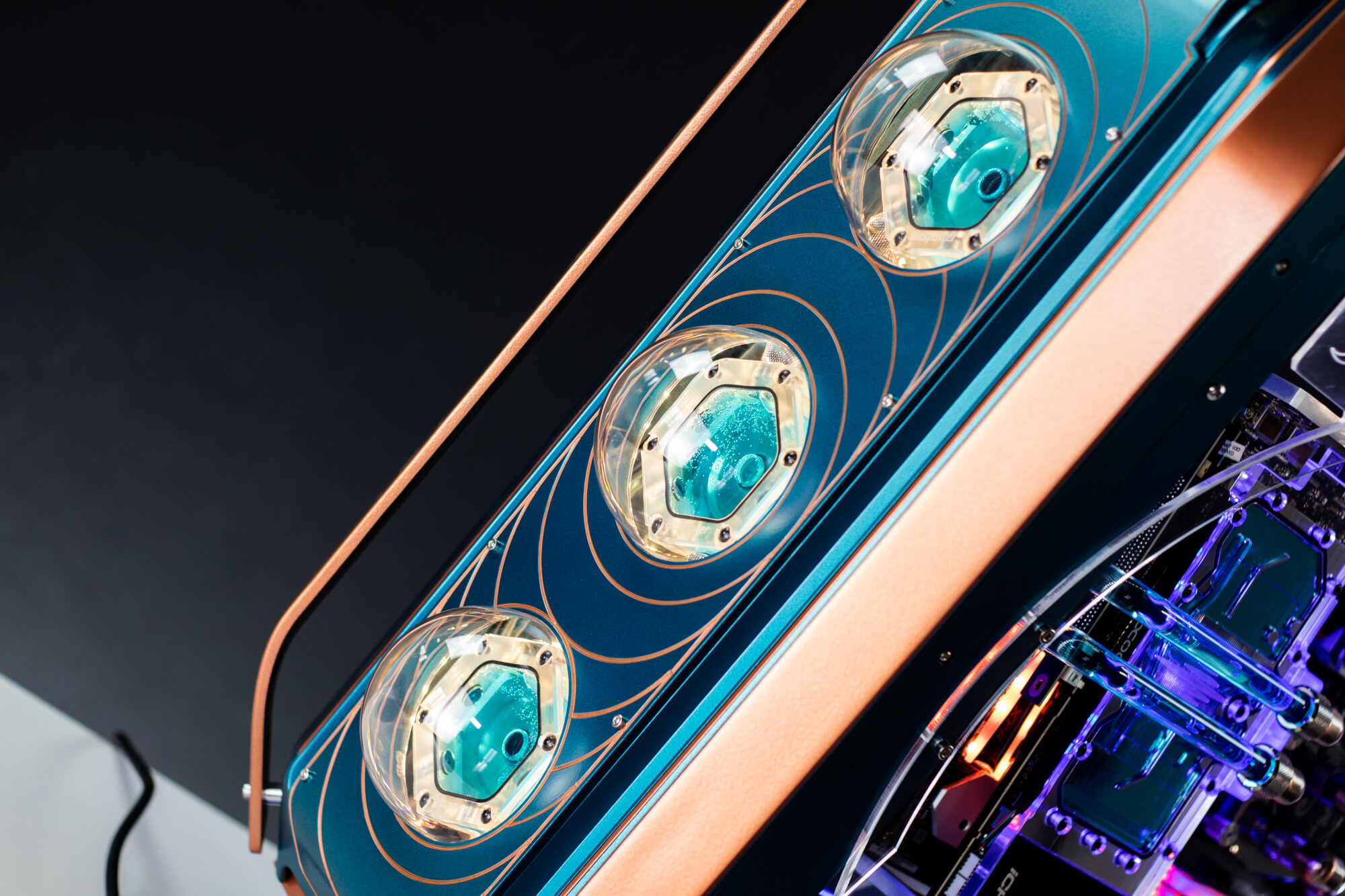 Hey everyone! My name is Alessandro, for those who don’t know me, I am the winner of last year’s Tower Mod 3rd place. I was super happy to get there as it was my third attempt at this amazing competition, but this year’s going to be about beating myself at my own game!,” said its creator.

NASA’s Hubble Discovers GJ 1132 b, a Bizarre Planet That Generated a Second Atmosphere