Andrew Basiago, a Seattle attorney, claims that he was a ‘chrononaut’ in a secret United States government time travel program called Project Pegasus, back when he was a child. The goal was to allegedly protect Earth from space threats, to establish territorial sovereignty over Mars, and to acclimate Martian life to our presence. Believe it or not, he says that then 19-year-old Barack Obama, who went by the name ‘Barry Soetero’ was also a Mars visitor. Continue reading for five more people who claim to be time travelers. 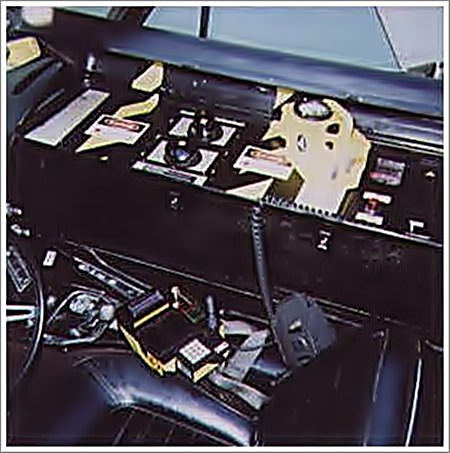 After a global war in our future, John Titor claimed to have used a military time machine to travel back from the year 2036. His story begins in 1975, where his mission was to obtain a computer system needed in his future. For unknown reasons, instead of going home, he came forward to visit his family and young self in 1998. From November of 2000 to March 2001, John spoke directly to numerous people on many Internet forums and chat rooms. In the posts, he discusses the future, the technology of time travel and his feelings about our society. Did he accurately predict the development of future physics and the reasons behind the Gulf War? 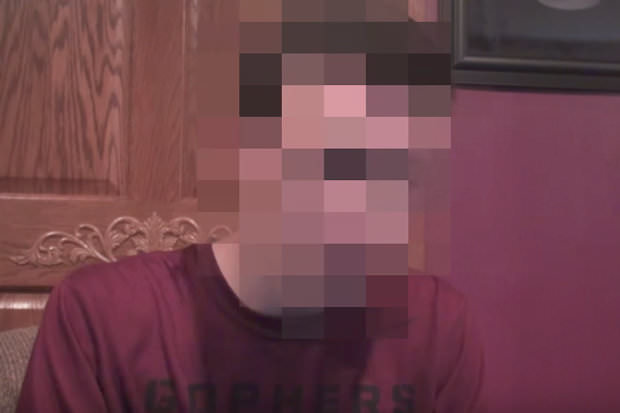 Noah, a man who claims to be from 2030, claims to have risked his life to come back in time to warn people that the technology exists. “I am not attempting to deceive anyone, my sole objective is to prove to you that time travel exists and that I, myself, am a time traveler. First of all, time travel became possible in the year 2003, it is only used by top secret organizations. The ability to time travel will not be released to the public until 2028. The problem is that the President of the United States of America after the 2020 election will be Donald Trump. I can say this with 100% certainty. I know many of you will not believe me, but what I say is the truth,” said Noah. 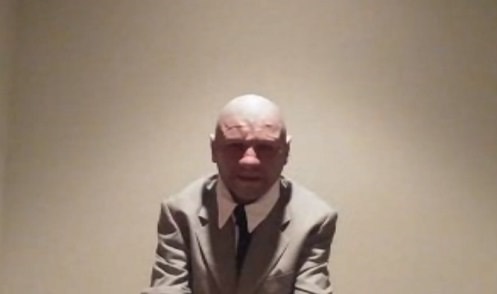 Does the ability to time travel actually exist? According to Alexander Smith, at least one time machine was developed during the year of 1981, and it was used to sent him 137 years into the future. Smith claims that he was the test subject for a top secret experiment, and that he traveled to the year 2118. 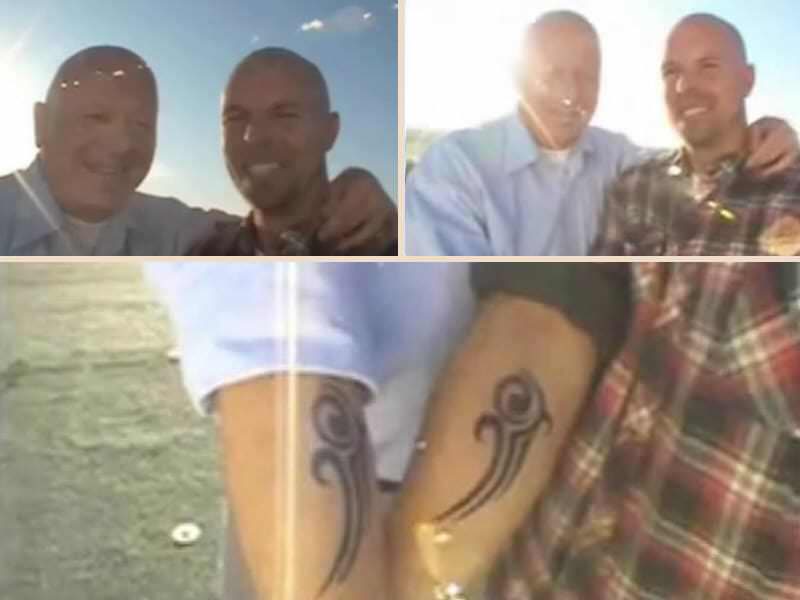 On August 30, 2006, a 36-year-old Hakan Nordkvist found water pooling on his kitchen floor, and assuming it was a leak, he crawled under the sink, but couldn’t reach the pipes. What happened next? Something truly bizarre. “I had to crawl inside the cabinet, and as I did so, I discovered that it just continued. So I kept on crawling further and further into the cabinet. In the end of the tunnel I saw a light, and when I got there, I realized I was in the future. The year 2042,” said Nordkvist. 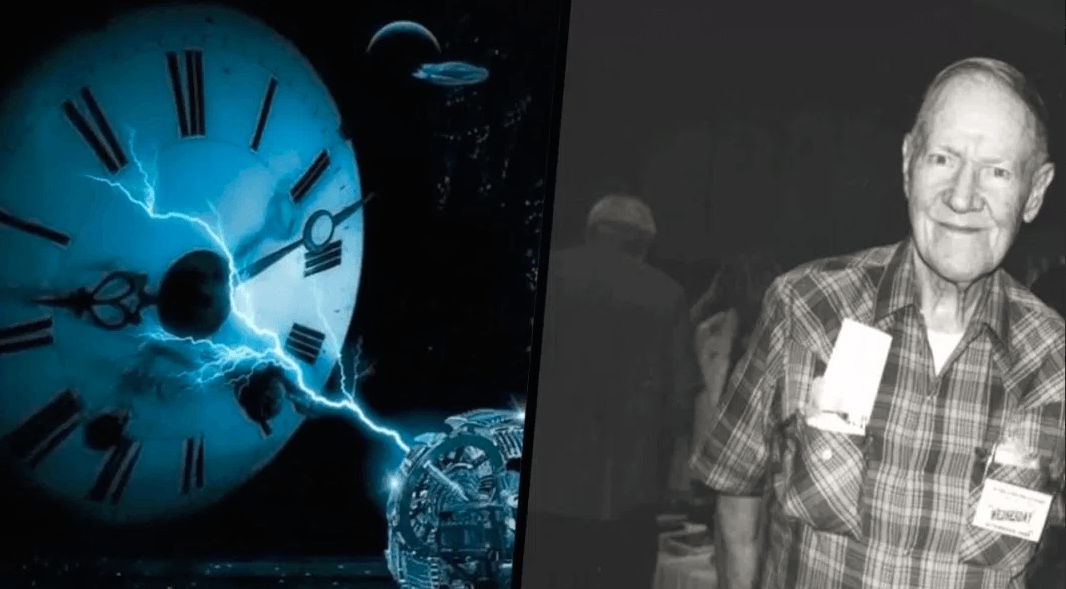 Al Bielek states that he was subject to many experiments varying from time travel to psychological attack techniques, thanks to being a participant of the Philadelphia Experiment. He supposedly escaped from the USS Elridge, weighing around 1240-tons, a ship used in the experiment with his brother. Future medical systems are reportedly based on vibrations and treatments with lights and rays, while significant changes in the geographical structure of the Earth are noted starting from 2025. Apparently, there also isn’t a central governmental approach, but rather local military rules.

Another Look at the .22LR LifeCard, a Credit Card-Sized Pistol That Fits in Your Pocket