The Puma RS-Computer running shoe was far ahead of its time, but a few lucky individuals who missed out on the original release back in 1986, will have a chance of snagging a pair soon. However, it will receive a few modern upgrades, including a three-axis accelerometer to measure calorie burn, distance and step counts. Thankfully, you won’t have to plug in a 16-pin data cable to sync up to 30 days of activity data, but can instead use Bluetooth to transmit the data to an Android or iOS app. Read more for additional pictures and information. 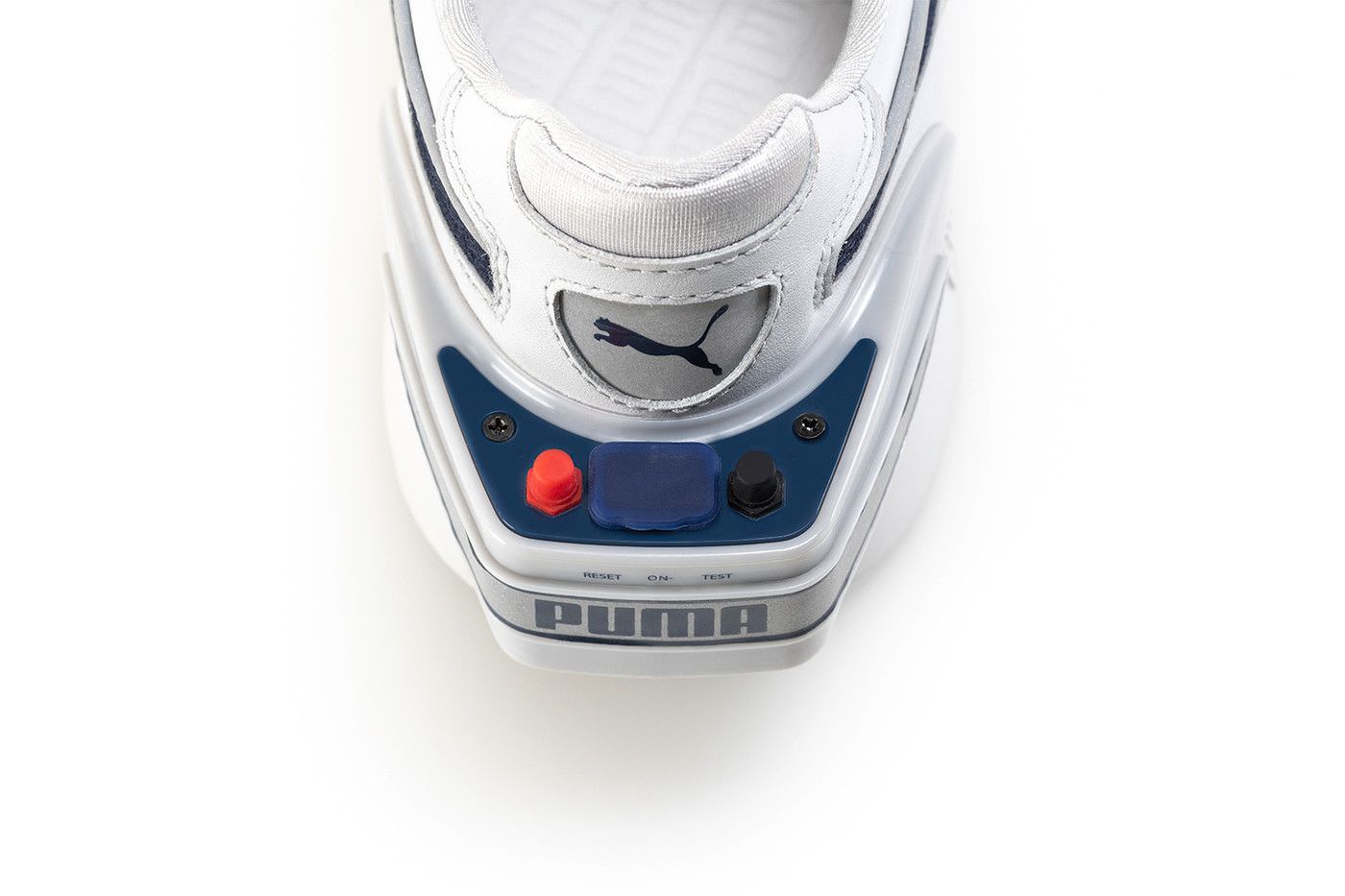 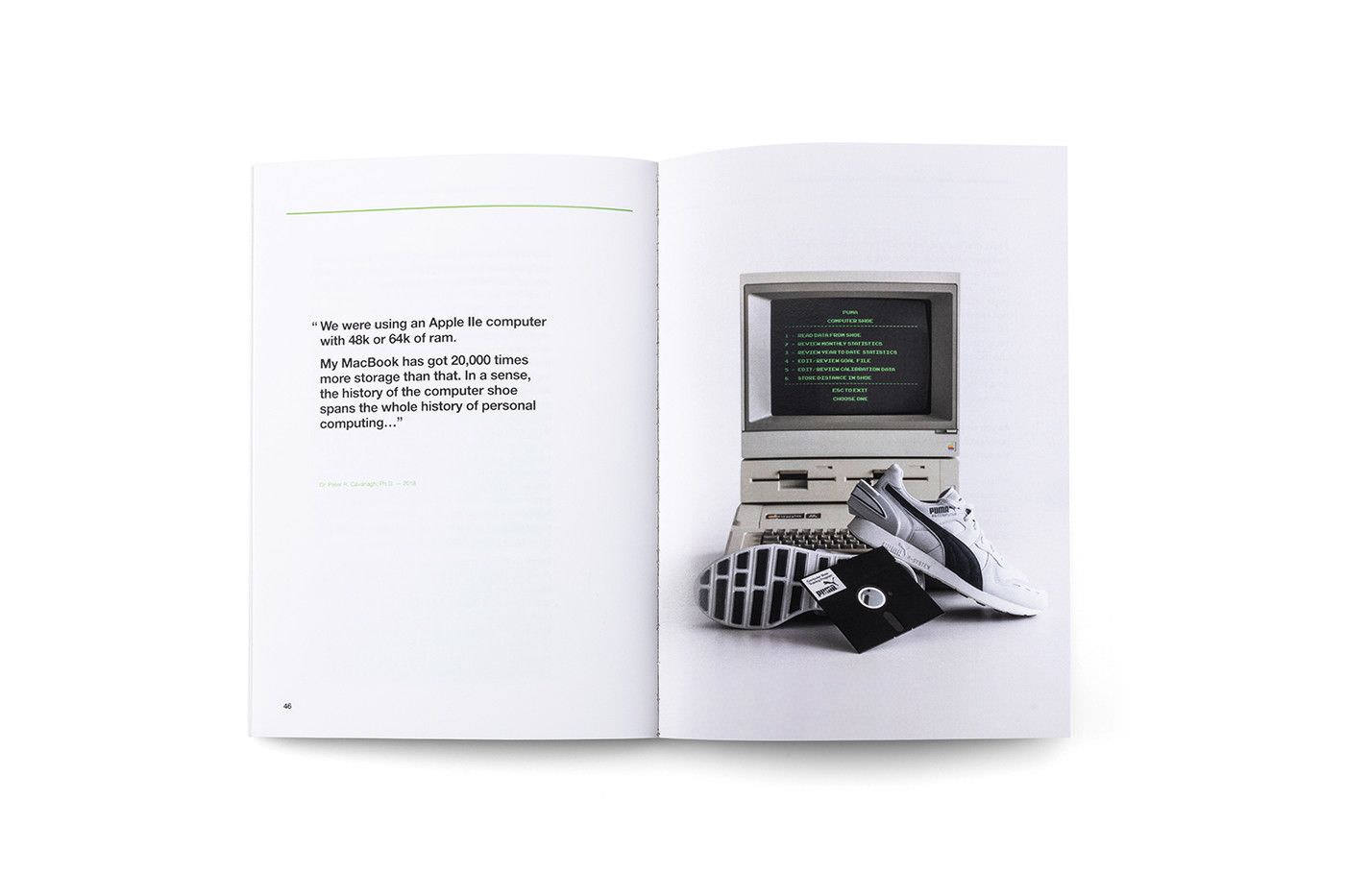 Two caveats: the first being that users still need to plug in a USB cable to charge the shoe’s lithium-polymer battery, and second, Puma is only making 86 pairs, which will be available worldwide on December 13th through its website, Kith and select Berlin / London / Tokyo retail outlets. 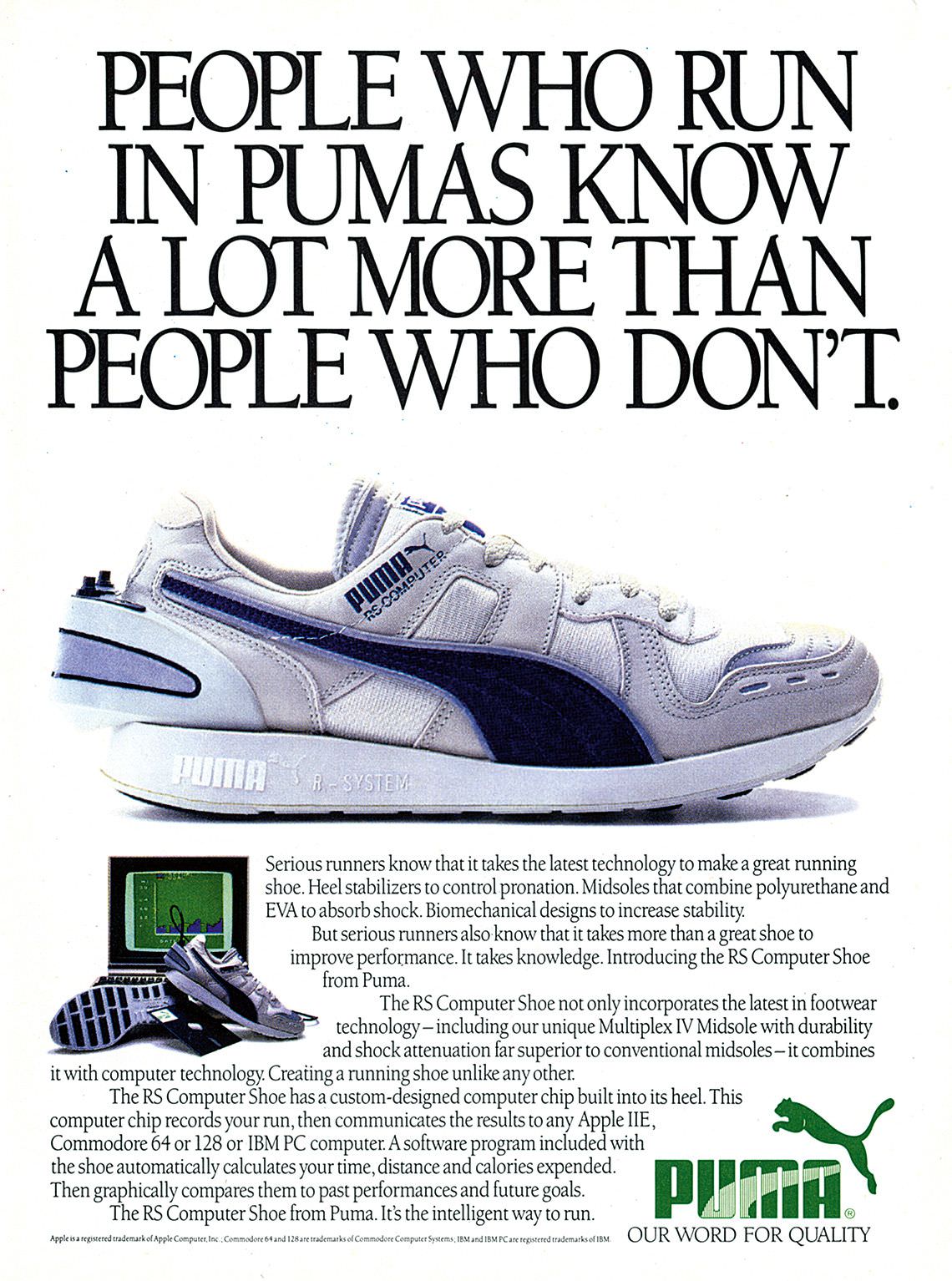 “While Puma calls its RS-Computer shoes (RS stands for ‘running system’) the ‘world’s first computerized running shoe,’ it’s a claim that’s only partly accurate. Adidas released its Micropacer shoes two years earlier in 1984, which recorded distance, running pace, and calories burned through a microsensor on the left toe, and it displayed the data on a screen on the shoe’s tongue. It didn’t, however, have any ports to connect the shoes to a computer,” reports The Verge.

Zippo Rechargeable Hand Warmer Doubles as a USB Power Bank, Get One for $21.74 Shipped – Today Only