The Nintendo Entertainment System is an 8-bit home video game console that was first released in 1985, but did you know that in South Korea the system was called the Hyundai Comboy? If not, Love Hulten’s PYUA is probably another NES console you never knew existed. Unlike its predecessor, this system can play both NES and Famicom cartridges, thanks to an NT Mini PCB chip, while scaling images up to 1080p for HD gaming. Continue reading for a bonus video, more pictures and information. 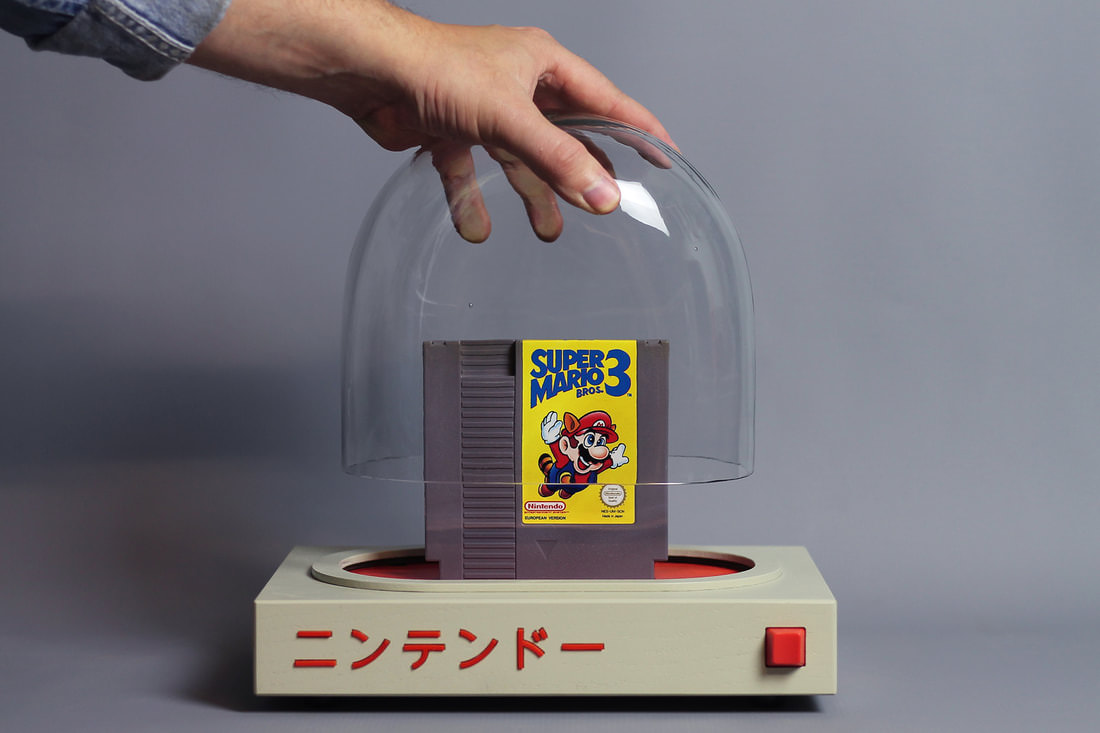 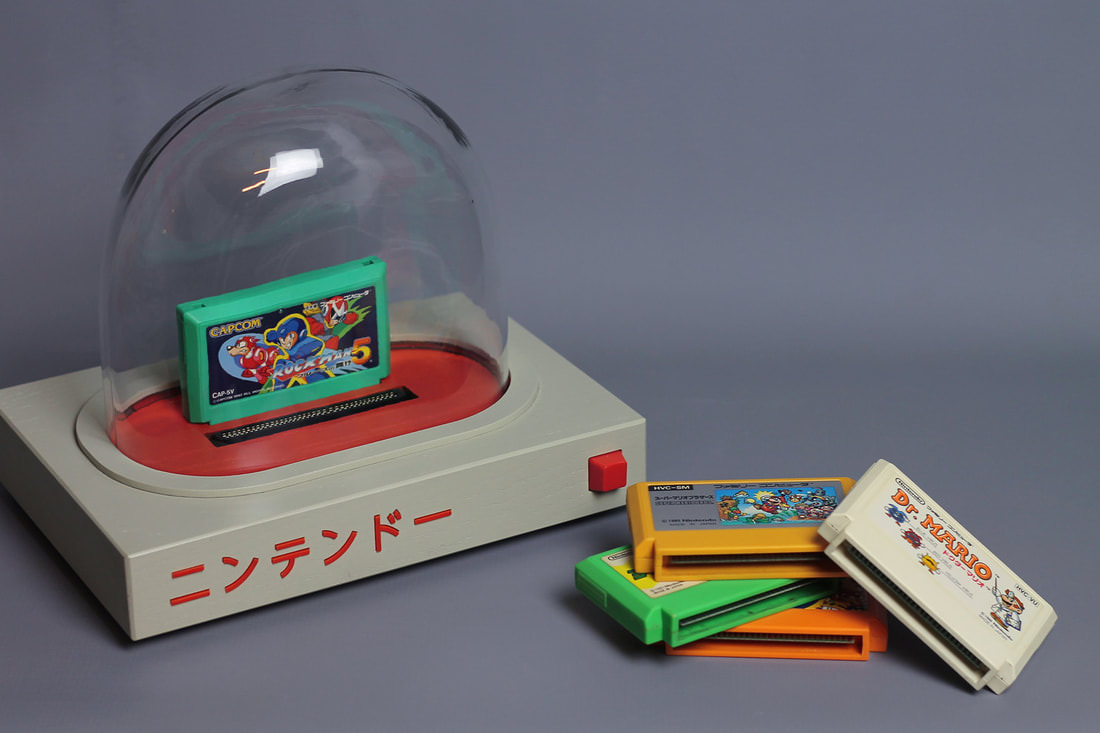 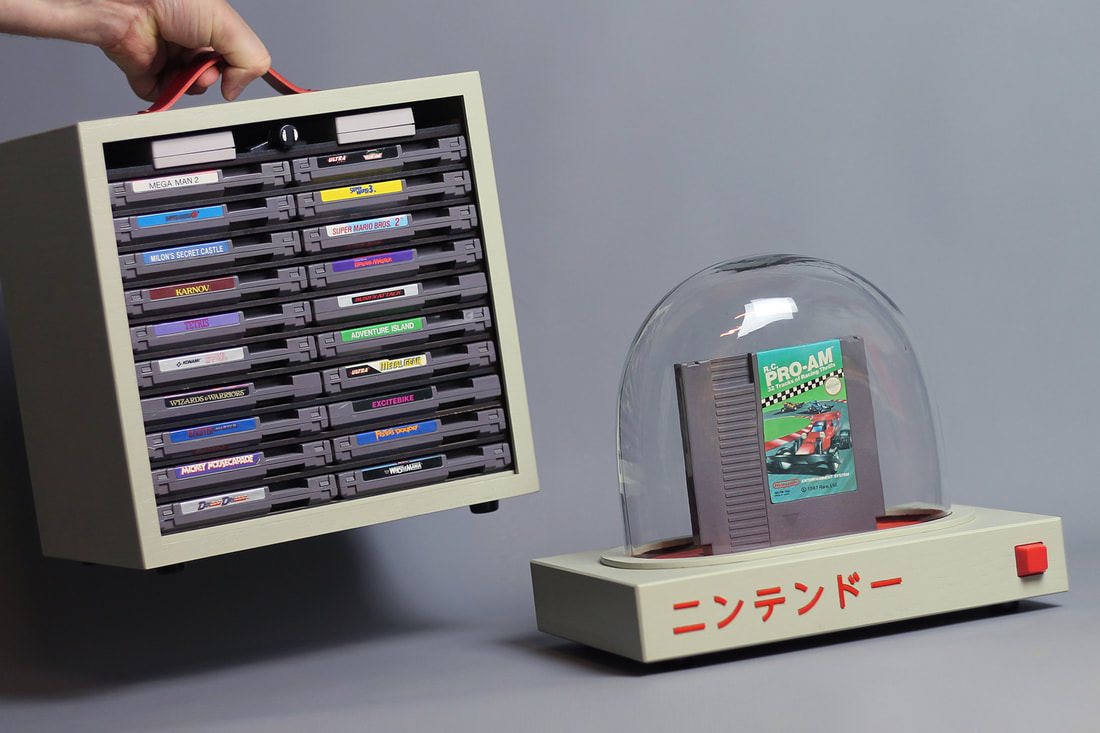 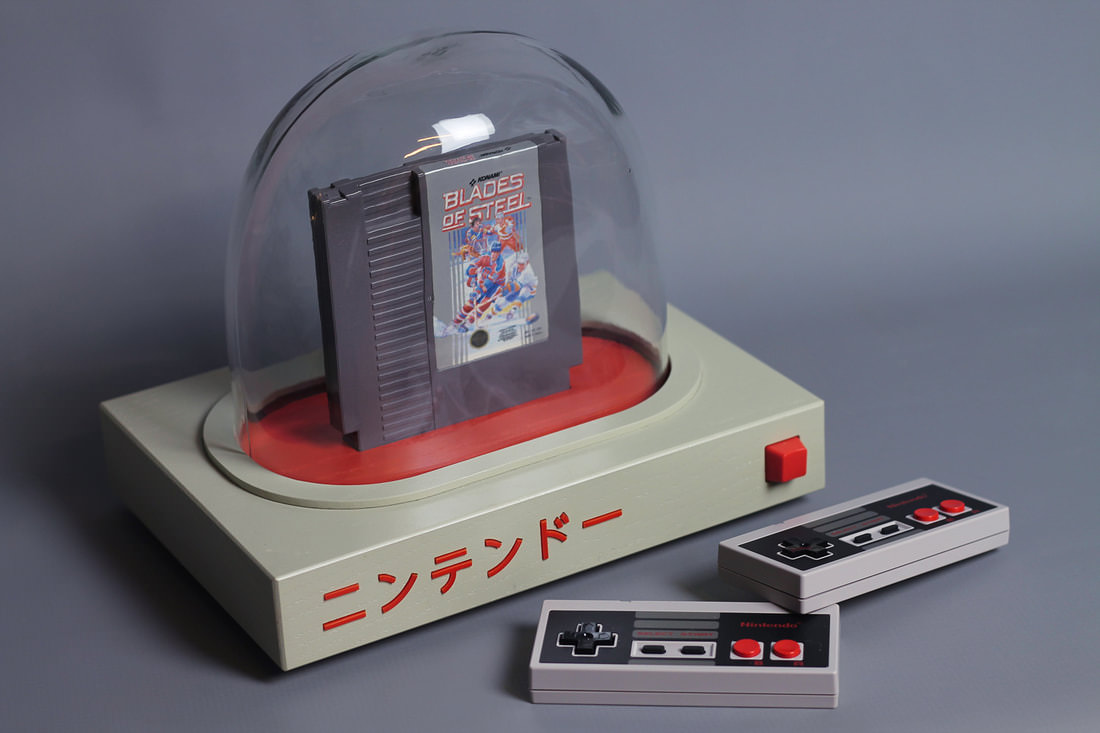 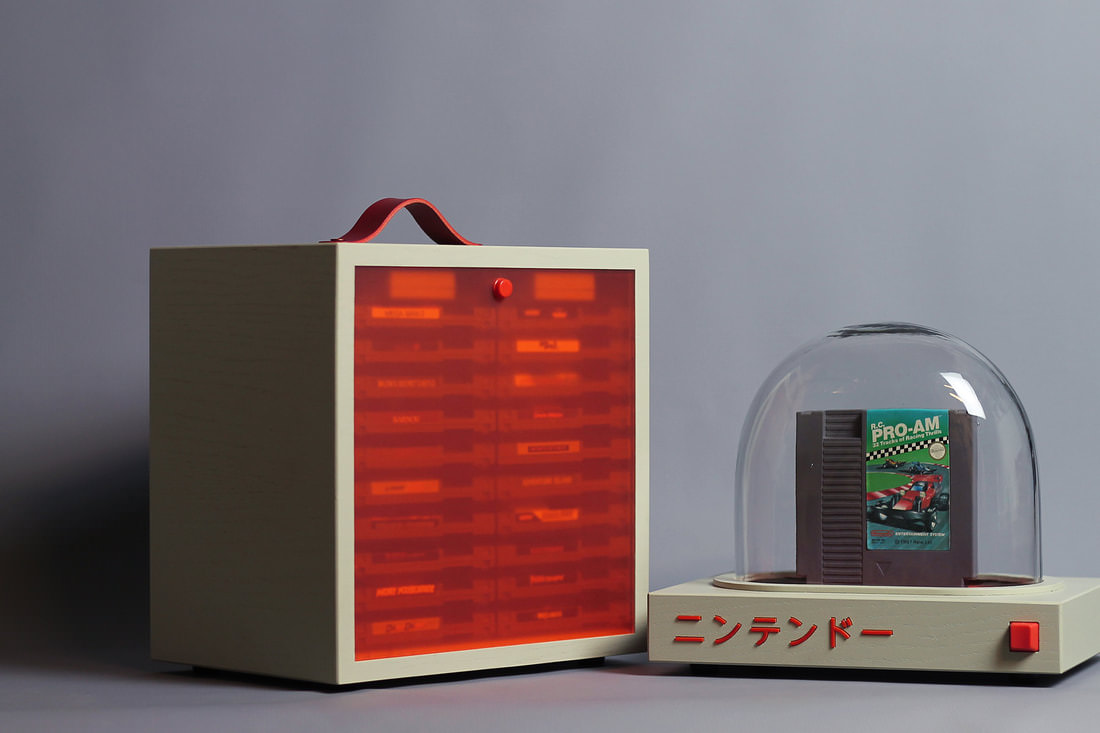 “Finally, each console includes a pair of 8bitdo wireless NES controllers, a protective glass dome to protect your device (and the games you’re playing) from dirt and dust, and a beautiful wooden storage case for up to 20 of your favorite cartridges,” according to Hi Consumption.