Photo credit: Lets Go Digital
RΛZΞR’s products are generally aims at gamers, and include smartphones, laptops, tablets, computer mice, audio devices, keyboards, mouse mats, and game pads, but it was only a matter of time before the company created their very own gaming handheld. A patent published on August 1, 2019 in the WIPO database (World Intellectual Property Office) may give us a first look at such a device. Read more for the patent, additional pictures and information. 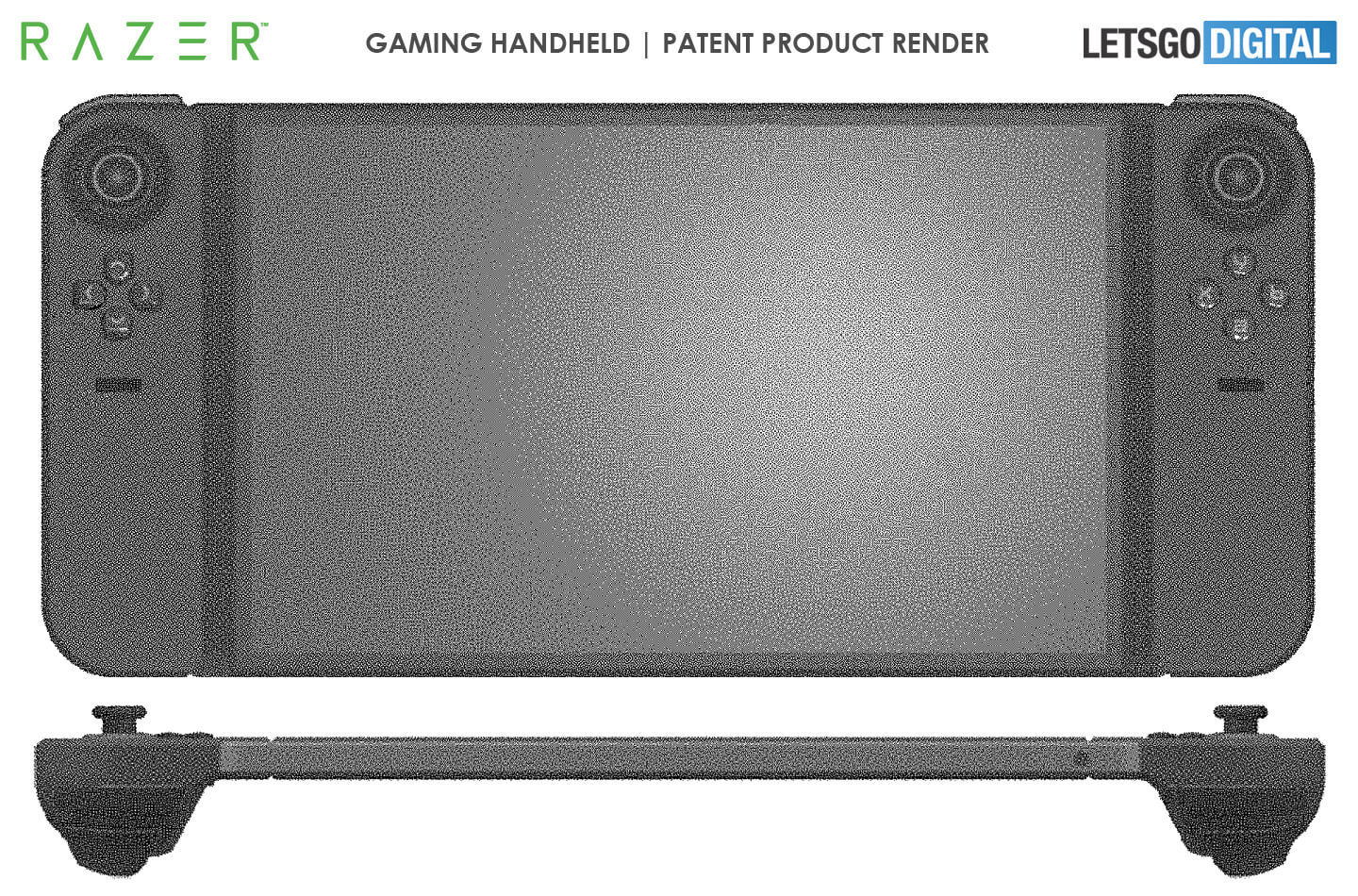 At first glance, this appears to be a Nintendo Switch Lite, but it’s actually RΛZΞR’s own portable gaming handheld, complete with removable controllers on both sides. We know that the company doesn’t have its own proprietary operating system, so can assume that this would run a custom-skinned version of Android. 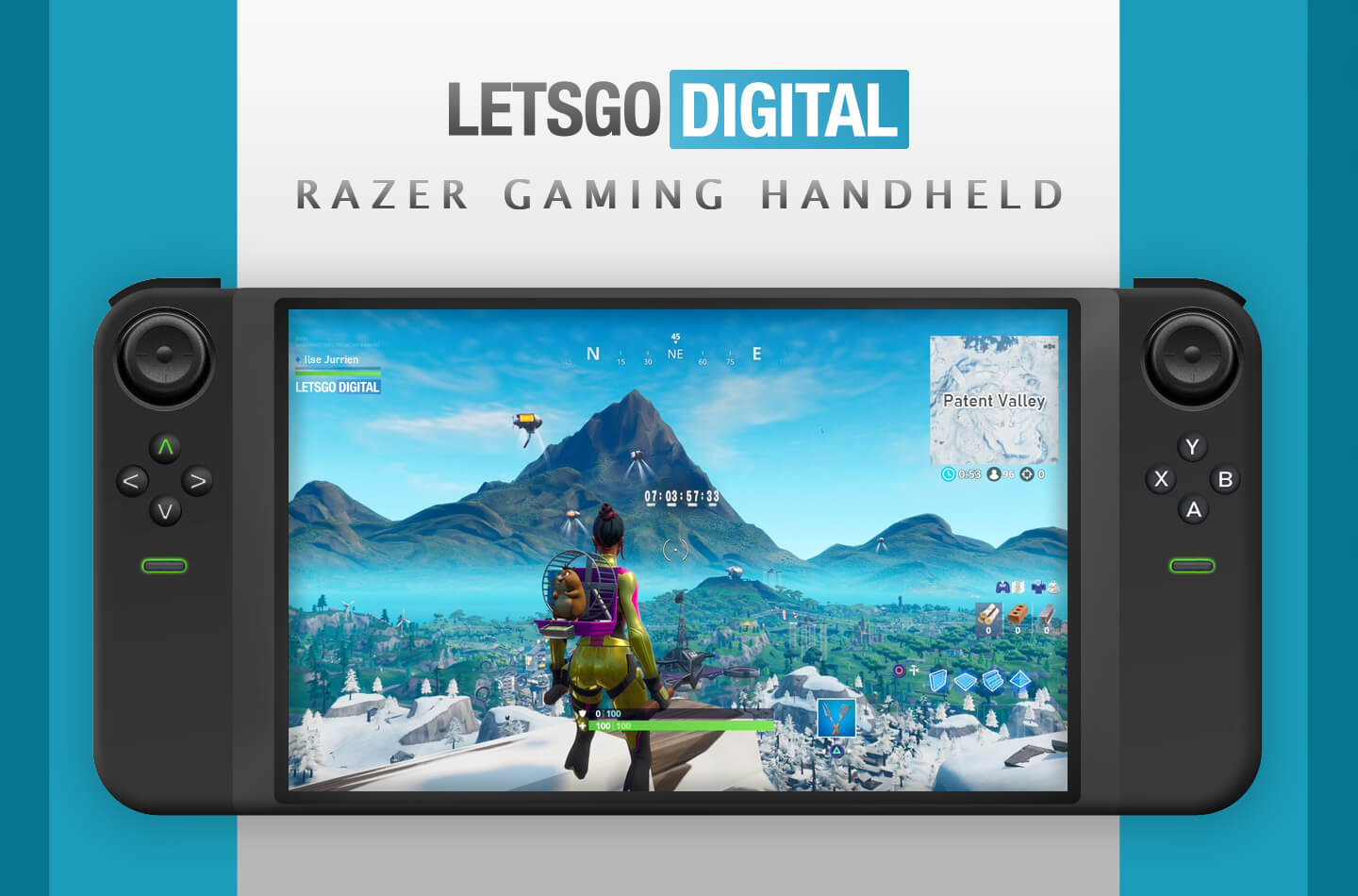 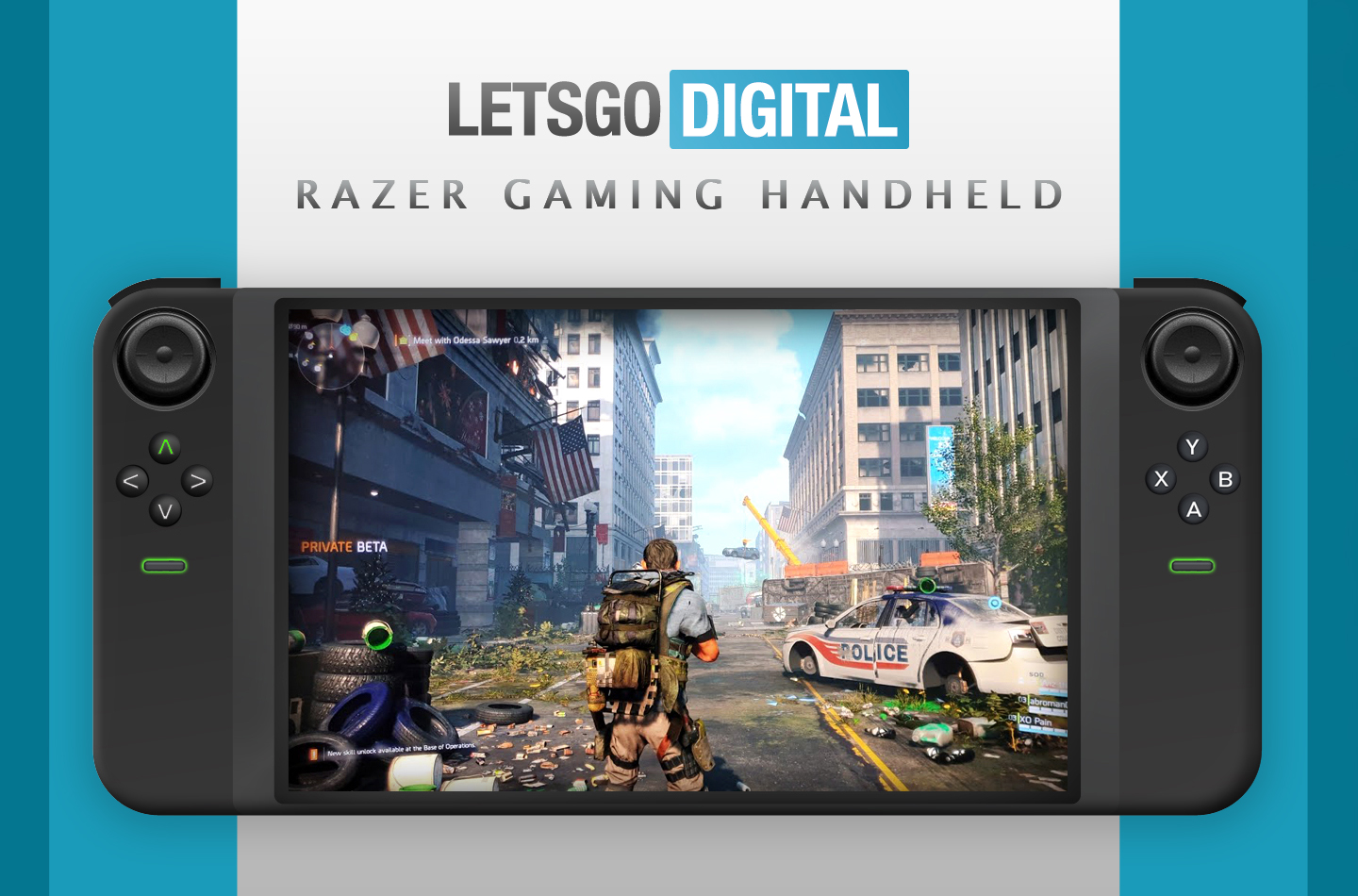 Other features include shoulder buttons, and an LED indicator on the left hand controller as well as an elongated button on the right-hand controller for pause / start / select / etc. The controllers are both held securely in place with magnets, unlike the Switch, which uses a rail system.

Largest Ford Mustang Gathering Ever Had 1,326 Owners Show Up