Brothers John and Geof Bitmead built a real-life version of the Little Tikes Cozy Coupe, which is fueled up just like any car, and can reach speeds of up to 70mph. The vehicle is based on a Daewoo Matiz – including airbag, headlights and mirrors – and cost £30,000 to create. “We were hoping it would be out on a regular basis, create some revenue and recoup the money used to build it. But in real life it ended up going out four or five times in two years. So we thought we might as well sell it and if anyone’s interested in buying it that will bring back some money for us,” said Geof. 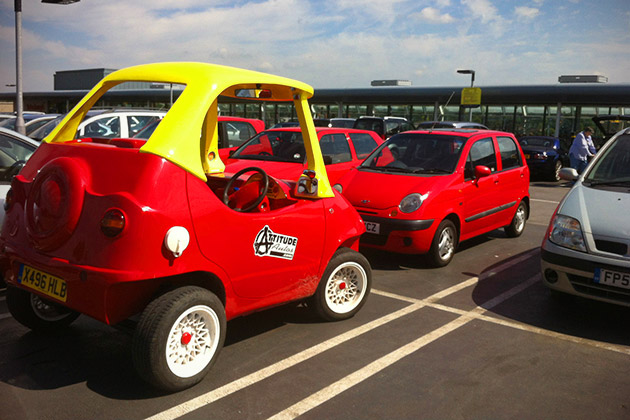 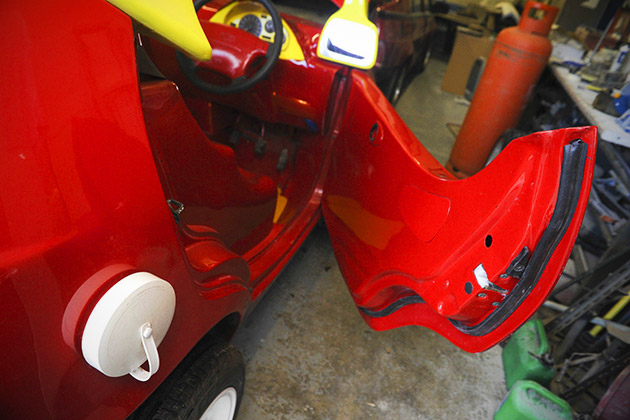 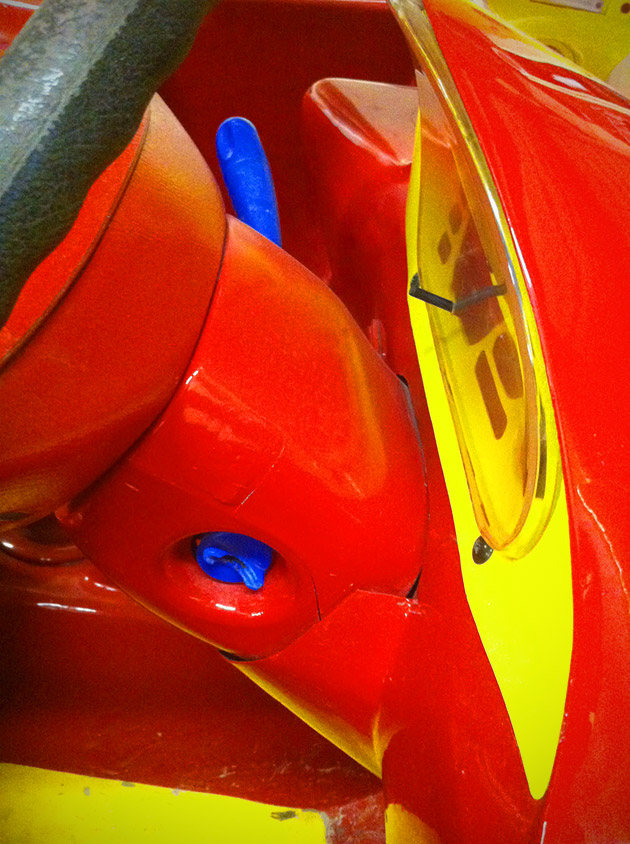 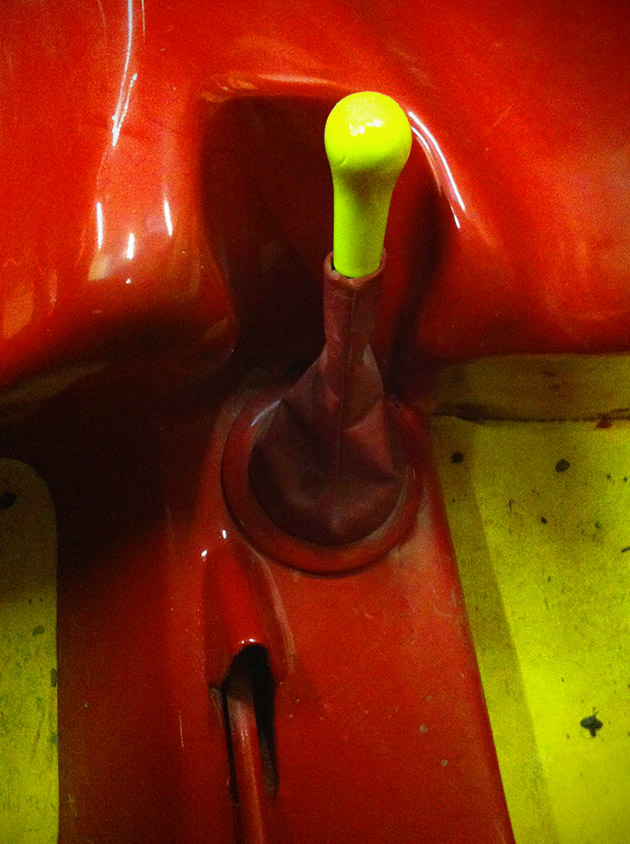 “They’re amazed to see the real thing on the road. I’ve seen people with tattoos all up their arms walking along the road just cheering at us. There was that kind of response to it. Everybody recognized it. It’s part of our life. We see these things in people’s front gardens, and now you can see it on the road,” added Geof.

Aukey’s 15000mAh Portable Power Bank is Qualcomm Quick Charge 2.0 Certified, Get One for Under $22 – Today Only