A matte red Tesla Semi prototype was spotted at a supercharger station in Rocklin, California, and for the first time, we get a look at its frunk, which is comparable in size to the Model S or Model 3. The top-of-the-line $180,000 model has a range of 500 miles on a single charge under normal highway conditions, and can hit 60 mph in just five seconds with no trailer or twenty seconds with a full 80,000 lbs load. Read more for a video, additional pictures and information.

Yea, so a Tesla Semi rolled into the very popular Dublin, CA Supercharger and Service Center (SF East Bay Area) over the weekend, and did it like a #BOSS. pic.twitter.com/TPALGnsNaH


“Tesla CEO Elon Musk went on record earlier this month saying that the all-electric semi truck won’t go into production until late 2020, despite some early claims that production would commence in 2019. While that may not be an issue for most people, companies such as UPS, FedEx and Walmart (who have already ordered the truck) are probably less than thrilled with the delay,” reports Car Scoops. 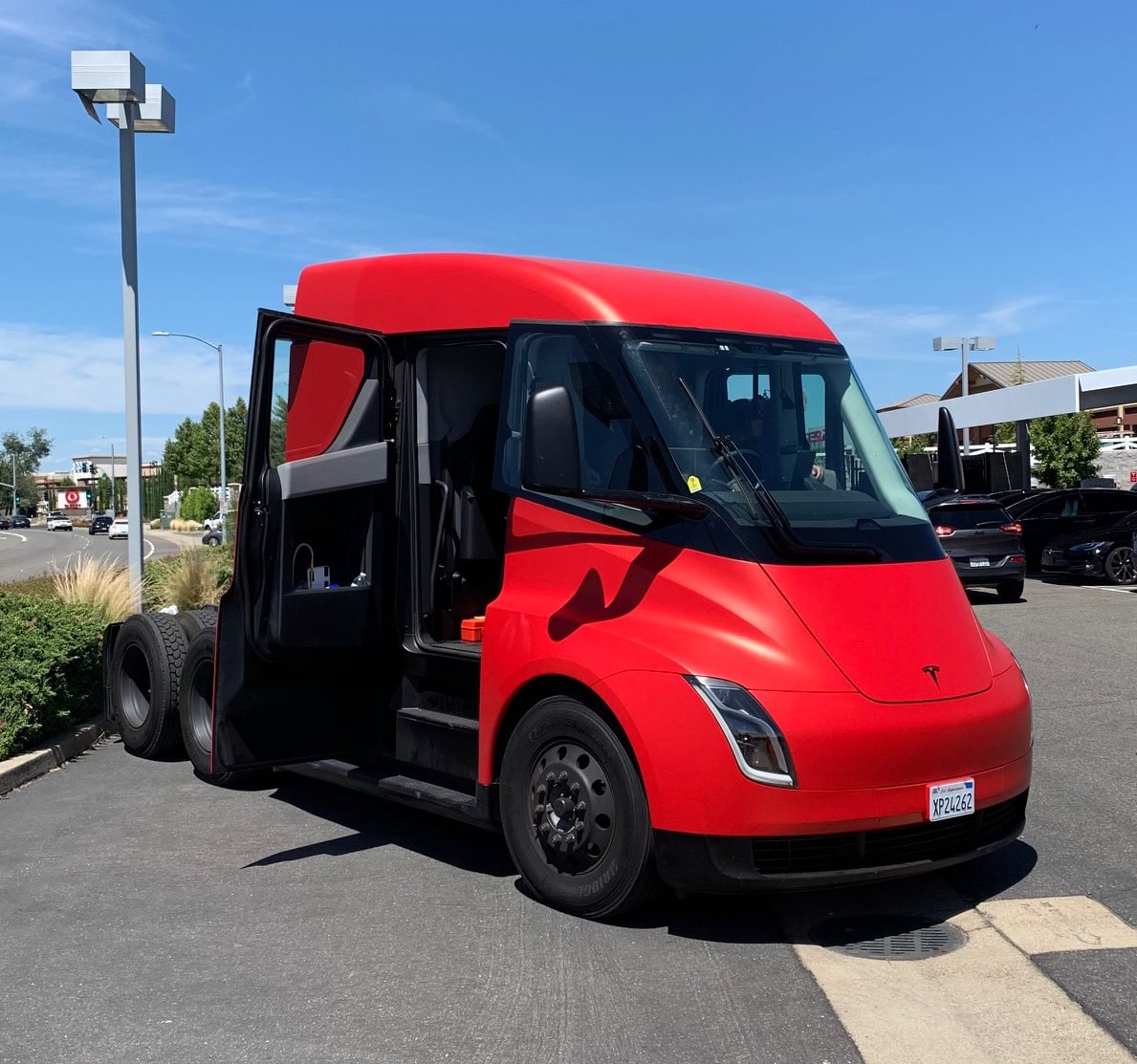 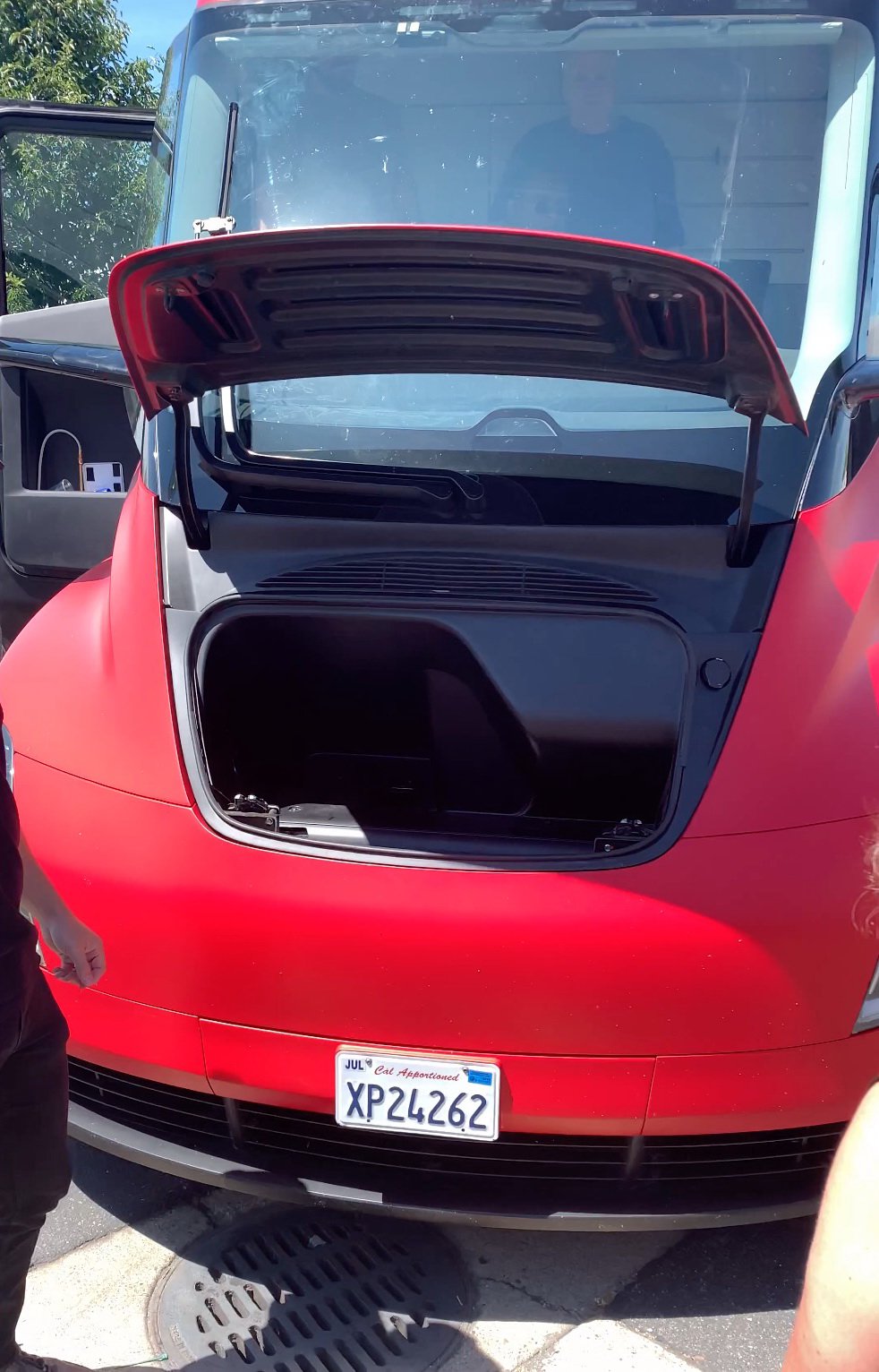 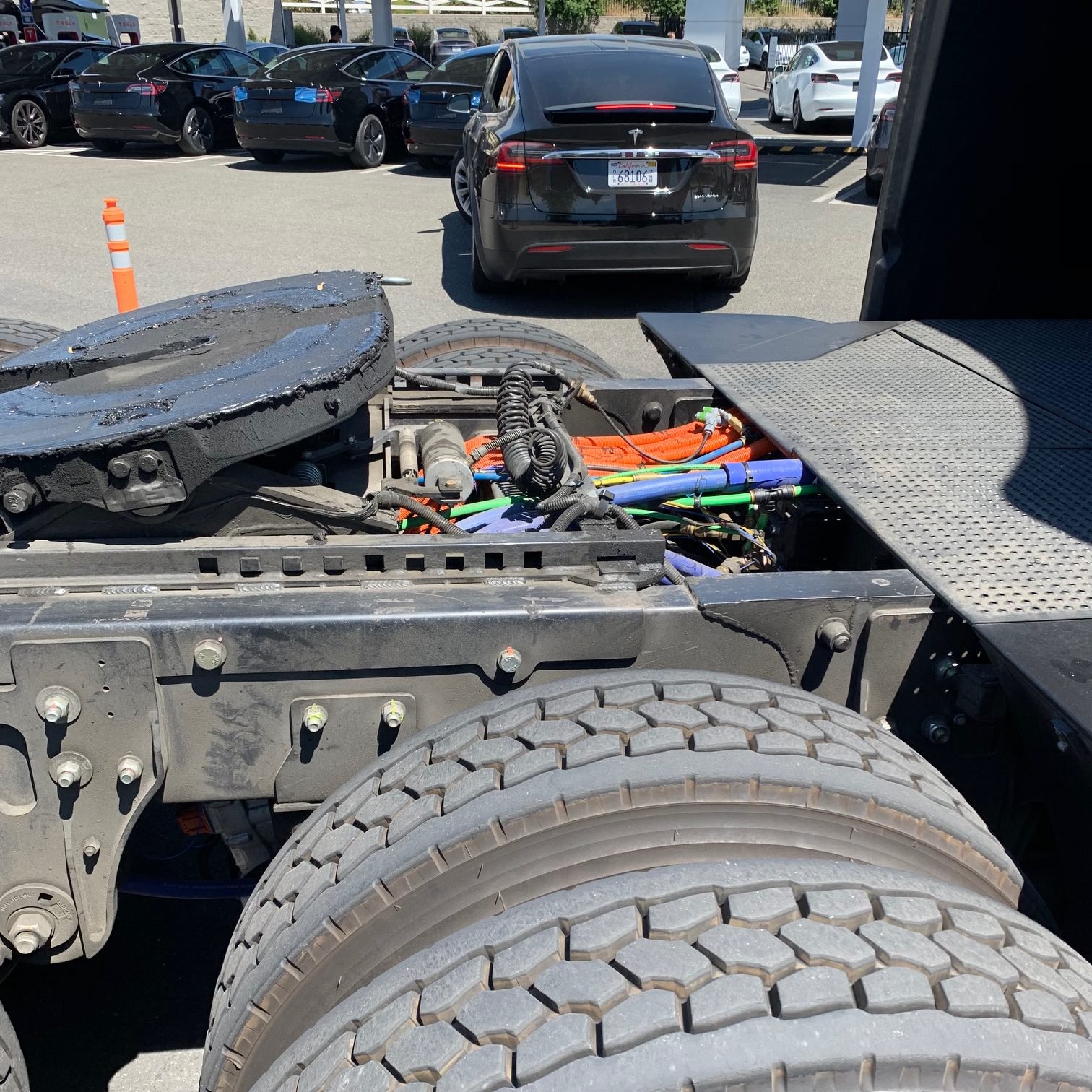 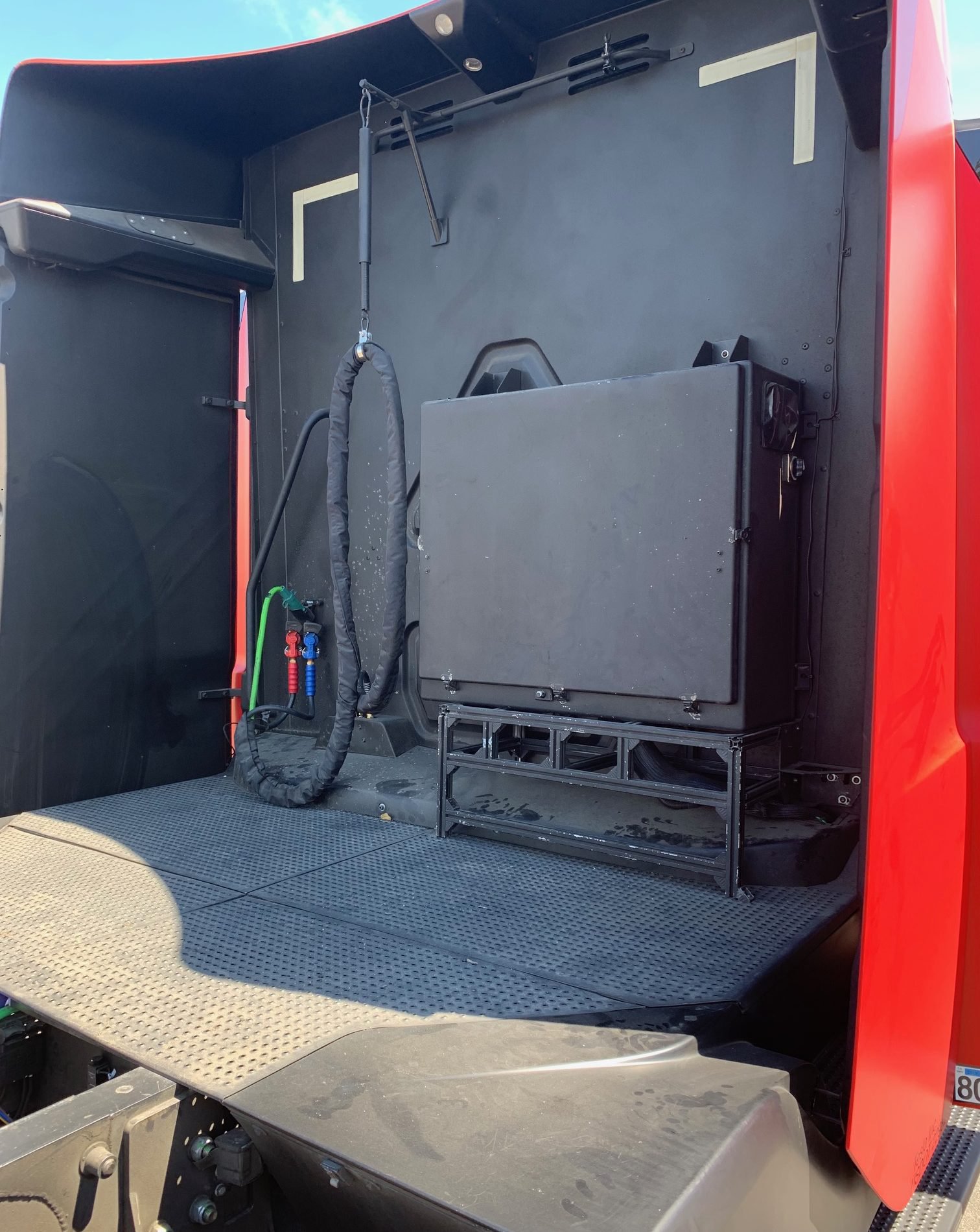 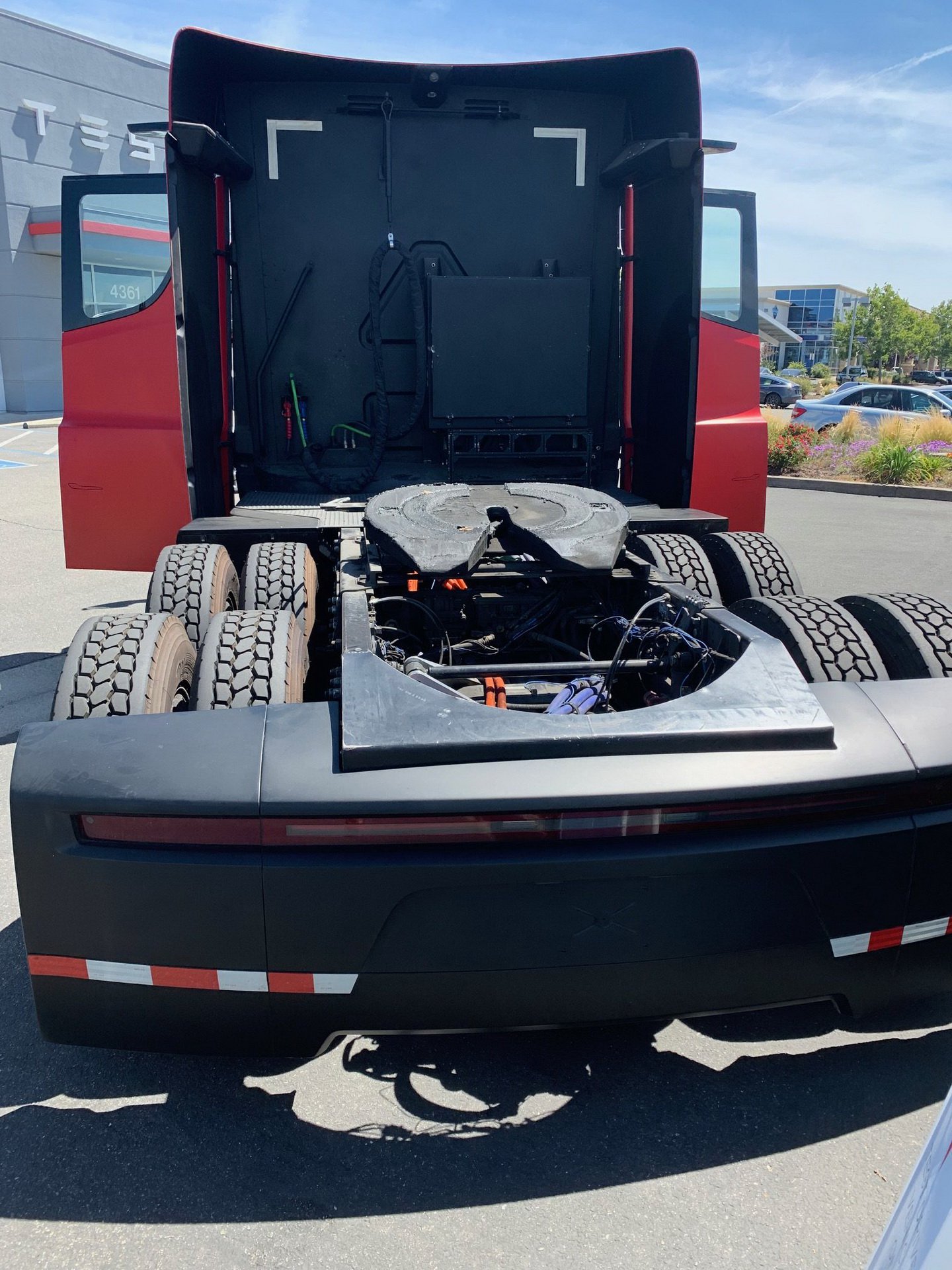 When Drone Meets Umbrella, You Get This Innovative Hands-Free DroneBrella