Envisioned by automotive designer Artyom Trofimenko, the Renault EZ-Tournee is a supercar concept unlike any other that you’ve seen before. Featuring a front / rear equipped with luminescent panels, four large wheels with electric motors in each one, and full autonomy. According to the designer, this electric supercar is targeted at 30-45 year old males, mainly due to the lack of space as well as having only a single passenger seat. Read more for additional pictures and information. 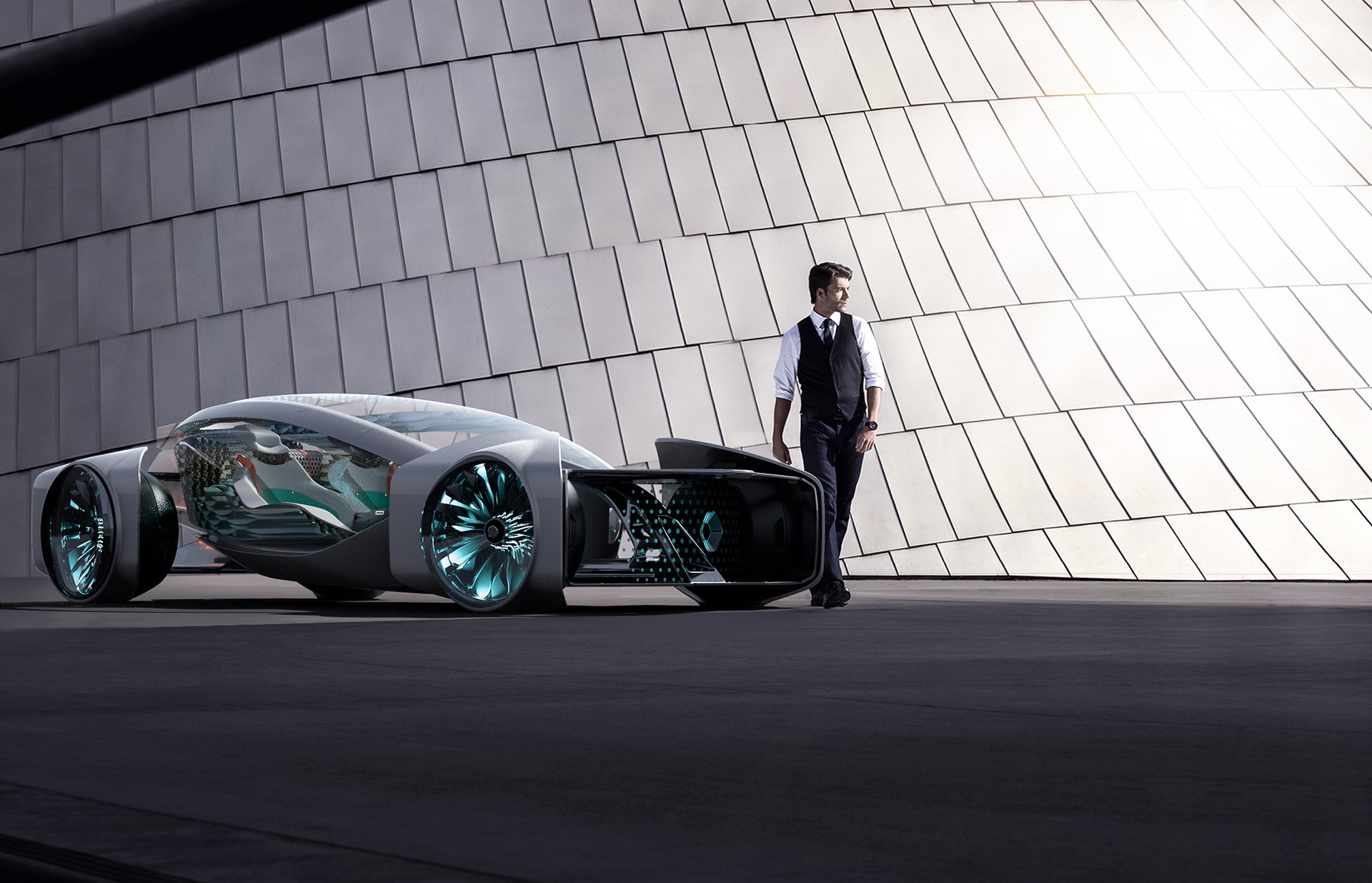 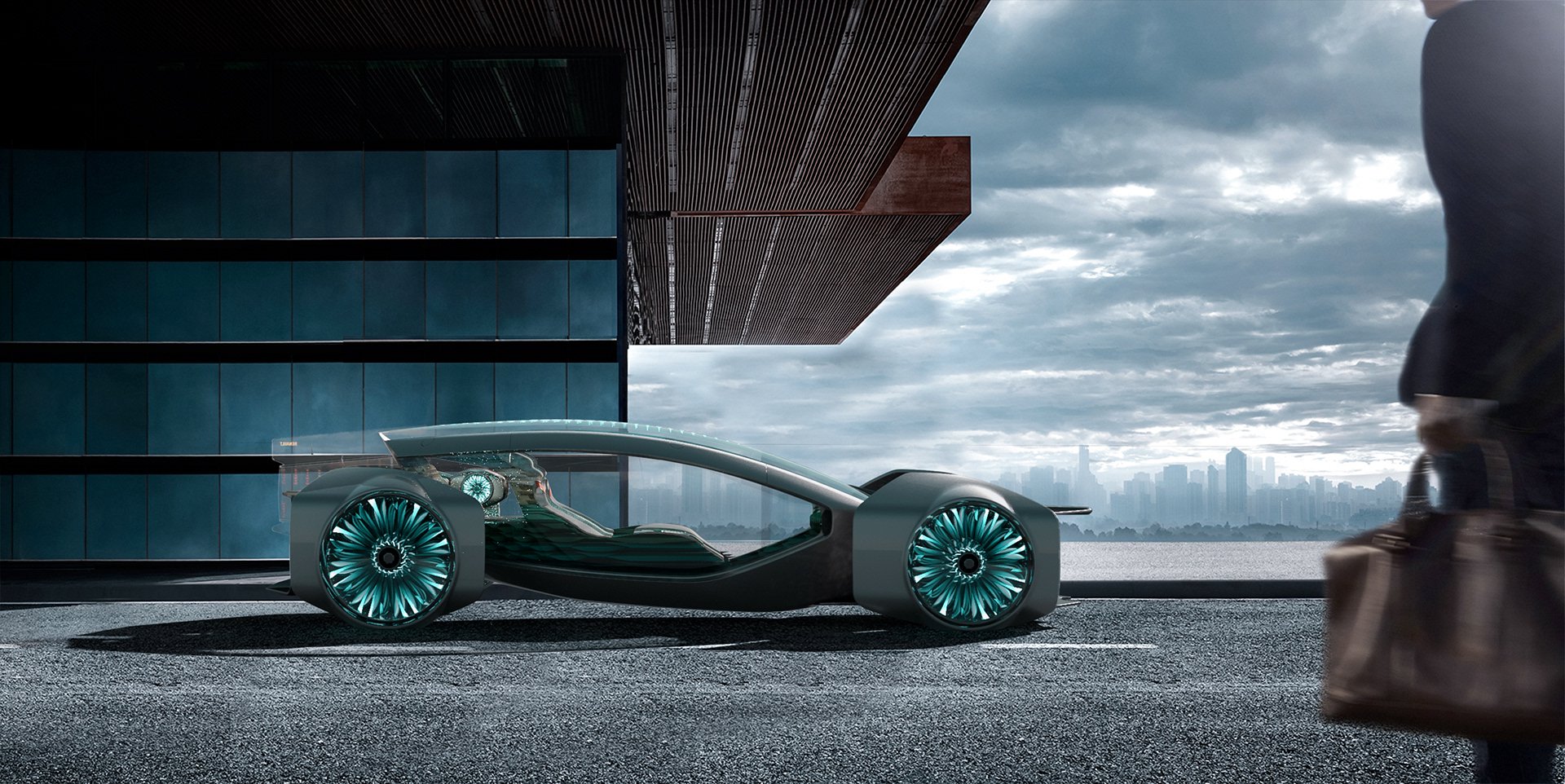 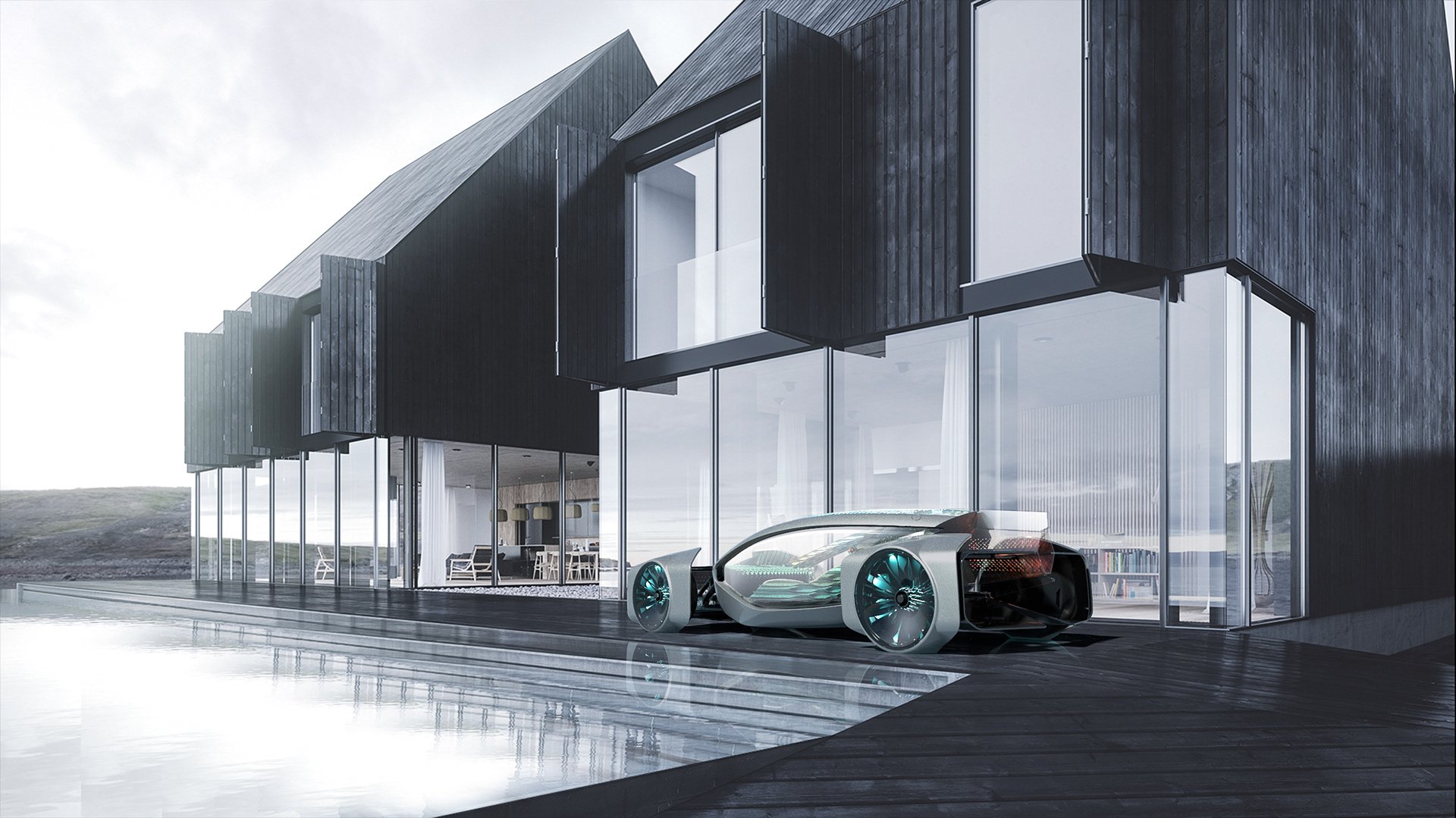 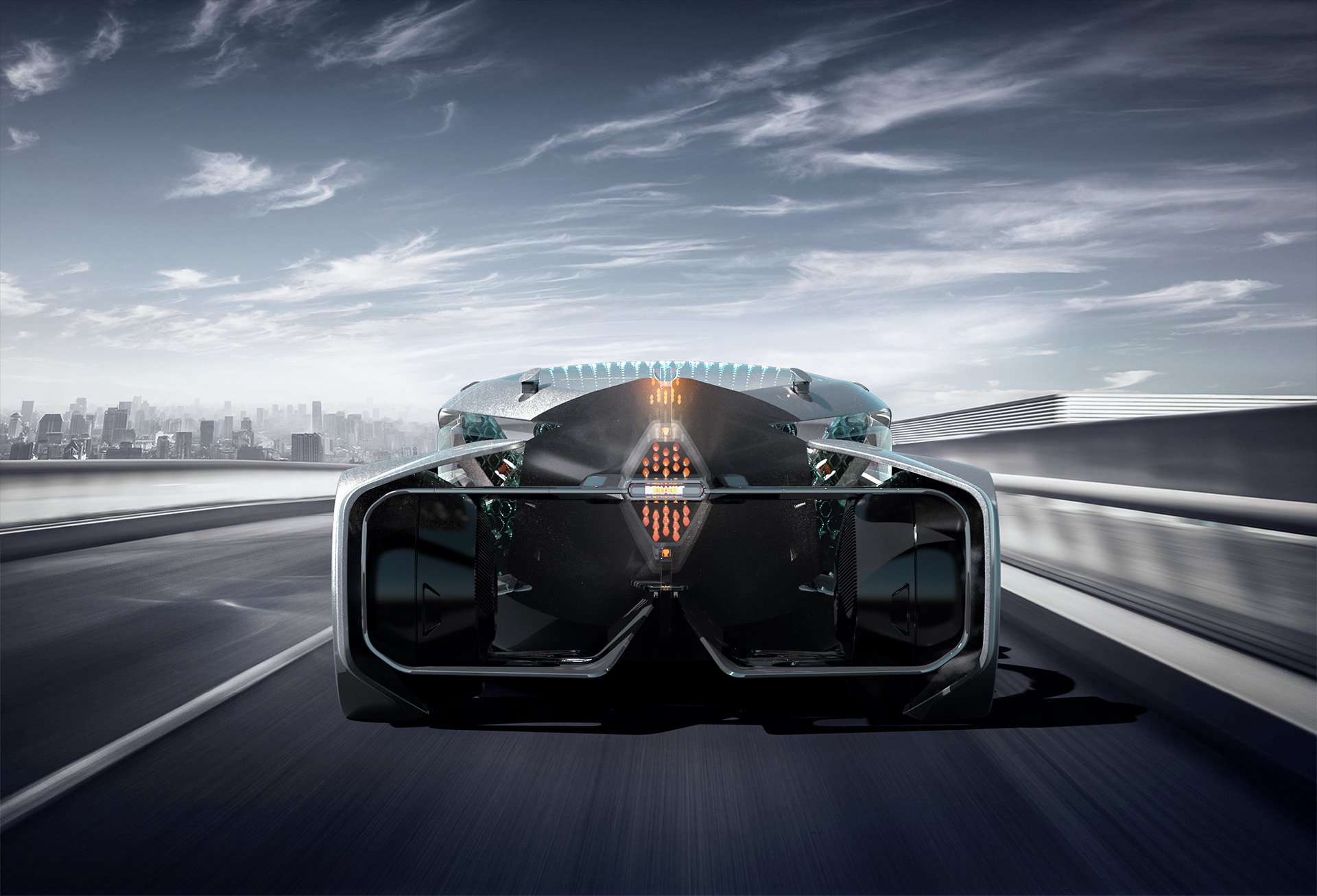 “As for how it compares with other futuristic Renault concepts, it’s easily not as stylish as the Trezor, but it’s more dynamic than the EZ-GO. Looks-wise, it probably belongs in the same class as the EZ-Ultimo – another quirky, ultra-futuristic concept,” reports Car Scoops.