A Resident Evil 4 video game remake, but in Unreal Engine? Daniel Siemieniaco has just the cinematic gameplay trailer for you. This developer has not yet released a playable demo, although we do get a sense of how the remake will play, complete with sinister lighting, a blurry Regenerator figure laying on an operating table, and Leon’s careful, yet calculated, movement throughout the Regenerator Laboratory. Read more for the video and additional information.

The original game was first released on the Nintendo GameCube in 2005, so a modern update is most certainly welcome for fans of the series. For those who haven’t yet played this game, you control Leon S. Kennedy from a third-person perspective, but this remake shows what it would look like in first-person. Unlike the other games in the Resident Evil series, RE4 gameplay focuses on action and shootouts with fewer survival horror elements. Unfortunately (or fortunately), it may be a while until we see Thomas the Tank or Untitled Goose in this remake though. 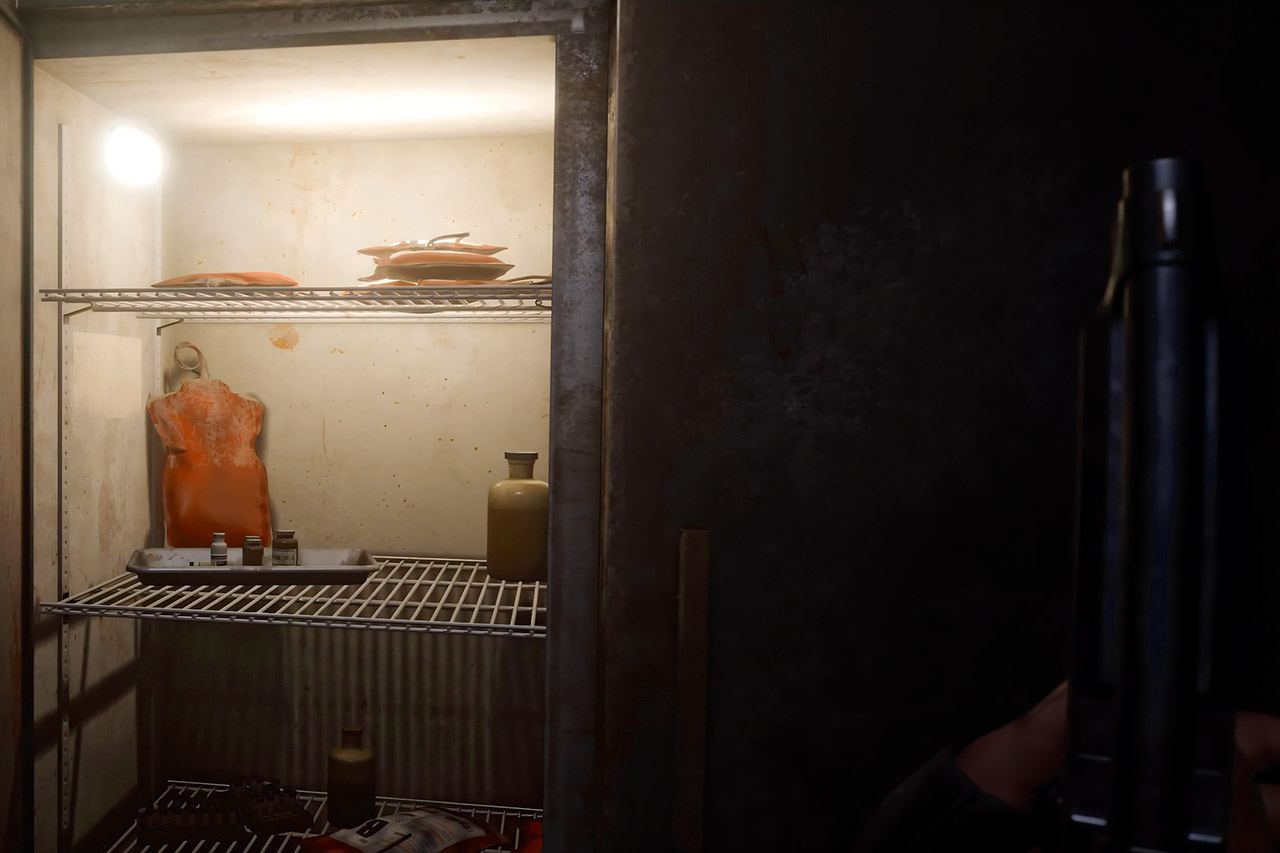