Photo credit: BÂTCA DOAMNEI
The Utah monolith is now gone, but a second one has mysteriously appeared in Romania. This one is quite similar, even standing around 11-feet tall, located close to where an ancient Dacian fortress once stood. Its stainless steel exterior has a swirl scribble finish and appears to be a lot easier to reach than its US counterpart. The structure faces Romania’s Mount Ceahlau, which is called the Holy Mountain by locals. Read more for additional pictures. 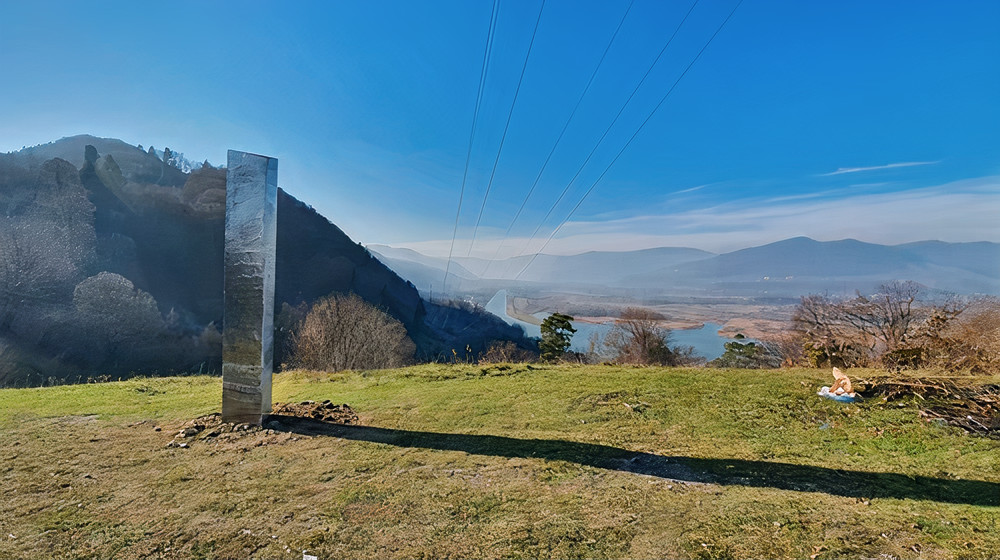 The Petrodava Dacian Fortress has been dated to 82 B.C.- 106 A.D and historians believe the Romans destroyed it in the second century A.D. The Dacians called this area home for centuries. Romanian officials have not yet discovered when or who erected this monolith, but they will investigate. 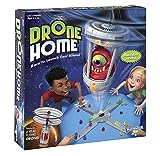 ExoMy is a Mars Rover That Can be 3D-Printed at Home, Here’s a First Look