Samsung in close collaboration between Xiaomi today officially introduced the world’s first 108-megapixel ISOCELL Bright HMX mobile image sensor. It’s the first to go beyond 100 million pixels, and it expands its 0.8μm image sensor offerings from its recently announced ultra-high 64Mp to 108Mp, a resolution equivalent to that of a high-end DSLR camera. Read more for another picture and additional informationn. 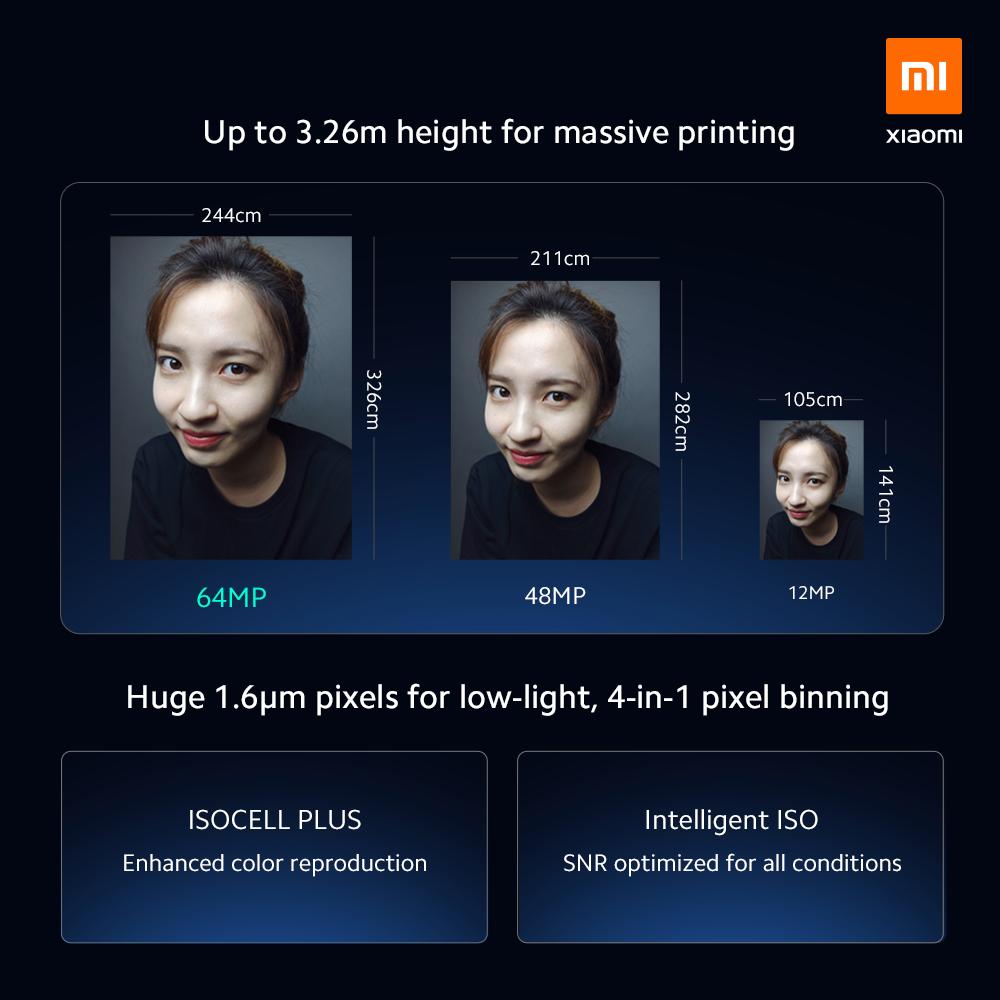 Boasting over 100 million effective pixels enables extremely sharp photographs rich in detail even in extreme lighting conditions. Since it’s the first mobile image sensor to adopt a large 1/1.33-inch size, the HMX can also absorb more light in low-lit settings than smaller sensors and its pixel-merging Tetracell technology allows the sensor to imitate big-pixel sensors, producing brighter 27Mp images. That’s not all, in bright environments, the Smart-ISO, automatically switches to a low ISO to improve pixel saturation for vivid photographs. For advanced filming, the HMX supports video recording without losses in field-of-view at resolutions up to 6K (6016 x 3384) at 30-frames-per-second.

“For ISOCELL Bright HMX, Xiaomi and Samsung have worked closely together from the early conceptual stage to production that has resulted in a groundbreaking 108Mp image sensor. We are very pleased that picture resolutions previously available only in a few top-tier DSLR cameras can now be designed into smartphones. As we continue our partnership, we anticipate bringing not only new mobile camera experiences but also a platform through which our users can create unique content,” said Lin Bin, co-founder and president of Xiaomi.