Photo credit: Alexey Andreev
Typically, a Mars rover refers to a motor vehicle capable of traversing across the Red Planet, whether it be relocating to sunny positions for recharging or to a safer area to weather the violent winter months. JPL (Jet Propulsion Laboratory) has successfully landed four of these rovers: Sojourner, Opportunity, Spirit and Curiosity. However, it’s only a matter of time until we see commercial vehicles on the Martian surface, including Land Rover’s Mission Terraform concept by Alexey Andreev. Read more for additional pictures and information. 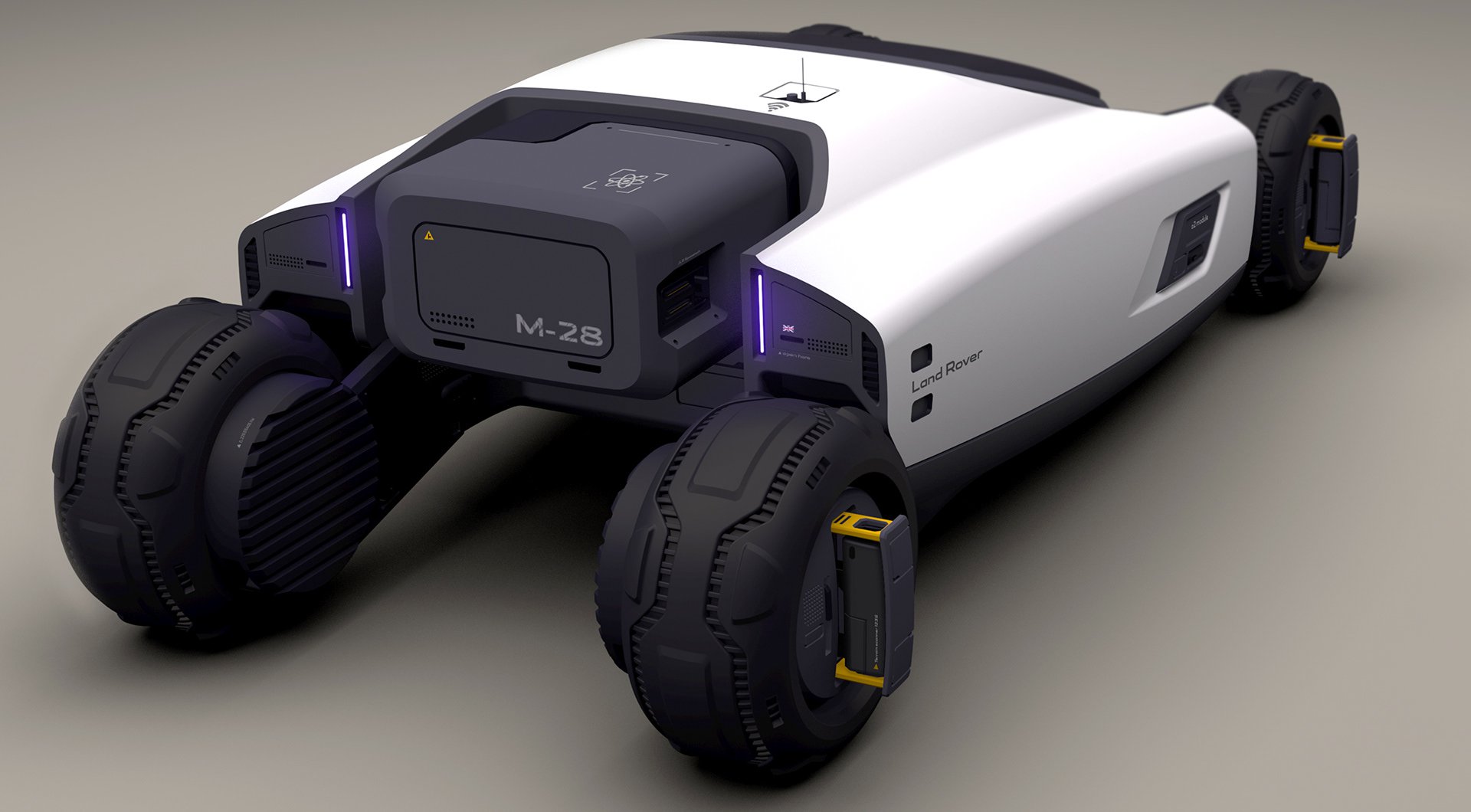 This all-electric vehicle boasts a modular design that comfortably seats up to four astronauts who would be able to remove modules as needed. For example, each section could be loaded with different things, like medical supplies, communication equipment, a cargo-hauling unit, or just one purely to collect samples from the surface. Future upgrades could include a rear seed dispenser to help grow crops and the wheels / tires can be replaced with engines that allow for vertical take-off / landing.

Astronauts interact with the rover using an artificial intelligence system while sitting in a comfortable reclined position. While this concept may seem like a far off fantasy, once the first conscious artificial intelligence robot that can learn on its own, becomes a reality, we may see one of these on Mars within the next decade.

18-Year-Old Receives BMW for Birthday, Pushes it Into River Because He Requested a Jaguar