What happens when you try to print an image captured with Samsung’s 200MP ISOCELL mobile image sensor? A 28-meter-wide (92-feet) and 22-meter-tall (72-feet) photograph, or around 1.5-times the size of a basketball court is the result. This image sensor is still under development, so using it was a very tricky task, but the team pushed through by working with a living, moving subject rather than going with an inanimate object.

First, the team had to calculate multiple variables while preparing to shoot in an unstable environment. So, they built a custom adapter that enables them to attach various DSLR camera lenses to a test board. This was required to capture the scene in the same conditions that smartphone users would be in, and only the mobile camera module was used with no other aids. Printing a 616 square-meter image is not possible in a single job, which meant that it had to be printed on twelve separate 2.3-meter-long pieces of fabric and then stitched together. What could supercharge the manufacturing process? Possibly some of MIT’s BILL-E assembler robots. 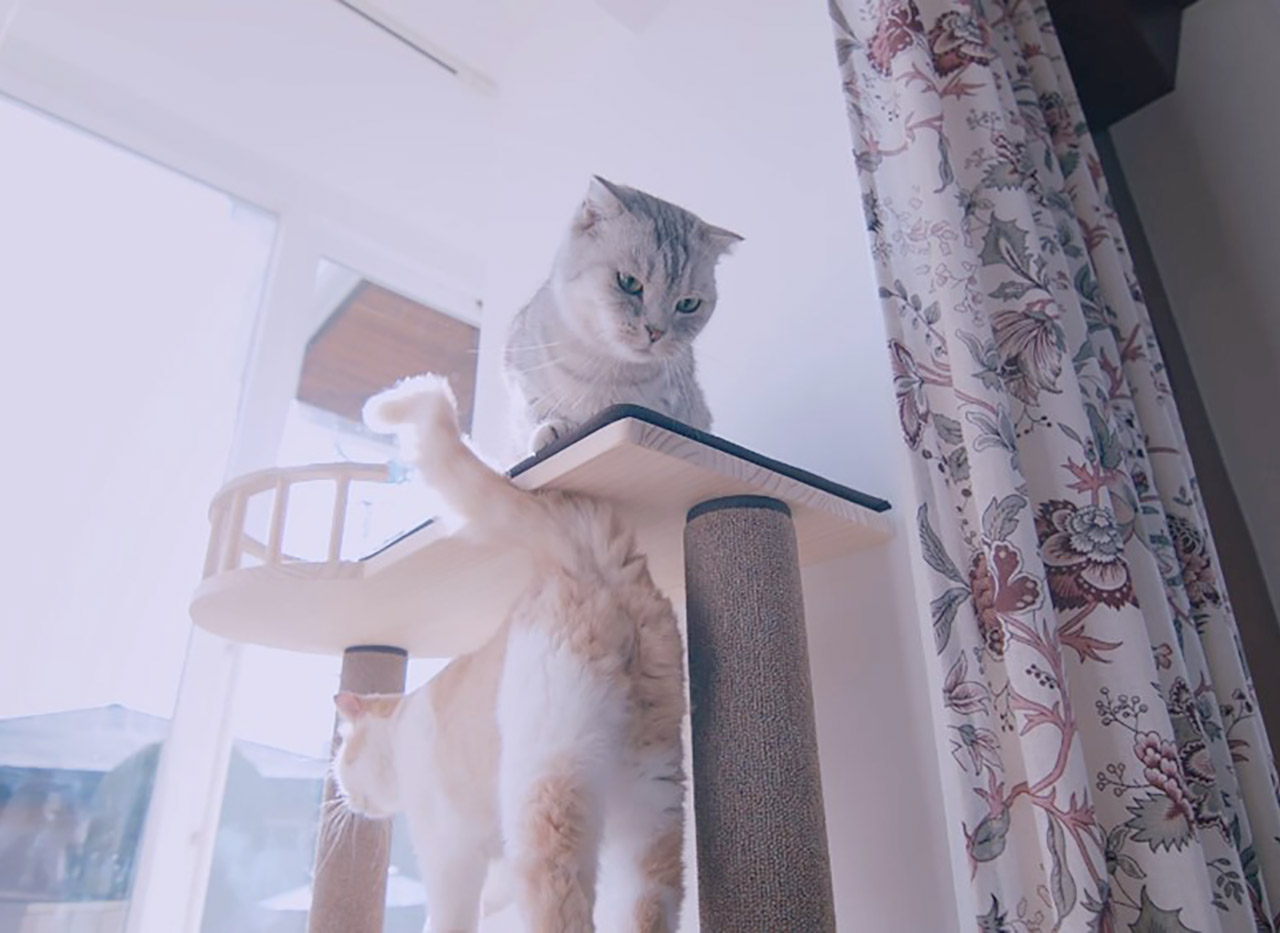 When the picture was unfurled for the big reveal, the true enormousness of it really struck me, and not just because of its actual size. The moment I witnessed the 200 million pixels depicting the stunning detail of the cat’s eyes and fur, I was overwhelmed by all of the efforts that had gone into developing this final product,” said Changwan Kim, project manager from the Global Marcom Team of Device Solutions Division at Samsung Electronics.

Apple iPhone 14 Pro Gets Rendered Based on New Leaks